When it comes to weapons and armor in Runescape, you have several options at your disposal. The game is full of strong bosses and challenging quests, so having the best gear is essential. While most of the armors will degrade over time, there are armor sets that will never break down no matter how much you (ab)use them.

In this article, we’ll share the best non-degradable armor in Runescape for each play style. Let’s get right into it, shall we? 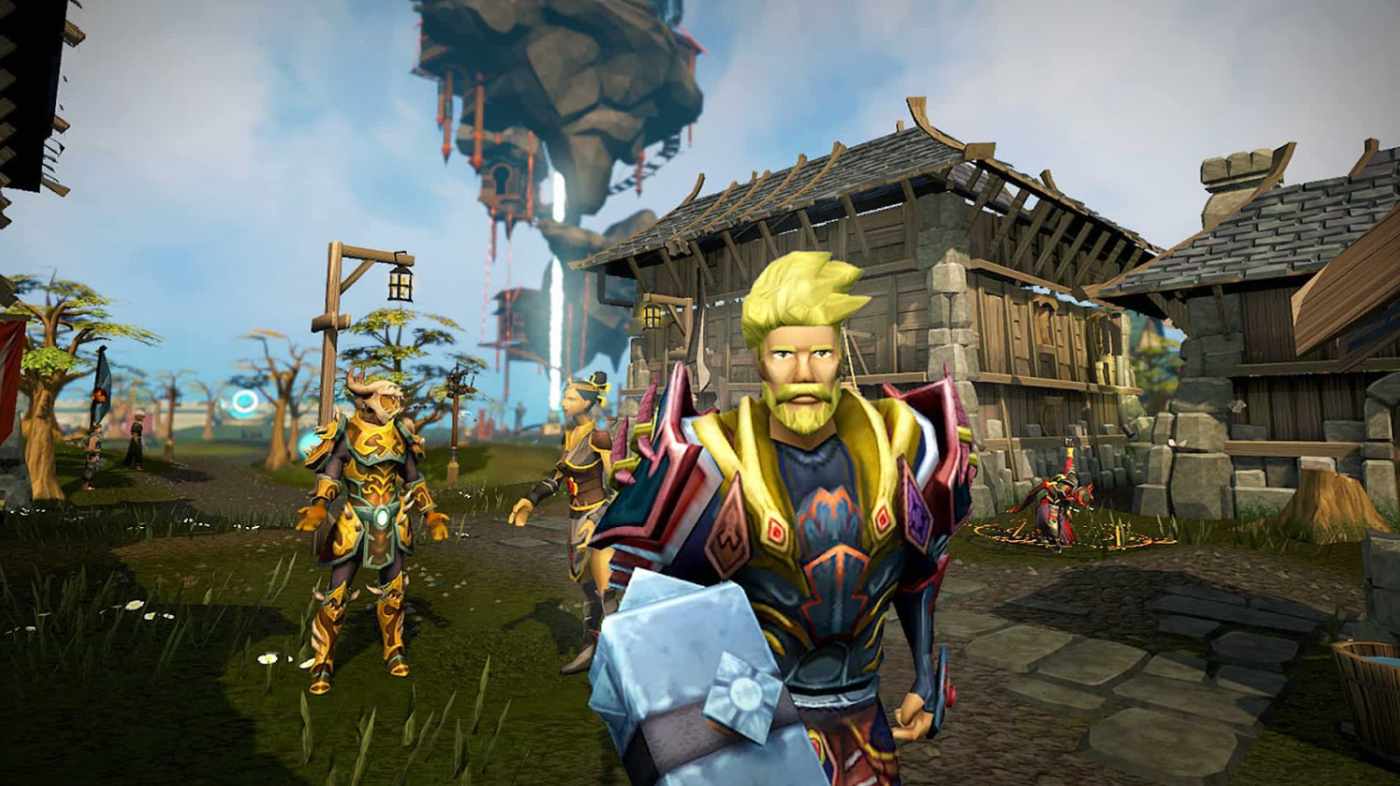 Melee armor is mainly made of metal and can be used for both offensive and defensive purposes. One of Runescape's best non-degradable melee armor sets is the Anima Core of Zaros.

This extremely powerful three-piece armor set is ideal for melee combat and provides an excellent defense to its wearer.

There are two ways to get your hands on this top-tier non-degradable armor set in Runescape:

Your character’s defense level must be at least 80 to wield the best non-degradable melee armor set in Runescape. The Anima Core of Zaros doesn’t give bonuses or life points, but the fact that it can’t be degraded means it won’t break down through use.

Moreover, once you earn a 2000 Zarosian reputation, you can upgrade this melee armor set to a Refined Anima Core equipment of Zaros by using Serenic, Sliskean, Zamorakian, and Zarosian essences. 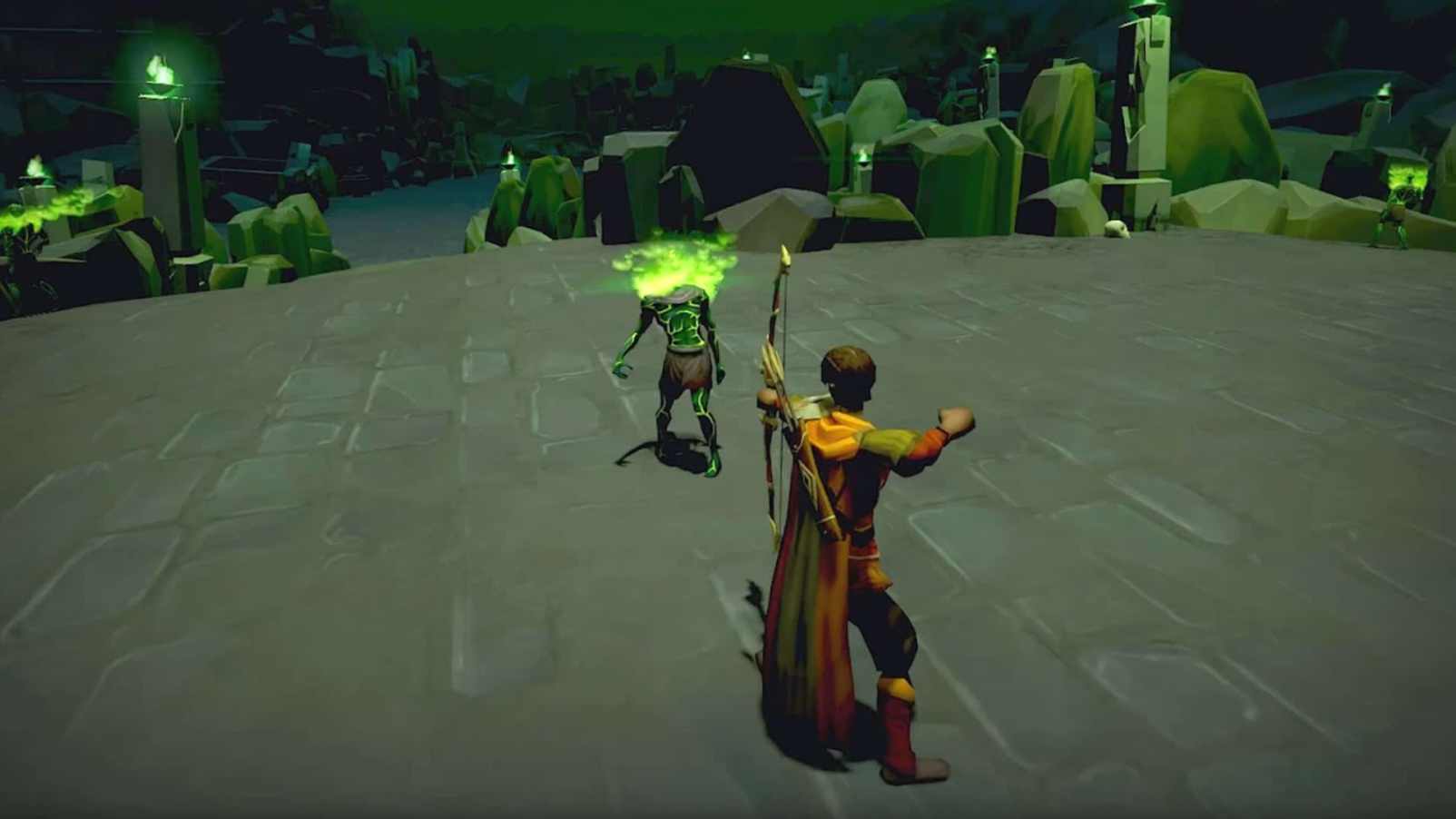 One of RuneScape’s best non-degradable armor sets for ranged players is the Anima Core of Zamorak. This three-piece armor set is much lighter compared to melee sets, and to get a hold of it, you’ll need to:

Ranged armors are generally made from leather, tanned monster hides, or dragon scales, and they often provide bonuses to ranged attacks. While they’re known to be quite effective against magic attacks, ranged armors fall short when your character has to deal with lots of melee attacks.

As with the top melee armor, to wear the best RuneScape non-degradable armor set for ranged players, your defense level has to be 80 or higher. And just like the Zaros set, the Anima Core of Zamorak lacks the life point and prayer bonuses, but it also doesn't degrade or break down.

You can improve this armor set by upgrading it to Refined Anima Core of Zamorak after earning a 2,000 Zamorakian reputation.

With almost identical stats, the Pernix Cowl armor set is the degradable counterpart of the Anima Core of Zamorak. This set provides constitution and prayer bonuses that Zamorak’s Core lacks, and the price differences between the two armors are not as drastic as is the case with top melee armor. 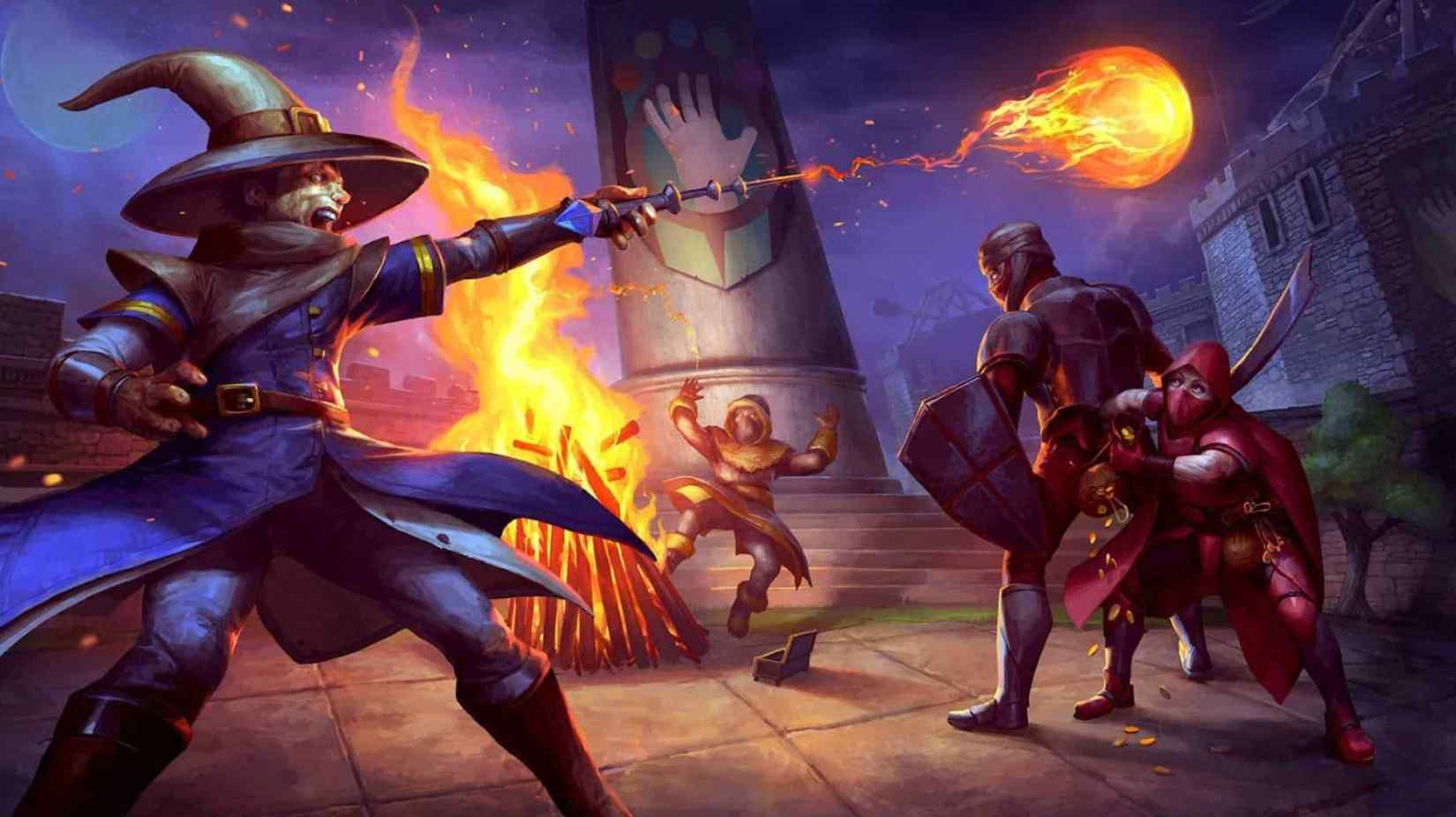 The best non-degradable mage armor set in RuneScape is the Anima Core of Seren. This armor set is extremely efficient in bringing down enemies with spells, but you’ll need to level up your defense to at least level 80 before wearing it.

To get the Anima Core of Seren, you need to:

Mage armor in RuneScape gives your character strong magic abilities and allows you to lead the offense with a high-risk, high-reward playstyle.

Unlike its degradable equivalent, the Virtus Robes, the Anima Core of Seren doesn’t provide boosts to the player’s health or prayer, but it is somewhat less expensive to get.

You can further increase its power by upgrading it to its refined version, but first, you’ll need to earn a 2,000 reputation with the Seren faction.

While these three non-degradable armor sets are the best options in the game, there are also other great sets you can choose from, including:

The Bandos armor requires 65 defense to wear, and you can receive it as a drop once you defeat General Graardor and his bodyguards in the God Wars Dungeon.

Players who are lucky enough to get their hands on a Dragon armor set can only wear it after they reach level 60 in defense.

Players can pick up this non-degradable armor set after they defeat General Kree’arra and his three minions in the God Wars Dungeon.

If your defense level is 70 or higher, you can wear this set after killing K’ril Tsutsaroth and his bodyguards in the God Wars Dungeon.

This set requires level 50 defense to wield but to equip the Rune plate body, you must first complete the Dragon Slayer quest.

They require level 50 defense to wear and can be found from various Slayer monsters, purchased or crafted from mystic cloth.

Hopefully, this article gave you a better idea of what to look for when choosing the best non-degradable armor in Runescape. Even though these armors are not easy to get hold of, they’re definitely worth the effort.