Can You Breed Gigantamax Pokémon in Sword & Shield?

If questions such as  “Can you breed Gigantamax Pokémon?” and “What are G-Max moves” are on your mind after getting Pokémon Sword and/or Shield, we got the answers.

Unfortunately, Gigantamax breeding is impossible, and you can only capture these wild and rare Pokémon in five-star Max Raid Battles in the Wild Area.

Find out which Pokémon have the Gigantamax Factor below!

What Is Pokémon Sword & Shield?

Pokémon Sword & Shield is the shared name of two separate role-playing games: Pokémon Sword and Pokémon Shield, which started the eighth generation of Pokémon video game titles when they were released for the Nintendo Switch in 2019.

By June 2022, Nintendo sold almost 25 million copies of the games, making them the second-most-successful entry in the series and huge contributors to the highest-grossing media franchise in history ($118.5 billion as of November 2022).

However, in reality, both games are two variants of the same title since they are identical in everything except the exclusive Pokémon monsters they come with.

Since there’s no reason to purchase both, get the one with the exclusives you like and trade for the other rare monsters with players that get the other version.

Ultimately, both versions come with co-op raids and Gigantamaxing—some of the most popular features implemented in the series in recent years. But, best of all, you may even be able to play the games on your phone with an emulator if you don’t have a Switch. 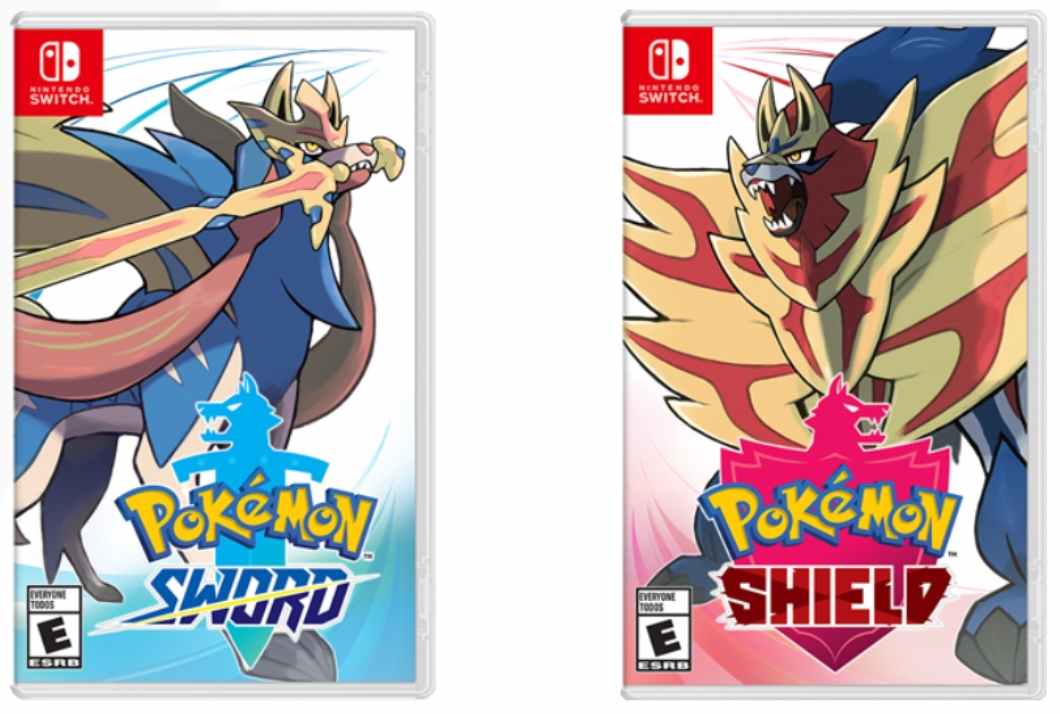 What Are Gigantamax Pokémon in Sword and Shield?

Gigantamax Pokémon are the bigger and stronger transformations of normal Pokémon, and they come with a different appearance and an exclusive G-Max Move.

On top of that, your Pokémon can transform only if it has the Gigantamax Factor and belongs to one of 32 species with their own Gigantamax forms. So, while every Pokémon can Dynamax, only very special and rare monsters can go that one step further.

Pokémon that successfully Gigantamax look drastically different from their normal form and their Dynamax one as well, as seen in the image below. 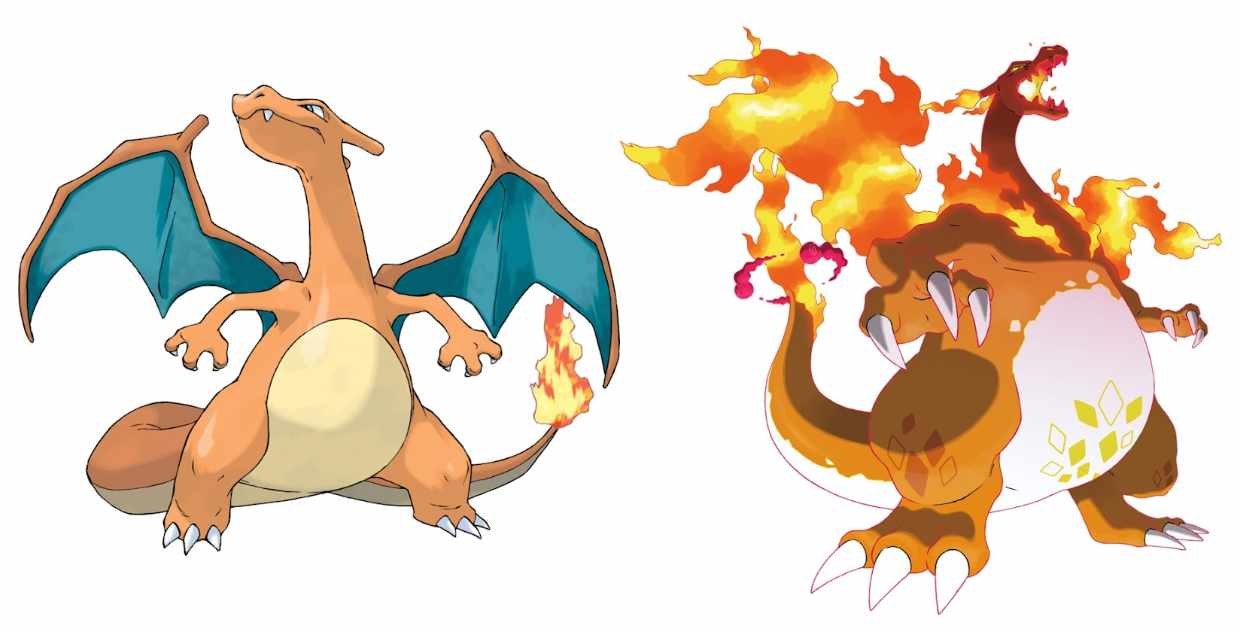 source: bulbapedia.bulbagarden.net—Charizard in its normal and Dynamax form (left) and Gigantamax form (right)

Can You Breed Gigantamax Pokémon?

Eager to have a powerful Pokémon army, many players were wondering whether or not breeding Gigantamax Pokémon is even possible via the series’ breeding mechanics.

However, while you can leave such Pokémon in the nursery for eggs to be hatched, their Gigantamax gene will not be passed down to the offspring since all Gigantamax Pokémon are found in the Galar wilds (the Sword & Shield world).

However, the Galar Pokédex includes about 400 Pokémon (including all Gen VII Pokémon)—less than half the full number of over 900 different catchable monsters.

Where to Catch Gigantamax Pokémon

Even if you cannot raise your own Gigantamax monsters, you may still be able to catch and befriend some once you find them in their respective dens and via other events:

If you are on the hunt for a specific Gigantamax Pokémon but its den is inactive, you can reactive it with a Wishing Piece and initiate a Max Raid Battle there.

Another method to get your hands on a Gigantamax is to have your Pokémon drink Max Soup, which gives them the transformation factor as long as they have such a form.

Including the Gigantamax Pokémon introduced in the first Sword & Shield expansion (The Isle of Armor), trainers may find a rare Gigantamax monster among 32 species:

Note that while there are 32 different Gigantamax forms, Urshifu has two separate transformations, whereas Flappe and Appletun share one form. Also, some Gigantamax are game-specific, such as Gengar, which can be found only by Pokémon Shield owners.

As for the G-Max moves, most of them inflict damage in addition to their special effects, but they all come with a unique look and can only be used by Gigantamaxed monsters.

So, can you breed Gigantamax Pokémon? Sadly, Gigantamax breeding in Pokémon Sword & Shield is not possible since it would give players an unfair advantage and greatly reduce the value of these rare and powerful monsters.

In any case, you can always look up a specific Pokémon Gigantamax location in the list above and try to capture one the old-fashioned way.