Can You Save Melina in Elden Ring?

If you are asking yourself: “Can you save Melina in Elden Ring?”, you’ve probably played the game for a while and have grown fond of this fan-favorite character.

Thankfully, there is a way of preventing Melina’s sad fate by getting the Frenzied Flame from the Three Fingers NPC, an act that makes her an enemy to you.

Keep on reading to learn how to do this heroic deed!

Who Is Melina in Elden Ring?

Melina is a mysterious yet friendly NPC that joins the Tarnished (the players) on their Elden Ring journey from the very beginning. She is easily recognizable by her black robe and eye tattoo, and she approaches you when you are resting at a Site of Grace.

In addition to offering you guidance as you advance through the game, Melina can help you level up, and teleport around, and you can even summon her for boss fights. 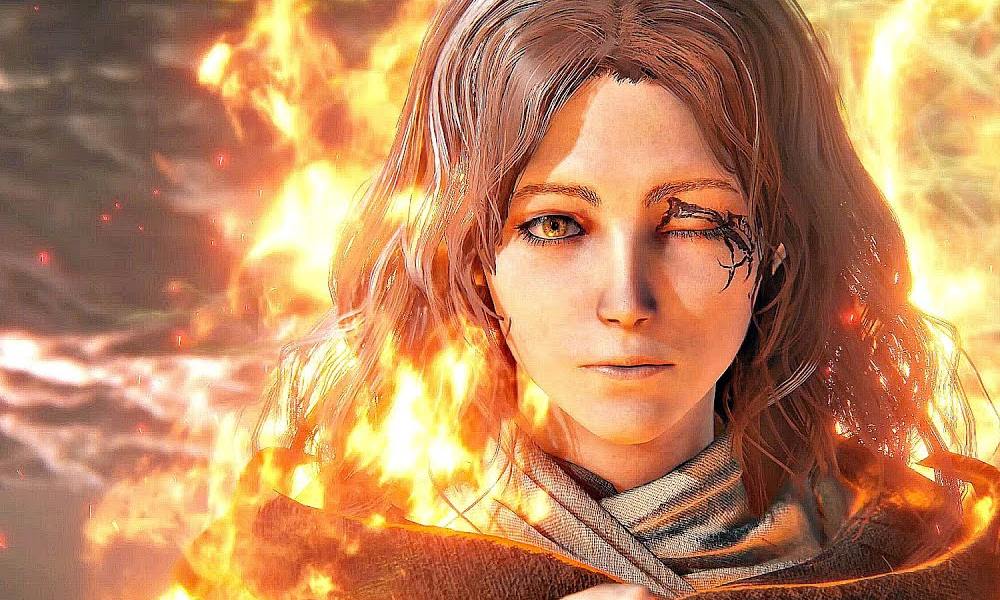 Can You Save Melina in Elden Ring?

During regular playthroughs, Melina the Kindling Maiden makes her way to the Mountaintops of the Giants to be sacrificed and ignite the Erdtree.

While this noble deed helps the Tarnished progress further, her storyline ends there, and you will have to carry on unaccompanied until the end.

However, most players have gotten quite attached to Melina and disliked her ending to the point of looking for ways to spare her this cruel fate.

Fortunately, there is a way to prevent her from dying, but you will have to make an enemy out of her, after which she leaves for good before swearing to end your life.

How to Save Melina in Elden Ring?

At the end of the day, to save Melina, you have to take her place as the sacrificial offering to the Erdtree by making her leave you before the conclusion of her arc.

The way to do that is to fall out with her by accepting the Frenzied Flame as a gift from the Three Fingers—the chaotic counterpart to the Two Fingers entity.

To find the notorious Three Fingers NPC, you have to venture into the depths beneath the Royal Capital Leyndell, also known as the Subterranean Shunning-Grounds. They can be accessed via the rooftops near the Avenue Balcony Site of Grace.

Here, you will have to find and defeat Mohg, the Omen—an event that will open the way to the final platforming area leading to the Three Fingers chamber. However, you should pause at this moment to recover your composure since Mohg is hard to beat. 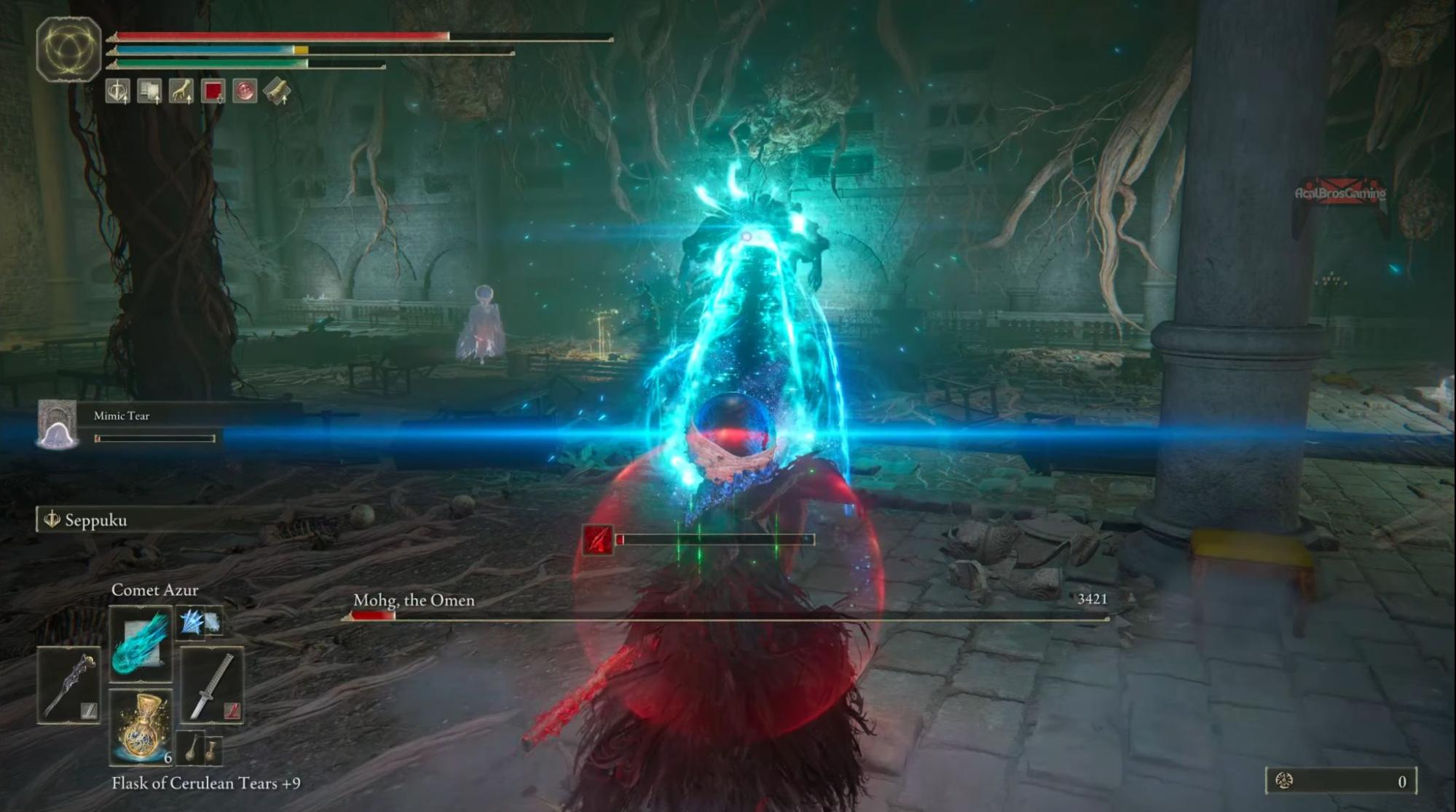 After dropping down between several platforms, you will arrive before the door of the Three Fingers, which you can open only if you take off all your clothes and armor.

Then, the Three Fingers will greet and wrap around the player, thus gifting them the Frenzied Flame, an act that forces Melina to leave you.

Finally, you can quickly travel to the Erdtree to burn it down by sacrificing yourself, thus saving but forever making an enemy out of Melina.

How to Access the Other Endings After Saving Melina?

To do so, you must complete Millicent’s sidequest, which involves getting the ‘Unalloyed Gold Needle ‘ (dropped from Commander O’Neil), defeating Malenia, and bringing the needle to Scarlet Aeonia to get ‘Miquella’s Needle’.

Finally, you have to consume ‘Miquella’s Needle’ at the arena of Dragonlord Placidusax, located at the Crumbling Farum Azula, which reverses the Frenzied Flame effects, thus unlocking all six game endings.

So, can you save Melina in Elden Ring? The answer is a tad complicated ‘yes’ since you have to get the Frenzied Flame by locating an intricate underground lair, defeating a challenging boss, and figuring out how to open a secret door. If you go one step further, you can even purge the flame to unlock all of the game’s alternative endings.