Do You Have to Burn the Erdtree in Elden Ring?

Do you have to burn the Erdtree in Elden Ring? After all, you are introduced to its magnificent presence right from the get-go!

Unfortunately, to complete the main storyline, the Erdtree must be incinerated to reach the final boss and complete the game.

However, some tasks can only be completed before burning the tree!

Keep on reading to find out which ones!

What is the Erdtree in Elden Ring?

Elden Ring fans are introduced to the gargantuan luminous tree located in the center of the Lands Between at the very beginning of the game, as it towers over every hill and dale and can be seen from almost everywhere in its fictional world.

This huge golden tree is the physical representation of the Elden Ring, and as such, it’s empowered by it and changes its appearance if the Ring is affected in any way. 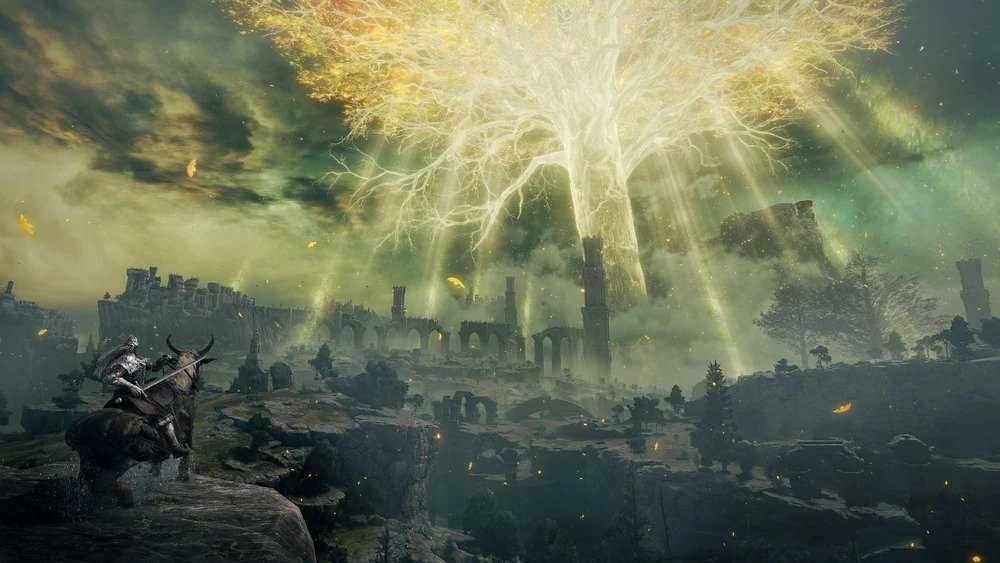 Do You Have to Burn the Erdtree?

Regrettably, yes, and by the time you are prompted to burn the Erdtree to access the game’s end content, you will most likely have grown quite fond of it, as, in a way, it accompanies you on your journey in the Lands Between.

Thankfully, you will not have to do the act yourself since Melina, the Kindling Maiden, sacrifices herself at the Mountaintops of the Giants to burn the tree with the Flame of Ruin and clear the layer of thorns blocking access to Crumbling Farum Azula.

Note: You can choose to save Melina by taking her place and burning the tree yourself with the help of the Three Fingers.

What Can You Do Before Burning the Erdtree?

You can postpone the burning of the tree until you have explored the in-game world thoroughly and completed everything there is to do, from finalizing certain questlines to exploring some remarkable in-game locations:

Note that some unique weapons will also get locked out after setting the tree ablaze, such as the Bolt of Gransax, which is a unique lightning-imbued spear that can be acquired in Leyndell the Royal Capital after defeating Godfrey the Golden Shade.

Note: If you fail to do everything you wanted before igniting the tree, you can always create a new character (up to 10 by default) to explore the game world fully.

What Happens After Burning the Erdtree in Elden Ring?

You can keep exploring the Lands Between even after burning the Erdtree and completing the game. In any case, you will most likely have plenty of things left to do, as Elden Ring is still a huge game that took five years to develop and may even take some people around 200 hours to complete fully.

First of all, you will get the chance to fight several unique bosses, including Godfrey, the First Elden Lord, Sir Gideon, the All-Knowing, and Maliketh, the Black Blade.

Also, the game’s visuals will change drastically, especially in areas like Leyndell, now known as the Ashen Capital, which will also feature several map changes, such as blocked entrances and closed-off areas.

Finally, several items and NPCs will become inaccessible, so you have to ensure you pick these up and complete every side quest possible. 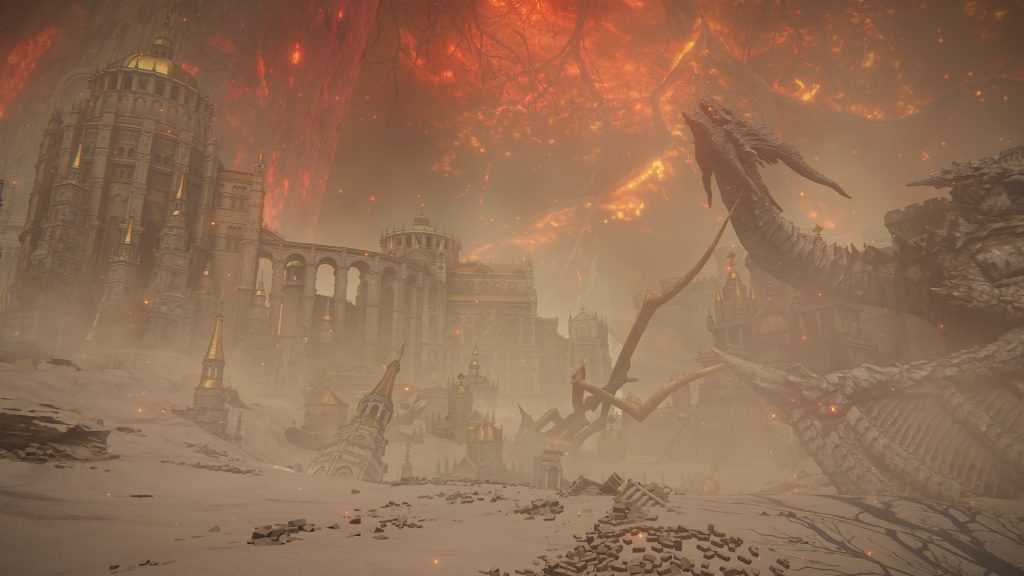 source: eip.gg—Leyndell the Ashen with the burnt Erdtree in the background

So, do you have to burn the Erdtree in Elden Ring? Well, the game’s non-linear structure allows you to take any path you like and postpone burning the Erdtree until you are well and truly ready to progress the main storyline. Until then, you can keep on exploring the mystical world of the Lands Between and enjoy everything it has to offer.