How Many Characters Can You Have in Elden Ring?

You might be wondering: “How many characters can you have in Elden Ring?” since you love the game and want to try out everything it has to offer.

Thankfully, you can create and explore up to ten different characters at a time—more than enough to try every playstyle and game ending there is!

Keep on reading to find out how!

Can You Have Multiple Characters in Elden Ring?

By default, the devs have made it possible to have up to ten characters in Elden Ring existing simultaneously in their own separate save slots.

So, even if you visit a Site of Grace in the Lands Between to save your character progress before loading or starting a different one, you will still be able to resume your previous journey from the exact save point without any issues.

Note that the number of classes is also ten, which is not a coincidence since FromSoftware wanted players to experience all of them without deleting old characters.

You can also make every character different from the one before as much as you like by changing their body type, voice, age, name, and overall appearance. 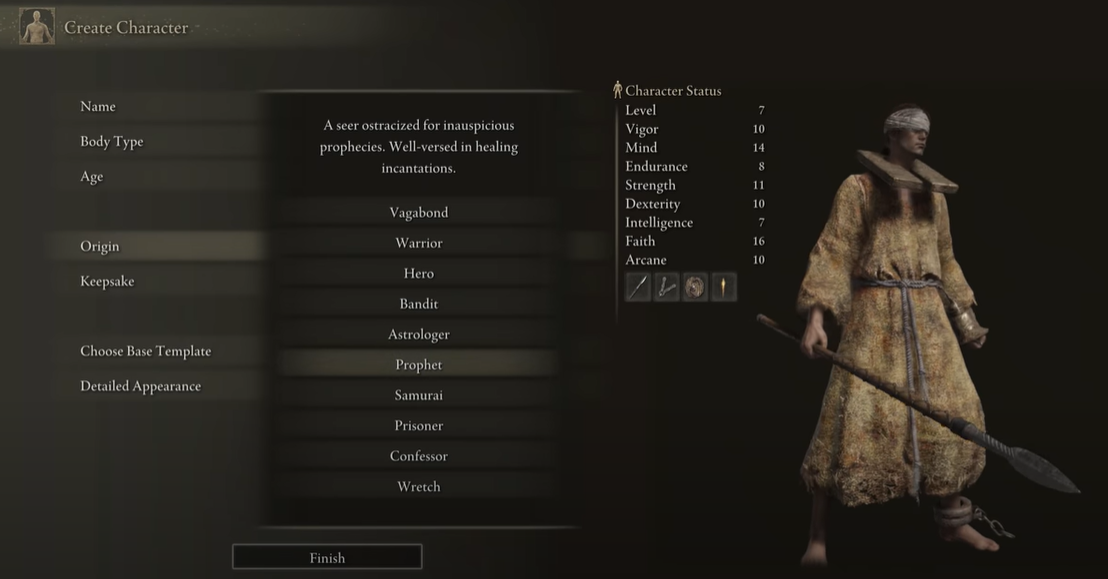 Note: Even if you start playing and realize you hate your appearance, the game allows you to alter your armor, even if you cannot really upgrade it down the line.

How to Make a New Character in Elden Ring?

Creating a new Elden Ring character is as easy as it can get as you only have to click New Game while at the title screen—an action that automatically takes you to the class selection screen before letting you adjust your hero’s appearance. 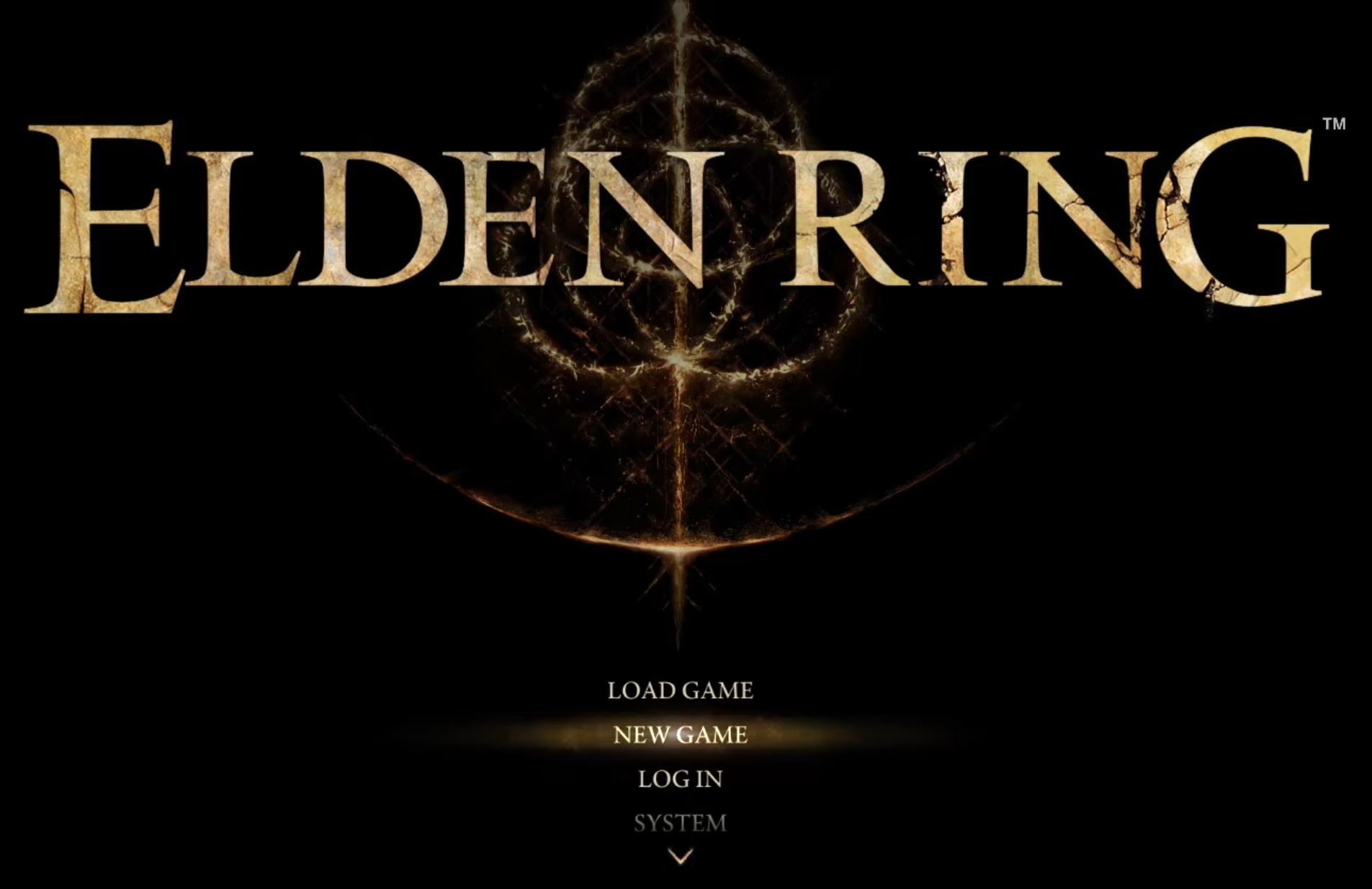 Note that even though the game immediately takes you to customize your character, it will still save it in a separate slot without overring any existing characters.

How to Load a Previous Character in Elden Ring?

Once the game starts, you will pick up where you left off with that specific character.

How to Delete Saved Characters in Elden Ring?

Deleting an older saved character is a necessary step if you have reached the character limit but would like to create a new one, and it only takes a few steps: 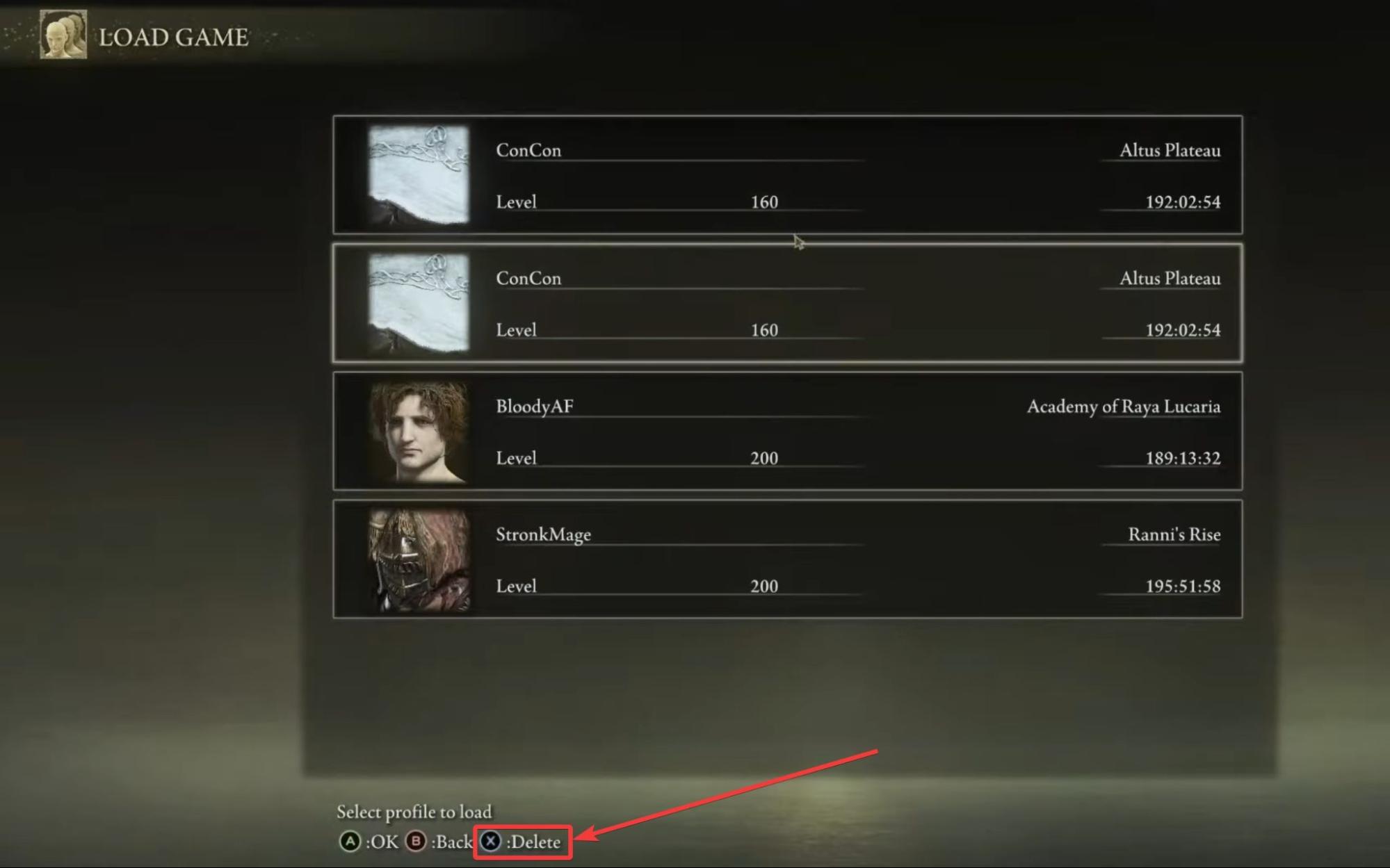 You may want to create a new character for several reasons, including:

It’s worth noting that you can change your appearance at any time, even after playing for a while, so that shouldn’t be one of your reasons to start a new game.

However, you can update your looks only after Melina takes you to the Roundtable Hold, where you will find the Clouded Mirror Stand, which lets you change your appearance for free by interacting with it.

Can You Get More Than 10 Characters in Elden Ring?

Well, there’s a workaround to have over ten characters in Elden Ring, but you should do so at your own peril since you can get banned if you play online.

With this method, you can have as many characters as you want, but you’ll have to do some file shuffling around whenever you want to change your save sets:

To continue where you left off with your previous set of characters, simply back up your new characters, then replace the new folder with your old save data.

Naturally, you can repeat this process and create as many backup sets as you want.

So, how many characters can you have in Elden Ring? The answer is ten—just enough to try out every character class and explore every nook and cranny of its enchanting and dangerous world. Just remember, unless you are ready to do some fiddling with your game files, you will have to delete an older save slot if you want to create more than that.