How Much Does a Computer Scientist Make? [Hard Data]

Computer scientists are some of the most influential professionals and entrepreneurs that have shaped the world today. Some prominent examples include Elon Musk, with his creation of Tesla and SpaceX; Microsoft’s co-founder Bill Gates; Apple legend Steve Wozniak; Facebook’s Mark Zuckerberg; Google’s inventor Larry Page; and Tim Berners-Lee, the creator of the World Wide Web.

Not all technologists in this field are exponentially wealthy, but they are well-paid according to their positions. So how much does a computer scientist make? Our guide addresses the nature of this profession, how much employers pay, and how to become a computer scientist.

What Is a Computer Scientist?

Computer scientists scrutinize how computers store and use the information to solve abstract and tangible issues. These professionals are some of the few that genuinely know how digital technology works.

Computer scientists are primarily responsible for theorizing, designing, developing, and applying ingenious ideas that result in technological breakthroughs. They know what’s happening under the hood, with a hand in the internal workings powering today’s innovations.

Typically, these technologists get paid to help invent digital tools that tackle practical issues plaguing individuals or companies in different settings. Some may devise algorithms to address hypothetical pain points that can be adopted in programs later.

If you wish to play a critical role in advancing tech evolution, this profession is for you. To qualify as a computer scientist and earn high computer science pay, you must understand various technological concepts, including computing, computer systems, networks, human-computer interaction, software engineering, cyber security, artificial intelligence, virtual reality, and bioinformatics.

Additionally, it’s advantageous to be well-versed in math and natural science, particularly physics.

What Do Computer Scientists Do?

Computer scientists have various duties and responsibilities. They’re in demand in most industries, including government, health care, manufacturing, and finance. So they fill diverse positions and receive various computer scientist salaries, even though they may hold the same title. If you ask 10 of them, for example, what their typical day is like, you’ll likely get 10 different answers.

Typically, computer science degree holders are excellent candidates for the following  (among other) positions.

There are many paths computer science graduates can take to make a difference—and a living. Although these professionals have different specialties, there are responsibilities they can’t avoid, no matter which route they take.

Irrespective of their roles, computer scientists are likely expected to perform the following tasks.

How Much Does a Computer Scientist Make?

In addition to work experience, location and specialization mainly impact the pay of computer scientists. On top of a base salary, this profession allows you to enjoy other perks. To sweeten the deal, employers may throw in bonuses, profit sharing, and medical and dental benefits. And remote work became trendy for this profession even before the world went into lockdown due to the COVID-19 pandemic.

Consider the following hottest markets for these professionals and which specialists receive the most significant paychecks.

According to Indeed, the average base salary of computer scientists in the US is $104,845 ($8,737/mo). These figures were based on 227 salaries of anonymous employees the job site had listed—last updated in May 2022.

PayScale’s findings are more modest. The median salary for computer science professionals is $82,447/yr ($6,78/mo). This compensation research firm listed these numbers from 436 salary profiles in the same period.

According to AngelList, the above figures are 12.16% to 34.73% higher than the US national average.

Based on the computer scientist data from PayScale, San Francisco, CA, is also among the most attractive markets. Whereas Dayton, OH, is one of the least rewarding places to utilize your trade as a computer scientist.

Indeed’s statistics likewise paint the same picture of California employers valuing these technologists. But companies in two markets in Maryland are willing to pay top dollar to snag talents. In Patuxent River and Fort Meade, MD, computer science majors can receive an annual pay of $129,136 and $109,212, respectively.

Boston, MA, and Atlantic City, NJ, are magnets for these sought-after professionals. An average base salary of $113,771 is the norm in Boston, while Atlantic City boasts $106,506.

Relative to an area’s cost of living, only 25% of US-based computer scientists in the US say they don’t make enough money.

So how much do computer scientists with specializations make a year? Consider the following annual pay you may receive in typical roles related to computer science.

A 2019 study revealed that 8 out of 10 IT developers were remote workers. And 43% of these professionals were firm believers in the merits of telecommuting.

Does telecommuting negatively affect pay? Apparently, not. Across all experience levels, remote workers receive an average CompSci salary of $125,000 annually.

How to Become a Computer Scientist?

You can become a computer scientist by taking the following steps.

If you select the right specialization, you may enjoy stable long-term job security with a high computer scientist salary.

According to Indeed, the following 14 organizations have the deepest pockets for computer scientists in the US.

In addition, the US Bureau of Labor Statistics proclaims the future is bright for computer science majors. The agency predicts that the number of jobs in this field will grow by 22% from 2020 to 2030.

To put matters into perspective, the outlook for all occupations will, on average, increase only 8%. There will be no shortage of open positions in the US, and the computer scientist salary growth nationwide is bound to sustain its upward trajectory. So at least in the medium term, the demand for talent in the field won’t outpace the supply.

Despite the abundance of job listings, some employers are selective in hiring candidates. Blue-chip companies like Google would choose not to fill vacant positions than welcome unprepared computer science majors. So it’s best to moderate your expectations.

Initially, you may need to join a modest organization that accepts young blood for relatively low CS pay. After all, you’d need to prove yourself and show that you belong in the big leagues.

Computer scientists are problem solvers—correctly identifying issues, proposing solutions, and expressing them clearly and accurately. You must have a mathematician’s mentality to express ideas (especially computations) using formal languages. You should think like an engineer to envision how things should be made and evaluate possible tradeoffs.

Lastly, you need to observe how complex systems behave, hypothesize, and put your predictions to the test. You should be creative, logical, analytical, and articulate to excel in computer science. And technical prowess is just as important as other skills, such as technical writing.

To excel in computer science, you need to be frequently adept in the following.

Salary According to Experience

At first, you may need to pay your dues. In computer science, your value increases as you gain more hands-on experience. But your starting salary in computer science will likely be higher than the US median household income of $67,521.

Indeed reveals that the tenure of computer science professionals typically ranges from two to four years.

Savvy employees regularly test the market to move up the corporate ladder quickly. Due to the severe tech skills shortage, many recruiters constantly engage in bidding wars for the best available talents. You may find it easy to leave greener pastures if you have stellar credentials.

Computer science is undoubtedly one of the most promising careers of the 21st century. The road, however, towards a six-digit salary is challenging. But the journey is worthwhile and fulfilling as you contribute to meaningful innovations along the way.

Yes. Computer scientists get paid handsomely because the labor market is extremely short on technically skilled professionals. Considering the eye-watering demands of being a capable computer scientist, it’s not an easy profession.

What is the income of a computer scientist?

So how much does a computer scientist make? The average salary in the US for these professionals is more than $104,000. The median figure is about $82,000.

What is the highest paid computer science job?

Naturally, senior-level positions get compensated more than less experienced peers. On average, they earn around $195,000/yr. 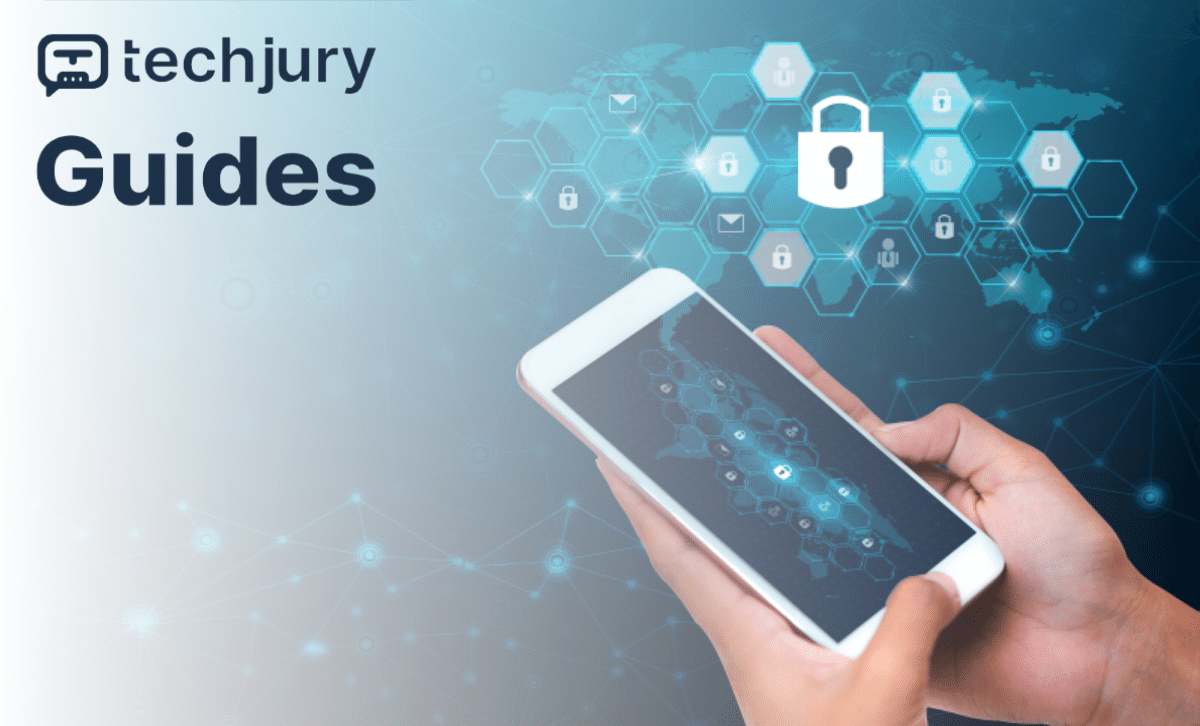 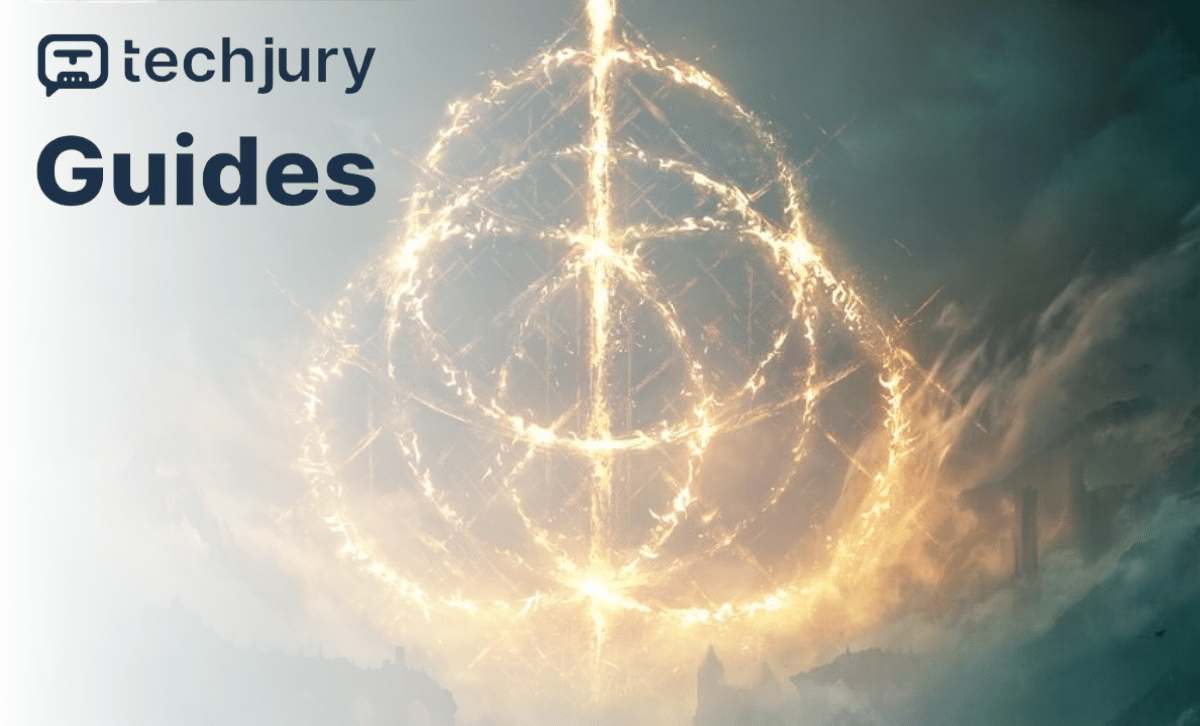