How to Alter Armor in Elden Ring [Regular and Demigod Pieces]

If you were part of the Fashion Souls trend in previous Soulsborne games, you must be wondering how to alter armor in Elden Ring.

Luckily for the style-conscious Tarnished, Elden Ring – which took developers five years to make– allows players to tweak the aesthetics of their character’s armor.

Here’s what you need to change your armor in Elden Ring and how to do it for free.

How to Get the Sewing Needle and Tailoring Tools

You can get both the Tailoring Tools and the Sewing Needle in West Limgrave, after defeating the Demi-Human Chiefs boss in the Coastal Cove dungeon, which unlocks access to the island in the southwest.

Here’s how to get there: 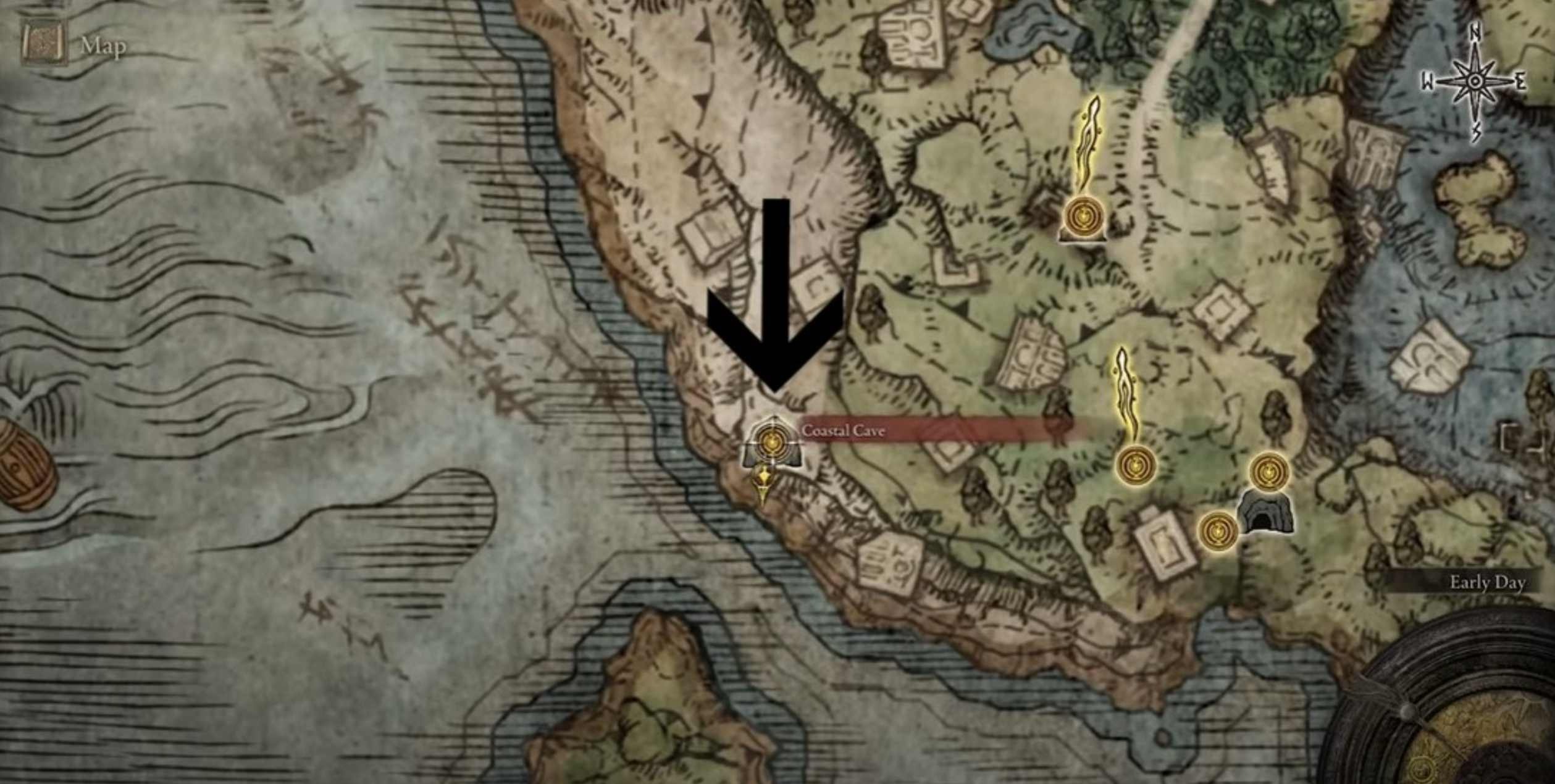 To find it, head west from the First Step, the starting point in the game, and descend to the beach. Then, head south to find the entrance of the cave. Make sure you purchase a torch from Merchant Kalé at the Church of Elleh, as the cave is rather dark.

Tip: The two Demi-Human Chiefs are on opposite sides of the boss area, so if you don’t make too much noise and keep the fight near the entrance, you can defeat one Demi-Human Chief without disturbing the other. This way, you will avoid fighting them at the same time.

How to Alter Armor Appearance

To change your armor appearance in Elden Ring: 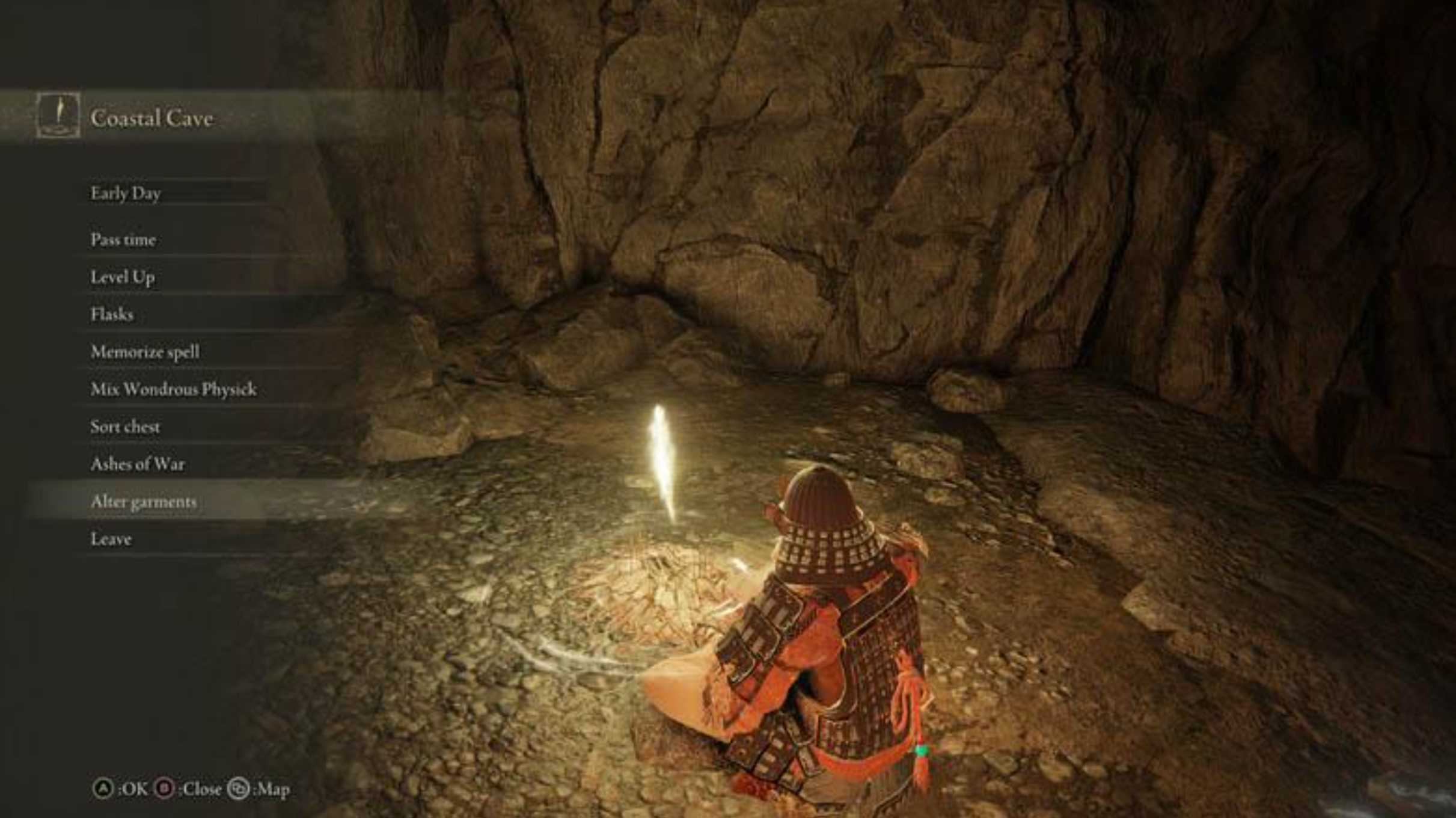 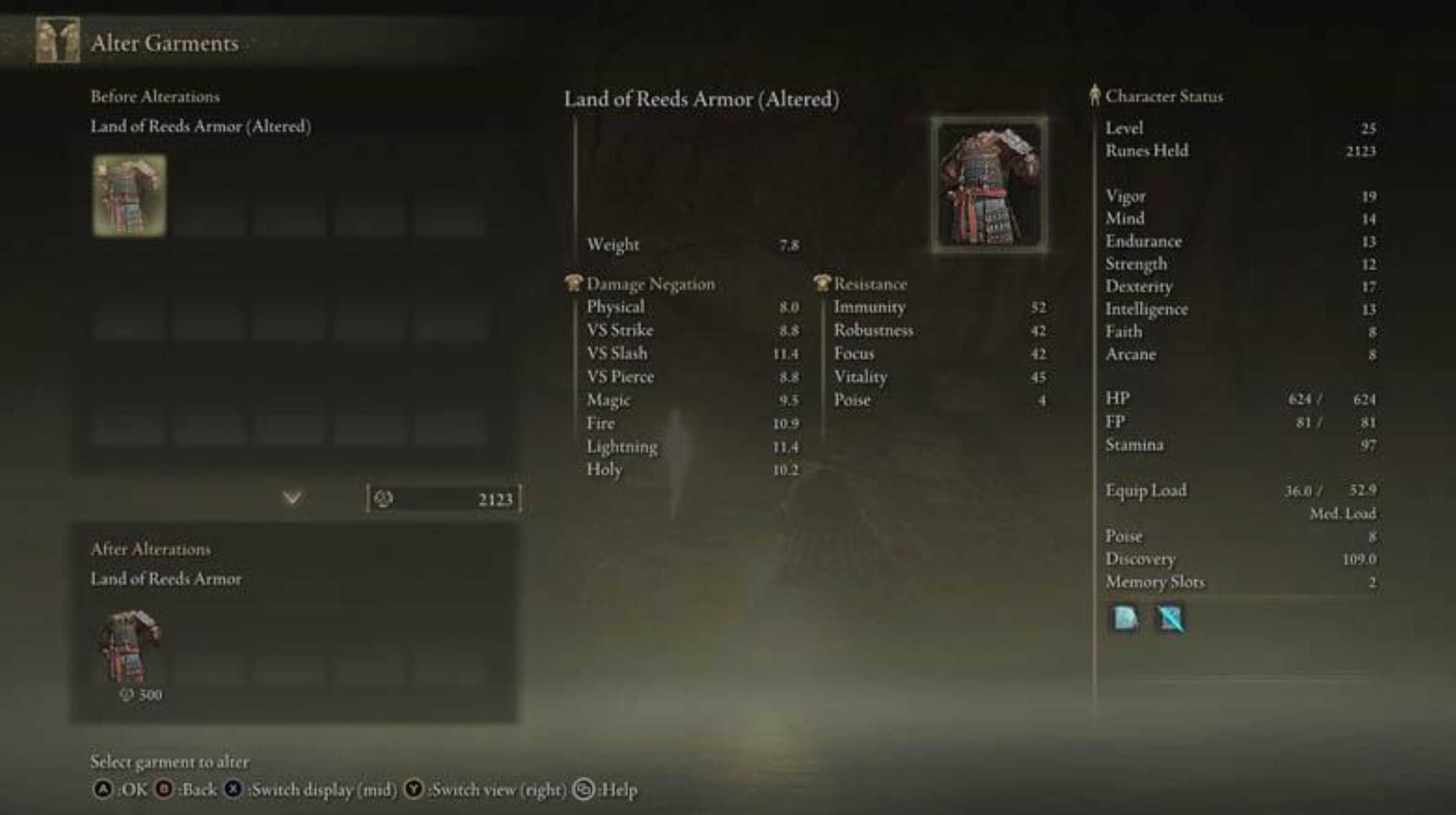 What Does Altering Armor Do in Elden Ring?

In addition to giving your character a fresh new look, altering armor in Elden Ring typically lowers the weight of your gear– sometimes at the cost of certain perks or lower stats that come with the armor.

This happens because tweaking the armor’s appearance usually involves removing a cape, a cloak, or some other part.

For example, the original Black Knife armor includes a translucent cloak that muffles the sound of footsteps, making the player’s movements inaudible. The altered version comes without the translucent cloak, causing it to lose this advantage. It also slightly lowers the armor’s stats and weight.

How to Alter Armor for Free

In Elden Ring, you can alter armor for free if you find Boc the Seamster and complete his questline. He will offer to do it for free once you meet him at the Lake-Facing Cliffs Site of Grace.

This NPC is a well-natured demi-human who was expelled from his cave, stripped of all his possessions, and turned into a tree by the other members of his species.

In exchange for helping him, he will offer you free armor alterations.

Here’s how to find him and complete his questline: 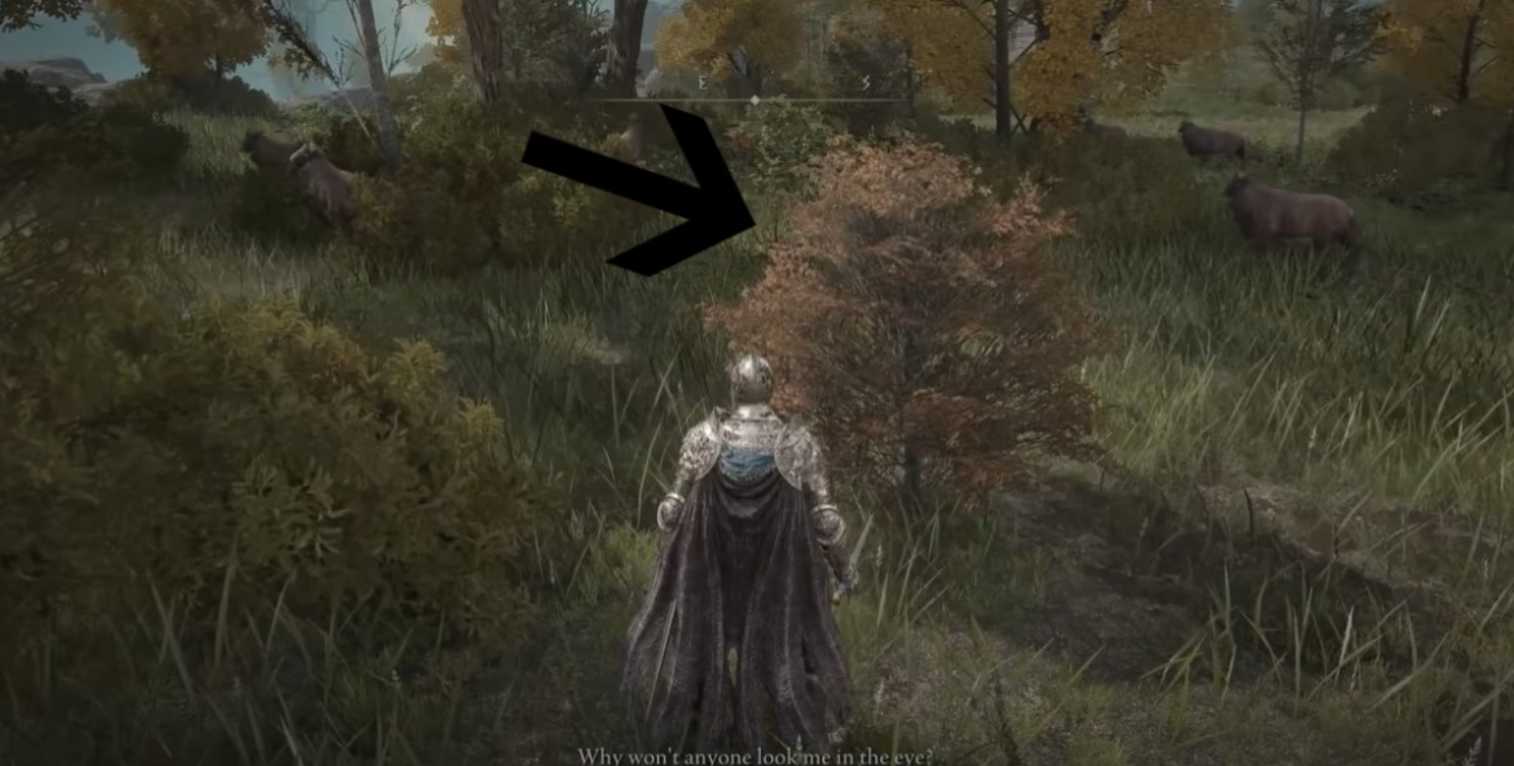 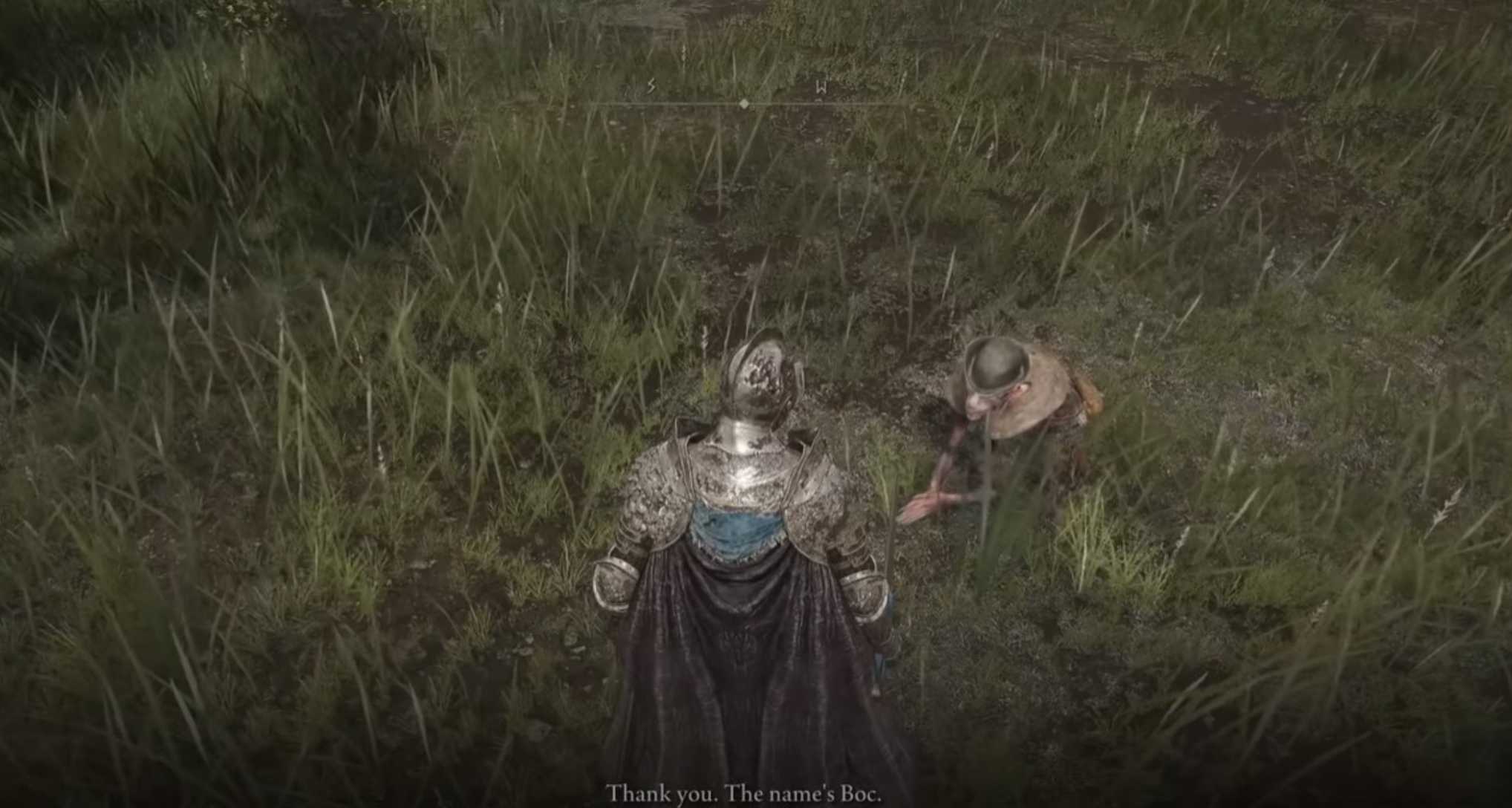 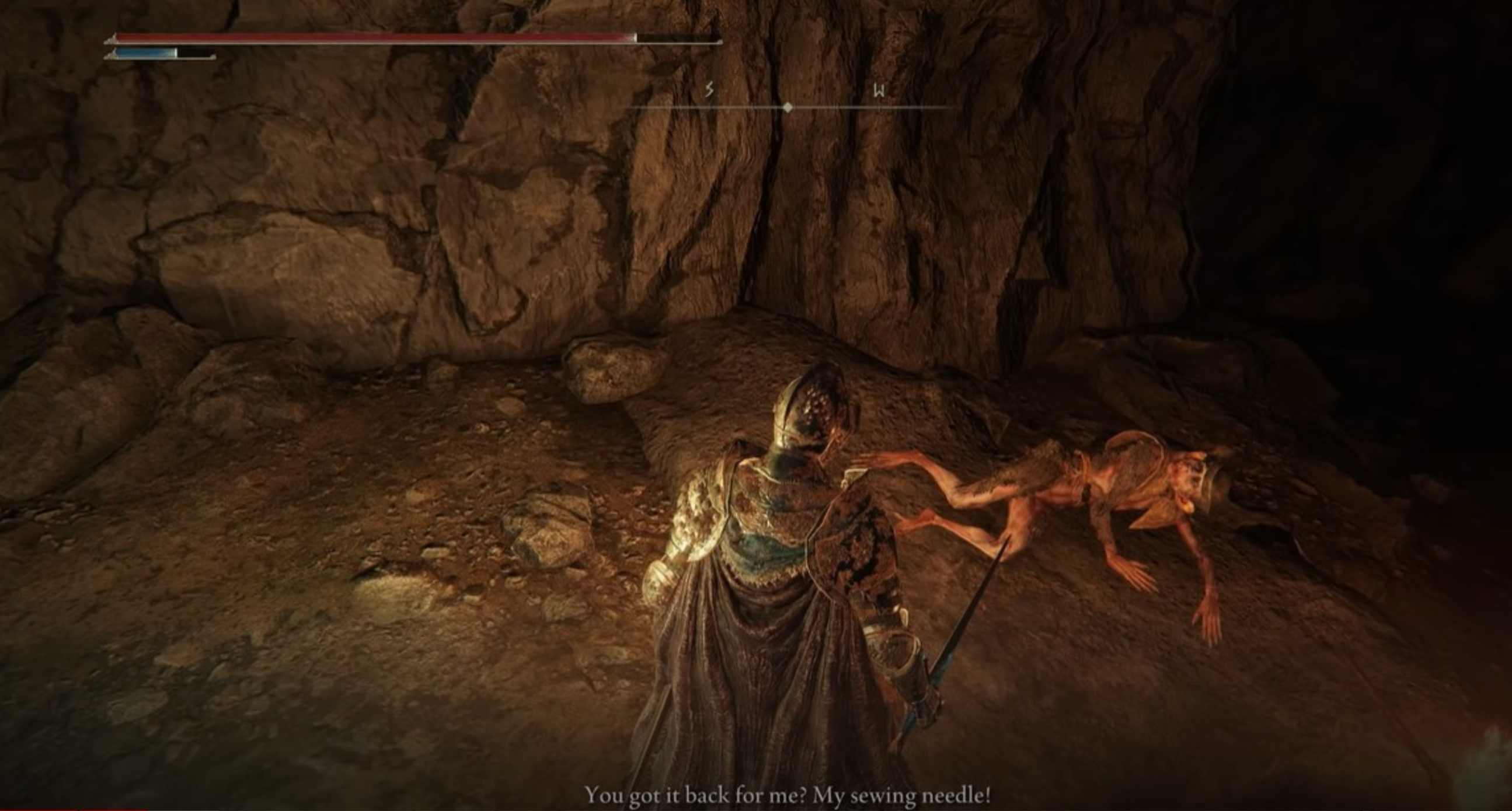 This gesture will inspire him to leave the cave behind and become a seamster, following in the footsteps of his mother.

Third Meeting: Liurnia of the Lakes

The next time you see Boc is at Liurnia of the Lakes, at the Lake-Facing Cliffs Site of Grace which is right after the Godrick the Grafted Site of Grace.

Talk to him, and he will offer to be your personal seamster and make alterations to your armor for free. 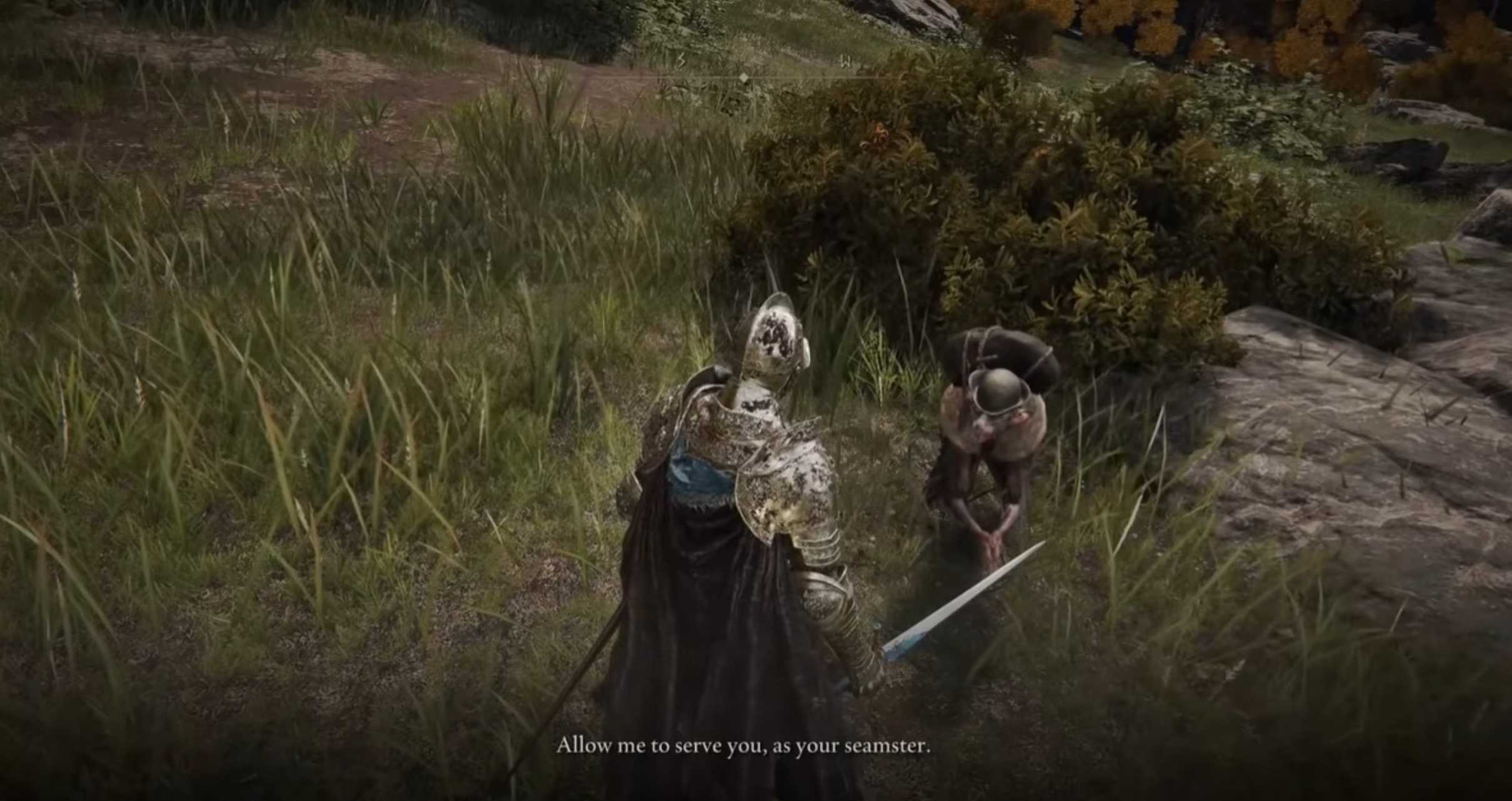 Boc the Seamster’s story doesn’t end there. You’ll also see him at other locations throughout the game, including:

What Happens if You Give Boc a Larval Tear?

If you open the Erdtree dialogue option when you meet him at the East Capital Rampant Site of Grace, Boc will tell you that he is unsatisfied with his looks and that he wishes to be rebirthed by Rennala.

This will allow you to choose between two options that will ultimately decide Boc’s fate:

Either give him a Larval Tear to change into a human form, which leads to his eventual death, or you can tell Boc he is beautiful as he is with the Prattling Prate "You're Beautiful" item which will change his mind on being rebirthed.

You can find this item in Hermit Village, Mt. Gelmir, on a corpse on the side of a house in the south part of the village.

How to Get the Golden Needle

To further advance Boc’s storyline, you will need to find the Golden Needle. This is a special item that will give Boc the ability to alter demigod armor pieces.

To find the Golden Needle: 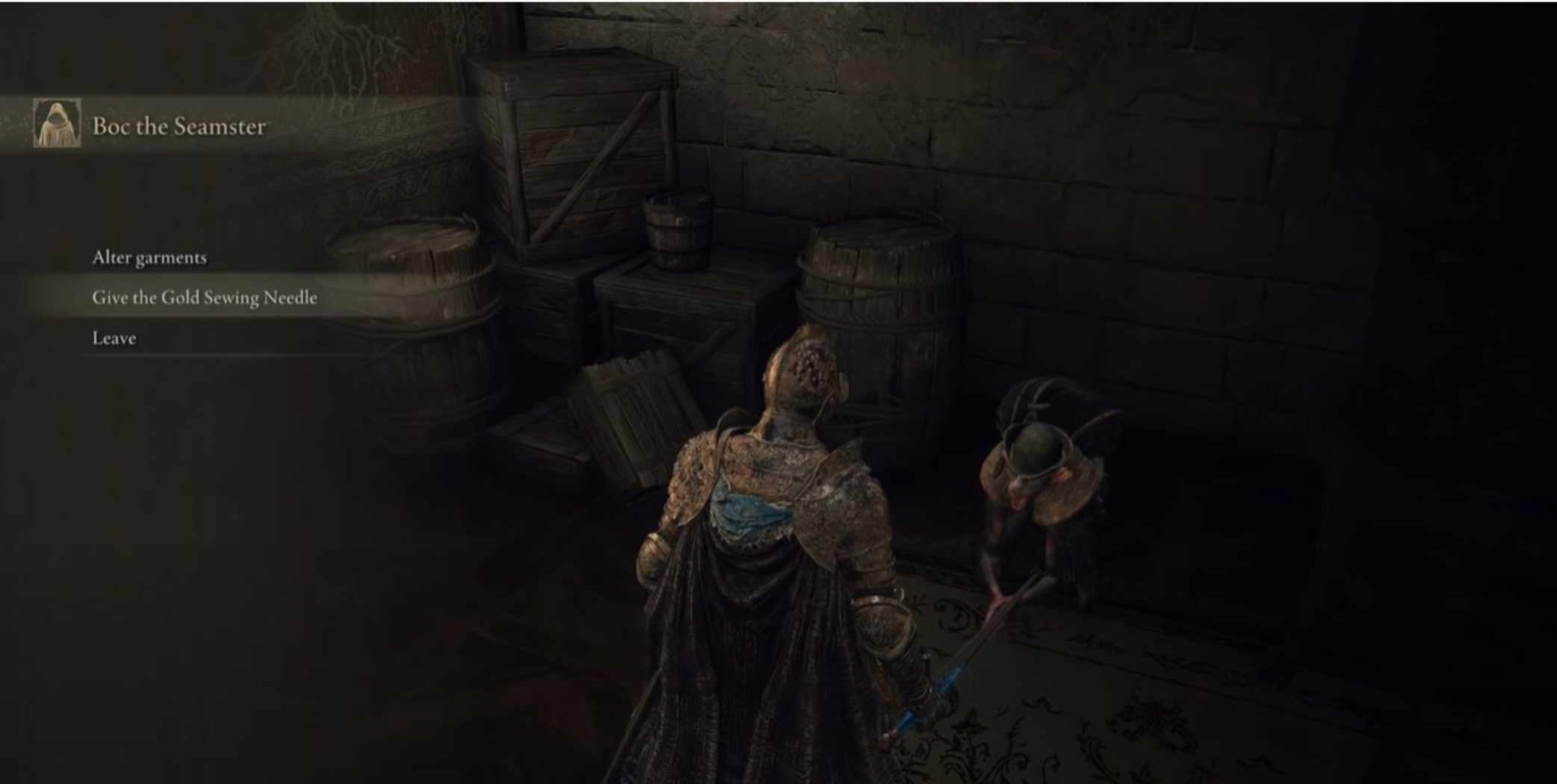 10 Armor Pieces That Can Be Altered in Elden Ring

Here are ten examples of altered armor in Elden Ring, their main differences in weight and appearance compared to their original counterparts, and the altered versions’ resistance stats. 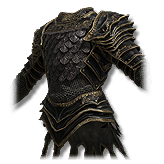 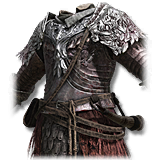 Once altered, the Raging Wolf armor loses the cape. 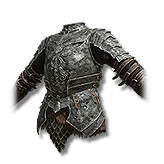 Once altered, the Blaidd’s Armor loses the cape. 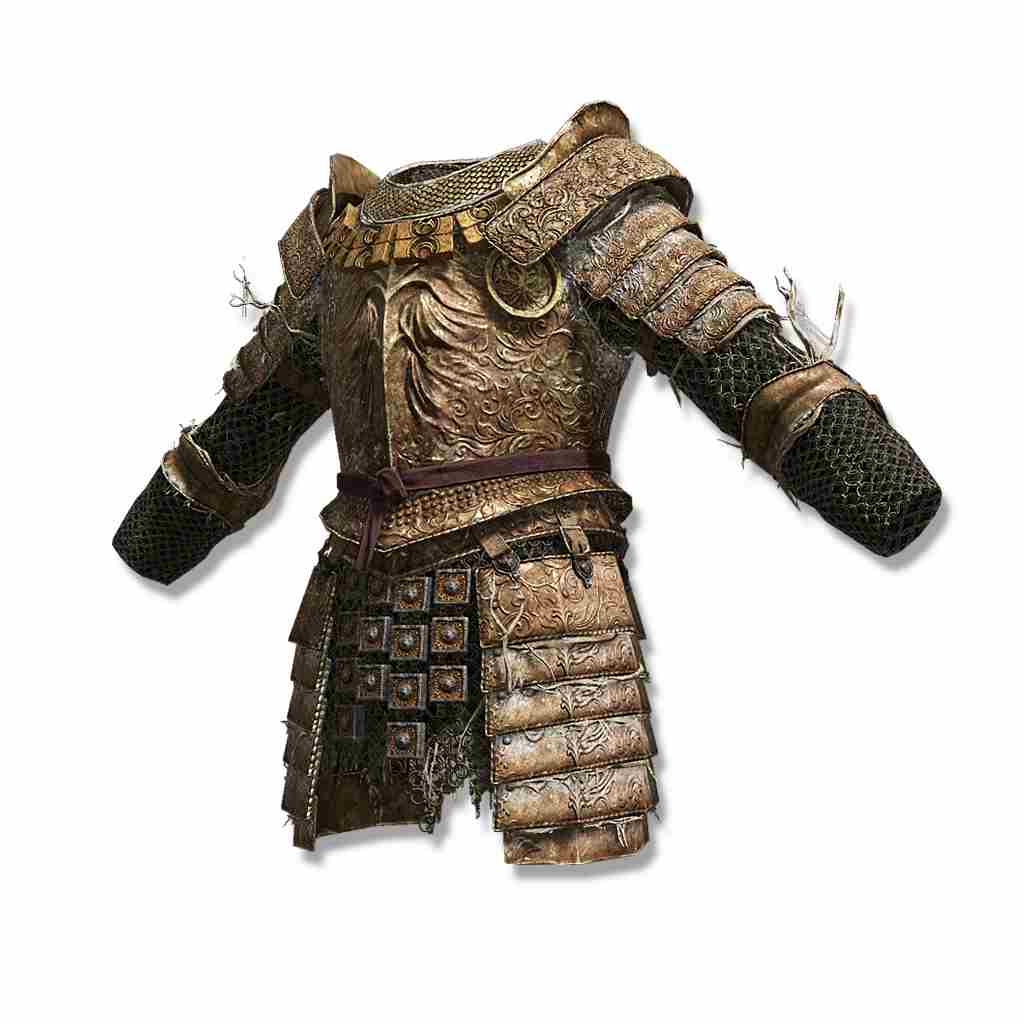 Once altered, the Cleanrot Armor loses the white and red drape around the waist. 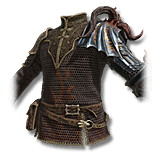 Once altered, the Drake Knight armor loses the dragon parts - the cloak and front feathers. 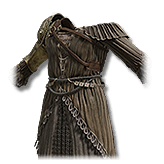 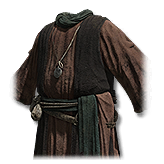 Once altered, the Errant Sorcerer Robe loses the cloak. 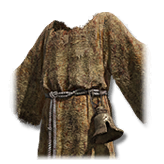 Once altered, the Prophet Robe loses the shackles. 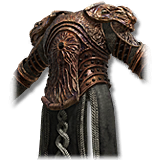 Once altered, the Crucible Tree armor loses the cloak. 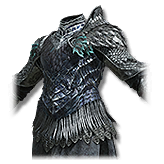 Once altered, the Black Knife armor loses the cloak.

If you’re wondering how to alter armor in Elden Ring, you can do that at any Site of Grace after you obtain Sewing Needle and Tailoring Tools from the Demi-Human Chiefs boss fight. Armor alterations in Elden Ring will cost you runes – unless you help Boc, who, in return will alter your armor for free.