How to Make Money with Bitcoin - 8 Ways That Work Today!

You’ve heard it all before.

Unfortunately, you didn’t. And you’re not.

Still, who says it’s too late to earn income from Satoshi Nakamoto’s invention?

So here’s the complete guide you need to hop on the crypto train with bitcoin.

How to Make Money with Bitcoin?

The days of exponential returns on investment (ROI) may be long past when it comes to bitcoin. Considering the turmoil that’s engulfed the cryptocurrency industry, it’s improbable that you’ll make 200,000% on any money you put in now.

Still, there are many ways to make money with bitcoin today.

Let’s get down to it.

Bitcoin supply will top off at 21 million – there’ll never be more than that, and more than 19 million are already in circulation. The process of creating new coins is what is referred to as mining.

Bitcoin mining involves using high-powered computing devices to solve complex mathematical problems and add new transaction blocks to the blockchain. They operate individually or as part of mining pools, and those who succeed get new coin rewards for their trouble.

It’s pretty popular, but not very easy to make money mining bitcoins. For one, you can’t just hop on your personal computer and get to mining these days. You need application-specific integrated circuit (ASIC) hardware, and these machines can cost up to several thousand dollars.

Furthermore, the mining difficulty is constantly increasing, requiring even more computing power to verify transactions. Throw in bitcoin halving, and you may just be better off considering one of the other methods below.

Many people are overwhelmed by bitcoin and cryptocurrency. Blockchain networks? Trading charts? Cryptography? Please take it all away. For this set of people (and even for others more experienced), HODLing may just be the best method for making money off bitcoin.

HODL is a deliberate misspelling of “hold” and an acronym for Hold On for Dear Life. In essence, it’s an investment strategy that involves simply buying bitcoin (or other cryptos) and keeping them for the long term.

When you decide to HODL bitcoin, you’re betting that the coin will increase in value in the future. That is, regardless of any rollercoasters along the way. Bitcoin is a volatile asset, and its price will rise and fall. For a HODLer, this volatility doesn’t matter, and you’ll continue to stand your ground.

As easy as it looks, this strategy comes with risks, which could include losing most or all your money. As with any other investment technique, you should conduct extensive research before buying Bitcoin to HODL.

On one end of the spectrum is HODLing. Near the other? Day trading. While the former only has eyes for long-term profits, day traders are all about grabbing profits when they see them within a 24-hour time frame.

They buy bitcoin at lower prices and sell when the price increases, taking the difference as profit (or loss) made. There’s a lot of risk involved, but day trading can also be a very profitable venture.

Making money trading bitcoin is not for every investor. It requires knowledge, skill, and experience in technical analysis, market activities, external factors, etc. Each of these plays into how successful you are as a trader.

A bitcoin day trader must learn to master fear and greed – two emotions that can wreak havoc on your equity. Since this is easier said than done, some traders resort to using trading bots – automated programs that can take trades with minimal human assistance.

In cryptocurrency, yield farming involves lending or staking a coin or altcoin in exchange for interest or rewards in the future. Yield farmers expect to make returns called annual percentage yields (APY). Like day trading, this method can be incredibly risky or profitable.

Yield farming is an element of decentralized finance (DeFi), an application of cryptocurrency and the blockchain for financial services while cutting out intermediaries. This ecosystem is lacking in the Bitcoin blockchain, so there are no straightforward means of yield farming bitcoin.

But there’s a way out.

With its support for smart contracts, the Ethereum blockchain is much more suitable for DeFi. You can wrap your assets to harness this and earn money from bitcoin as a yield farmer. Wrapped Bitcoin (WBTC) is pegged to bitcoin but is a token on the Ethereum ecosystem.

The methods we discussed so far involve making money off your bitcoin capital. But what if you don’t have any? What if you want to earn bitcoin without risking any of your funds?

Crypto faucets are websites or applications that allow you to complete tasks in exchange for token rewards. The activities include playing games, reading articles, solving puzzles, and watching videos or ads.

Gavin Andresen, the former lead developer for the Bitcoin project, introduced the first bitcoin faucet in 2010. His faucet dispensed 5 BTC as a reward for solving simple captchas. It was one of the major driving forces behind the distribution of the coin, eventually giving away 19,715 BTC.

You’re not going to earn five bitcoins for completing a faucet task these days.

In fact, the rewards are usually small, considering the tasks can be time-consuming. That said, even though you cannot make millions with bitcoin faucets, the dividends can compound to decent amounts.

With websites like Cointiply, Freebitcoin, and CoinPayU, you can turn some of the time you spend online into additional income.

When you become an affiliate for a company or product, you promote it, generate traffic, and earn a commission when there’s a sale. Bitcoin affiliate platforms, such as Paxful, operate the same way, allowing you to make money by introducing people who go on to buy bitcoin.

There are three general steps involved in making money with bitcoin affiliate marketing. First, you promote the platform on social media, forums, or in communities. Be sure to attach your affiliate code or link so that interested people access the platform through you.

You also want to persuade them to buy bitcoin. Educate your prospects on what the platform offers and how they can trade to earn profits. You make a commission each time they buy or trade. You can track activities and withdraw earnings to your crypto wallet.

CEX.IO and LocalBitcoins are other platforms that offer great bitcoin affiliate programs.

Previously, I mentioned how making money mining bitcoins the regular way is not for the faint of heart or those with shallow pockets. If you don’t have thousands of dollars to spend on equipment, you’re better off going another route.

This relatively new mining technique involves renting computing power from a remote data center or cloud mining company like Bybit. It applies to networks that work on the proof-of-work (PoW) consensus mechanism, such as bitcoin and litecoin.

To get started, pick a good cloud mining pool, sign a contract, and purchase hash power. Any rewards you earn are proportional to the hash power purchased. This mining operation is entirely different from the traditional method: it takes place on the cloud, and you don’t need to worry about expensive hardware or high electricity costs.

Cloud mining can be profitable. But how much you make depends on factors like your upfront investment, the mining power of the pools you choose, and the state of the crypto market.

Bitcoin is revolutionary; there’s no doubt about that. However, it’s not without its issues, the chief of which is scalability. That problem limits the Bitcoin network from handling large amounts of transaction data quickly.

Right now, Bitcoin can only manage a maximum of 10 transactions per second. This is a far cry from a blockchain like Solana, which can process tens of thousands in that same time.

Enter the Lightning Network, which solves that problem and facilitates speedy bitcoin transfers.

To run a Bitcoin Lightning node, you need a Lightning channel and some bitcoin to fund it. You’ll also need hardware equipment, which, thankfully, isn’t as expensive as that required for mining.

The cryptocurrency market is highly volatile, and while it’s made lots of people millionaires, many others have been left counting their losses.

Due to several factors, bitcoin’s price is a long way from its all-time high. But making money with bitcoin is certainly still possible today. In this article, we discussed several options you can employ to generate income with the world’s first cryptocurrency. Analyze each method and settle on the one(s) that work for you.

A word of caution is needed. Unless you’re hopping on a risk-free method like a bitcoin faucet, there’s a real chance of losing your capital. Ensure that you carry out independent research before you make your foray, and you could be laughing all the way to the bank.

Who made the most money from bitcoin?

There’s no verifiable way to know who made the most money from bitcoin. Several wealthy business people have heavy bitcoin investments, but that doesn’t guarantee they’ve made any profits. For instance, Elon Musk’s company Tesla bought 1.5 billion worth of bitcoin in 2021, and that investment was worth much less when it sold it off.

The people who’ve made the most from bitcoin are the early investors who bought or received the coin when it had little value and held on to it. For instance, Roger Ver, an early Bitcoin advocate, has amassed a fortune from his investments.

How much can you make from bitcoin in a day?

There are several ways to make money with bitcoin, and your chosen method will largely influence how much you can earn in a day. Bitcoin faucets, for instance, won’t generate more than a few dollars a day.

On the other hand, you can make thousands of dollars daily from day trading, depending on your capital, skill, and luck.

Is Bitcoin a good investment in 2022?

The bitcoin market has suffered a downward trajectory this year, driven by rising inflation and interest rates. There are polarizing speculations on when, if ever, it will recover.

You realize the market is suffering, but you still want to know how to make money with bitcoin in 2022. Or if you can. When it comes down to it, your knowledge, strategy, and the amount of risk you can stomach are telling factors that should drive your punt.

Bitcoin can be a good investment, but you could still lose most or all of what you put in. So the golden rule is: never invest more than you’re willing to lose. 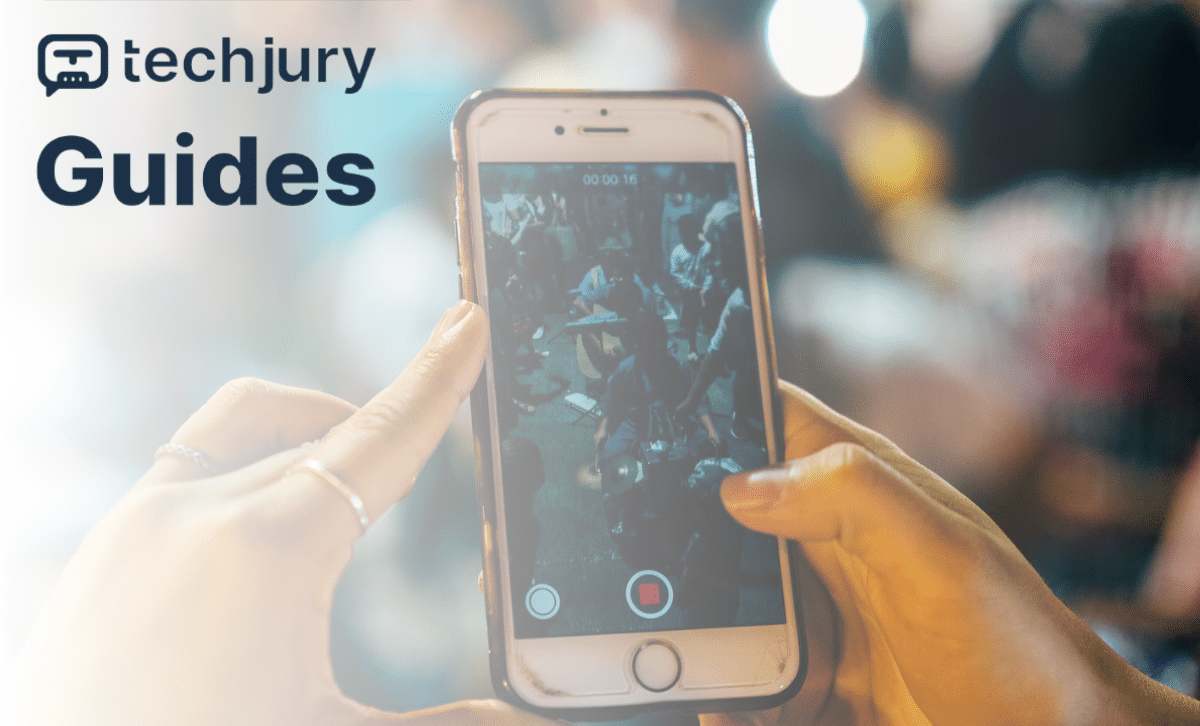 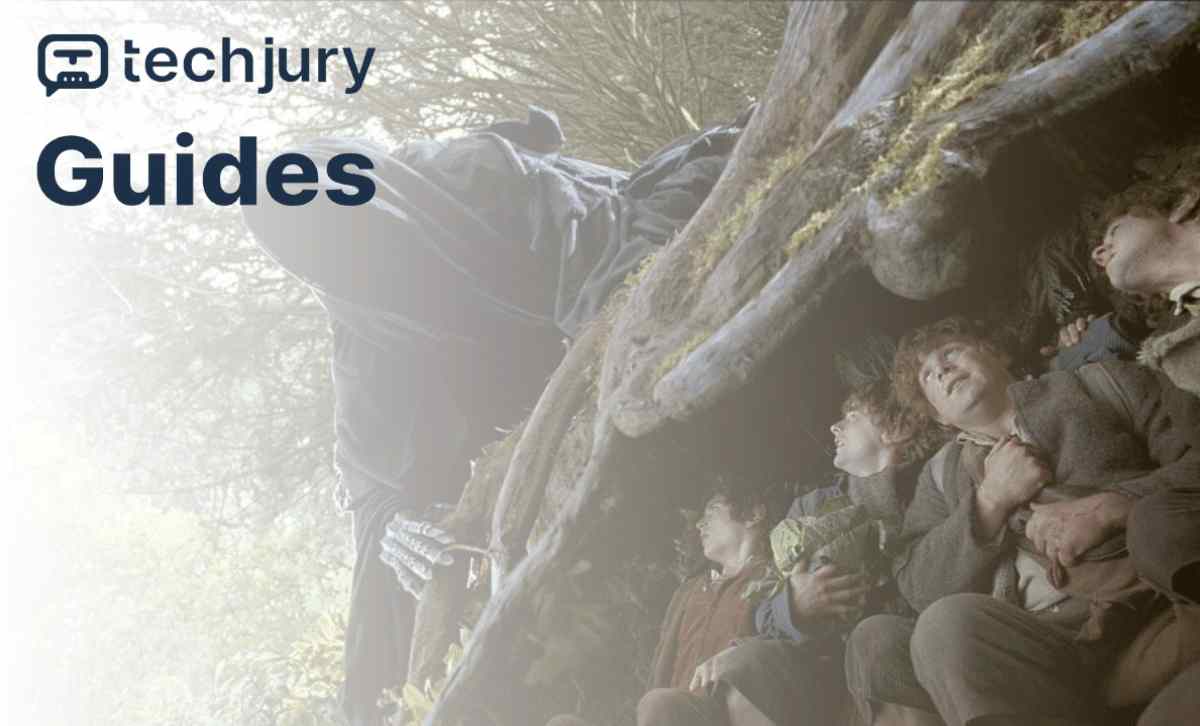 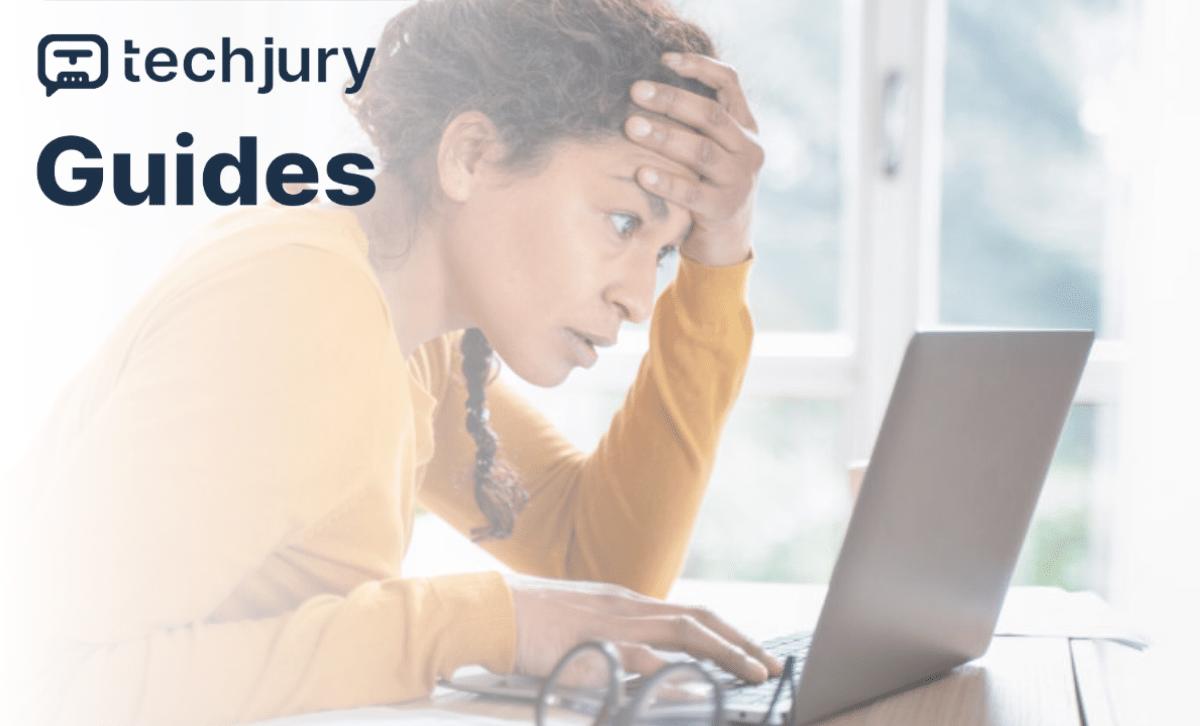