You might want to learn how to record a phone call on an iPhone for hundreds of reasons.

Maybe you’ll interview someone and don’t want to miss anything important. Or perhaps you’re preparing for a heated discussion and want evidence of what was said.

However, there are only a few methods to do that. Apple prioritizes customer privacy, so the process could get complicated.

Some states have varying laws regarding when you can legally record a conversation.

In this article, we’ll review how to do it, and most importantly – is it legal?

How to Record a Phone Call on iPhone?

Apple doesn’t allow recording through the built-in mic while engaged in a call. However, downloading an app to record phone calls on iPhone can help bypass this restriction.

Or, if you want everything to be easy peasy lemon squeezy, the simplest way is to use an additional audio recording device.

You’re probably wondering if you can use your iPhone to record calls. The answer is yes – via the Voice Memos application. However, you’ll need two phones.

Make sure you have the app downloaded. It comes preinstalled on most devices. But, if that’s not the case, do the following:

If you have it but can’t find it: 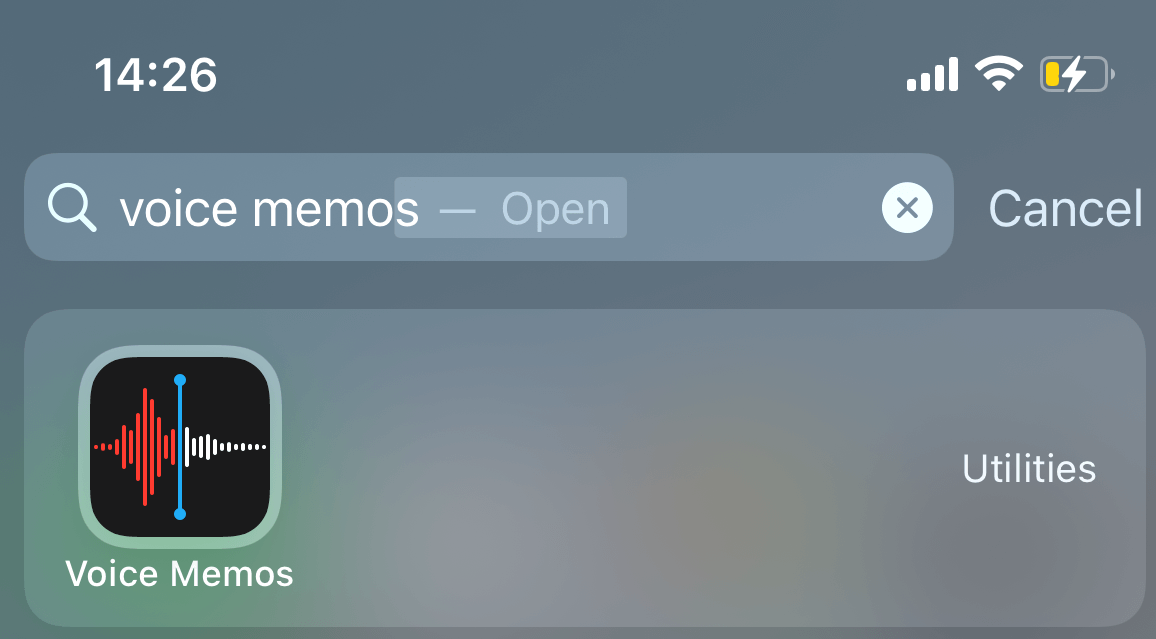 With your other phone, dial the number you want and put it on speaker. To ensure you’re recording the whole conversation on the iPhone, tap the red button on the screen before dialing the number. Make sure your device is close to the iPhone, so you have a clear file later.

You can check how well the application picks up the sound by the movement of red lines on the screen. If they’re flat, the mic isn’t detecting enough audio.

Tap or swipe up at the bottom of the screen to make it a full-size window. This way, you can use the pause and resume buttons.

This method is similar to the previous one. You can use any device with a microphone and recording capabilities to record calls on iPhone.

No matter which option you choose, the steps are the same.

If your mobile carrier supports three-way calling and visual voicemail, you can use it to record a call on your iPhone.

And you’re done. You can access the conversation like any other voicemail you receive. You can even export it as an audio file.

This is probably the easiest and cheapest option. However, some mobile carriers don’t support it.

Which brings us to the next method:

If using a second device isn’t an option, we have another solution.

Your iPhone itself can’t record calls, but some apps exist to make it happen. However, most of them require payment.

These applications work on the principle of three-way conference calls. So having this option is required to proceed. The “third caller” is a recording line.

Google voice is a free VoIP (voice over the internet protocol) calling service. It gives you a free number, a voicemail inbox, and the option to make and record calls on your iPhone. This process won’t be available if you set up your account for Google Workspace at your company or an educational institution.

The app is straightforward; you only need to enable incoming call recording. During the conversation, press the number 4 on your keypad to start the process. When you do that, Google notifies the other party that they’re being recorded.

The Rev call recorder is entirely free. You get unlimited storage and recordings, and you can share them as many times as you want. The app only charges you if you use its transcription service – its price is $1 per minute. The feature is a bit expensive but provides human-made transcriptions instead of automated ones.

Recording a conversation on an iPhone with this app is a little complicated. However, there’s a built-in tutorial to help you out.

The main advantage is that the person you’re talking to will see your phone number instead of an unknown one.

The app stores conversations on third-party servers. So you may reconsider using it for sensitive and personal matters. The recordings are high quality, and you can record both incoming and outgoing calls. You also have the option to share them via Dropbox, email, SMS, and more.

You can use this recording app on your iPhone to record incoming and outgoing calls and store them on TapeACall’s servers.

The application is pretty simple to use. When you’re in a conversation, press the recording button, and the app creates a three-way conference call. You can also share it via social media and email or upload it to cloud storage.

The service isn’t free, but its prices are reasonable, considering you can record unlimited calls without restrictions on the duration. It costs $3.99/month or $19.99/year, and you get a 7-day free trial. There’s also an option to transcribe your recording in 15+ languages.

Is it Legal to Record a Call?

Before pulling out your iPhone to record conversations, you should first check if it’s legal.

In most states, there’s a loophole. The requirements are at least one of the parties to give consent to being recorded. You’re providing consent if you’re recording and also participating in the conversation. Therefore everything is legal.

However, some parts of the country have different laws, and there’s no workaround. The following 12 states require consent from all conversation parties:

Anyone who violates these federal or state laws may face penalties or even jail time.

So, if you live outside of these areas, you can technically use your iPhone to record a phone conversation without telling the other participant. The ethics of it all are a different topic, though.

Knowing how to record a phone call on iPhone definitely has its use cases.

Since Apple takes its customers’ privacy seriously, doing it isn’t always simple. But there are some workarounds. The easiest way is to use external devices like another phone, tablet, or portable recorder. Another viable option is getting a third-party app.

Before going through with these methods, inform the other party that they’re being recorded. If you don’t want to do that, ensure you’re both out of the 12 listed states with stricter laws. Otherwise, it’s considered eavesdropping, and it’s illegal. 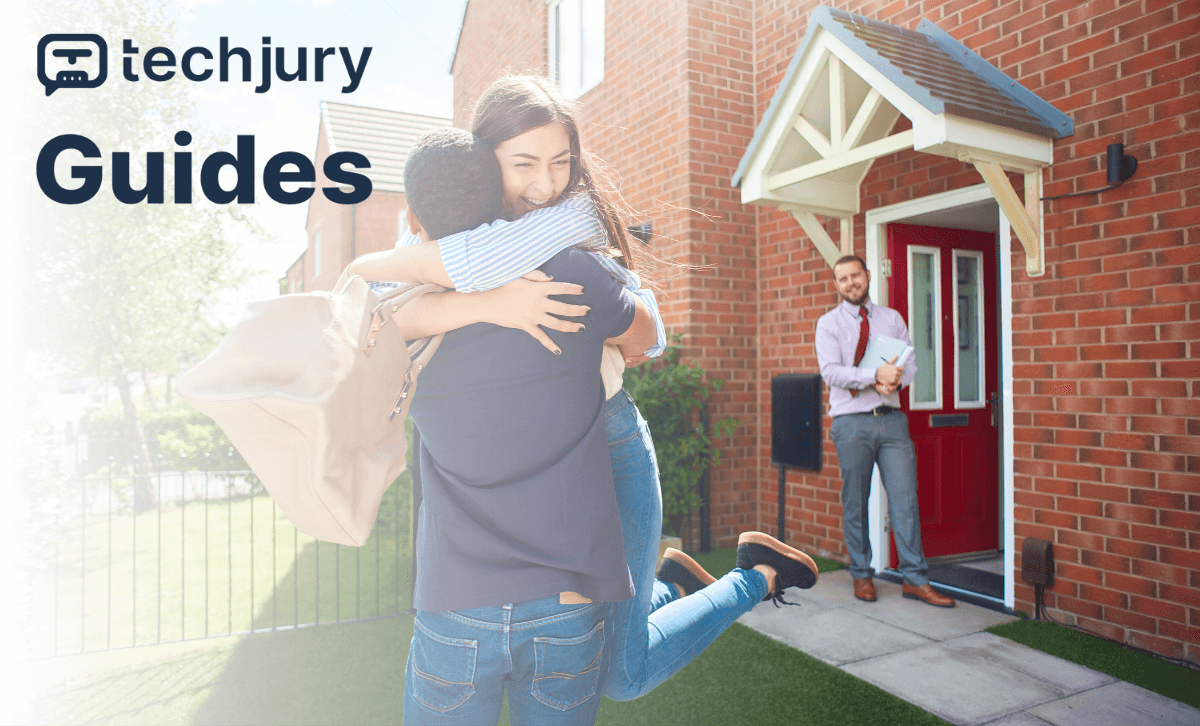 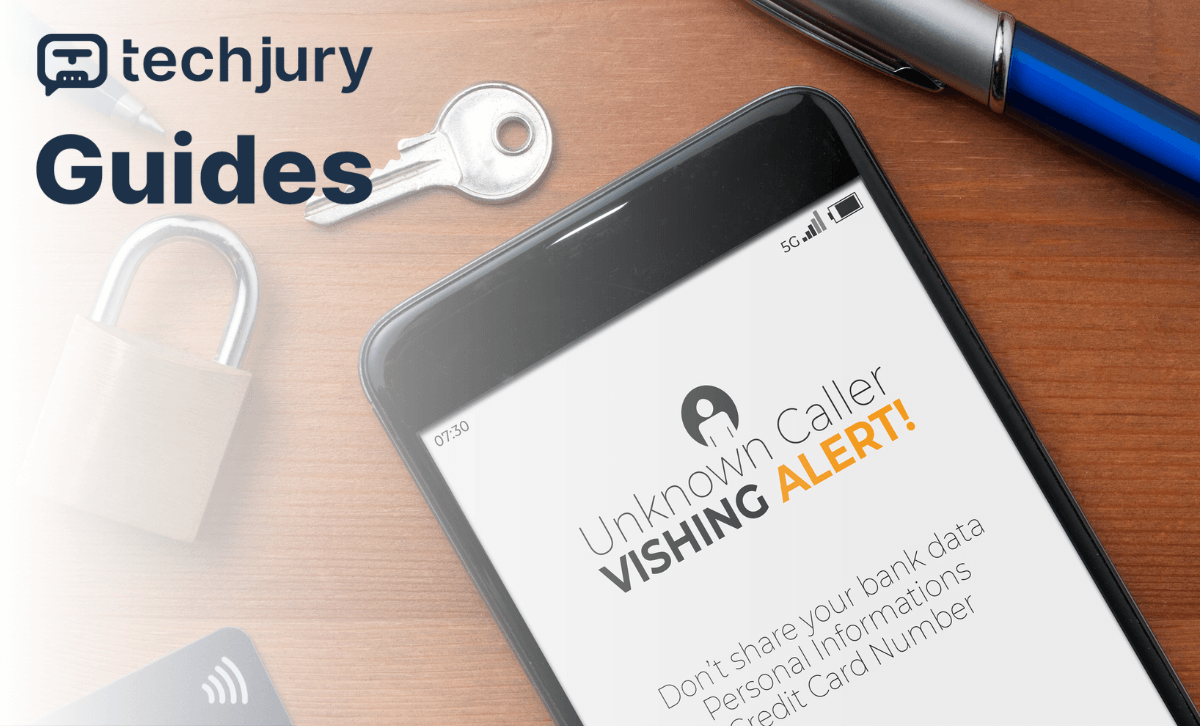 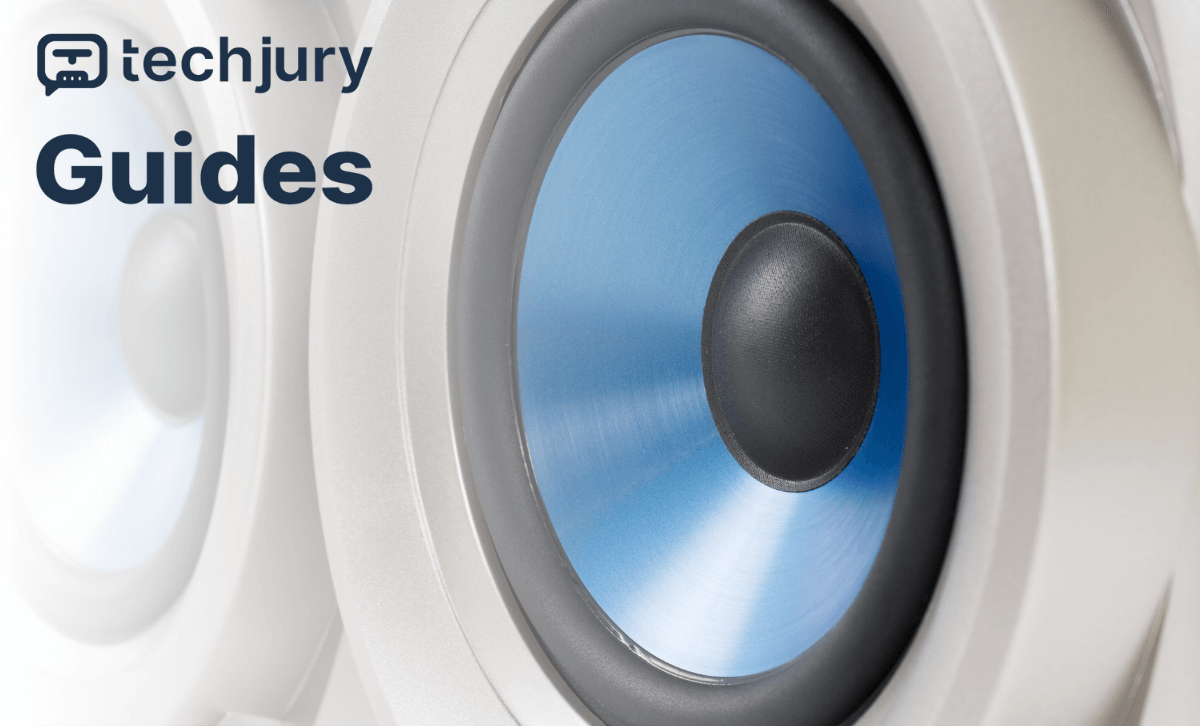 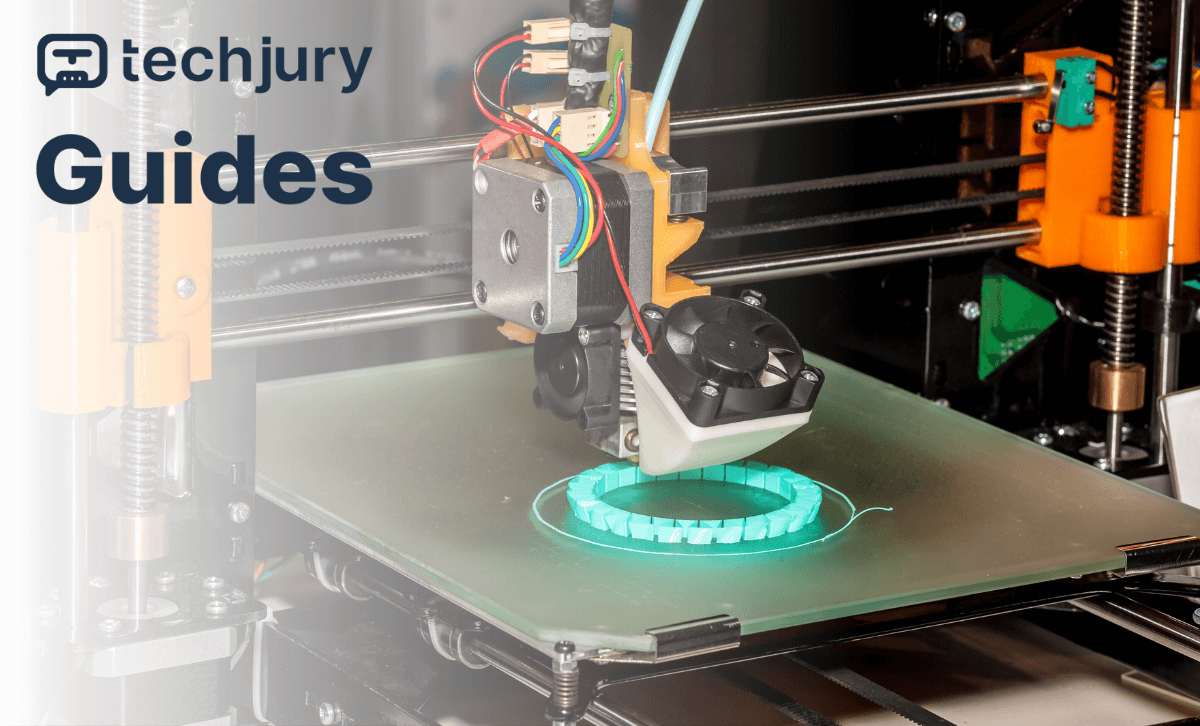