How to Save in Elden Ring [Manual and Automatic Saves]

FromSoftware made a name for itself by developing games that punish players more than anyone else — and Elden Ring is no exception.

Although the latest title from the game company—and one of the best games of 2022—is much more lenient (players aren’t limited to a handful of given paths), it’s still far from forgiving, which is why it’s crucial for every player to learn how to save progress in Elden Ring.

Here’s how you can ensure that you saved your game in Elden Ring and whether and how often the game auto-saves your progress.

How Do You Save in Elden Ring?

The best way to save your progress in Elden Ring is to visit a Site of Grace before quitting the game.

These sites, which are essentially the checkpoints in Elden Ring, work similarly to Bonfires in the Dark Souls series and are places where players respawn when they die in the game, which is a type of save feature in Elden Ring.

Resting at a Site of Lost Grace will restore your HP and FP and refill your Flask of Wondrous Physick or Flasks of Crimson/Cerulean Tears. The action will also trigger the respawning of most enemies on the map.

The most obvious advantage of resting at a Site of Lost Grace is that you can’t get attacked while you’re there unless you were followed. To avoid this you can always sprint away from enemies back to safety.

Another perk of visiting a Site of Grace is that you get access to a menu of options that allow you to: 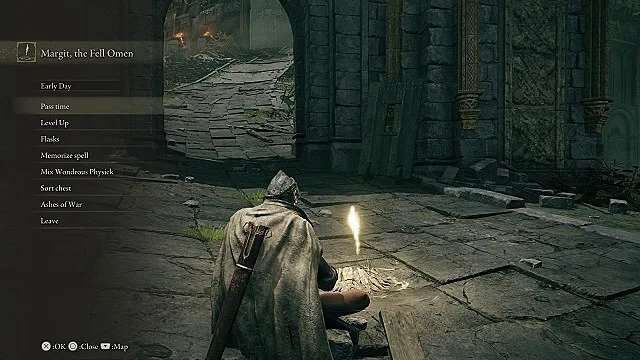 But, if you’re looking for the Elden Ring manual save option, you’ll need to leave the game via the menu;

This will save your game and send you back to the title menu where you can load up a different character, or access the game's settings.

Does Elden Ring Save Automatically?

Elden Ring does have a hidden auto-save feature. The game will auto save every time you do something noteworthy, like getting an item collecting Runes, defeating a boss, or interacting with NPCs.

For instance, NPCs provide an option to either accept or reject their questlines when you interact with them. After choosing a path, the game auto-saves your decision. 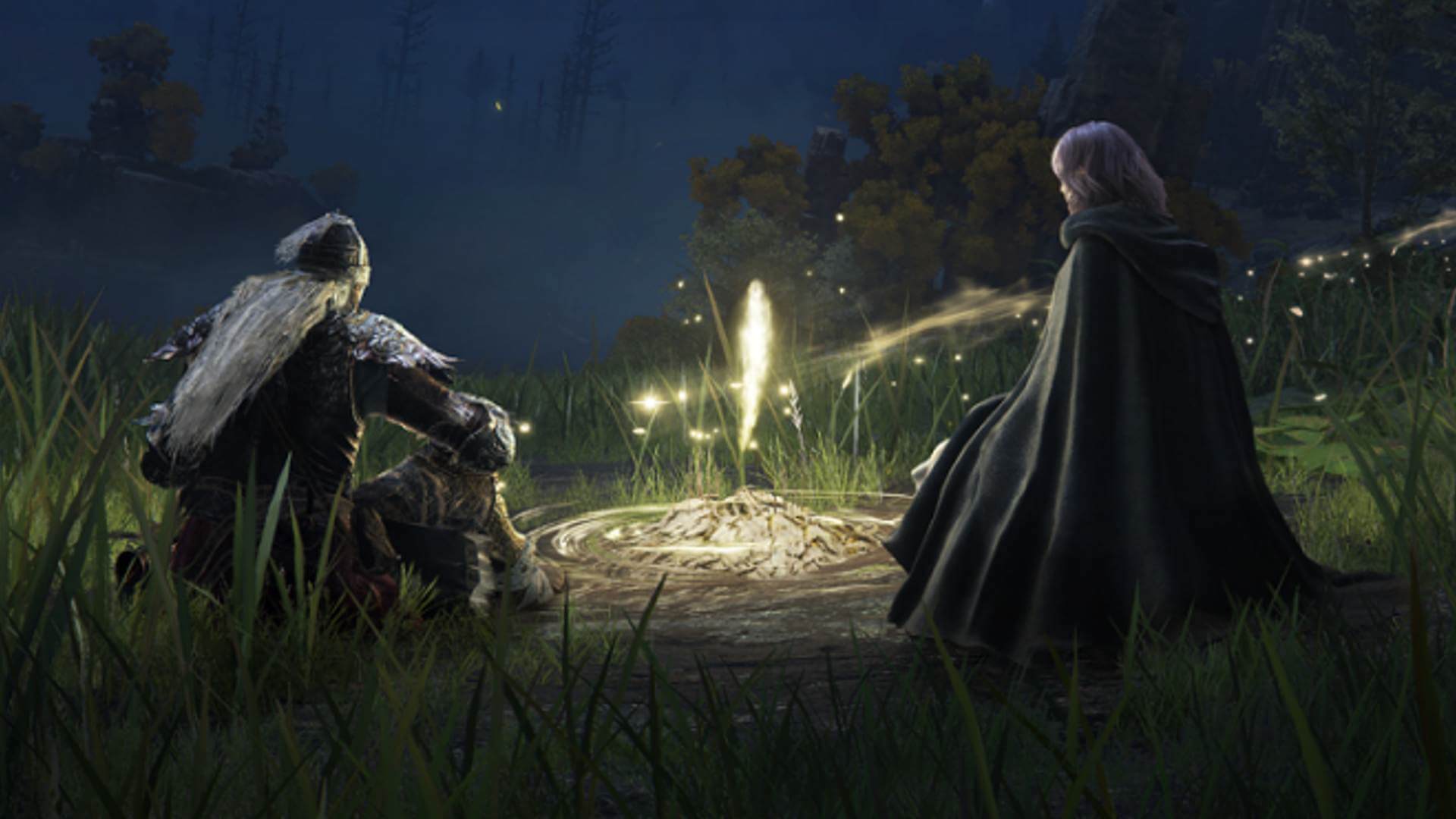 When Does Elden Ring Save?

Aside from auto-saving after noteworthy events or resting at a Site of Grace, auto saving in Elden Ring happens every couple of minutes in the game.

So even if you didn’t go to a Site of Grace before you quit, chances are, the games will begin exactly where you left off if you did something of importance immediately before that.

If not, it will return you to the most recent autosave or the last Site of Grace you visited. This means that you are unlikely to lose much progress, even if your game crashes.

In the case of a crash, the game may welcome you back with a message that Elden Ring did not save property, but this rarely means that the game will take you more than a couple of steps back.

If you prefer to be on the safe side, without having to rely on the Elden Ring save system, you should make sure to visit Sites of Grace as much as possible.

Saving progress in Elden Ring is mainly done automatically. The game autosaves every few minutes when you do something of importance, like collect an item or defeat a boss. The best way to ensure that your progress is saved is to visit a Site of Grace and quit the game from there.

How to save in Elden Ring on PS5?

Elden Ring saves games automatically on all platforms, including PS5, but the game’s developer acknowledged earlier this year that PS5’s Rest Mode didn’t work with the auto saving feature as well as expected.

How to save in Elden Ring on a PS4?

Like with the PS5, you’ll need to visit a Site of Grace and quit the game from the system.

How to save in Elden Ring on PC?

The best way to save your progress in the game is to quit via the Site of Grace menu.

How to save progress in Elden Ring on Xbox?

If you’re connected to your Xbox network, Elden Ring will automatically save in the cloud.