How To Sprint In Elden Ring [PS, Xbox, PC, and Tips]

Sprinting is one of the most important skills you need to learn in Elden Ring to close the distance between you and your target, escape overwhelming odds, and explore the Lands Between.

But, if you’re new to the game, or playing from a different platform, and wonder how to sprint in Elden Ring, it's done by long-pressing the Dash/Roll/Backstep button on PC, PlayStation 4 and 5, and Xbox.

If you own one of the most popular consoles among gamers, then you’re in luck; Elden Ring sprint mechanics on PS5 and PS4 are fairly straightforward.

To sprint with your character in-game, you’ll need to hold down the Backstep/Roll/Dash button which is the Circle button by default on your controller. The commands work the same on both consoles. 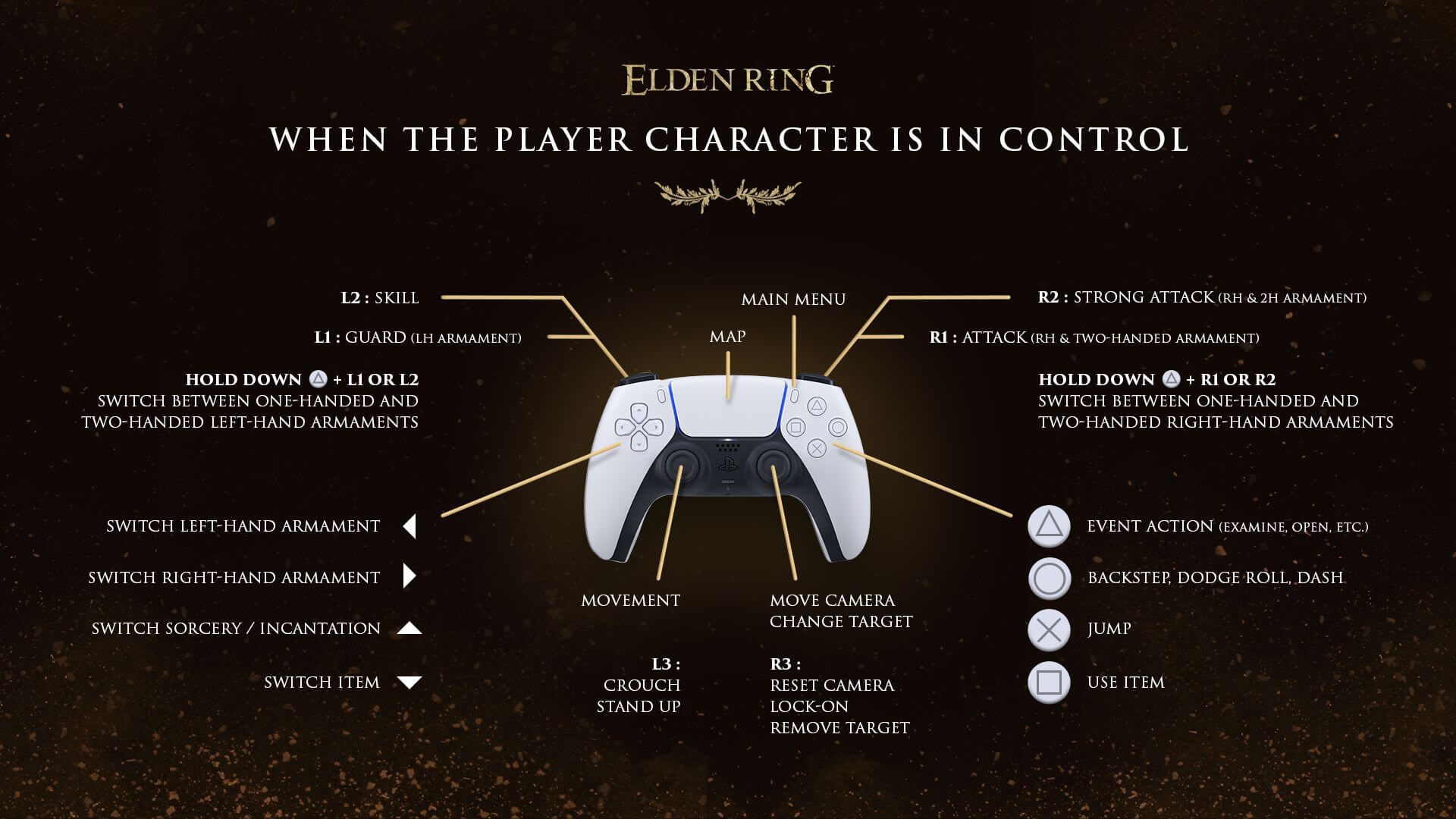 Keep in mind that pressing the Circle button on your controller without actually moving in any direction (which you do with the left control stick) will trigger a backstep motion.

You’ll need to first make sure your character is in motion and then long-press the circle button.

If you press the circle button and hold the left control stick in any direction, it will cause you to dodge roll in that direction.

How To Sprint In Elden Ring On Xbox

Xbox may trail behind Sony’s console in terms of popularity, but it still is in high-demand among gamers worldwide– and many of them are fans of Elder Ring.

Those who play the game on Xbox One, Xbox Series S, and Xbox Series X can sprint in Elden Ring by holding down the B button on your controller. 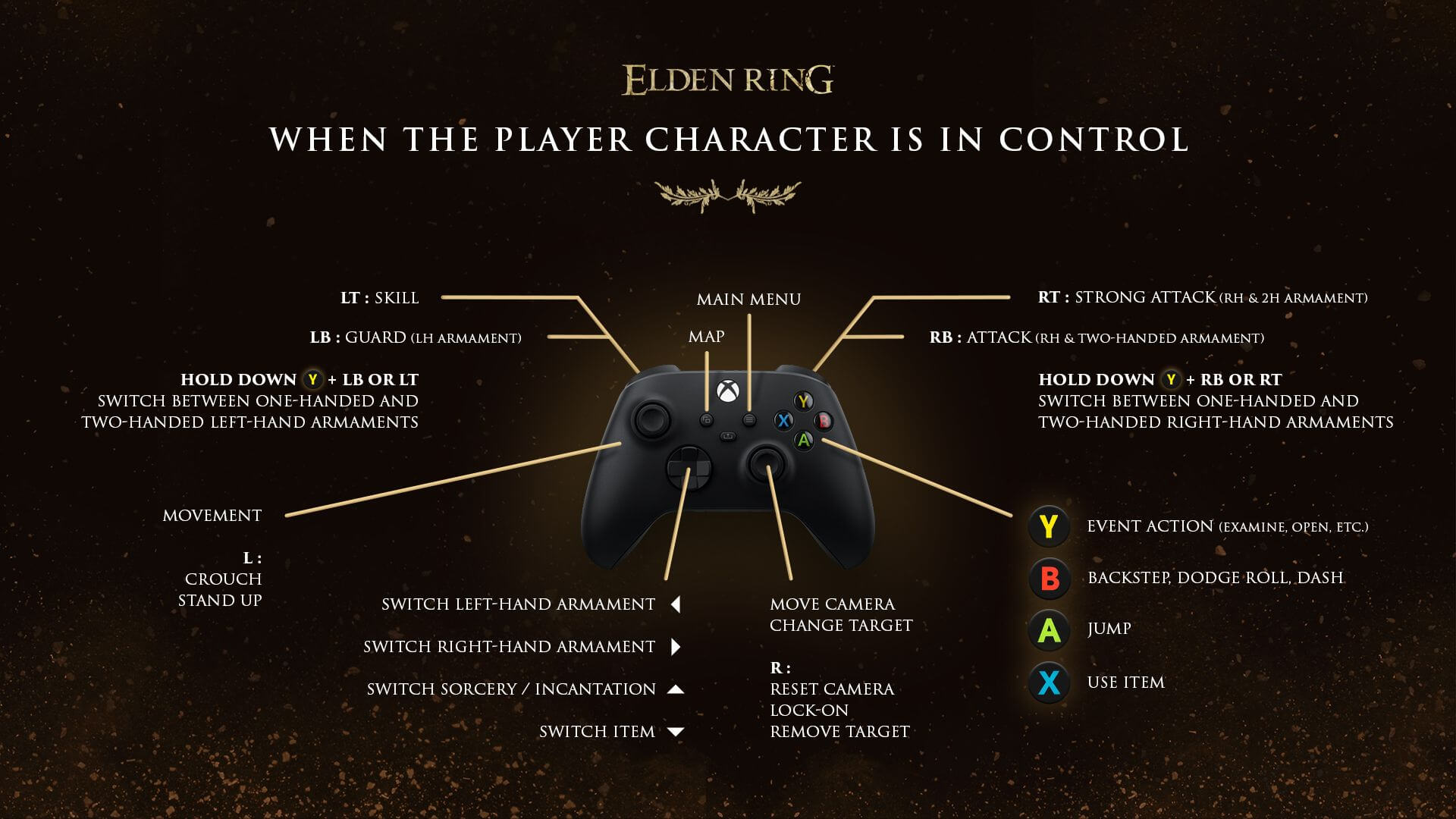 Just like on a PS4 or PS5, sprinting will only work if you hold the button as you’re moving.

How To Sprint In Elden Ring On PC

PC players in Elden Ring can sprint by holding the space bar on their keyboard.

This is the default key for backstepping, but you can use it to sprint by holding it down while your character is in motion. You can also dodge attacks by tapping the space bar while giving directional input.

How To Make The Most Out Of Sprinting Elden Ring

In a game like Elden Ring, sprinting is crucial, both in and out of combat.

The most obvious advantage is being able to run away from enemies.

But sprinting in Elden Ring is also convenient. Walking the vast Lands Between can be pretty slow, and while players get a horse to ride after spending some time in-game, it can’t be summoned in certain places, including interior areas.

You can also use the Elden Ring sprint skill to increase your jump range or take advantage of some unique moves.

For example, if you initiate an attack while sprinting, you’ll be able to perform a running attack, which can help you close the gap between you and your target.

Things To Keep In Mind When Sprinting In Elden Ring

Elden Ring– one of the most anticipated games of 2022– may be more forgiving than the Dark Souls series but the game comes with a learning curve.

Accidental dodges and stepbacks are common mistakes for players that are new to the game. The best way to avoid this is to make sure you spend at least several seconds walking before utilizing the Elden Ring sprint mechanic on PC or the consoles.

Besides having to learn the mechanics of how to sprint in Elden Ring, you also need to be mindful of your Stamina and know when to use it and how spriting can affect your gameplay.

For example, spriting during combat will consume your stamina and can be affected by your Equip Load. If it’s too heavy, you won’t be able to run. If you’re carrying a Medium Load, it will use more stamina than a Light Load and vice versa.

This level of complexity and gameplay versatily is what makes FromSoftware games some of the best games to stream and make content for.

If you’re wondering how to sprint in Elden Ring, it’s simple: All you’ll have to do is press the dodge roll button on your keyboard or controller while walking.

On Xbox, the Elden Ring sprint button is the B button, the Circle “O” button on a PlayStation controller and the space bar on a PC. More importantly, if these don’t work for you, you can always rebind your keys.