How to Stop Pop Up Ads on Android? [All You Need To Know]

You know how annoying pop-up ads can get. They can also be potentially dangerous. Fortunately, most desktop browsers block them.

But what if you have an Android device?

It’s quite easy to get rid of them, actually. Ready to find out how to stop pop-up ads on Android?

How to Stop Pop Up Ads on Android?

Yes, Android is notorious for its advertisements. It is the most used OS in the world, after all.

But that doesn't mean you have to allow unwanted pop-ups and adverts on your phone.

Fortunately, there are lots of ways to block ads on Android.

First, we'll show you how to block them on your phone's browser. Of course, the steps may vary slightly depending on your phone, but the whole process is pretty straightforward.

Here’s what you need to do: 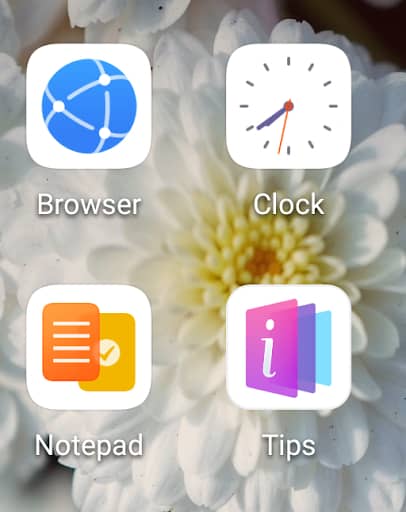 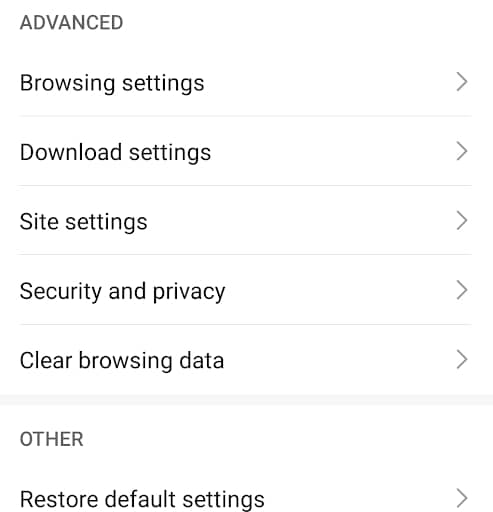 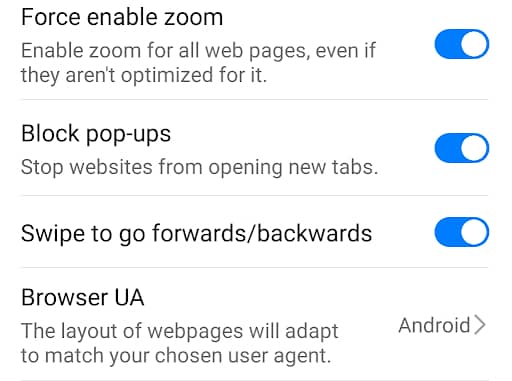 And there you have it!

Now, let’s see how to remove pop up adverts on other browsers.

Blocking Pop-Ups in Other Android Browsers

So, what about the rest? Here it goes:

Here are the steps if you’re using Samsung Internet:

And you’re good to go! This should be enough to keep unwanted pop up ads on Android at bay.

If Mozilla Firefox is your browser of choice, do the following:

This option will block ads and pop-ups, but some browser functions might not work.

What if you want to stop pop ups on Android Chrome?

Yes, Chrome has its fair share of pop-ups. It's one of the most popular browsers, after all.

Here's what you need to do to remove pop-up ads on Android if you’re using it: 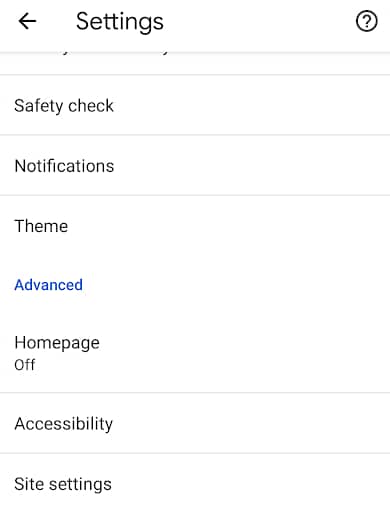 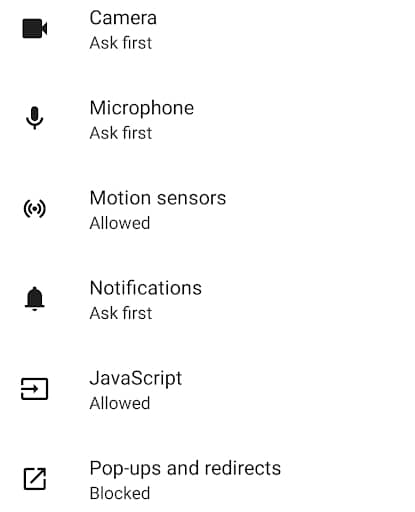 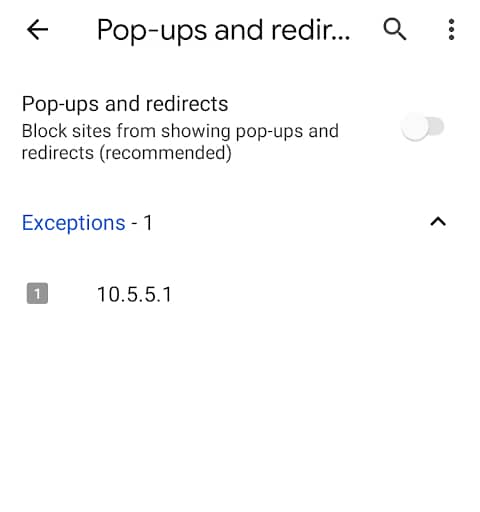 Voila! We’ve learned how to get rid of pop up ads on Android.

But are there any other ways to block pesky adverts?

As it turns out, there are some reliable third-party applications you can use to block ads on Android.

AdBlock Plus (available as Adblock Browser on the Google Play Store) does a great job blocking random ads. It's also available for free.

Also, the ad blocker allows you to whitelist websites and allow some non-intrusive adverts.

It even has an option made specifically to eliminate ads on Android:

Available as AdBlock for Samsung Internet on the Google Play Store, the app will act as an extension for your phone’s browser. It’s just as easy to install.

As reliable as ad blockers are, they're still imperfect.

Of course, if the options above don't work, you can always go with a virtual private network (VPN).

What's a VPN you ask? It's a good way to protect your data by adding a layer of security when you're surfing the internet. A VPN also provides malware protection. It’s a must-have if you want to stop getting pop-up ads on Android.

Fortunately, you can download VPN apps for Android. Also, setting up and using a VPN on your phone is generally an easy process.

But is there anything else you could do?

Why do ads keep popping up on my phone?

You probably have some apps that constantly spam your device. That’s probably because they are free and they need those adverts to make money.

There's often no option to block them. But you could remove the application from your Android.

To do this, you first need to determine which one is causing the problem.

Review all recently downloaded applications. You can also visit the Google Play Store and check if they come from trusted developers.

Once you've narrowed it down, feel free to deinstall the app.

You can also start using antivirus if you want to stop redirects on Android.

Have you ever encountered adware? It's malicious software designed to generate revenue for its developers by flooding your screen with unwanted pop-ups.

Even worse, it can continue showing you ads even when you’re not in a browser.

Don’t worry. Here are some of the best antivirus apps you can get:

Now that you've learned how to get rid of pop-up ads on Android, here's what you can do to avoid them.

You can always learn how to identify suspicious ads and pop-ups. Dodgy ads are easy to identify, you just have to look for certain signs.

Are you bombarded with messages that say you've won money in the lottery? Do they also expect you to click on the pop-up or submit personal information?

If you've answered yes, then it's a guarantee these pop-ups are a scam.

Also, look out for spelling mistakes, exclamation marks, and strange imagery. Beware of ads that display sketchy links, too. Or pop-ups that take up your entire screen. In such cases, the minimize button will usually lead to another link.

If you encounter any of the above, you should run a security check.

As we mentioned above, changing your device's settings and installing antivirus will also help remove pop-up adverts.

Great news - you now know how to stop pop up ads on Android!

And yes, there are lots of ways to keep annoying ads from taking over your phone.

First and foremost, you have to block them on your Android browser of choice. Also, you can always install a VPN, antivirus software, and ad blocker apps.

And watch out for phishing scams! That Arabian prince doesn’t really love you.

Why does my Android phone keep popping up ads?

You probably get constant ads on Android because of the apps on your device. It’s usually the free ones that are to blame.

Do pop-ups appear when you're not using your phone?

If that’s the case, you’re probably dealing with adware. Run a scan and use a good antivirus to get rid ot it.

Why do ads keep popping up on my phone for no reason?

Probably because of a recently installed third-party app on your device.

Check your most recent applications and delete the ones that are not from trustworthy developers.

How do I stop pop-up ads on my Samsung phone?

Here's how to delete ads on Android, if you're using Samsung:

What Is an MVR Background Check in the U.S.?