If you enjoyed Miracles and Pyromancies in Dark Souls, the next best thing you can try is Incantations in Elden Ring.

Here’s how to use Incantations in Elden Ring and everything else you need to know about taking advantage of this ability.

What Are Incantations in Elden Ring?

Elden Ring’s Incantations are reminiscent of Pyromancies and Miracles from FromSoftware's Dark Souls series. They are magic abilities that call upon a primordial force to cast a spell.

Incantations in Elden Ring work similarly to Sorcery spells, functionality-wise, but they don’t fall under that category. They are still a type of Magic in the game, but they use Faith instead of Intelligence and aren’t powered by learnings like sorceries.

How to Use Incantations in Elden Ring

If you’re new to FromSoftware’s games, here are step-by-step guides on how to equip and use incantations in Elden Ring on a PC, PS, and Xbox.

How to Use Incantations Elden Ring on PC

To explore your incantations options in Elden Ring on a PC: 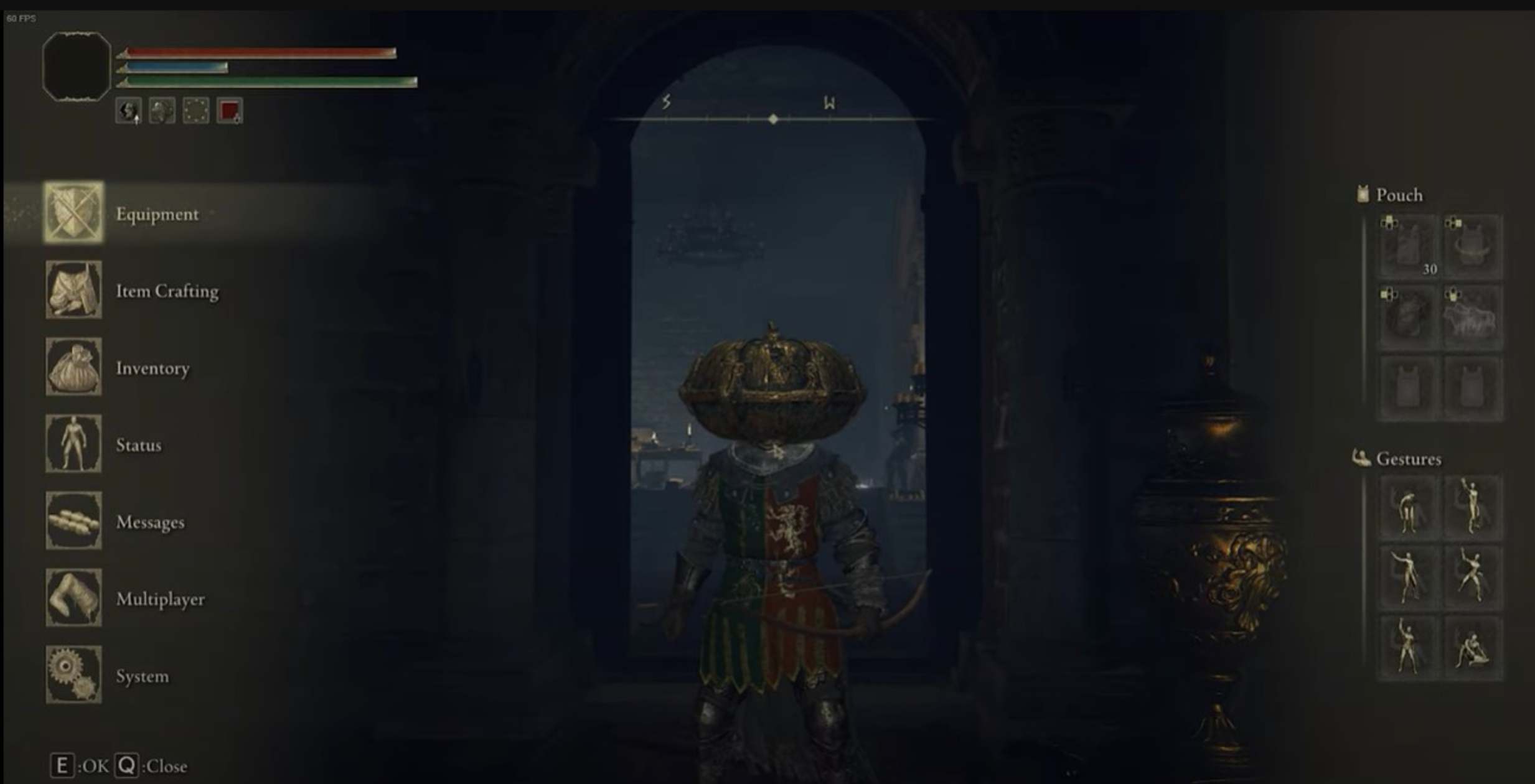 How to Use Incantations Elden Ring on PS5

To cast an incantation on a PS5: 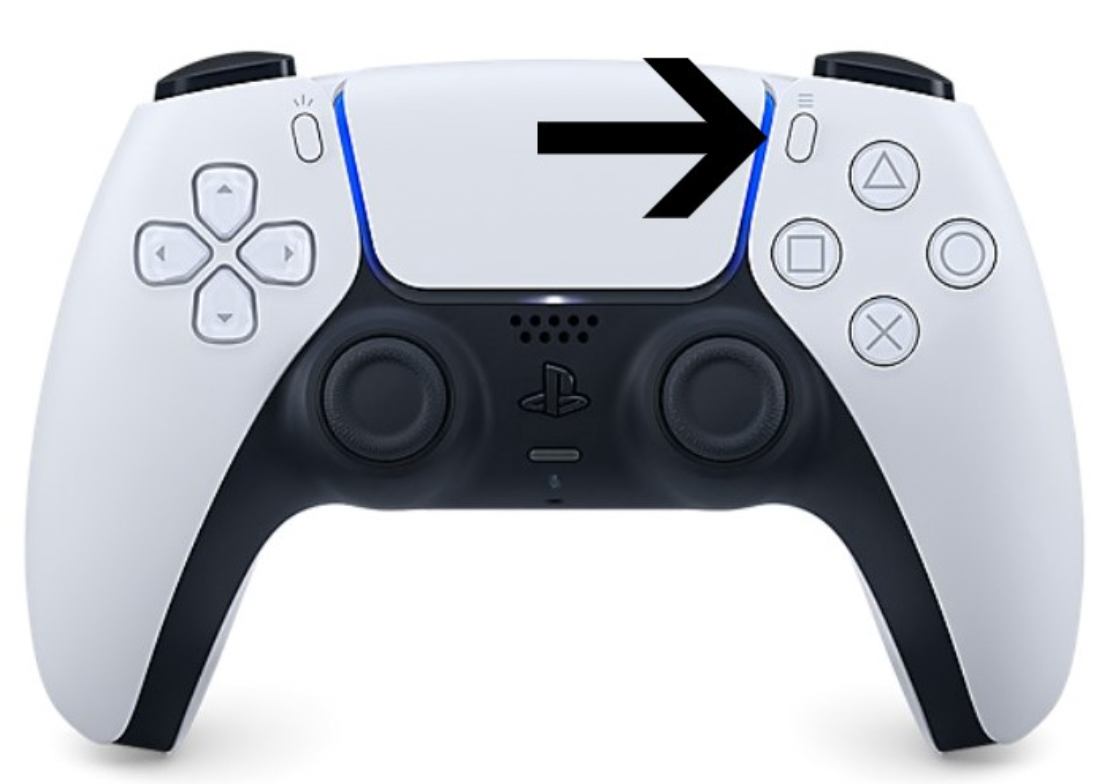 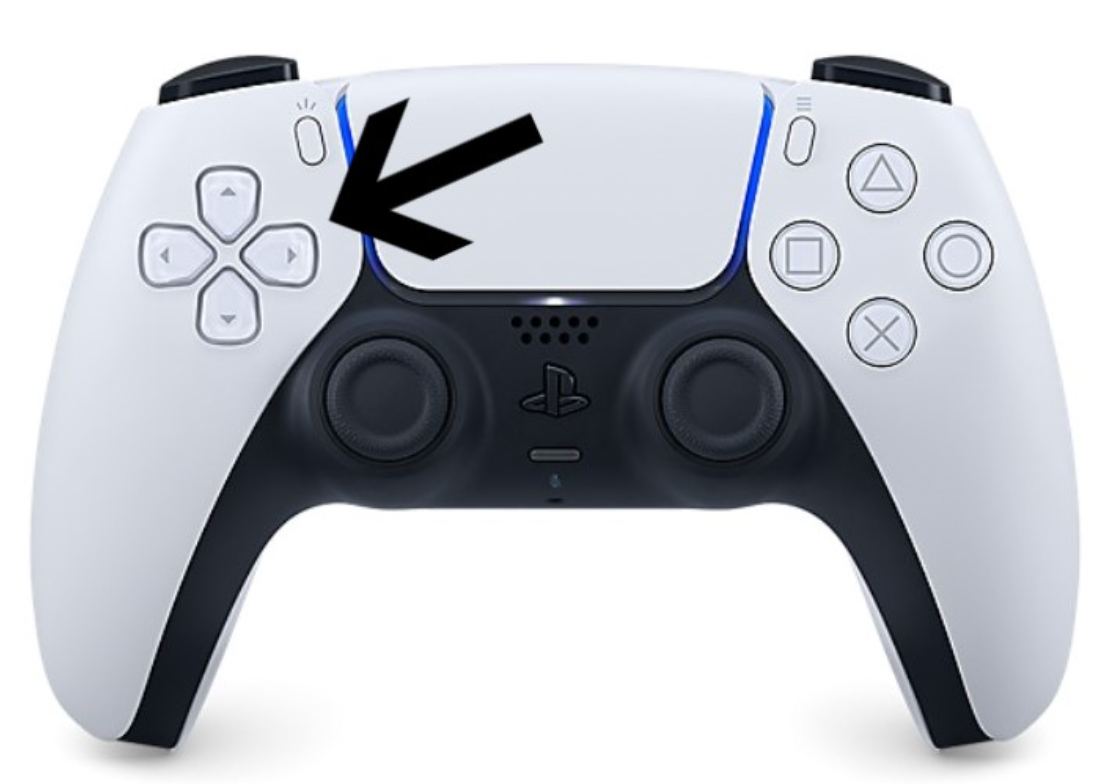 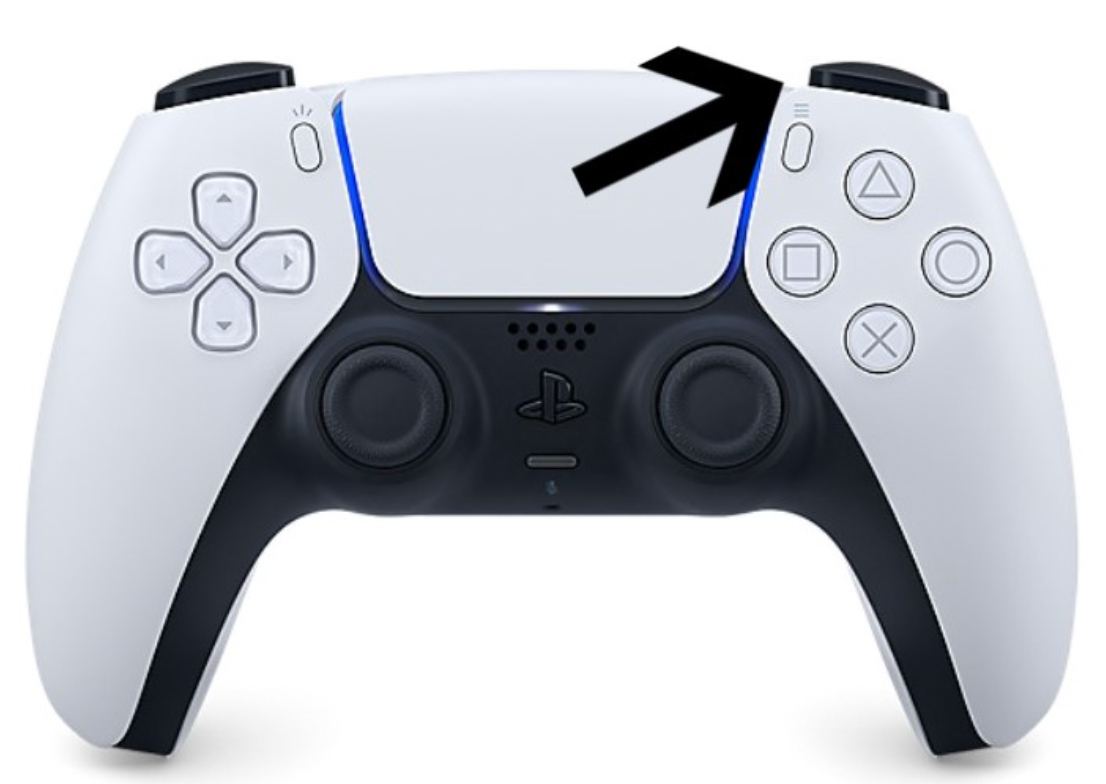 How to Use Incantations Elden Ring on Xbox

To use incantations on an Xbox: 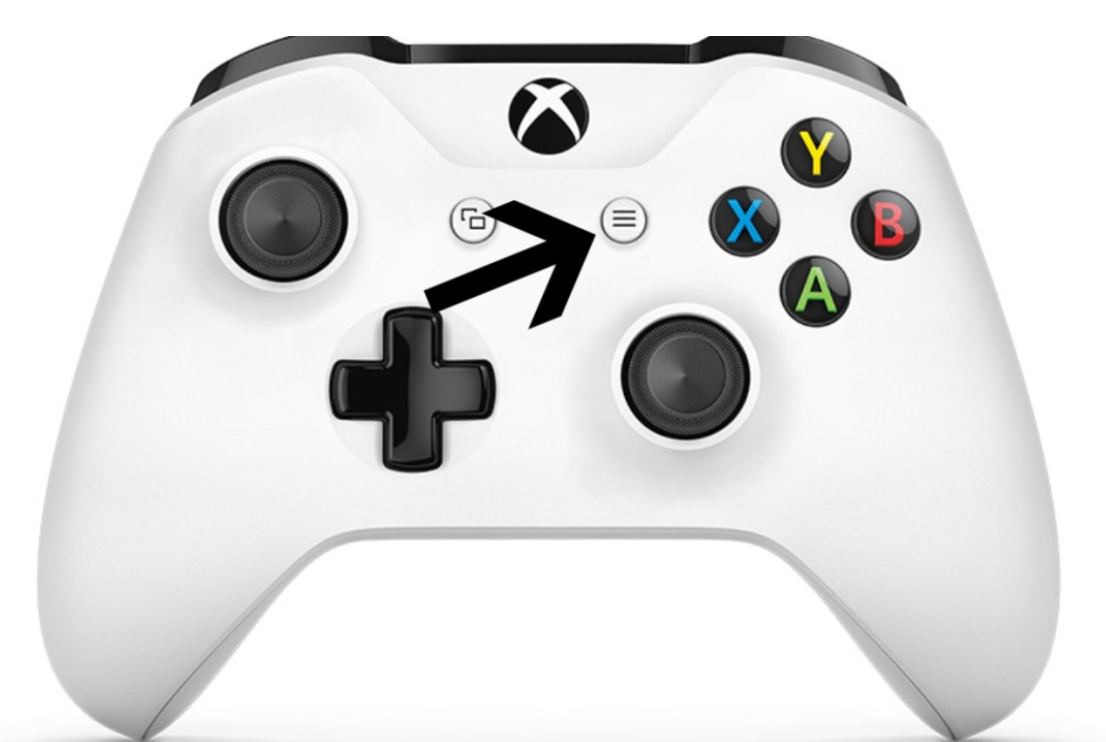 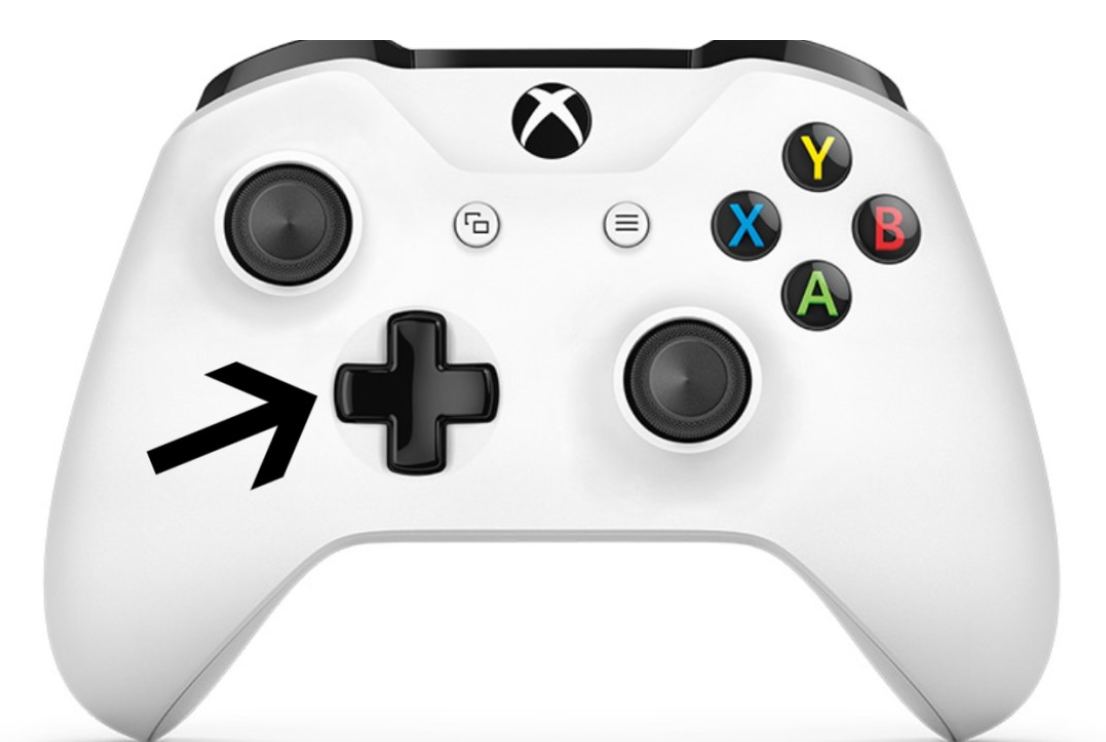 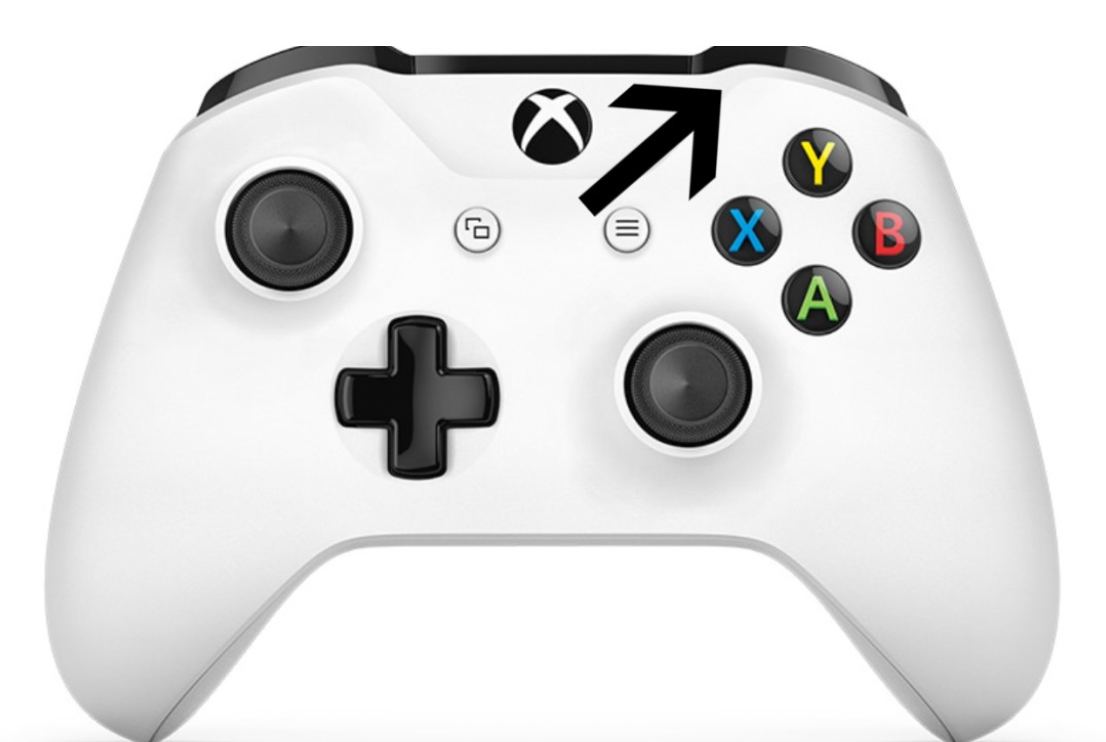 Most incantations in the game scale with Faith, but there are some that scale with Arcane too.

You’ll need a minimum Faith level of 8 to cast some of the most basic incantations. For maximum scaling, you have to be at least level 60 in Faith and some incantations require reaching certain Arcane levels too.

There is a small number of incantations that take up two slots too.

What Items are Required for Incantations?

In Elden Ring, using Incantations is only possible with certain items.

More specifically, players need to equip a Sacred Seal to use Incantations. There are different types of Sacred Seals in the game, all of which have different attributes.

The Dragon Communion Seal can even make Incantations scale with Arcane instead of Faith.

Confessor and Prophet classes, which are geared toward Faith, start the game with a Sacred Seal. Other classes will have to buy a Sacred Seal from the merchant in Roundtable Hold.

To purchase a Sacred Seal in Elden Ring: 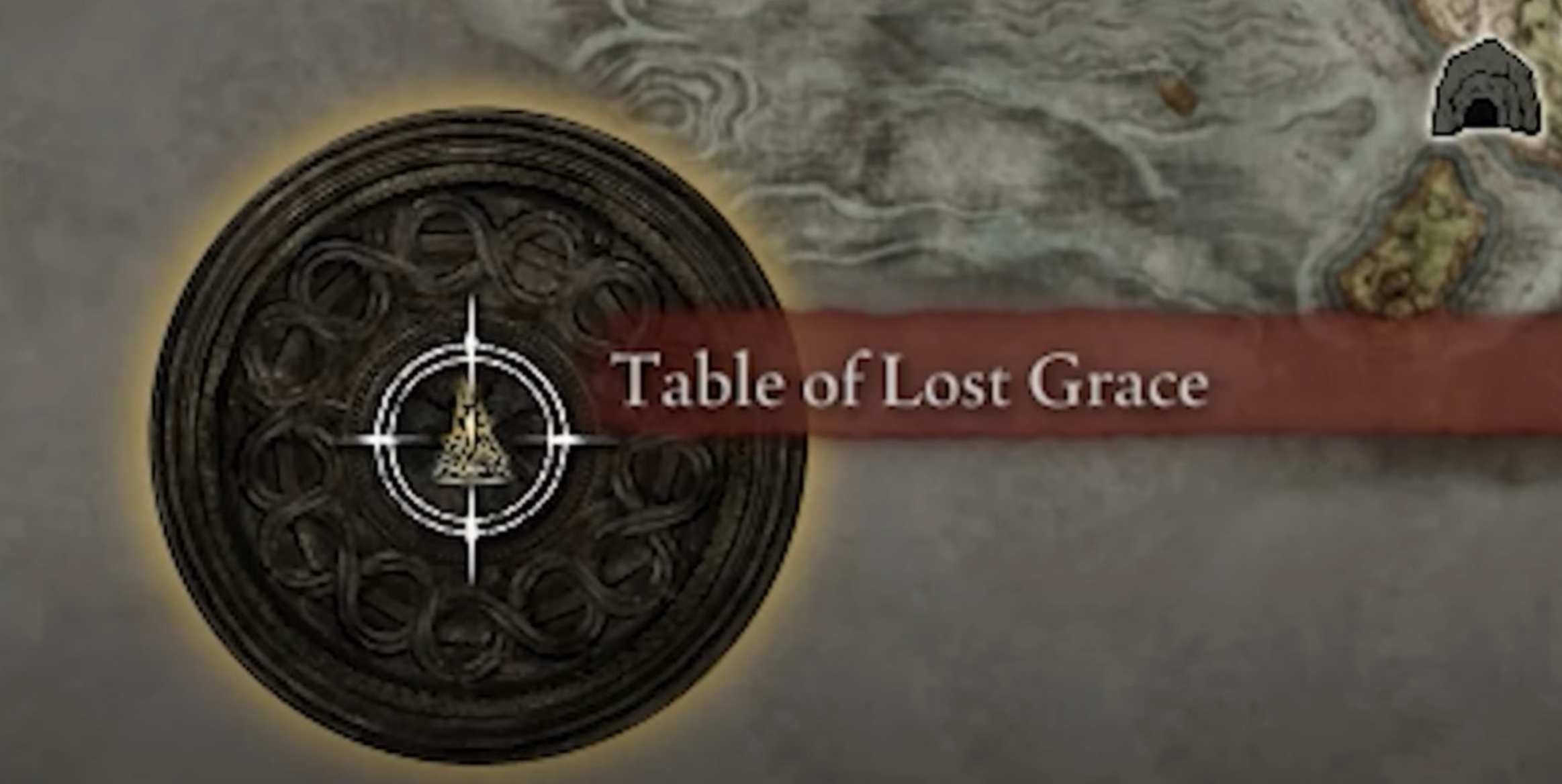 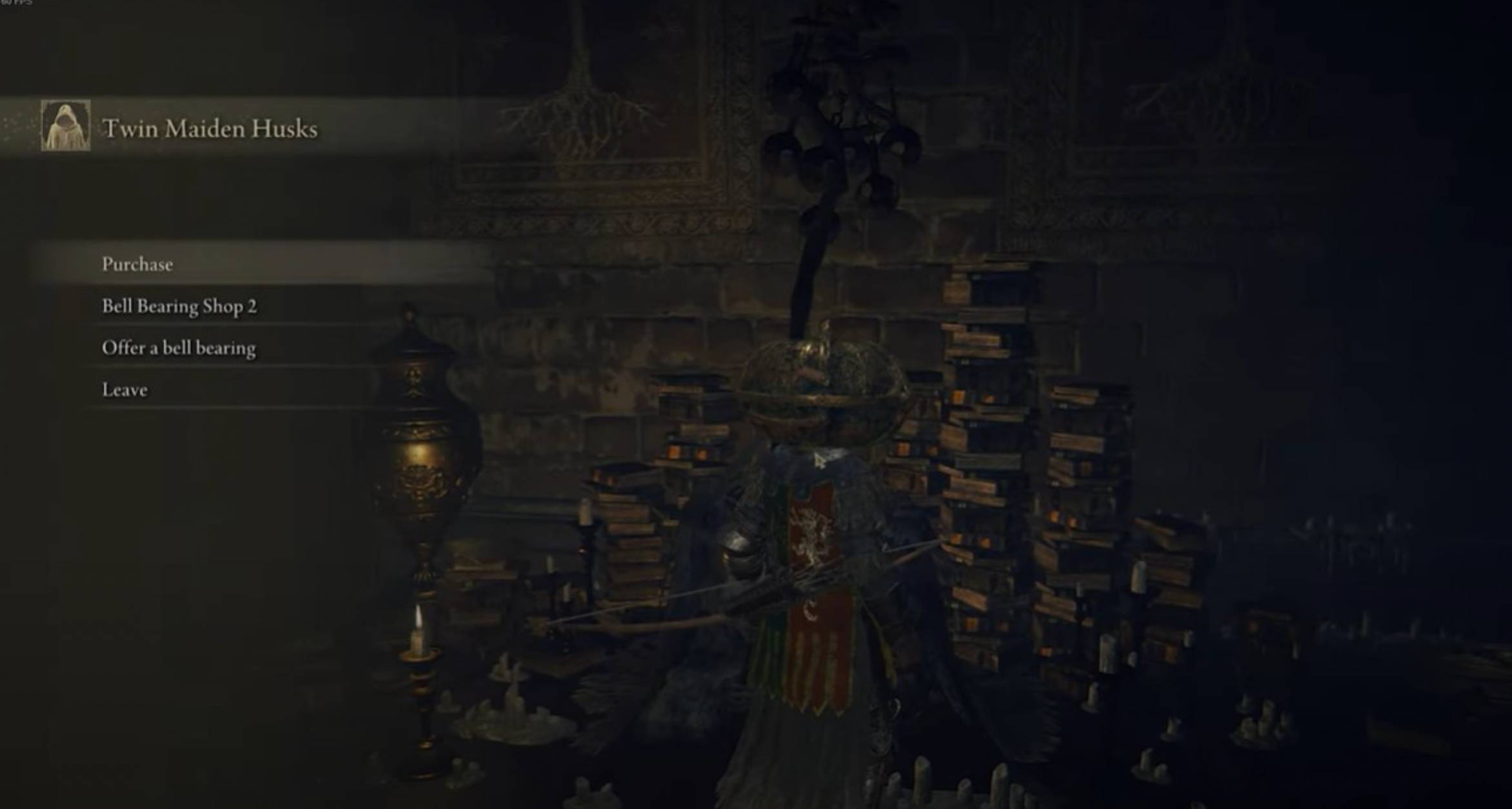 How to Equip Incantations in Elden Ring

Incantations can be equipped at Sites of Grace. The number of Incantations you can equip depends on how many Memory Slots you have.

But, before you can use an Incantation in Elden Ring, you’ll need to memorize the spell, which you can do at the Table of Lost Grace. 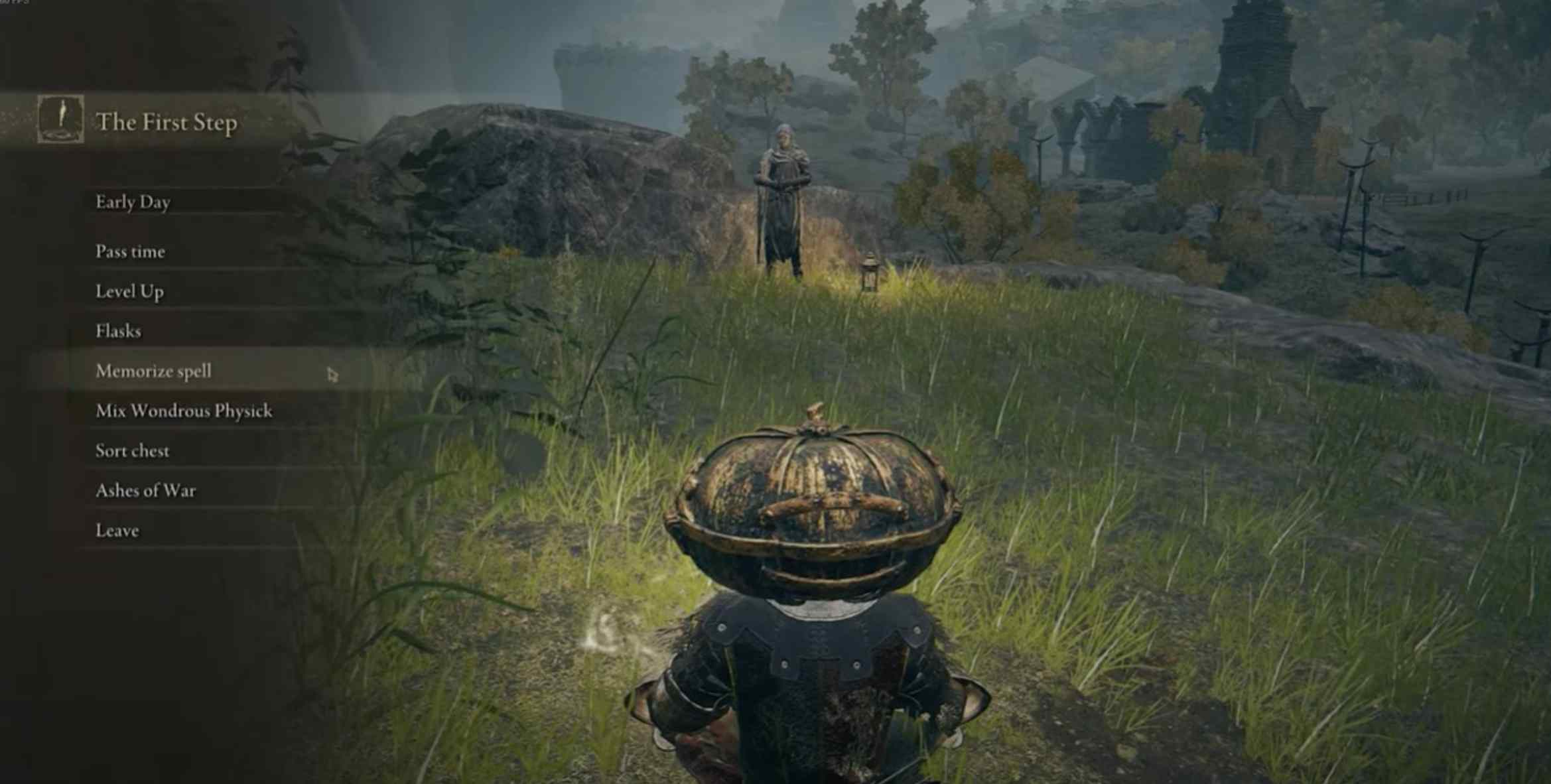 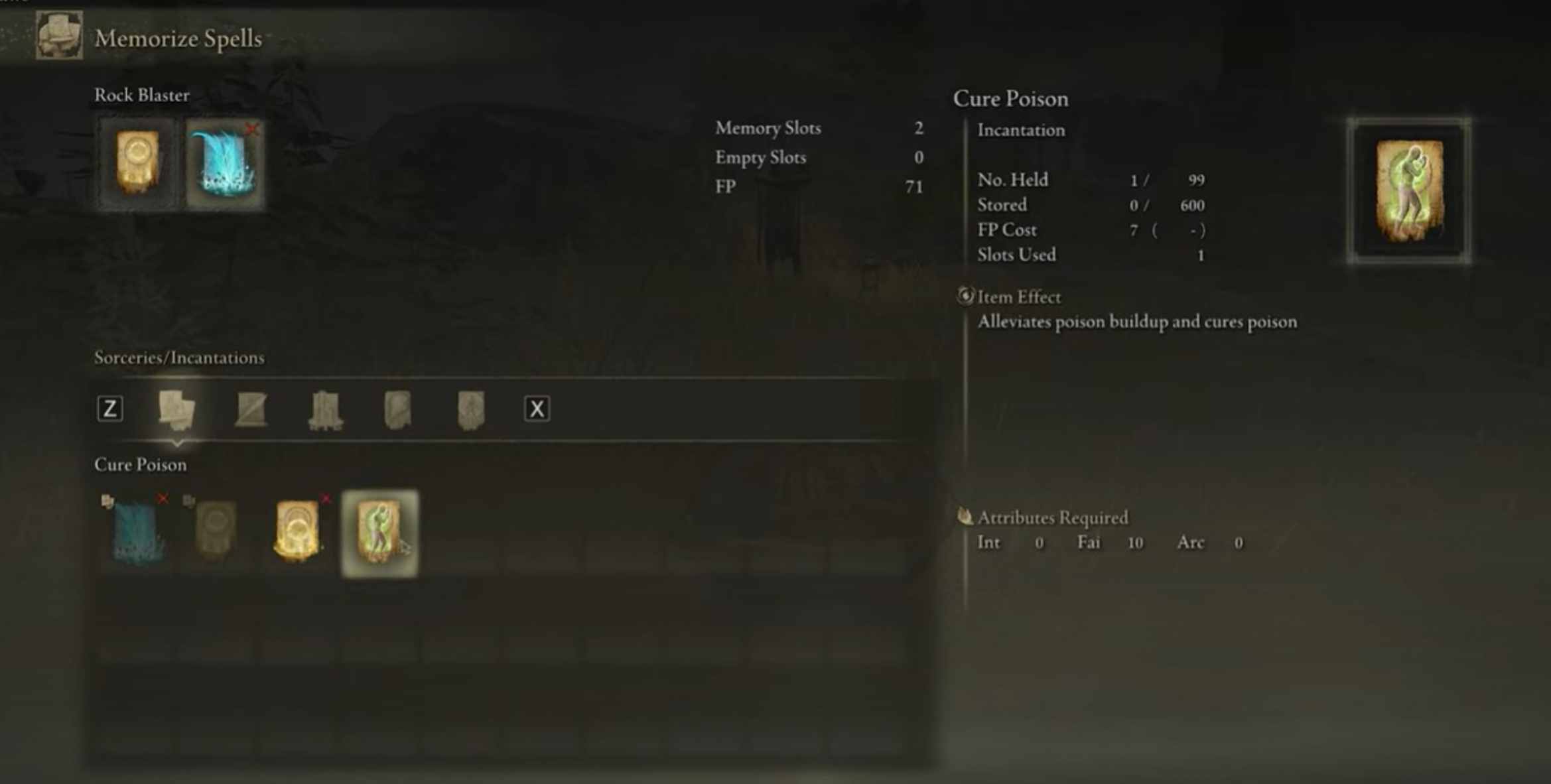 How to Get Incantations in Elden Ring

Players can get incantations at several places in Elden Ring. Many incantations can be found on the ground as loot, but the most powerful ones can only be earned as Quest rewards or bought from certain vendors.

In Elden Ring, you can buy incantations from the following trainers:

Players can also get more Incantations from the Prayerbooks that you get as the game progresses. To get access to those, you must give the prayerbook to one of the trainers who will then add the incantations to their inventory from where you can buy them.

What Are the Benefits of Incantations in Elden Ring?

The biggest advantage of Incantations in Elden Ring is that they vastly increase your options in the game.

Incantations have a variety of effects, which makes them useful in combat, exploration, and more. Some can heal you, others deal damage, and there are some Incantations that can cure status effects.

What Builds Work Best with Incantations?

Incantations in Elden Ring work best for the following builds:

Players who go for faith builds rely on spells and Incantations for almost anything in the game.

They are high in Faith level attributes and have plenty of memory slots, which allows them to maximize Incantation damage and increase self-healing.

Melee builds might not be able to make the most out of every Incantation as they’re busy upgrading their weapons and boosting armor, but they can take advantage of some faith-based abilities.

Healing incantations can prove to be a great asset to this playing style since players who opt for a melee build excel in close combat and need something to preserve their healing flasks.

They can also make use of other incantations to distract enemies and deal some damage from afar.

A hybrid build makes the best of both worlds: It utilizes a stat like Strength that allows players to fight in close combat and power stance, but also has a Faith attribute that is high enough level to power powerful Incantations.

What Are the Best Incantations in Elden Ring?

Here’s a breakdown of the 5 finest incantations you can find in Elden Ring. 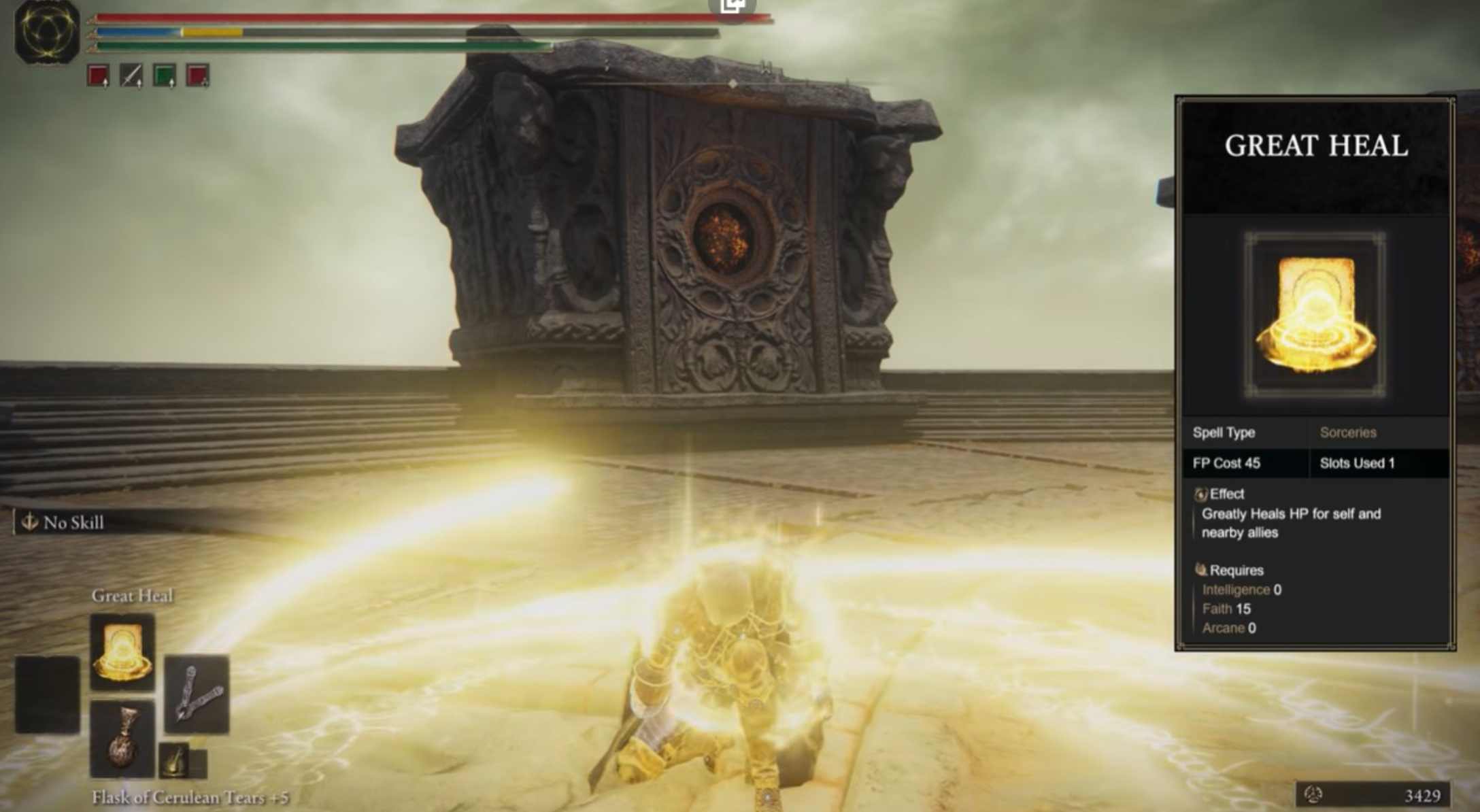 Great Heal is an Incantation that heals and restores the player’s health as well as that of their allies, which makes it a great alternative in battles against bosses who are hard on the HP.

This spell works well for faith builds and hybrids with high Faith levels. 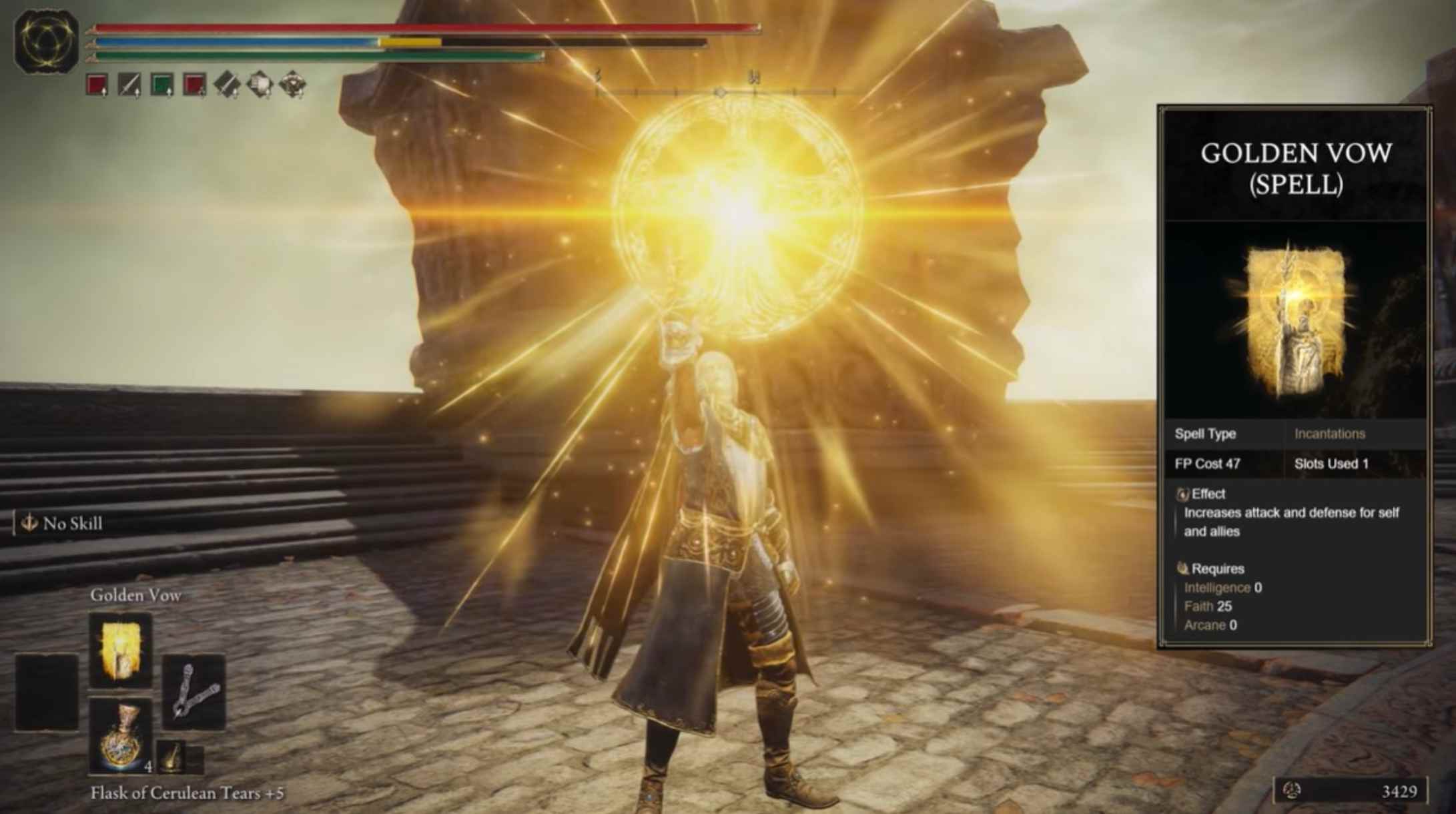 The Golden Vow is a powerful spell that can prove immensely useful in critical fights.

This Incantation, which is perfect for hybrid melee/faith builds, boosts a player’s attack and defense.

The Golden Vow is tricky to use mid-fight since there’s a casting time, but you might be able to mitigate with a good dexterity stat. 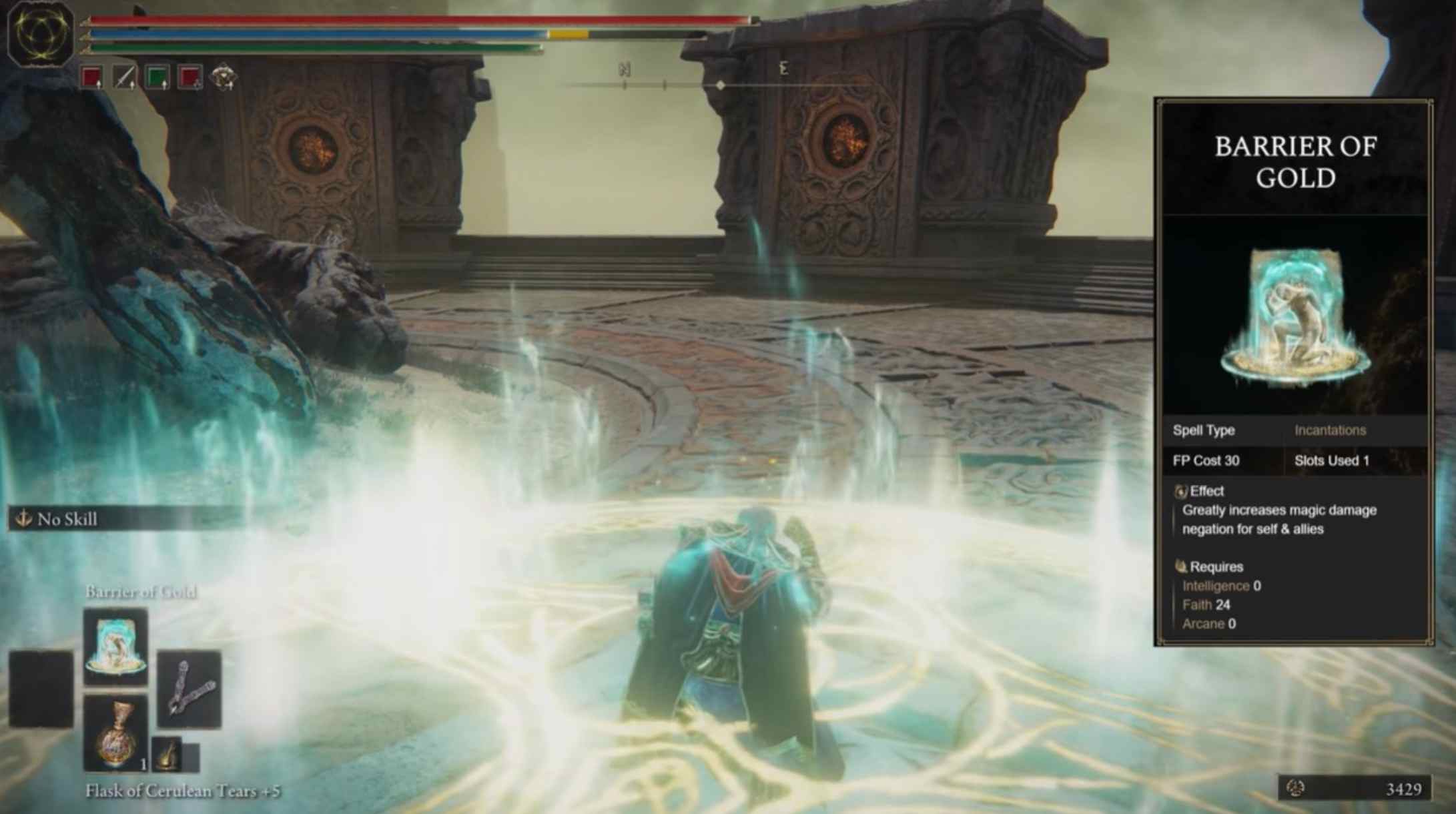 The Barrier of Gold gives players the ability to reduce the magical damage they and their allies take for a given period of time.

This Incantation is not easy to get in Elden Ring, but it’s well worth it when facing off bosses that deal heavy magic damage, like Rennala and the Glintstone Dragons. 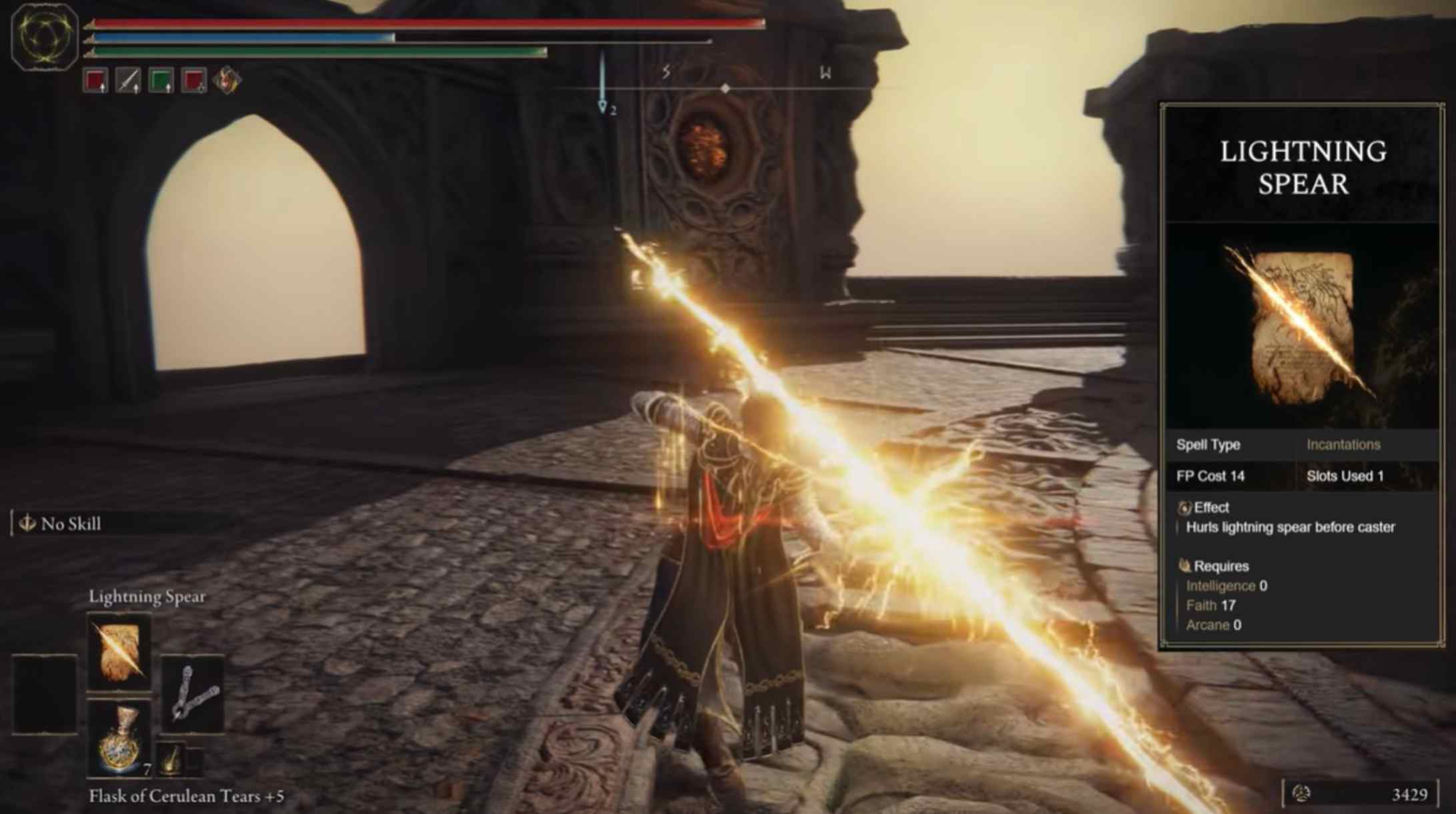 The Lighting Spear is a projectile Incantation that allows players to conjure bolts of lighting from thin air and throw them at their foes.

When charged up, the Incantation deals damage to the target in question and in a small AoE area around them. Its biggest advantage is that it does not provoke enemies into dodging, which makes it invaluable when battling against foes that can sidestep spells with more ease.

Incantations are magic spells that can help players heal, defend, or summon creatures to fight for them. But they can’t be performed without the use of Seals. There are incantations with different purposes, so do your research carefully, and choose what kind of incredible power you would like to have.

Why can't I use incantations in Elden Ring?

The most common reason for a failed incantation cast is a failure to equip a Sacred Seal or a lack of Faith attribute levels. Note that you can still buy incantations even if you don’t have the required Faith levels to use it.

How to use faith spells in Elden Ring?

If you’re wondering how to use incantations in Elden Ring, it’s probably because they’re trickier to cast than a simple attack. You’ll need to purchase a Sacred Seal, memorize the incantation, and then use it in battle. 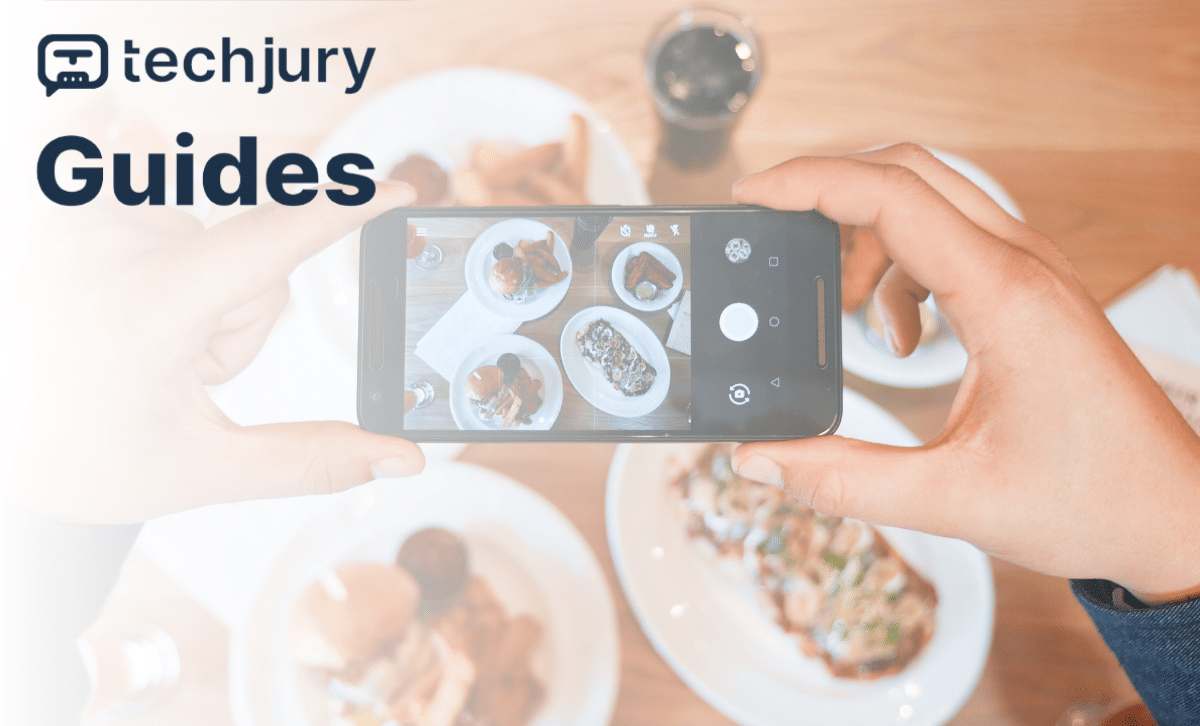 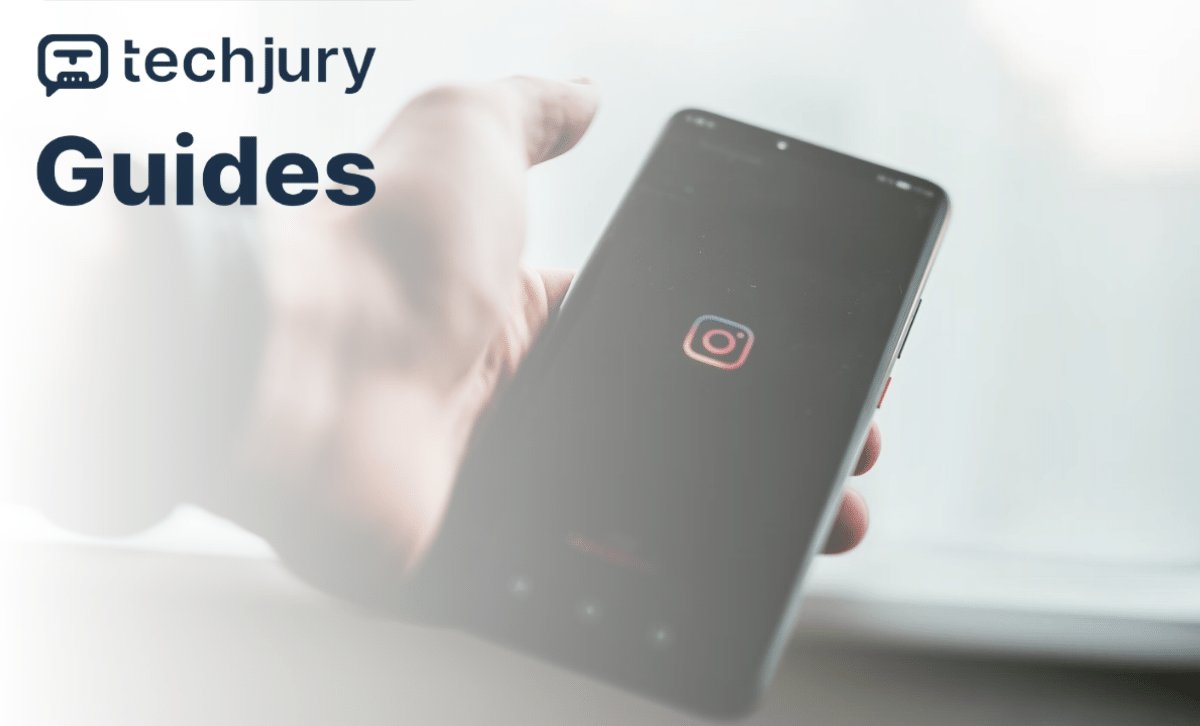 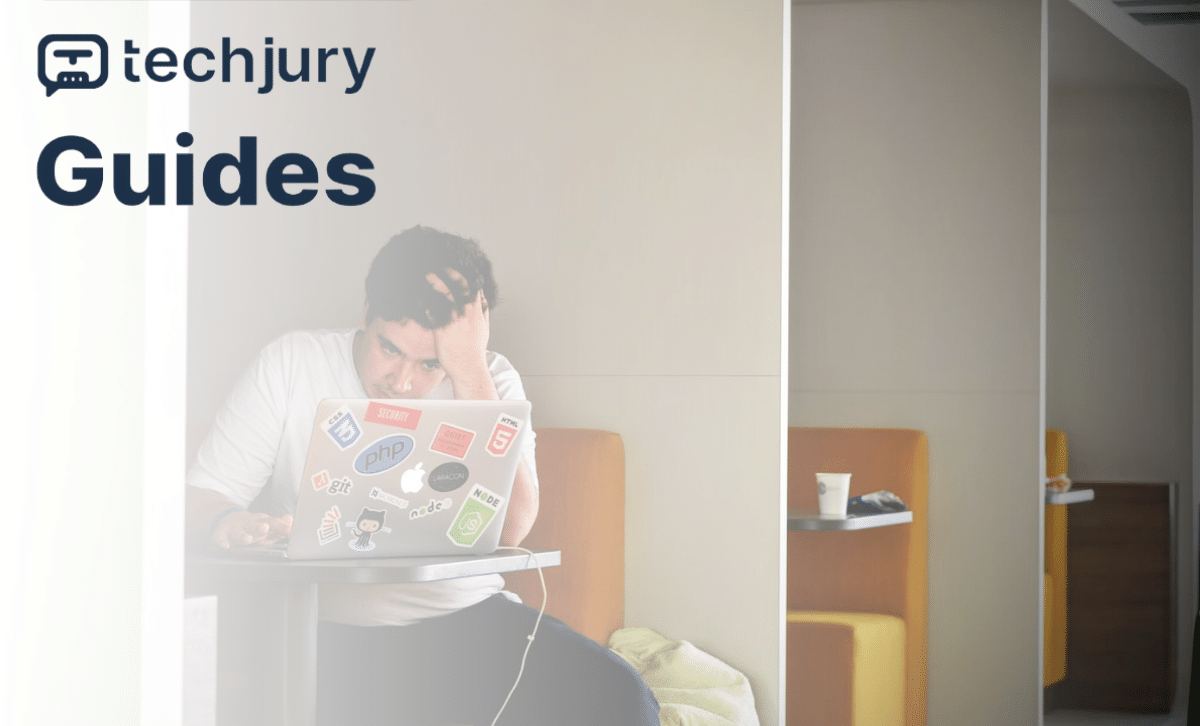