From chatting, through ordering food, to completely replacing one’s real life with a virtual one, the internet is an inseparable part of our modern experience —whether we like it or not.

We’ve started taking for granted what has been a distant dream in the 1950s. The internet connects businesses, people, and resources across the world, with higher speed and efficiency than all other forms of contact.

By default, Techjury is fascinated with the modern phenomena, so here are some internet statistics to quench the thirst for power. Pardon, knowledge.

It’s hard to fathom the actual size of the internet, but we can at least try.

As mentioned, most users are in Asia, with Europe landing in second place. The percentage of the world’s population that uses the internet reached 62.5%. These figures are impressive, but the actual figures might be even higher, as the pandemic curtailed some data collection.

With internet penetration increasing and more businesses going digital, global internet usage is predicted to keep increasing. A lot more people have access to the internet as WiFi is more publicly available than ever. We can only expect that this figure will keep growing.

This figure has come a long way from the 10 thousand searches daily Google used to get when founded in 1998! It undoubtedly reflects the increasing internet usage trends.

The world started recovering from the pandemic in 2021. Stores reopened, and offline shopping started again, reducing digital spending at the beginning of 2021. However, holiday shopping added 9.2%, causing the overall growth to be just over 14% in 2021.

Ahrefs’ web traffic stats also showed that 94.3% of web pages get no visits.

6. E-commerce expects to break new ground by generating over $1 trillion through sales in 2022.

The pandemic significantly increased the 2020-2021 sales figures as people adapted their means of shopping due to lockdowns. This increasing amount shows that people are still turning to eCommerce.

This isn’t really surprising. People like convenience, and e-commerce affords users that. Accordingly, more people will continue shopping from the comfort of their homes on their computers or mobile devices.

This figure means that 91% of the US population was shopping online in 2021. The rise between 2016 and 2021 confirmed the US as one of the largest e-commerce markets in the world.

How Much Money Is Spent on the Internet?

And not only money but time and efforts. Let’s see how businesses and customers operate there before diving into more complex stats about the internet.

This is bad news for retailers — this percentage has been climbing slowly over the years. According to internet traffic statistics, in 2019, 25.8% of US Internet users implemented ad blocking.

With a continued increase in demand for and reliance on satellite tech, the nano market is experiencing a huge boom.

More people prefer the .com domain. All the big brands use .com domain names. A certain level of security comes with this type of domain name, and people are more willing to trust a brand that uses it.

12. Denmark, UAE, and Ireland currently have the highest internet penetration rate in the world at 99%.

Internet usage statistics in 2022 show that practically everyone in Denmark, UAE, and Ireland uses the internet. Wow!

Cellphones are more portable than computers, and more people want to stay connected to the internet on the go. This means more people will plug in, not just from computers but mobile devices.

So how many blog posts are published per day? There are 7.5 million posts published online every day. That’s a staggering sum and a massive network of information accessible to practically anyone. There isn’t really anything you want to know that isn’t on the internet.

No internet representation is complete without the Deep Web. As it represents an enormous portion of the Web, it should be discussed at least for a little bit. And yes, there is a difference between Deep and Dark Web.

15. The Deep Web consists of 7,500 terabytes of information.

Google and other search engines don’t index Deep Web pages. This is why the latter is perceived as a mysterious term.

Nonetheless, you can find government databases, public records, academic libraries, and more about the deep internet traffic through statistics and research.

To put these 7,500 terabytes in perspective, the Surface Web (Google, Bing, etc.) offers access to only 19 terabytes of data. While there is a common misconception, the Deep Web isn’t a restricted internet area.

16. In 2017, the CIA released 12 million declassified document pages on the Deep Web.

There are even printer-friendly versions of the 930,000 documents. CIA also decided to add hashtags to their Twitter announcements - #Vietnam, #ColdWar, and others.

17. There are 550 billion individual documents on the Deep Web.

Internet statistics show they are spread across 200,000 websites. And before you start recollecting Mr. Robot scenes, 95% of that information is accessible by anyone with an internet connection.

18. There is up to 550 times more public information on the Deep Web than on the Surface Web.

60 of the largest sites on the Deep Web contain forty times more information by the whole Surface Web - 750 TB.

The Deep Web is the highest-growing information category, according to website use statistics.

19. The nefarious section of the Deep Web is called the Dark Web.

The Dark Web is considered, as the name implies, the darkest of the family. Users need special access software (Tor, in most cases) to explore even a bit of it.

The most “popular” service categories in 2015 there were Drugs, Fraud, Bitcoin, Black Market Sites, Hacking, Blogs, Pornography, and Abuse. However, the Dark Web is also used for activism, whistleblowing, and free speech, so it’s not all black or white.

Facts about the technological foundation of the internet.

20. Nano-satellites will deliver internet to remote locations in 2019.

The Dutch company Hiber announced their plan to provide IoT-connectivity across the whole planet in the coming years. Their aim is to allow people in less developed countries access internet-enabled devices without issues.

21. Neural network computers will get a lot closer to mimicking humans.

They’re not going to start smoking cigarettes or sing in the shower, but gadgets will get smarter. Conventional computers are far from adept when it comes to copying our actions, but neural networks can change that. Internet traffic breakdown will look a lot different once these neural nets go online.

22. Both Google and Microsoft are making great progress in quantum computing.

The main selling point of quantum-powered computers is their speed and power. Using quantum-level mechanics, future machines will perform on an entirely different level compared to today’s devices.

Or at least most internet stats and estimates say so. 5G networks, in essence, are way faster than 4G connections. Duh.

The crucial detail lies in just how much faster they are. An ordinary 5G connection would have an average download speed of about 1GBps. Should such connection come to us, the internet will have the needed infrastructure to finally support IoT devices on a mainstream level.

24. Emotionally-driven marketing will be strengthened by AI.

(Source: We Are Social)

High-end AI will provide brands and marketers with a better way to approach and retain customers in virtual markets.

Wrapping it up with some interesting and funny internet stats.

25. The internet is coordinated by ICANN.

The Internet Corporation of Assigned Names and Numbers is responsible for coordinating each unique identifier on the Web. Put simply, they are the ones that ensure your IP is only one and unique.

What sounds entirely more heroic is that seven of their members hold seven keys to “restore” the internet if a gigantic crash should happen.

26. You can still visit the birthplace of the internet.

That’s among the oldest internet statistics you can hear. Tim Berners-Lee began writing the first-ever web browser in September 1990. And the oldest (known) web page (info.cern.ch) was almost finished by Christmas. In January 1991, the World Wide Web became available to the public.

It is exciting to see where it all came to life and to imagine how fast it grew to become the internet we know today.

27. There was a Garfield email service in the 90s.

I’ve reached the pinnacle of my time spent on internet statistics.

Before the official Gmail launch in 2004, Garfield fans could use the initial Gmail service at the following address – gmail.garfield.com. The oldest snapshot from the Garfield platform comes from December 3rd, 1998.

We went through general facts, Deep Web statistics, monetary numbers, new inventions, and even Garfield. We barely scratched the surface of information about the internet.

1,515,084 more blog posts have been written in the time I took to finish this piece. The internet is the largest library of information ever created, with millions of new entries coming up every day.

Internet statistics shine a light on each aspect of the internet’s past and present. With curiosity, we soak these up as we try to predict what will come to pass. Hopefully, my article has provided some insight into those answers. Till next time!

Alex is a fan of heavy music and light technologies. He occasionally puts the cold one aside to contribute to our efforts to unpack the latest in the digital world. 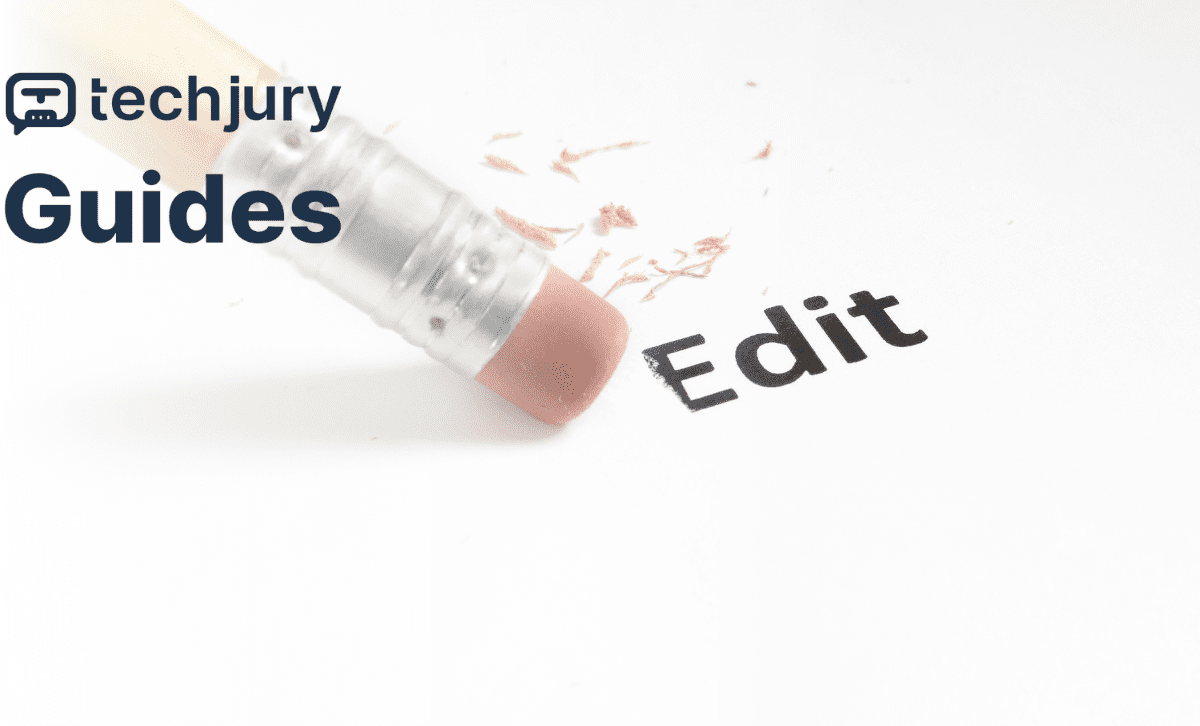 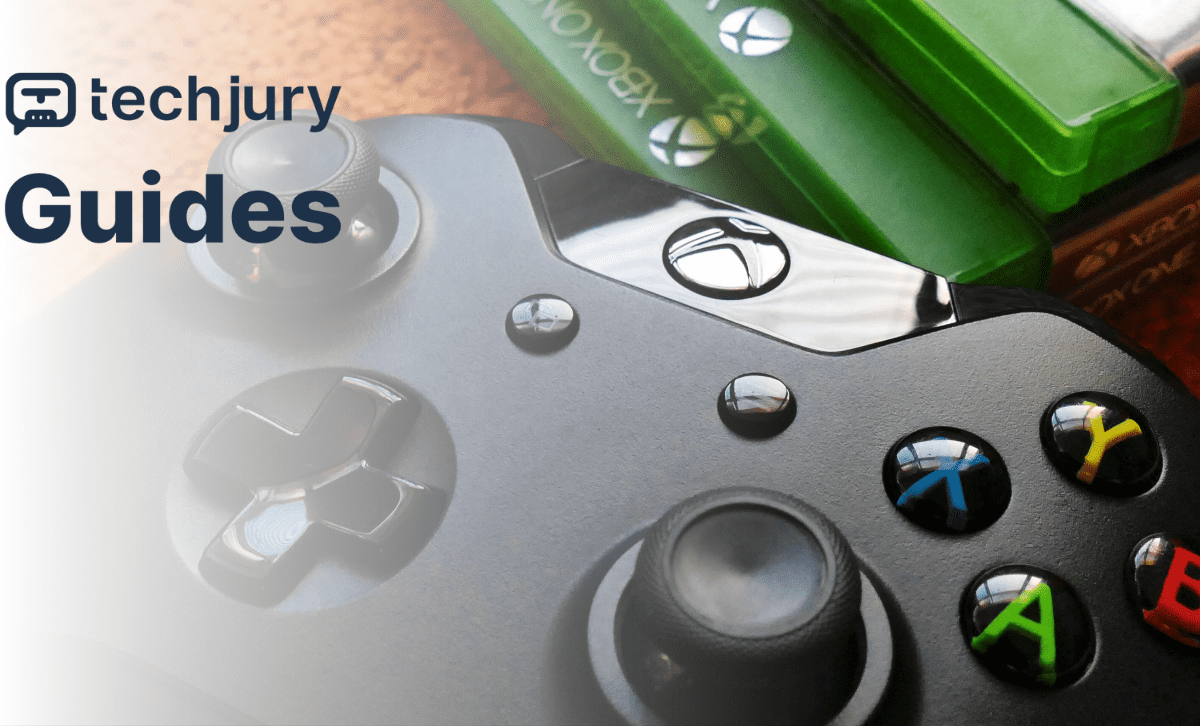