What Does Rebirth Do In Elden Ring?

If you’re wondering “what does rebirth do in Elden Ring?” it’s exactly what it sounds like; It gives your character a chance to respec, which means to reset their character stats and start from square one.

But, what is the price for being reborn in Elden Ring, how many times can you do it, and where can you get a chance at rebirth in the game?

What Does Rebirth Do In Elden Ring?

Rebirth in Elden Ring, one of the most anticipated games of 2022, is a respec mechanic that allows players to reset their character stats and reallocate their attribute points to what they were at the start of the game.

Respeccing in the game is often used to swap a player's build, change their playstyle, and meet the stat requirements of new armaments.

How To Rebirth Your Character in Elden Ring

In Elden Ring being reborn is possible after defeating Rennala, Queen of the Full Moon. Upon winning the fight, players can interact with her and are given the option to choose “Rebirth” in exchange for a precious item called Larval Tear.

Here’s a step-by-step guide on how to get to Rennala and get an Elden Ring rebirth:

Step 1: Travel to Liurnia of the Lakes 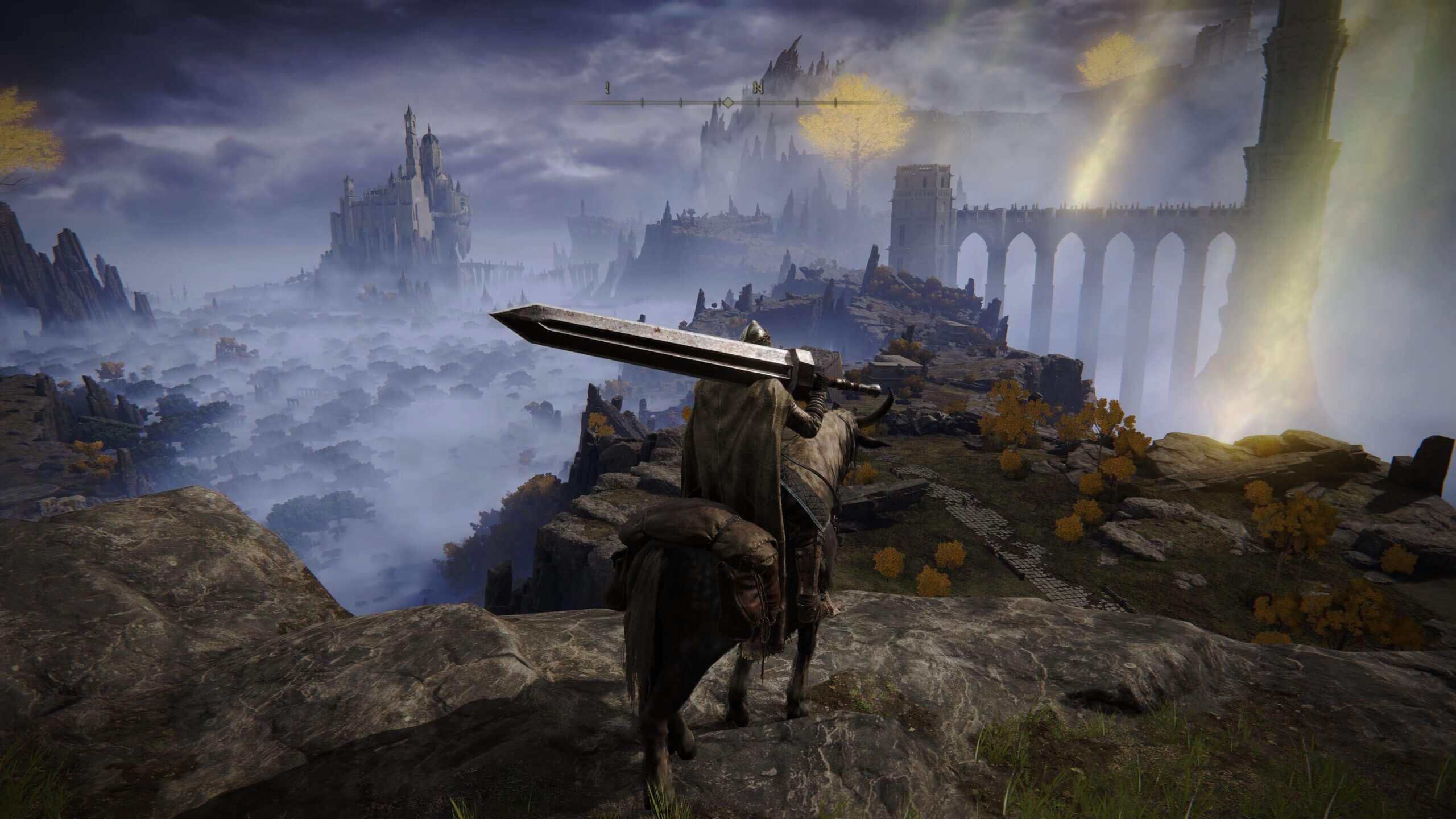 image credit: dotesport.com | an Elden Rign character looking over Liurnia of the Lakes on their mount

To be reborn in Elden Ring, you’ll need to travel to Liurnia of the Lakes.

You can get there by defeating Godrick the Grafted or by traversing across the cliffside path around the east edge of the castle in Northern Stormhill.

Step 2: Get the Academy Glintstone Key 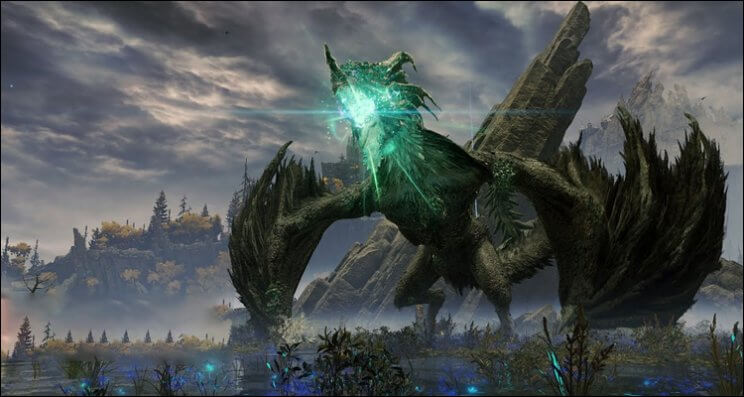 image credit: playerassist.com | the Glintstone Dragon Smarag guarding the key to the Academy

Once you’re in Liurnia of Lakes, you’ll need to reach the Temple Quarter Site of Grace. From there continue straight towards the floating scarabs.

You can grab the key by sneaking past the dragon or by fighting him.

After you get the key, you’ll need to return to the Raya Lucaria Academy, which is a Legacy Dungeon in Elden Ring.

To reach Queen Rennala, you’ll have to go inside the academy and complete the dungeon. 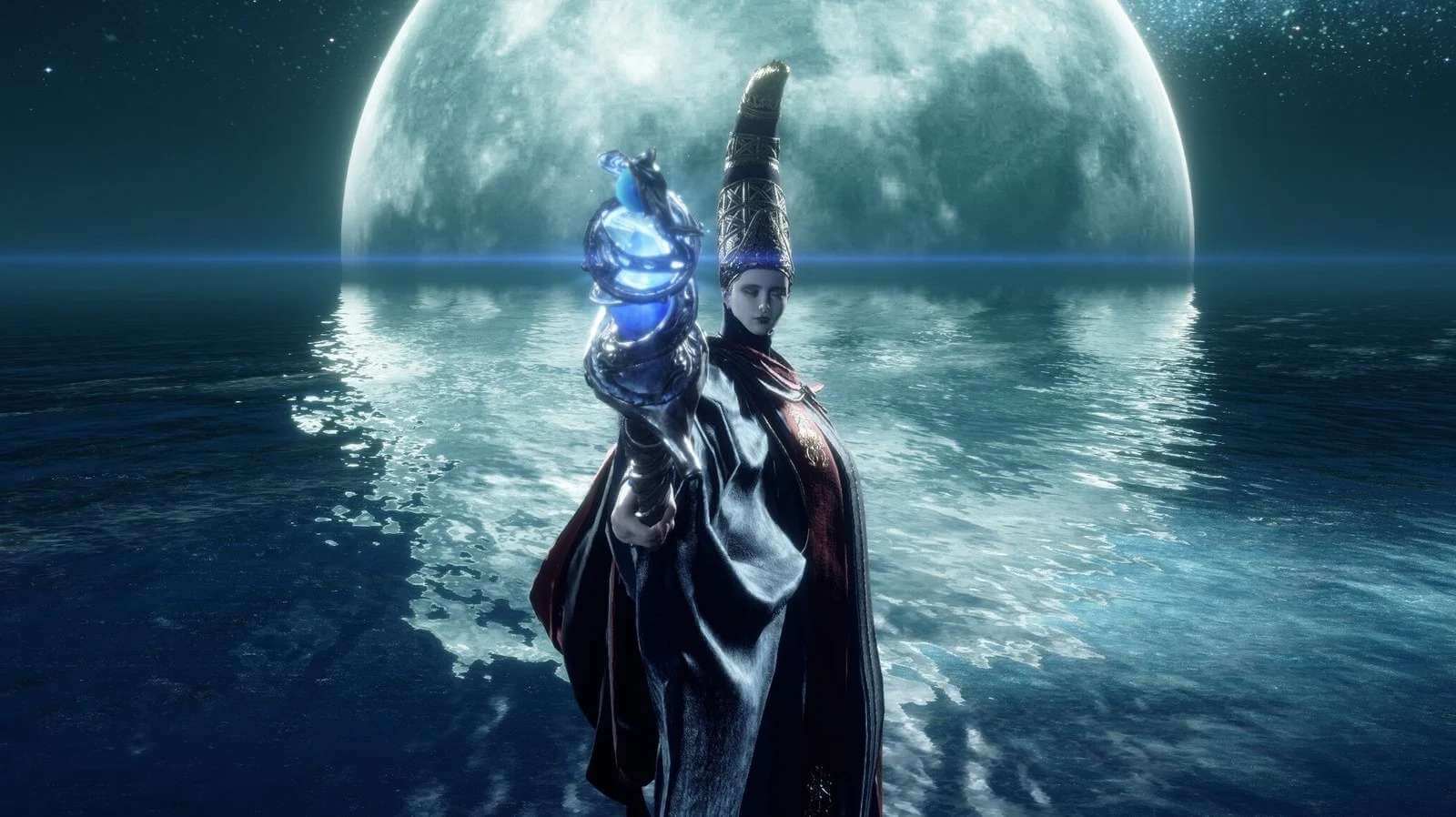 In Elden Ring only a Rennala defeat allows for rebirth.

Upon defeating her, Rennala will drop a Great Rune that allows you to request a rebirth. Unlike other Great Runes, you can’t equip or activate this one with a Rune Arc, and there’s no need to restore its power at the Divine Tower. 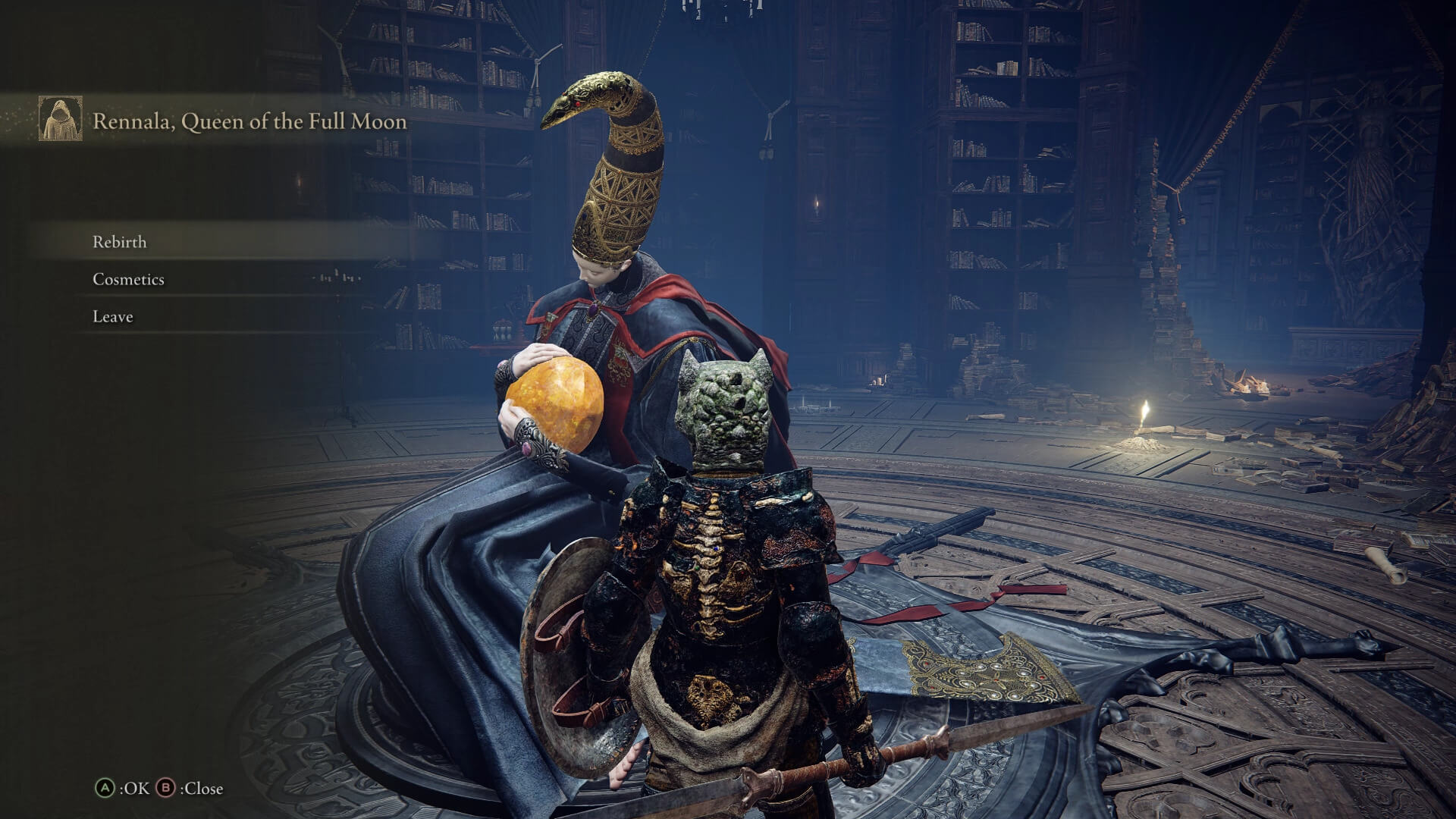 In Elden Ring, you can choose a rebirth during your interaction with Rennala in the library.

After you select “Rebirth” during the conversation with her, you’ll see a prompt asking you whether you want to exchange a Larval Tear for a rebirth. Moving forward means you’ll need to reassign all levels until you reach your current level. Note that your attributes can only go as low as their initial level.

Once that’s done, you can confirm your decision, by responding “Yes” to the prompt.

The good news is you can cancel the respeccing by pressing “Back” in the bottom-left corner of the rebirth menu. If you do, your Larval Tear will be sent back to your inventory.

Where To Find Larval Tears In Elden Ring?

In Elden Ring, some Larval Tears are located in hard-to-reach places, most you can pick up after defeating enemies, and others you can purchase from merchants.

Here is a list of the locations where you can get your hands on a Larval Tear:

Liurnia of the Lakes

When Should You Respec?

Finding the right time for rebirth can be tricky.

On the plus side, there are a dozen guaranteed Larval Tears in Elden Ring –which essentially means you can try out several different builds as you make your way through the Lands Between.

Here are some situations when rebirth in Elden Ring could be a good idea:

A rebirth in Elden Ring allows you to reset your character stats and make changes to your playstyle, build, and the type of weapons you can wield in the game.

An Elden Ring rebirth will cost you one Larva Tear and you will have to defeat Rennala, Queen of the Full Moon, to be able to respec.

How many times can I Respec in Elden Ring?

As long as you have Larval Tears to spend, you can rebirth as many times as you want in Elden Ring.

Does rebirth give your runes back?

You won’t lose any of the Runes you earned by respeccing in Elden Ring.

No, it doesn’t. Backing out of the respec will not spend a Larval Tear.

What is the perfect rebirth Elden Ring?

An Elden Ring perfect rebirth is a reference to the description of the Great Rune of the Unborn, which Rennala, Queen of the Full Moon, drops once defeated. It’s the item that grants you the ability to choose to be reborn– provided that you have a Larval Tear to spare.

What does rebirth do in Elden Ring?

Rebirth in Elden Ring is a mechanic that lets you reset your character’s stats to start anew, change your playstyle, or expand your inventory.