What Does Wi-Fi Stand for? [All You Need To Know]

“Wi-Fi” is a term that most people are familiar with, but few know what it actually means.

So, what does Wi-Fi stand for?

Keep reading to find out everything about this technology and how it became an irreplaceable part of our daily lives.

What Does Wi-Fi Stand For?

Wi-Fi is a wireless networking technology that allows devices to connect to the internet without needing physical cables.

The term “Wi-Fi” is short for Wireless Fidelity. It was originally coined by a branding company called Interbrand, hired by the Wi-Fi Alliance – a global non-profit organization.

The company chose the name because it wanted to evoke the image of Hi-Fi audio equipment, which was seen as cutting-edge at the time.

Today, Wi-Fi is so common that we often use it as a synonym for the internet. It can be found virtually everywhere — in homes, offices, coffee shops, public parks, etc.

How Does Wi-Fi Work?

In a nutshell, Wi-Fi operates on the 2.4GHz and 5GHz frequency bands.

When you connect to a Wi-Fi network, your device sends a signal to the router on the 2.4GHz or 5GHz band, depending on the amount of data transferred.

Then, the router sends a signal back to your device. The process repeats over and over again, allowing you to browse the internet, watch videos, send emails, etc.

It helps ensure only one device is transmitting at a time, preventing interference.

Furthermore, there are two main types of Wi-Fi networks — password-protected and open.

Password-protected networks are typically faster and more secure, but the open ones can be handy when trying to access the internet in a pinch.

What Is Wi-Fi Used For?

In recent decades, Wi-Fi technology has found its way into our everyday lives. It’s particularly convenient for mobile devices, such as laptops and smartphones.

Some of Wi-Fi’s numerous applications are:

Wi-Fi is also often used in business for:

These are just a few examples of this technology’s benefits, and you can probably think of hundreds more. In fact, Wi-Fi is so deeply integrated into our lifestyles that it’s challenging to imagine a world without it.

When Was Wi-Fi Invented?

Wi-Fi has become a necessity over the years. But how did this ubiquitous technology come to be?

The origins of Wi-Fi date back to a US Federal Communications Commission ruling in 1985. It allowed the radio spectrum at 900 MHz, 2.4GHz, and 5.8GHz to be used without a license.

A bit later, a group of industry professionals started working on a common standard for Wi-Fi technology. The development of the 802.11 set of protocols allowed compatibility between devices produced by different manufacturers.

Another important moment in Wi-Fi history was in 1997 when The Institute of Electrical and Electronics Engineers (IEEE) approved the new standard. So, in 1999, the Wireless Ethernet Compatibility Alliance (now the Wi-Fi Alliance) was created to promote it.

In time, new IEEE standards were developed to increase the maximum data transmission rate per second.

Now that you know what Wi-Fi stands for, you can appreciate how the technology has revolutionized communication.

It uses radio waves instead of cables to connect to the internet.

It’s typically utilized in home and office networks, but you can also find it in public places like coffee shops, libraries, and airports.

Wi-Fi is so convenient and effective that now most devices like laptops, smartphones, and tablets have it built-in.

Why is it called Wi-Fi?

“Wi-Fi” is short for “wireless fidelity.” It was coined by the brand-consulting company Interbrand to mimic the name of the popular Hi-Fi technology for sound reproduction.

The idea was to popularize the commercial use of wireless internet connections.

When did Wi-Fi come out?

The technology became available in the late 80s, but it took over a decade for industry professionals to ensure smooth usage by the general population.

The so-called 802.11 standard, approved in 1997, made it possible for different manufacturers to produce devices that are compatible with each other.

Does Wi-Fi stand for anything?

The term “Wi-Fi” was made to resemble the name of the widely-available Hi-Fi music technology.

But what does “Wi-Fi” stand for exactly?

It’s short for “wireless fidelity.” By itself, it doesn’t say much, but with the technology’s rising popularity, it’s nowadays used as a synonym for the internet. 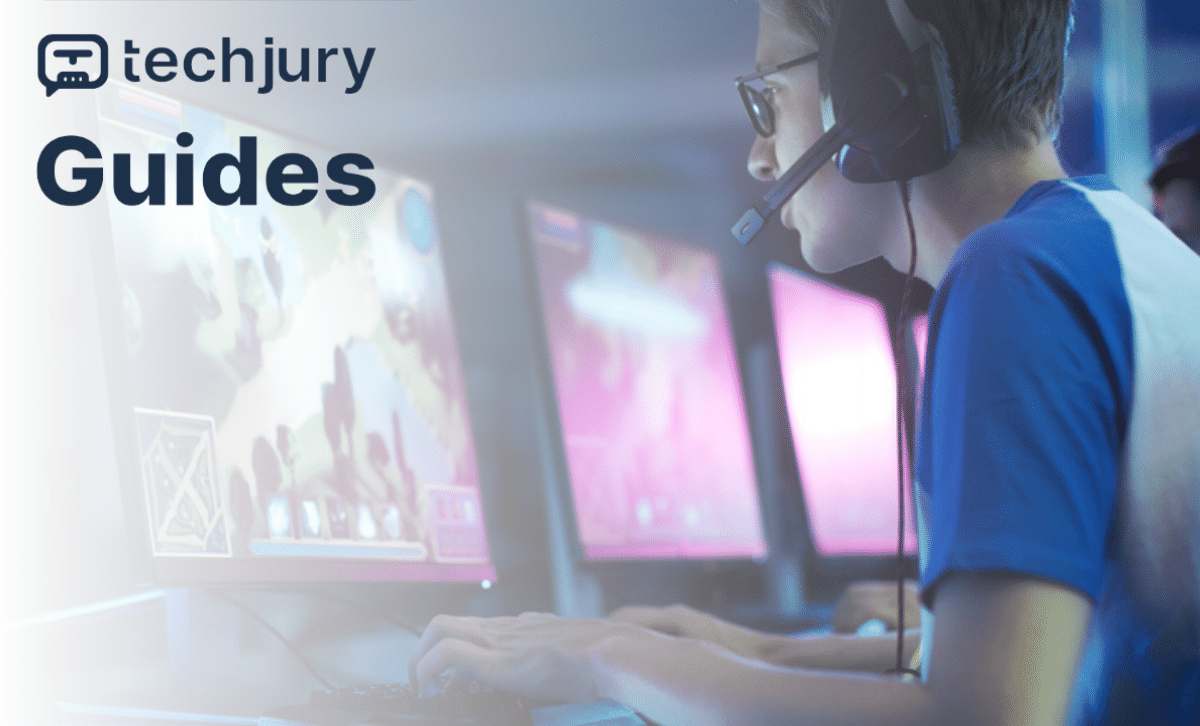 Why Do You Need to Change DNS for Gaming and How to Do It? 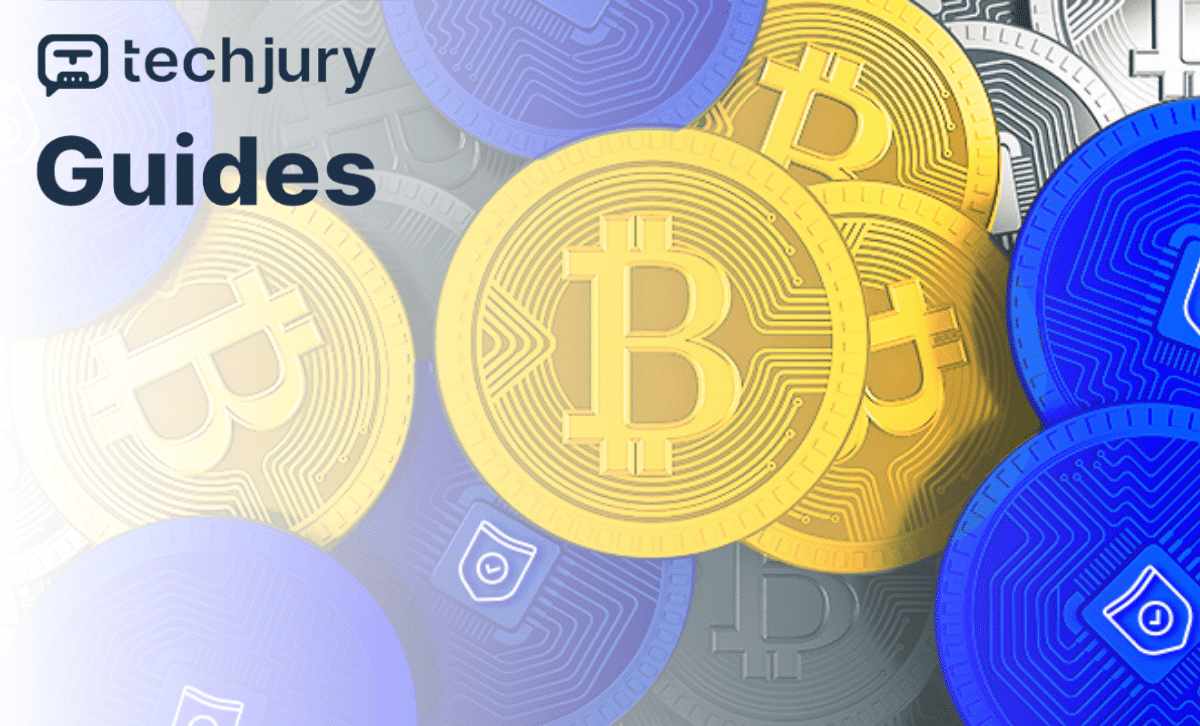 Should I Use a VPN for Cryptocurrency and Bitcoin Trading? 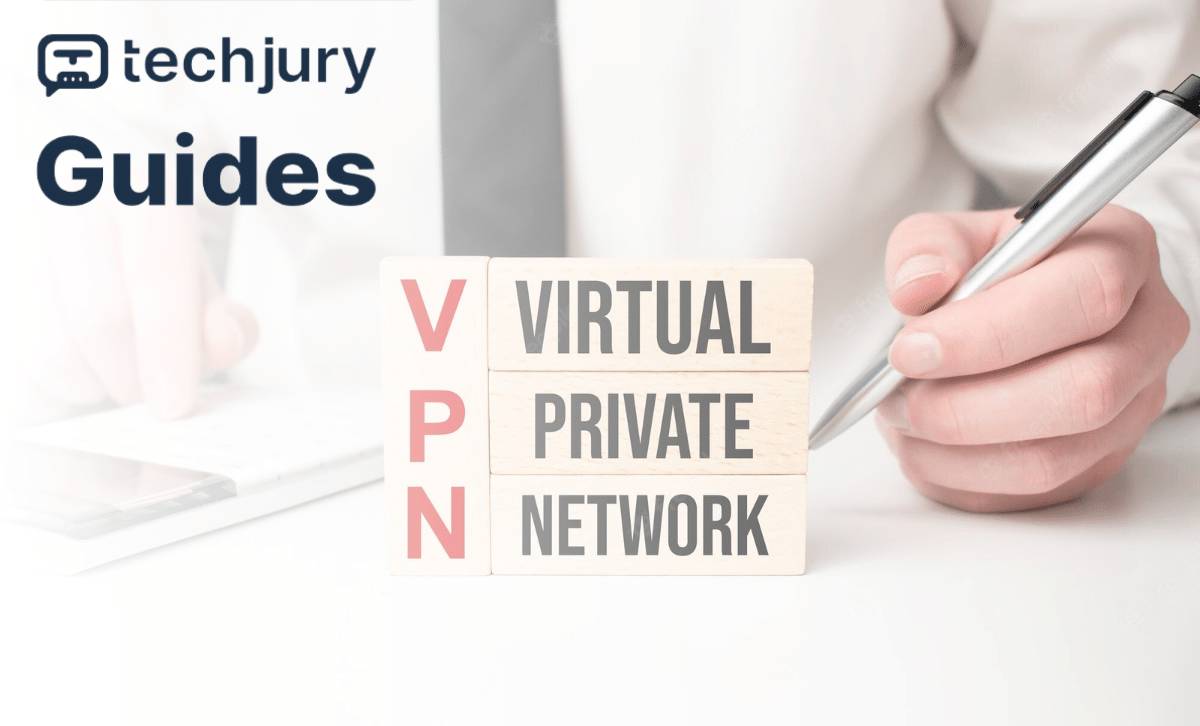 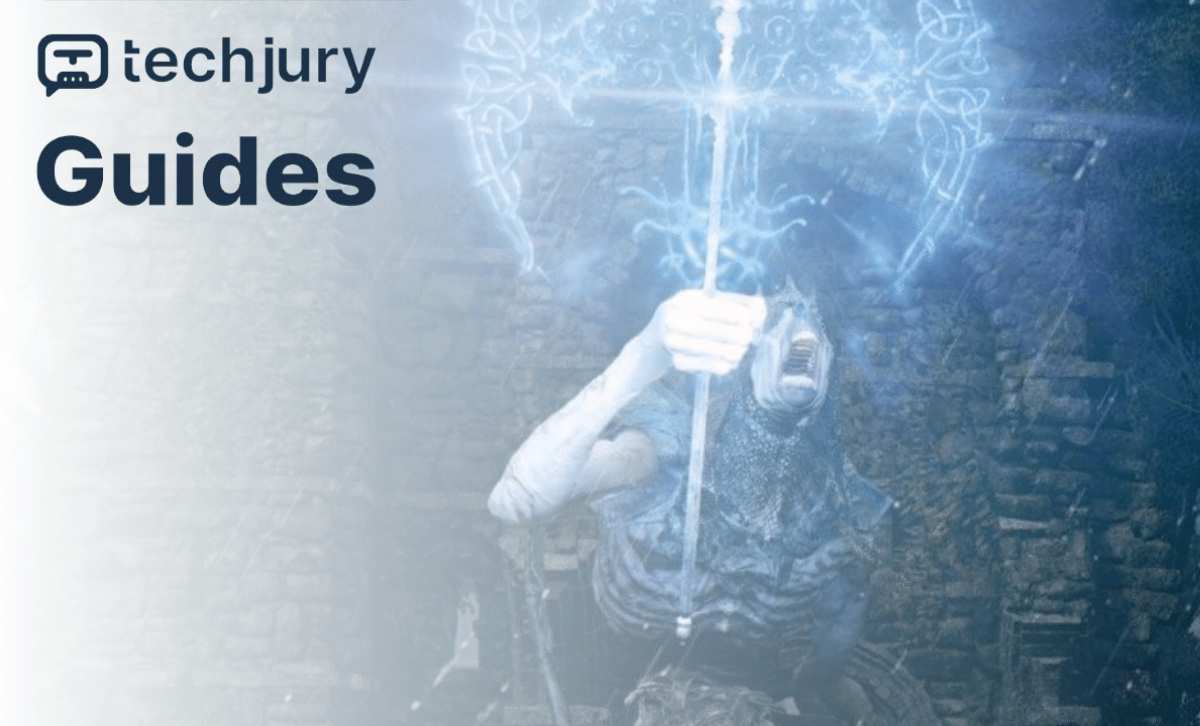 What Are Memory Slots in Elden Ring? [+All Memory Stones Locations]