What is Data Modeling? [Explained in Under 5 Mins]

Databases store very large amounts of information. They are important sources for data analysis, which provides companies with the much-needed insights they need to run efficiently.

However, before creating a data store, there are several points to consider.

For one, there must be an understanding of data types and descriptors, especially since it comes from several sources. Furthermore, the data professional must have a picture of the structural formats of the data storage.

Data modeling helps to resolve these and other points.

In this article, we will take a look at what data modeling is and its different types. We will also consider how important it is in helping companies and businesses reach their objectives.

Well then, let’s dive into it.

What Is Data Modeling?

That’s the definition of data modeling, but I’ll drive home the point with an analogy.

Say you want to build a house.

You go through the process of hiring a bunch of people who claim to be builders, masons, plumbers, and carpenters. They are cheap and you figure that you may save some money.

At the end of the day, you end up with a house that looks somewhat decent — at least from the outside.

Inside, you find out that they placed your sink in the hallway and the bathtub in the living room. You also find that your new house has a huge fireplace even though you live in arid Las Vegas. And then you discover that you have four bathrooms and only one bedroom.

As it turned out, your workers did not communicate effectively enough with each other. More importantly, they also did not understand how their individual tasks interacted with and influenced everyone else’s.

You just learned, the hard way, that hiring an architect to create a blueprint would have been a better first step.

While my analogy is a little extreme, it goes much the same way with data. Essentially, data modeling is the architect’s building plan.

With that in mind, you can understand why data modeling is important.

It is an essential step to take before creating a database, allowing for changes before the developers start building.

A data model represents a framework of the relationships that are within a database. It is critical because it provides the supporting structure for the analytical needs of a company’s decision-makers.

It is important to note that data modeling does not focus on the eventual usage of the data. Instead, it centers on the selection and organization of the data entities, tables, attributes, and relations.

As previously established, entities are the objects in the data model. Examples are products, customer, contact, address, and more. They become the database’s tables. On the other hand, attributes are trackable details of the entities. They would make up the table’s columns.

Finally, the network of connections between the various entities in data modeling is what is referred to as relationships.

Through the data model, organizations can understand and communicate around their data assets while setting the basis for data analysis.

There are three types of data modeling. They can also be considered as the levels that data modeling occurs. There is a progression from conceptual to logical and then to physical.

Let’s look at each in turn.

This is the most simple data model. Basically, the conceptual model is an organized, structured view of the data needed to support organizational processes and track performance measures.

The conceptual model identifies the data used in the organization but does not focus on its properties or processing flow. The purpose of this data modeling type is to establish data objects, as well as their attributes and relationships.

At this stage, there is little to no actual detail on the eventual database structure.

Instead, the conceptual data model offers an expansive view of the organization’s concepts.

The features of a conceptual model are independent of hardware or software specs like database space or database management software.

The logical model is a step forward in the data modeling process - it expands on its framework, and adds more information. This model covers more ground as regards the details of the database structure.

But again, it does not delve deeply into how it is to be implemented.

To simlpify, the logical model establishes the data entity structure and its relationships. You can think of it as an architect’s blueprint.

But there’s a catch.

Unlike a blueprint that is designed with a particular building in mind, the logical model is independent of any particular database management system. Like the conceptual model, it is also independent of hardware specifications like database storage space.

The first thing to understand about the physical model is that it is database-specific. This is in contrast to the other data modeling steps.

Because the physical model is database-specific, it defines the components required for building a database. It is not independent of database management systems like the other modeling types. In fact, it is created by database administrators using the fitting language and queries of the management system.

This model represents the actual structure of the database, including tables, columns, and constraints.

There are several methods that a data modeler can apply to create a model. Below, I’ll explain five different techniques used in modeling data.

This is one of the oldest data models and is rarely used these days. Here, there is an inverted tree-like arrangement of data, with the root at the top and branches below. The data at each level of the hierarchy relates to and somewhat depends on, that at the higher level.

In this model, the hierarchy begins with the root or parent node and expands downward. That way, it forms a parent-child relationship with subordinate elements or child nodes.

Because of its structure, one child node can only have a single parent node. On the other hand, a parent node can have multiple child elements

The network model takes its inspiration from the hierarchical model. It extends on it, allowing for a representation of more complex relationships between data elements.

In the network model, the schema can be shown in a graph form. Here, the relationships between object nodes are represented by edges.

In the network model, a child node can have two parents. As a result, a modeler can represent more than basic relationships, but also one to one, many to many, many to one, and more. Access to data is faster as there is more than one path to any particular record.

It uses shapes to do this, with rectangles representing entities, ovals defining attributes, and diamonds showing the connections.

There are different types of relationships in this model, including one to many, many to one, and many to many.

The object-oriented data modeling technique aims to overcome the issues with other models. It makes it easy to represent complex, real-world problems.

Here, objects represent both the real-world entities and their different relationships. The object-oriented model is a collection of these, together with their attributes. A collection of objects that share a similar structure, i.e. attributes and methods are called a class.

In this model, links connect two or more objects together. They are common attributes that the objects share.

A relational model expresses both the data and their connection using a set of relations, or tables. They all have columns and rows which represent their attributes and tuples respectively. Tuples are rows showing real-world entities or relationships.

The relational model is the most popular data model today. It is widely used because of its simplicity, ease of use, and structural and data independence. Furthermore, relational models are very scalable.

What Are the Benefits of Data Modeling?

We create over 2.5 quintillion bytes of data every day, and that figure is on a steady rise. With so much information getting generated, it becomes essential for organizations to analyze it to improve outcomes.

But this can only happen if the data can be collected, understood, and leveraged. And that is why data modeling is so important for business processes. It helps organizations visualize these functions.

Through data modeling, organizations can design, develop, and deploy data assets. That way, employees and management can know their place in the data management puzzle.

Furthermore, data modeling helps to cut costs in the long term. With business users defining and coordinating business rules, there are fewer revisions to be made when it is time for implementation.

In the same vein, data modeling catches errors before they become difficult and expensive to fix.

Organizations often find that they have data in various systems that don’t effectively communicate with each other. Data modeling helps to solve this problem.

Modeling the data in those systems helps to unveil the relationships, resolve inconsistencies, as well as integrate information systems to make them work together.

The most elementary essence of data modeling is database creation. In designing a well-functional database, such as a web database, data modeling plays a vital role. A clear representation of your data assets will help you understand what type of database you need.

For instance, it could help you choose between a relational or NoSQL database. But it also helps you to make better decisions regarding warehouses and repositories.

Data is one of the most essential organizational assets. Data modeling plays an important role to help make sense of all thе information by defining and categorizing it. That way, data can be integrated cohesively by existing information systems.

Through data modeling, users can visualize:

In this article, you got to know what data modeling is, the steps and processes involved, as well as the importance of data models.

What exactly is data modeling?

Data modeling is what creates a visual representation of data objects. It takes into account their attributes as well as the relationships between them.

What is data modeling with example?

It's the process of creating a visual representation of data objects to illustrate their relationships with each other. Data modeling focuses on data entities, which can be, for example, customers, products, contact, etc.

What is data modeling in data warehousing?

Data warehouse modeling has to do with the representation of detailed information in a data warehouse. It is different from data modeling for database systems.

What makes a good data model? 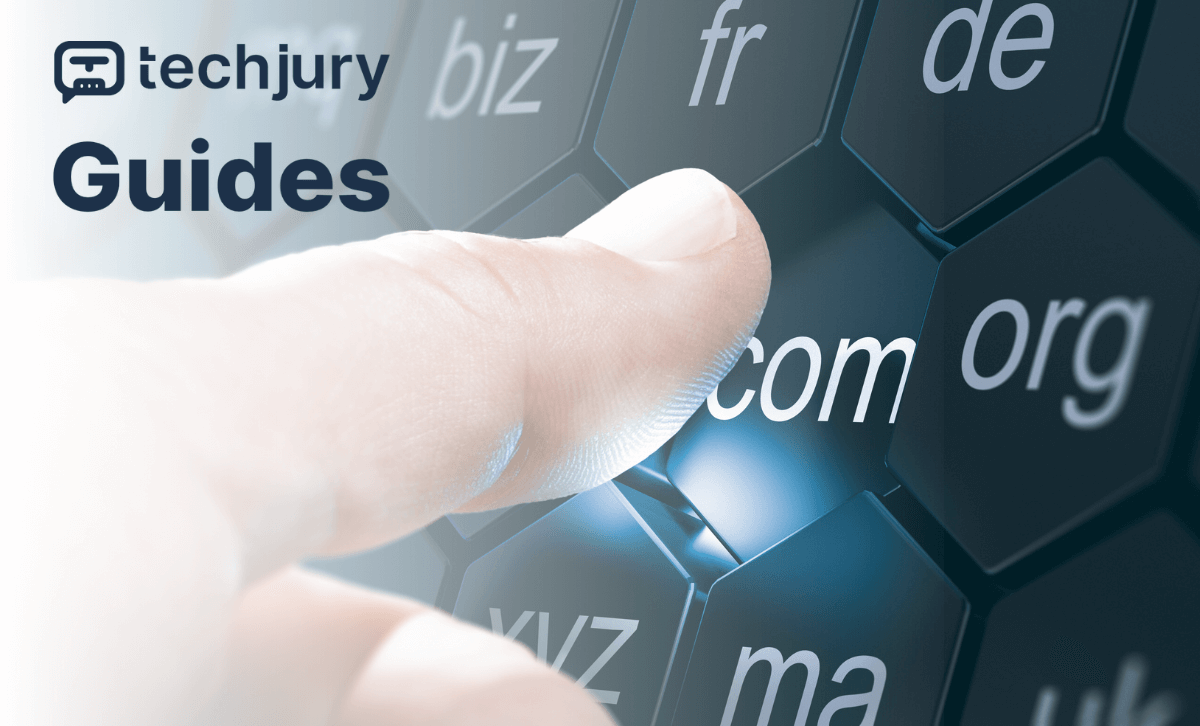 How To Redirect a Domain? 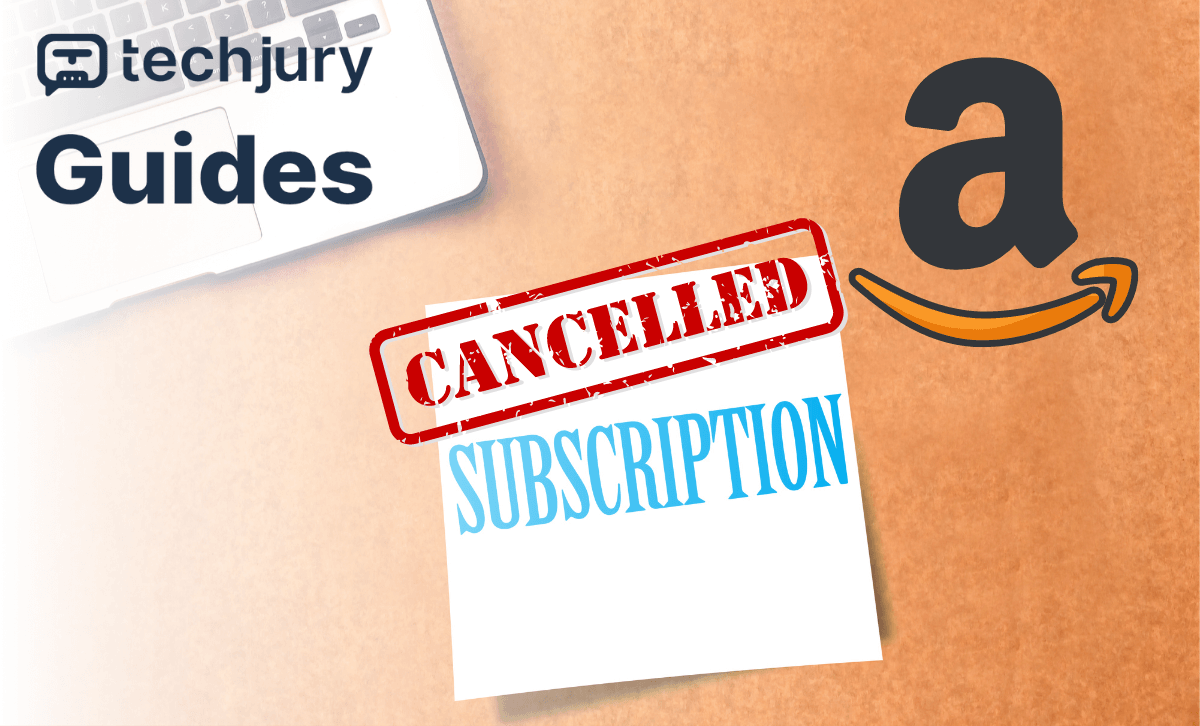 How To Cancel Subscriptions on Amazon?