This word is constantly thrown around in reviews, specifications, and basically all things internet-related.

But what is encryption?

You know it protects your data from hackers. What you might not know is that there are the so-called keys and they have different lengths. Also, there are different types of encryption.

Can it be abused?

Can you learn how to encrypt data?

We’re here to tell you all about it.

We’ll tell you, but you first need to know what cryptography is.

Cryptography is any process of turning understandable data into gibberish. The readable text is called plaintext, whereas the scrambled version is ciphertext.

But what is encryption?

The act of changing the format of data from comprehensible to unintelligible is called encryption. The act of restoring the encrypted data back to its original form is called decryption. Safeguarding privacy is a top priority for discerning internet users.

Cryptography is as old as pharaohs. The earliest record of its usage dates back to ancient Egypt. Now, it has evolved into sophisticated tech.

How Does Encryption Work?

Think of encryption and decryption this way:

A method of locking (scrambling) and unlocking (bringing it back to original) data with unique keys (passwords), which are unfathomably long numbers.

There are two types of cryptography: symmetric and asymmetric.

When the sender and the recipient use just a single key to exchange a message securely - that’s symmetric. It's like a lockable mailbox without a mail slip.

Asymmetric is when two keys (a public one and a private one) are used to transmit unreadable information on the internet. It's like a lockable mailbox with a mail slip that has its own lock.

The public key is the one that you can share with other people and that can encrypt text. The private is the one that can decipher the encrypted data you received. It must be kept secret from everyone else.

Where do these two types of encryption keys come from? Asymmetric encryption algorithms dictate their generation. Created in pairs, they’re mathematically linked to one another. In other words, a private key can’t decrypt a message encrypted by a public key that it doesn’t match.

Although intertwined, public and private keys are not derived from each other. So, having knowledge of one won’t be enough to guess the other.

Public key cryptography (another term for asymmetric encryption) is the foundation for all forms of secure messaging on the open internet. Because of it, users don’t have to rely on the same key to lock and unlock information online.

No encryption standard can be robust forever. Better cryptographic algorithms have to enter the picture to deliver uncompromising security against new threats.

Let’s go over the more recent ones:

Due to increased computing power, DES was proved weak and not secure after a brute force attack cracked it in under 24 hours in 1999. That’s why it lost its title as the industry standard and thus was considered obsolete in the 2000s.

The glory days of Triple-DES are behind it. Some pieces of software, however, might still get adopted because of their compatibility and flexibility.

A precursor to Twofish, Blowfish is the tech behind many encrypted email messages, files, disks, data backups, and saved passwords.

It lost out to Advanced Encryption Standard (AES) for the title of the industry standard for encryption. But Twofish is a darling of hardware and software vendors.

So far, no machine has been able to break AES encryption by brute force in a reasonable timeframe.

What Is an Encryption Algorithm?

An encryption algorithm defines the series of steps for converting plaintext into ciphertext, and vice-versa. The different types of encryption mentioned above are all algorithms.

How To Encrypt Your Data

Here are some ways to benefit from cryptography in order to protect your online privacy and identity:

Browse through sites that display the lock icon or “https://” in your web browser’s address bar.

When you see either of the two, which indicates support for Hypertext Transfer Protocol Secure (HTTPS). It means that your device exchanges information with the site you’re on using public-key encryption, reducing your exposure to cyber threats

You shouldn’t completely trust HTTPS, though. By Q4 2020, 84% of phishing sites had been using SSL (Secure Sockets Layer) or TLS (Transport Layer Security) certificates. If this trend continues, this number will grow to 94% in Q4 2021.

Premium password management tools can remember your login details, save other pieces of digital data (like credit card info) as encrypted text, and automatically fill in forms.

Some of these apps come with a free trial or version, so emigrating your passwords from a less secure storage location doesn’t necessarily have to be costly.

Surf the Web With a VPN

Any good VPN can successfully and consistently encrypt your internet traffic (any data that passes from your device to your provider’s server).

Other than encryption, VPNs also use tunneling to help keep any information you transmit online from leaking out in the open and further secure your connection.

Get an Encryption App

To take it up a notch, purchase a quality encryption software program. It can render your files useless in the hands of cybercriminals when stolen.

As follows are some of the best data encryption software solutions.

This cross-platform data encryption software can password-protect your files and folders, lock drives, and obscure their contents.

If you’re looking for a reliable mobile data encryption app for Android, Folder Lock is your safest bet.

This computer encryption software for Windows lets you choose from four types of encryption algorithms and layer them on top of each other. Also, CryptoForge can overwrite unwanted files up to 99 times and shred them beyond recovery effectively.

This program lets you pick between multiple robust cryptography algorithms, including the one that conceals the US government’s deepest secrets: AES 256-bit encryption.

SecureIT can scramble files and the contents of folders and external storage devices. Great against keylogging, it helps you type sensitive data into your device without worrying about any snooping software.

If you want to know how to encrypt data down to the operating system level, get this app.

This computer encryption software for macOS is engineered to secure your entire Mac system. With the option to generate a recovery key, you’ll be able to decode your encrypted hard drive even if you lose your password or your machine crashes.

Why Is Data Encryption Necessary?

As is installing reputable antivirus software to your computer, adopting encryption-centered innovations in every way possible matters to surf the Web safely.

Here’s why you need to learn how to encrypt data:

If you don’t embrace cryptography, your private communications can easily become accessible by nosy parties, including governments, tech companies, and cybercrime rings. Encrypting online data can make it too difficult for them to spy on you.

Unlike reputable antivirus programs, PC and mobile data encryption can’t stop cybersecurity attacks. But it can diminish the reward of data breaches for hackers, and especially for ransomware attackers.

Stolen encrypted text is worthless in the criminal underworld of the internet. So, falling victim to a data heist won’t impact you as much as it could.

If you’re a custodian of sensitive data of consumers, like banking credentials, credit details, or medical records, you must adopt cryptography. It’s a surefire way to adhere to any relevant law and boost your internet security and privacy.

It’s a way of masking data, making it useless to malicious hackers, basically. You can lock and unlock your information via keys.

If you’re not sure how to encrypt your data, just follow our guide above. Getting good dedicated software is the first step in the right direction.

An encrypted message is made up of scrambled text to hide its meaning from malicious parties. Only its intended audience or the recipient will be able to bring it back to its intelligible version through decryption.

What is the purpose of encryption?

The point of encryption and decryption is to render digital data incomprehensible to unwanted parties and readable just to the right person. Being able to turn text messages, emails, online traffic, etc. into unintelligible text helps reinforce data privacy, especially when internet security is compromised.

How do I decode encrypted messages?

In public-key encryption (or asymmetric cryptography), you can only decrypt scrambled text using a private key that matches the public one. In private key encryption (or symmetric cryptography), only one key is necessary to encrypt and decrypt text. The process may seem complicated if you look under the hood. But in practice, it automatically happens when you visit a secure site, store data in a non-browser-based password manager, activate your VPN, or use the right crypto wallets.

What is the strongest encryption method?

Currently, AES 256-bit encryption is the most secure. It has been the gold standard for 21st-century encryption specification for electronic data since 2002. With today’s computing power, the world’s fastest supercomputer would try all of the possible combinations of a 256-bit private key for millions of years to ultimately crack it. If you still can’t get your head around what is encryption and how to encrypt data, take a look at our guide above. 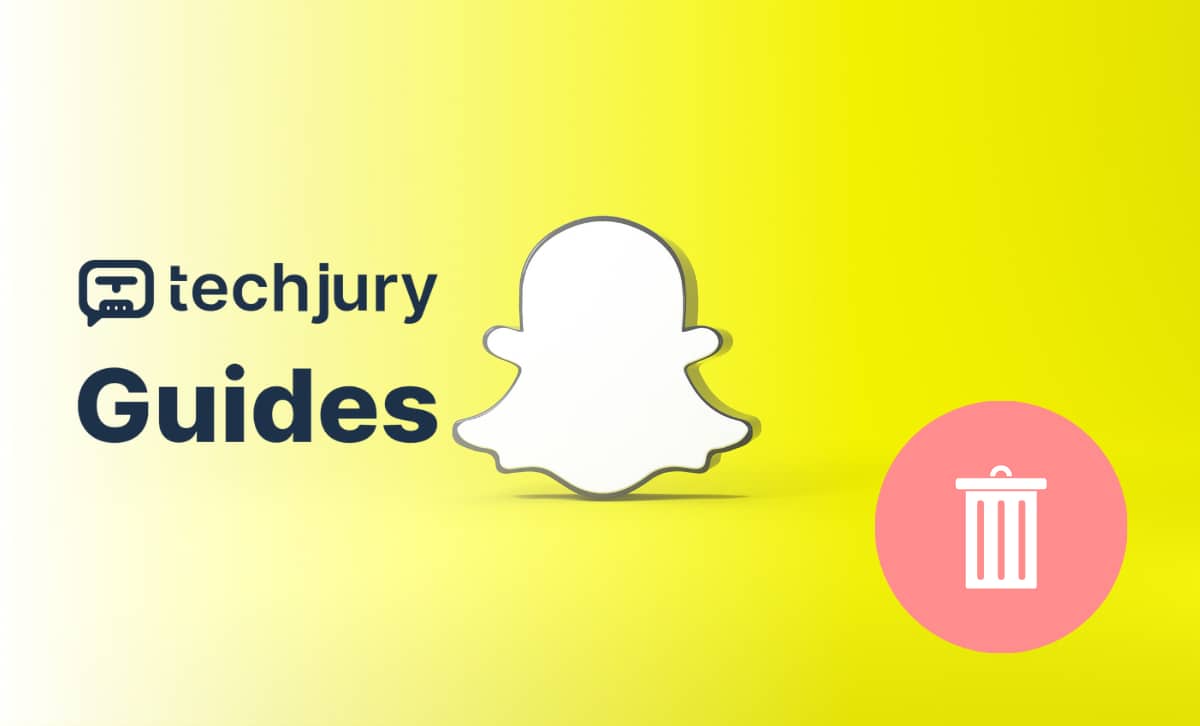 How to Delete Snapchat 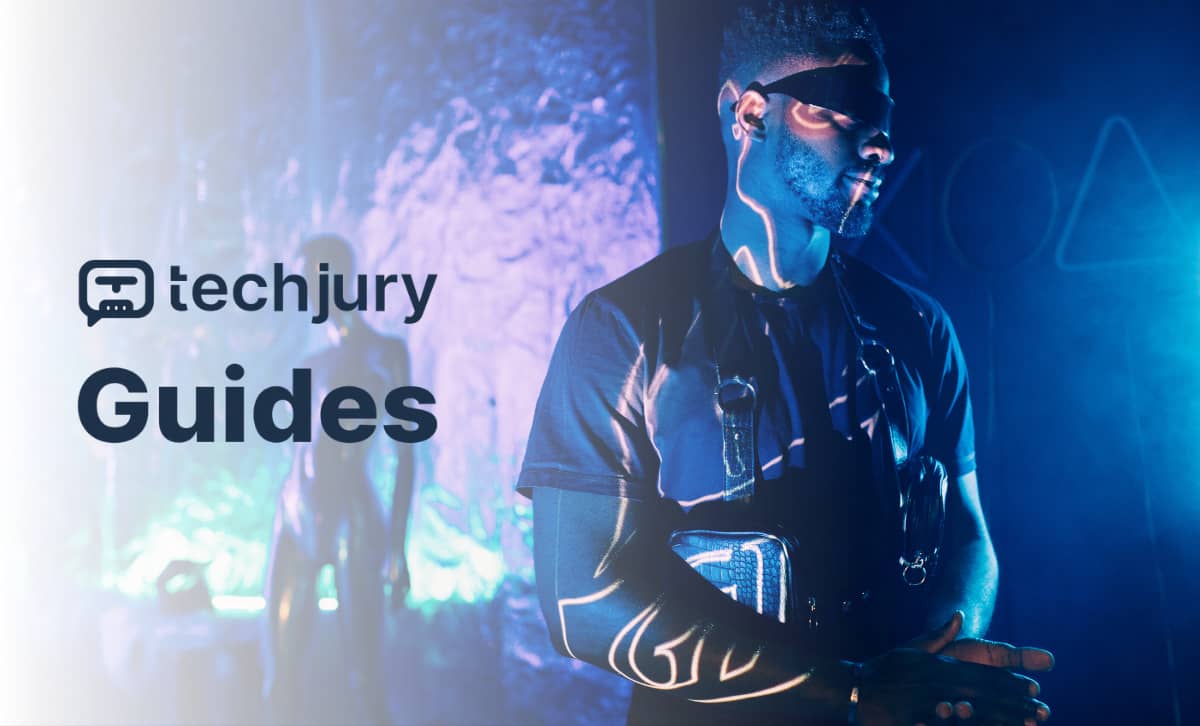 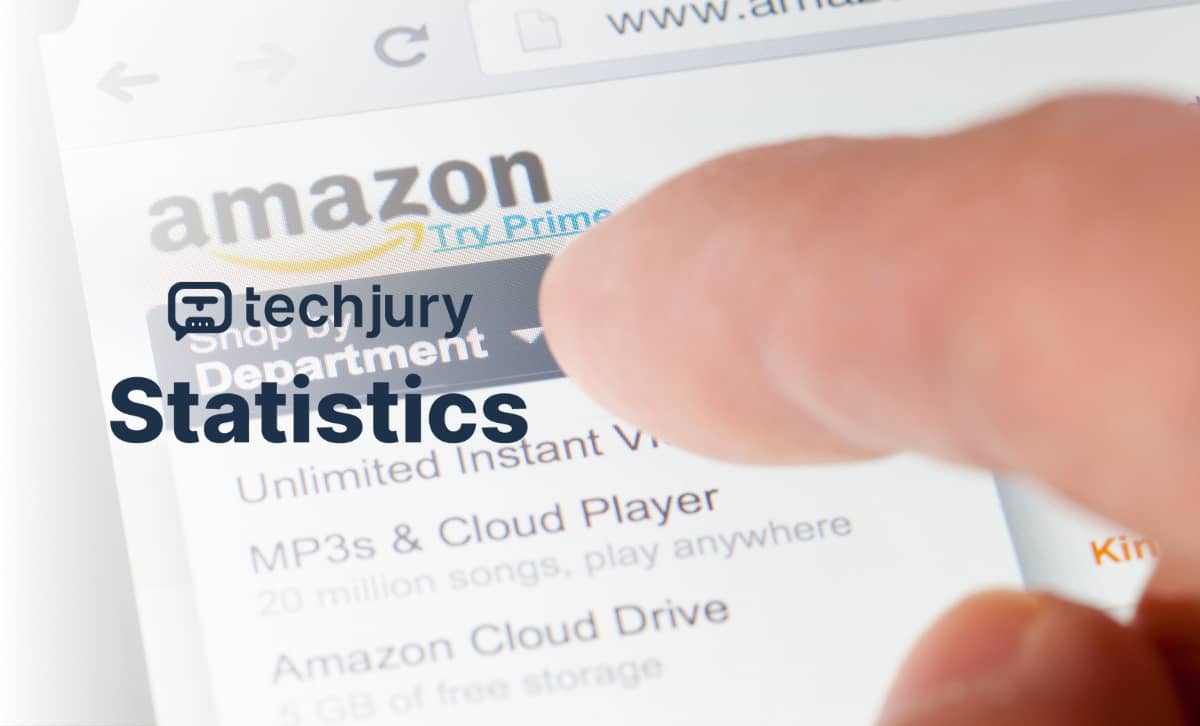 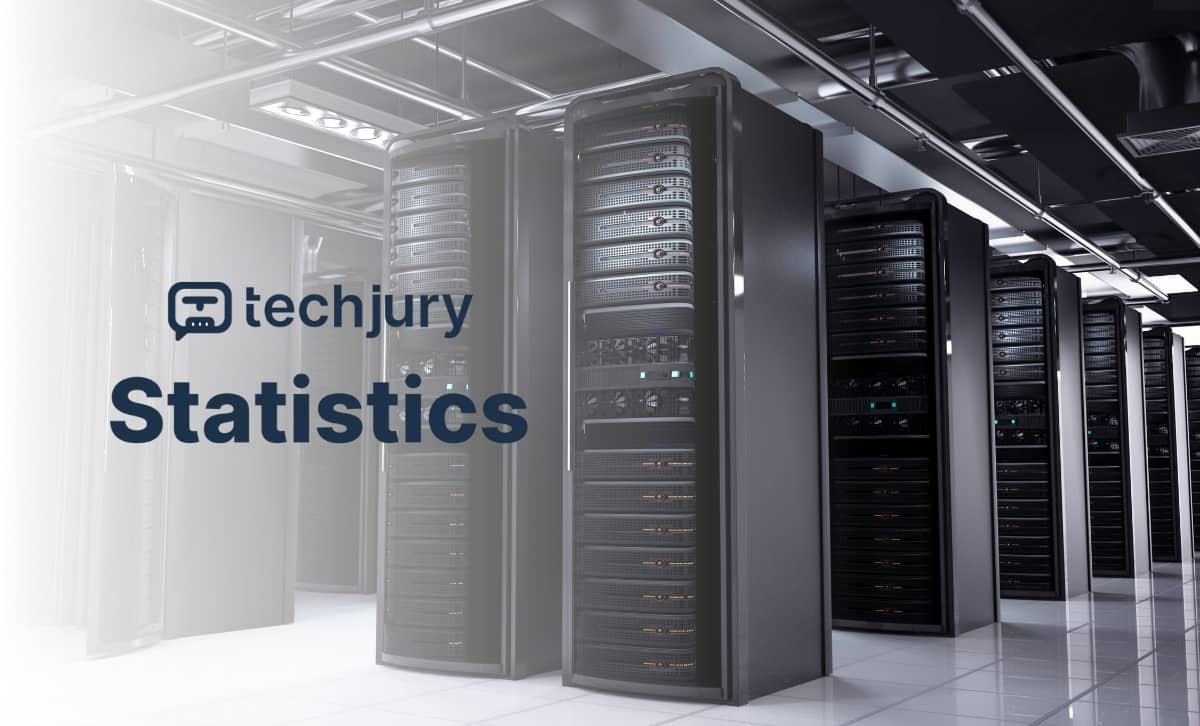