What Is Evercore Heroes [PvE Fans Brace Yourselves]

If you’re in the habit of checking for new games that hit the gaming scene, then you’ve probably heard of Evercore Heroes.

But, what is Evercore Heroes?

Here’s everything they’ve revealed about their brand-new game so far.

What Is Evercore Heroes?

Evercore Heroes is a game that aims to deliver on Vela Game’s promise of a title that would “put players first,” and more importantly, bring the toxic behavior (TB) component of MOBA games to a minimum.

The multiplayer online co-op game, or MOCO, combines the cooperative challenge of a typical MMO raid, Action RPGs elements, and the strategy of a MOBA.

The developer team, which consists of EA, Riot, and Blizzard long-timers– some of the largest video game companies in the world– are yet to reveal the nitty-gritty of the game, but based on what it has revealed so far, Evercore Heroes seems like a strong contender for the live service game list.

In Evercore, players compete in teams of four to be the first ones to beat the boss.

Unlike in MOBAs, players in Evercore don’t engage in direct combat with the other team (though they can make the game more difficult for their opponents by achieving particular goals).

Instead, they battle a legion of minions and mini-bosses to get to the final boss and claim victory, all while defending their Evercore, a stationary magical node, like the Ancients in Dota 2.

The other team has its own maps, identical to yours, where they face the same AI-controller adversaries and have to fight the same boss. Communication is strictly intra-team, which means fewer opportunities for TB.

During their time on the battlefield, players fight monsters to level up, and complete quests to charge their Evercore, and accrue gold to buy “shards” that give them perks like defence boosts and damage buffs. Experience and gold is shared across the team so nobody gets left behind.

So far, Evercore Heroes has unveiled eight playable characters, all of whom have their own role in the game like Support, Tank, and DPS.

Here’s what we know about the released Evercore Heroes characters:

Shade is a master assassin who excels in combat. She appears to be a melee DPS character that deals burst damage and has great mobility. 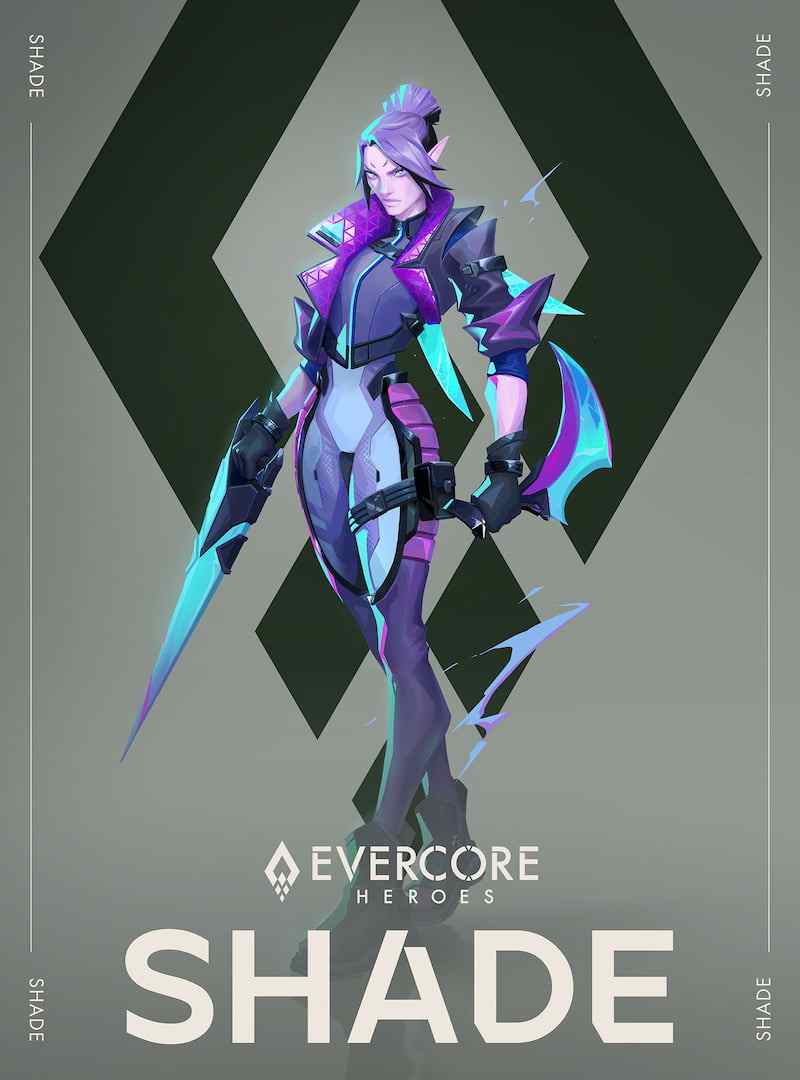 Fyn claims to be a hero from ancient legends. As a defensive Tank, he wields a powerful shield that protects allies from attacks. 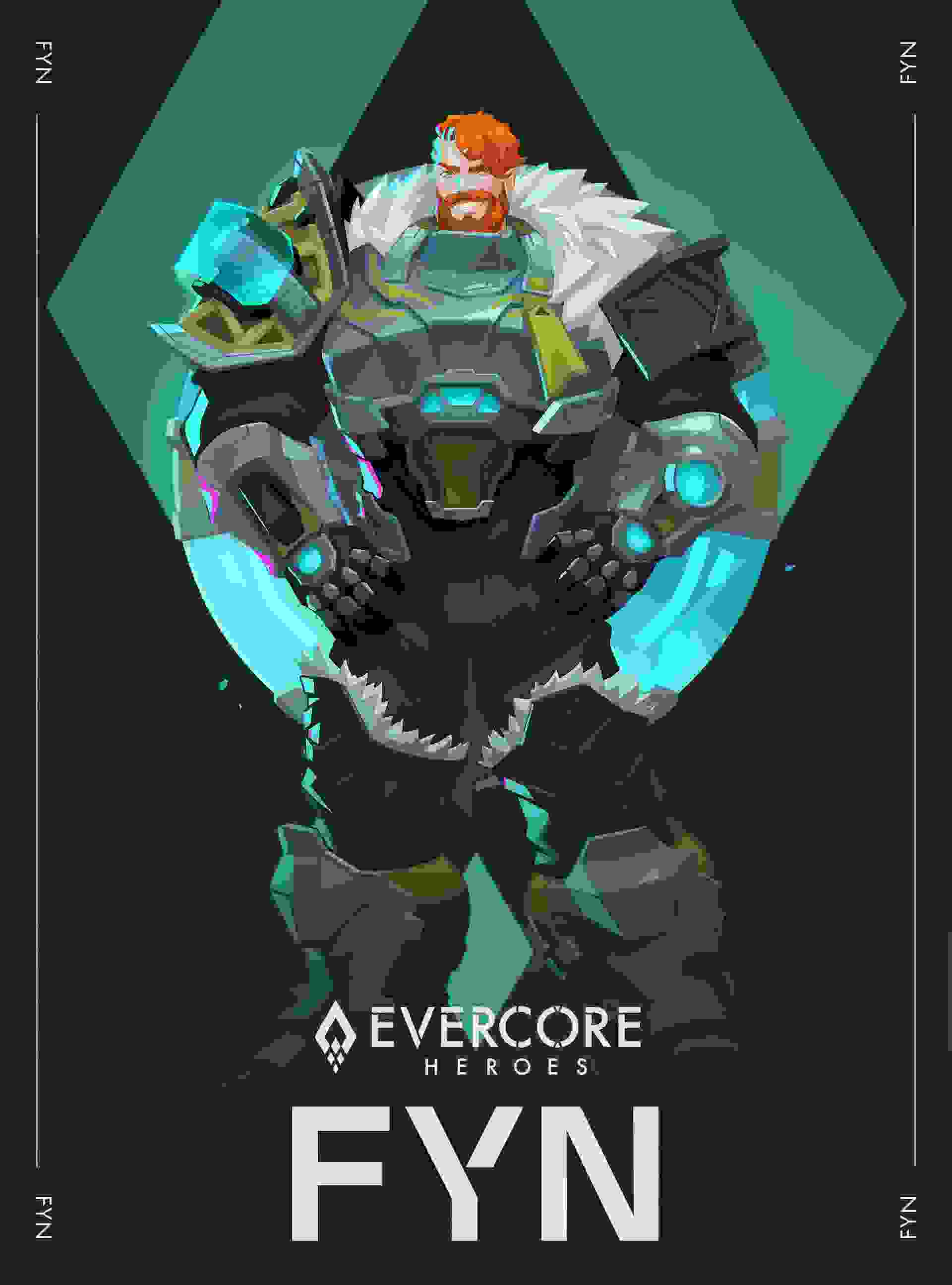 Zari is the mastermind behind Solar-Bow Archery. Her kit sets her as a ranged DPS that focuses on single targets. 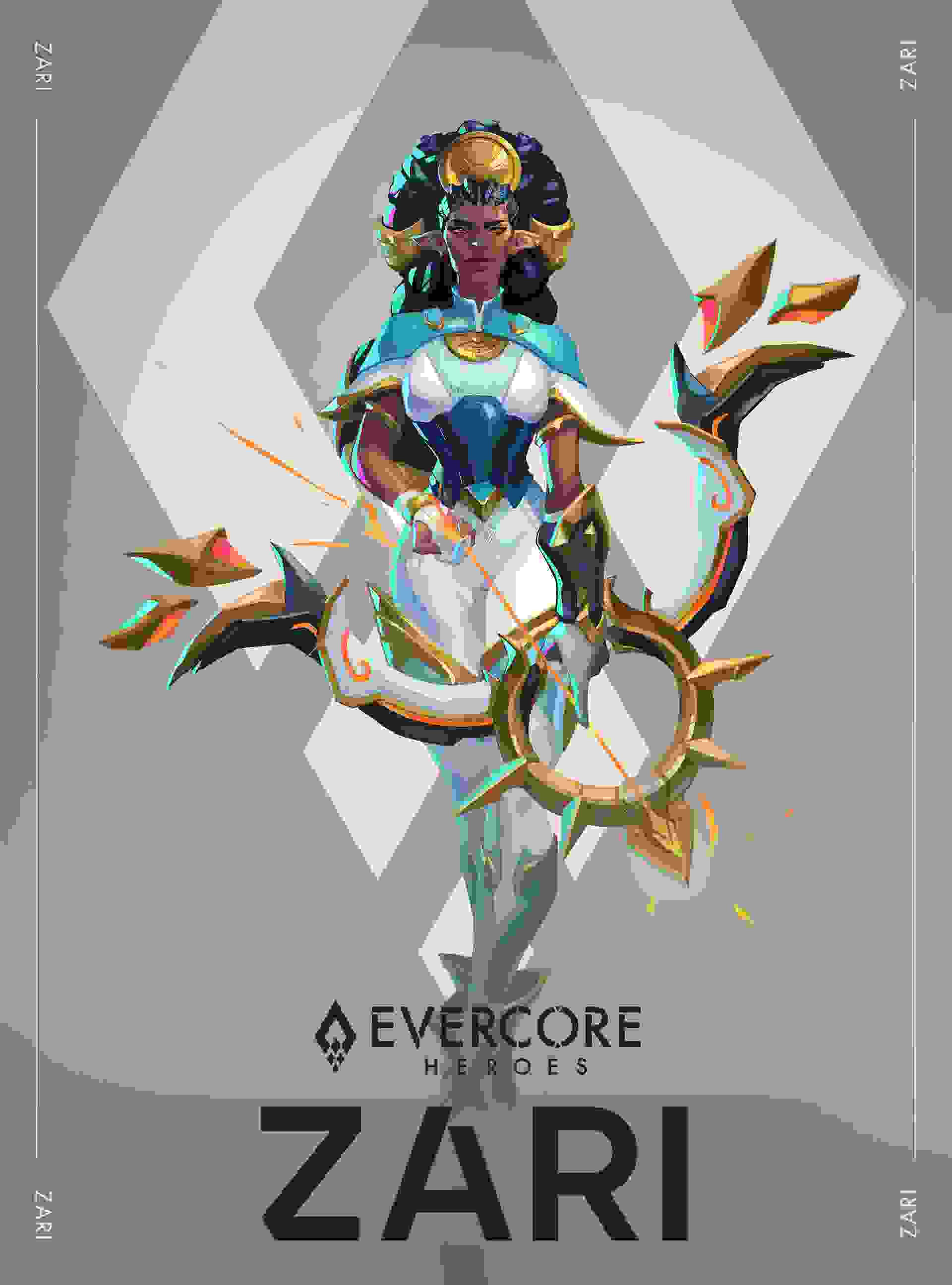 Beko is an ancient spirit of rejuvenation that carries a spark of the Miraluum, a healing light, in his lantern. This character has heal-over-time abilities, which puts it into the support role in the game. 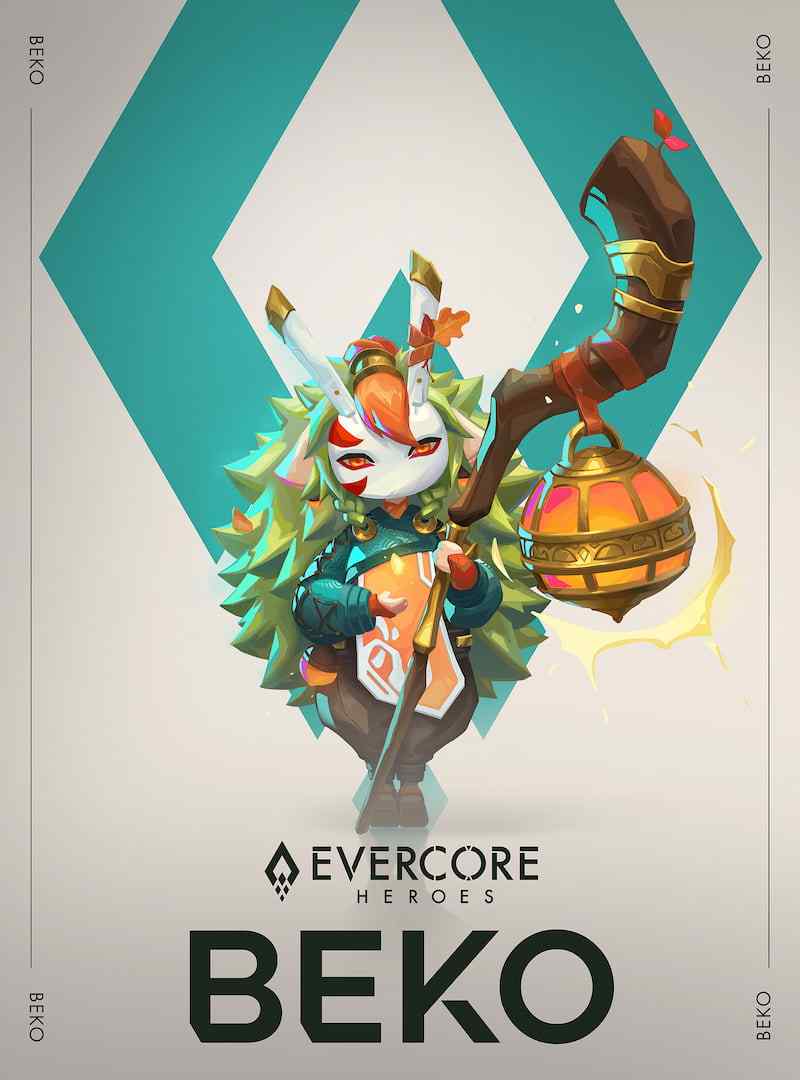 Blink is a Tank support character with a focus on crowd control. Her abilities include pulling and stunning enemies. 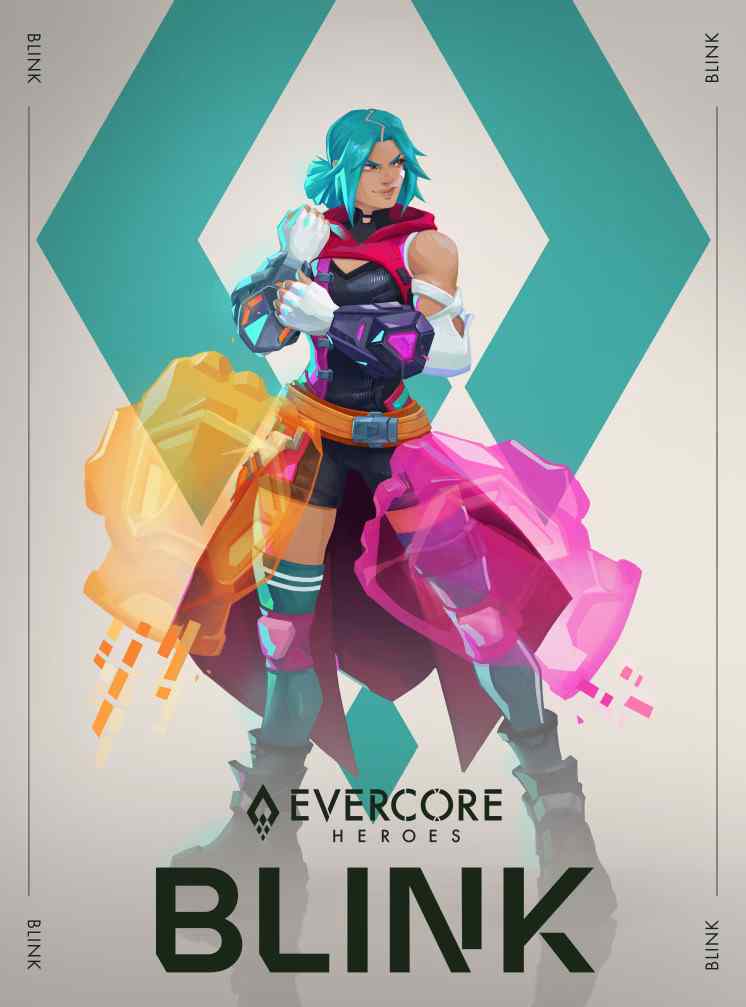 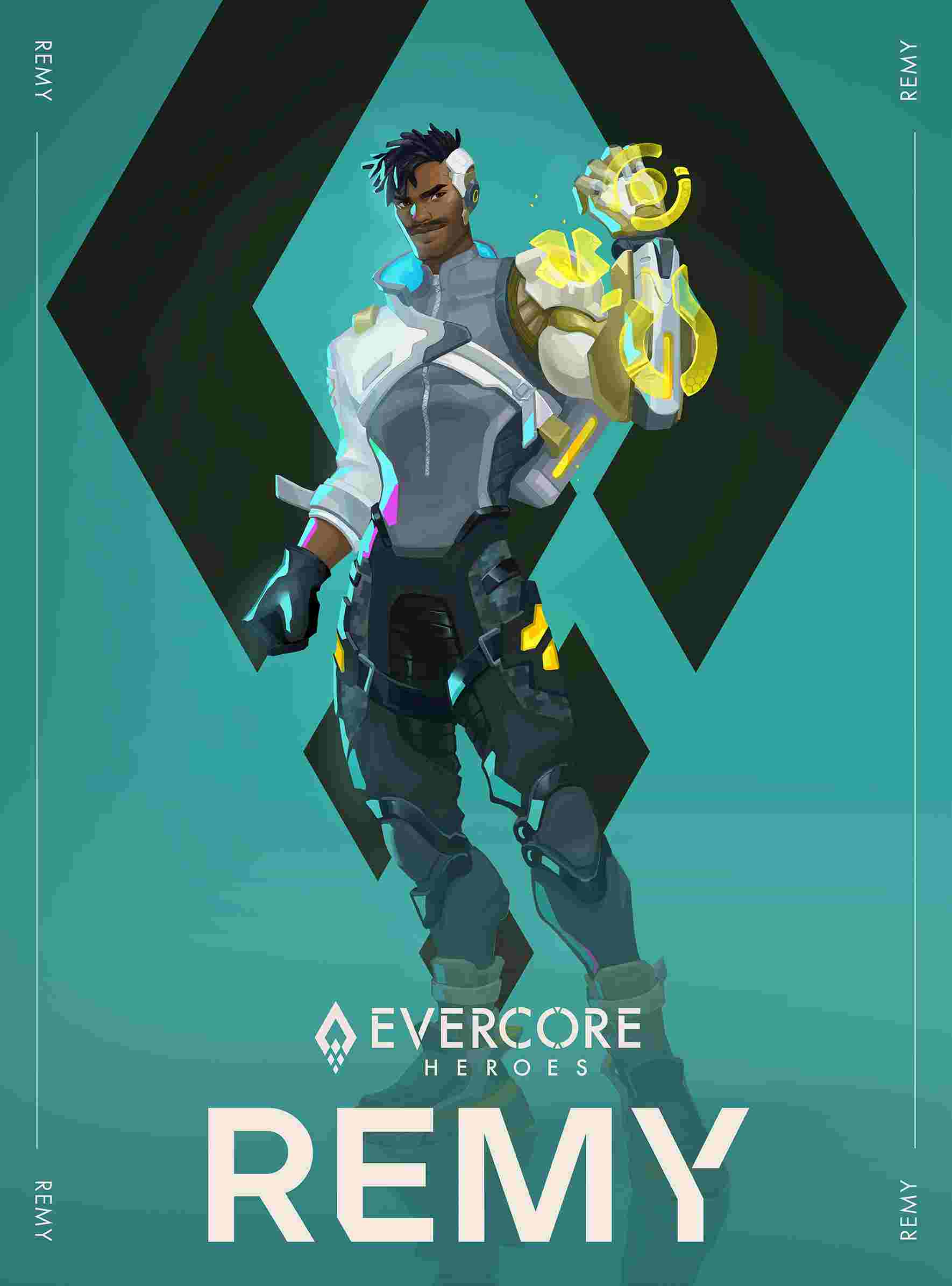 Lotus is a “battle mender” who left the house of Everae to help the Evercore Heroes in their quest. She’s a versatile combat healer who can battle on the frontlines and heal her allies. 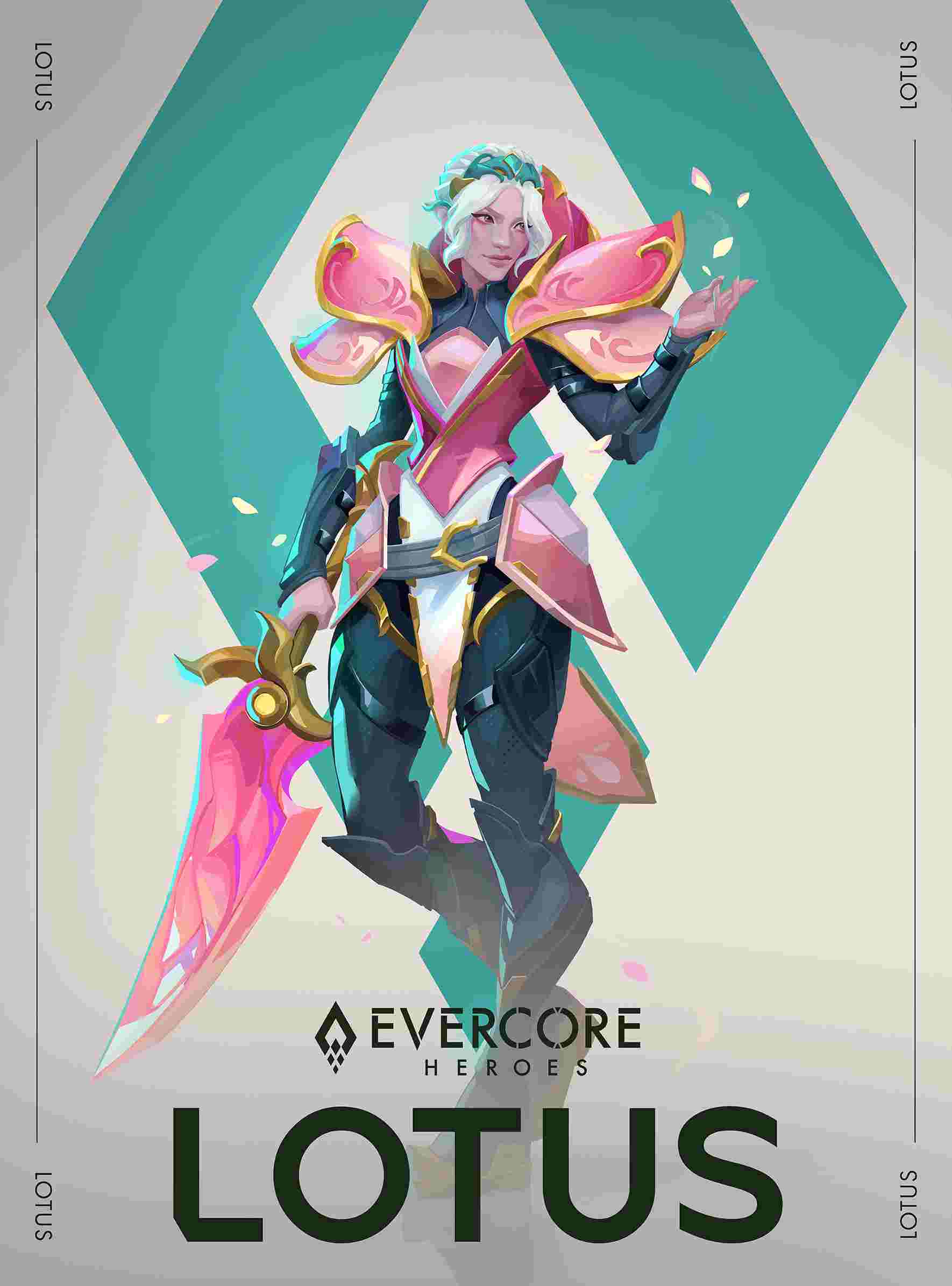 Cynder is a Mage-like character that can prove useful when taking on a bigger challenge in the game. He deals heavy magical damage and can shut down a large group of enemies thanks to his AoE abilities. 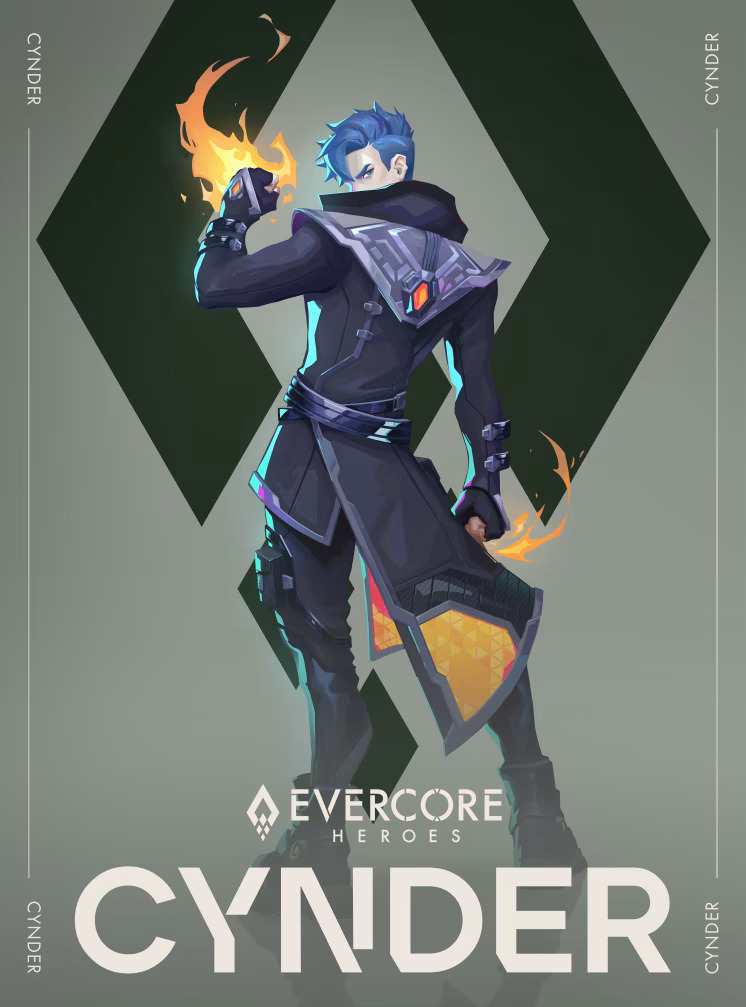 When Does the Evercore Heroes Game Come Out?

Vela Games is yet to announce an official release date for Evercore Heroes, but the game is expected to come out sometime in 2023.

The developer team has already gone through the first playtest for the game and invites anyone who wants to take part in the Pre-Alpha testing program to register on Vela Game’s website.

Find out more & SIGN UP for our Pre-Alpha Playtest: https://t.co/2fFaTVXXsS

So if you're feeling let down by the lack of PvE in Overwatch 2, you definitely don't want to miss out on Evercore Heroes.

If you’re wondering “What Is Evercore Heroes,” it’s an upcoming MOCO game – a combination of MOBA and MMO– developed by a team of former Riot, EA, and Blizzard devs. The game aims to bring all of the elements that make MOBA and MMO games fun and enticing– but without the disadvantages that come when directly facing a team of opponents who have an opinion about your playing abilities.