What is the Most Expensive Thing in the World?

There are some really ridiculously expensive things in the world.

You think that the latest new gadget or pair of jordans already costs an arm and a leg.

That doesn’t even come close to the stuff I found.

Continue reading to find out what is the most expensive thing in the world.

What is the Most Expensive Thing in the World?

What would you buy if you had an insane amount of money?

Probably a car, a house, a new phone, or something really cool. There are a lot of similar items.

But which are the most expensive?

The first thing on the Most Expensive Stuff list is this book. Bill Gates bought it in 1994, at an auction.

The codex has 72 pages. The “theme” is an in-depth study of water and everything connected with it. From whirlpools to how to build better bridges.

In 1997 the pages were scanned, so you can find them online and not spend that much money. 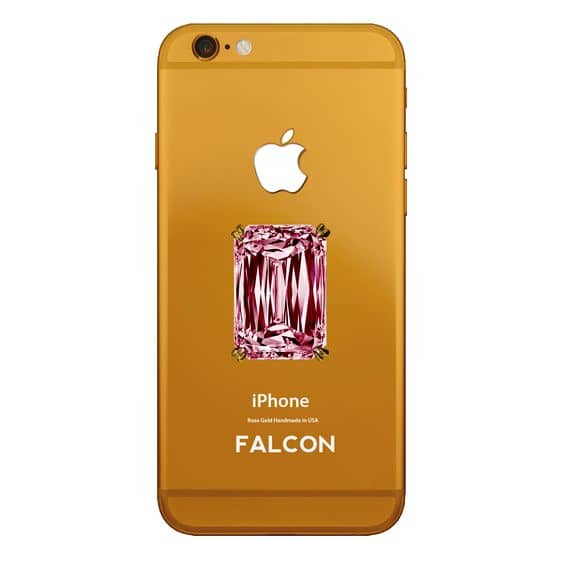 Despite having the ridiculous name that only the pink Power Ranger would use, the phone is far from ordinary.

24-carat gold covers the phone and it has a platinum coating, plus a huge pink diamond on the back. Also, it has anti-hacking protection.

Nita Ambani is the current owner. 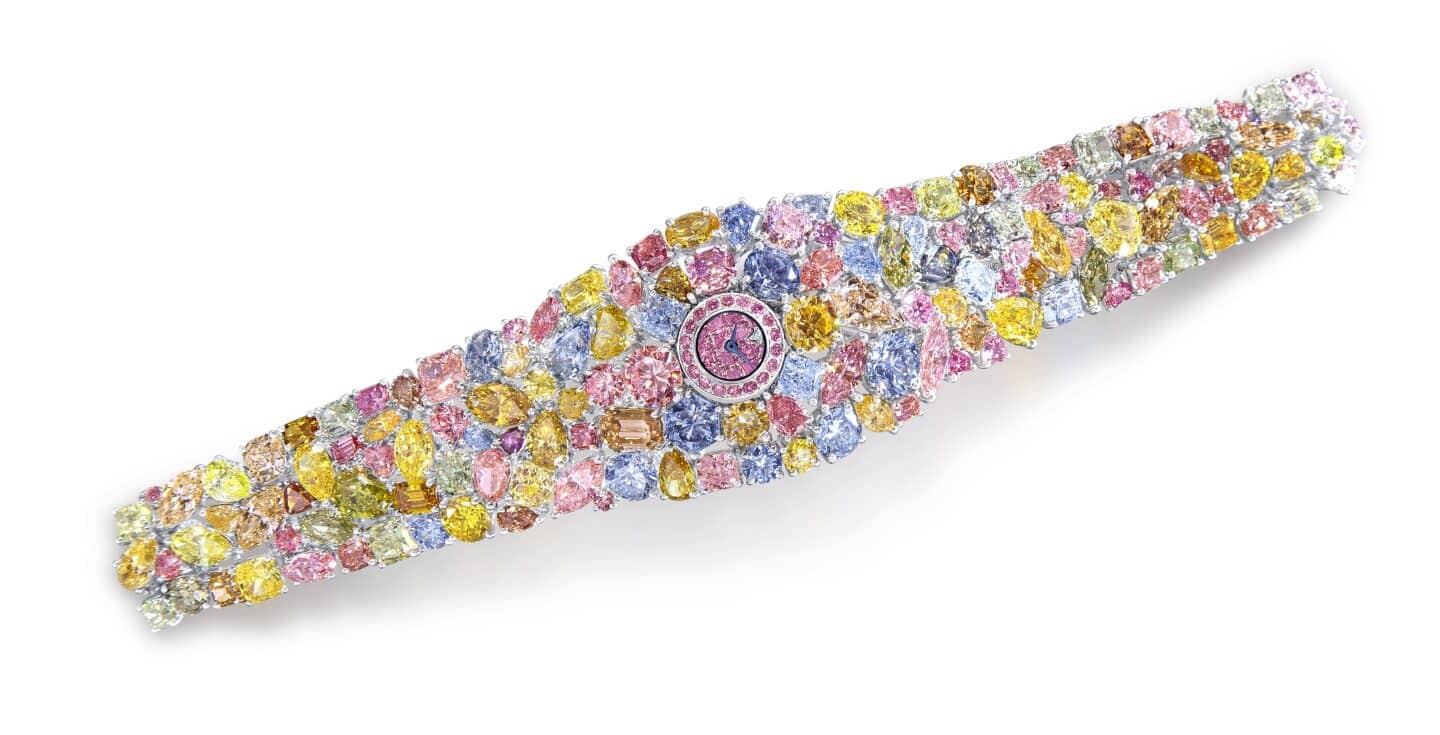 This is the world's most expensive watch.

It’s created by Laurance Graff and is covered in 110 diamonds of various colors.

A must-have if you are into expensive luxury items. 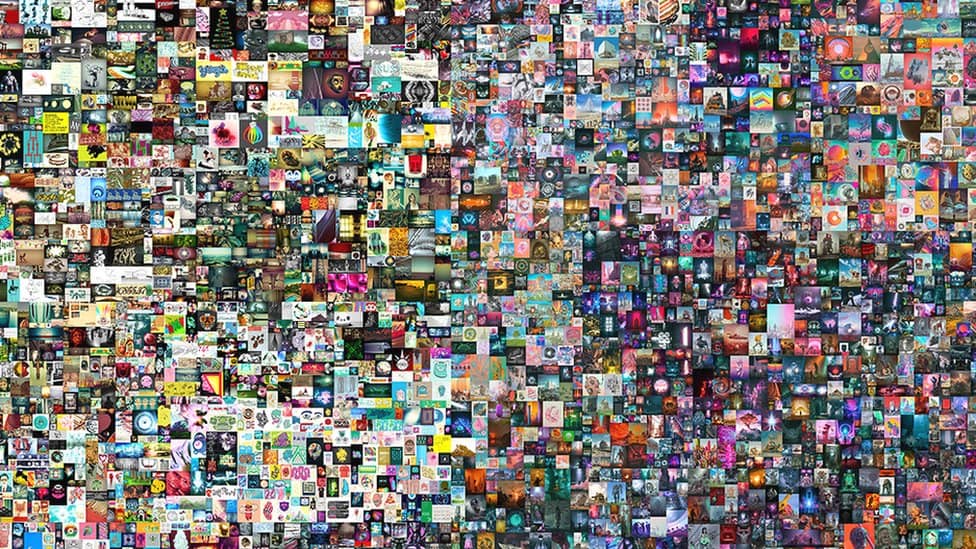 Who would have thought that an NFT (non-fungible token) artwork can sell for that much?

Mike Winkelmann, also known as Beeple, made it. It’s a collage of 5,000 digital pictures. 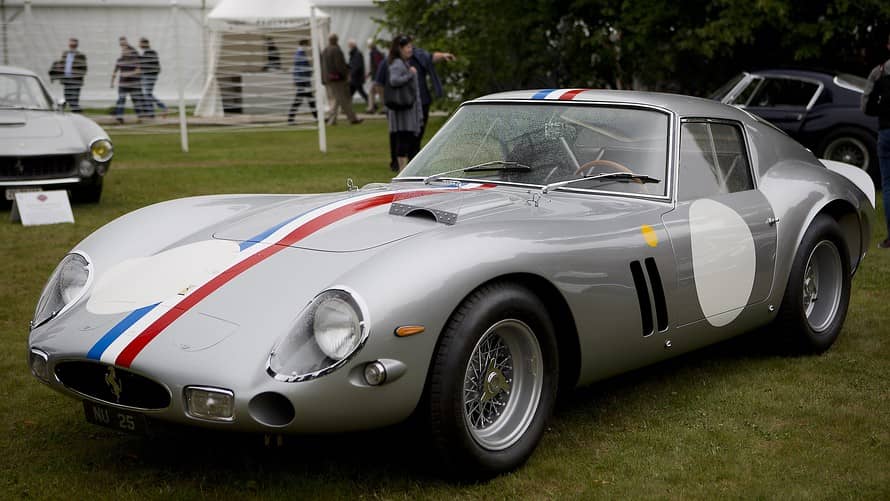 If I had to choose cool expensive things to buy I would definitely start with a car. But not an ordinary one. The most expensive vintage sports car in the world.

Not the fastest by today’s standards, but nonetheless a beautiful machine. 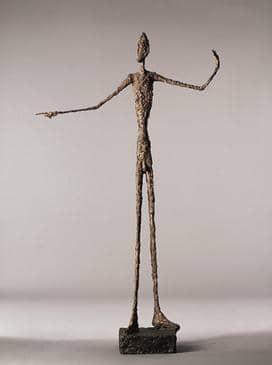 Alberto Giacometti, a Swiss sculptor, created it. The name translates to “Pointing Man”.

It’s 70 inches tall and is painted by hand.

There are six casts made, which can allow you to see copies of it in some museums. Go to New York's Museum of Modern Art or London's Tate Gallery and check it out.

Steven Cohen is the current owner. 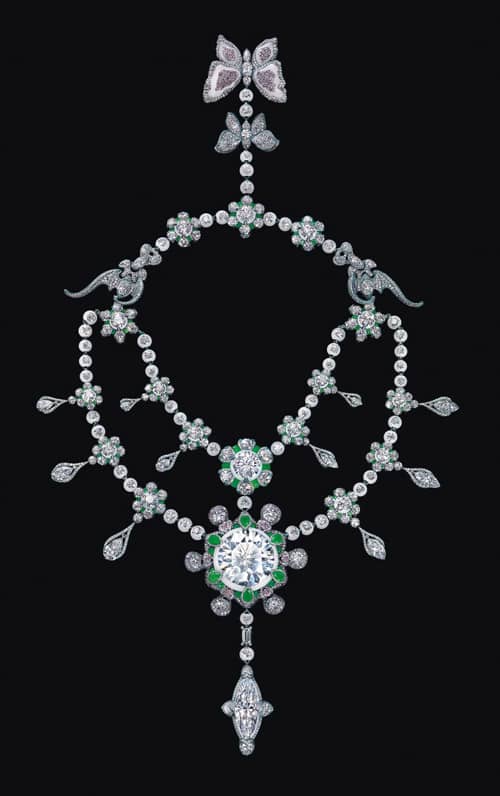 Looking to buy something expensive for that special someone.

How about this? The fanciest necklace in the world.

Wallace Chan designed it and adorned in 383.4 carat diamonds. The centerpiece is a 104 carat one, which was a part of the Cullinan. 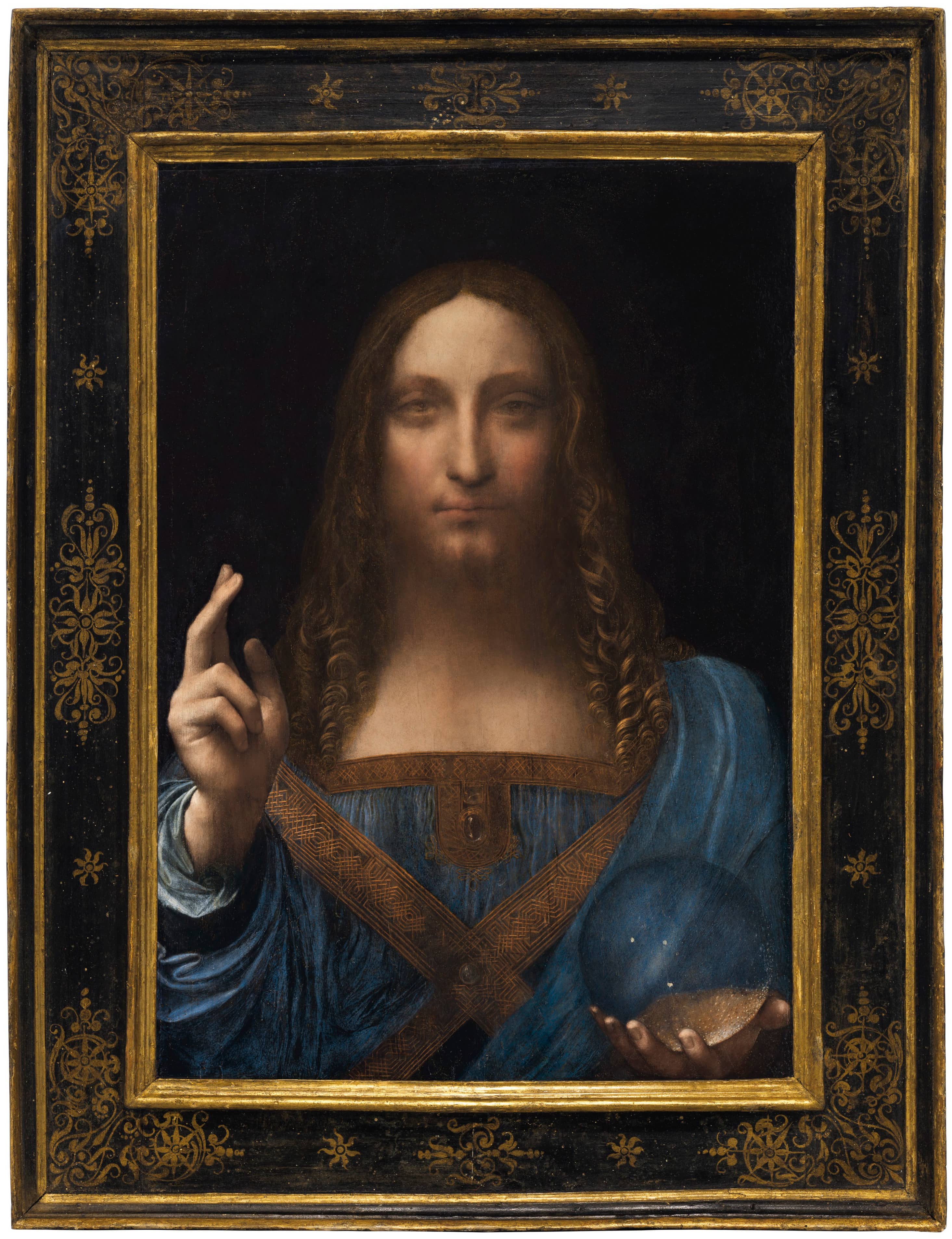 This is the most expensive painting ever sold.

It is a portrait of Jesus. The name translates to “Savior of the World”.

The most expensive private jet in the world. The United States Air Force owns it right now.  They can easily afford really expensive stuff. So what did they get for their well-spent money?

It's a triple-decker. There are 4,000 square feet of space. It can carry 100 passengers and 26 crew. It’s possible to be refueled in mid-air.

It has its own hospital.

Lastly, it can reach a flying speed of about 650 miles per hour.

To all website creators, cross your fingers and hope your domain name can be valued as high as cars.com. It’s an unprecedented leader of how much you can get for it.

Gannet Co., Inc. is the company that bought it.

Just to put things in perspective the runner-up was CarInsurance.com with a sale of $49.7 million. The difference between the number one and two spots is really impressive.

You have to work harder if you want to get on the Very Expensive Things list. 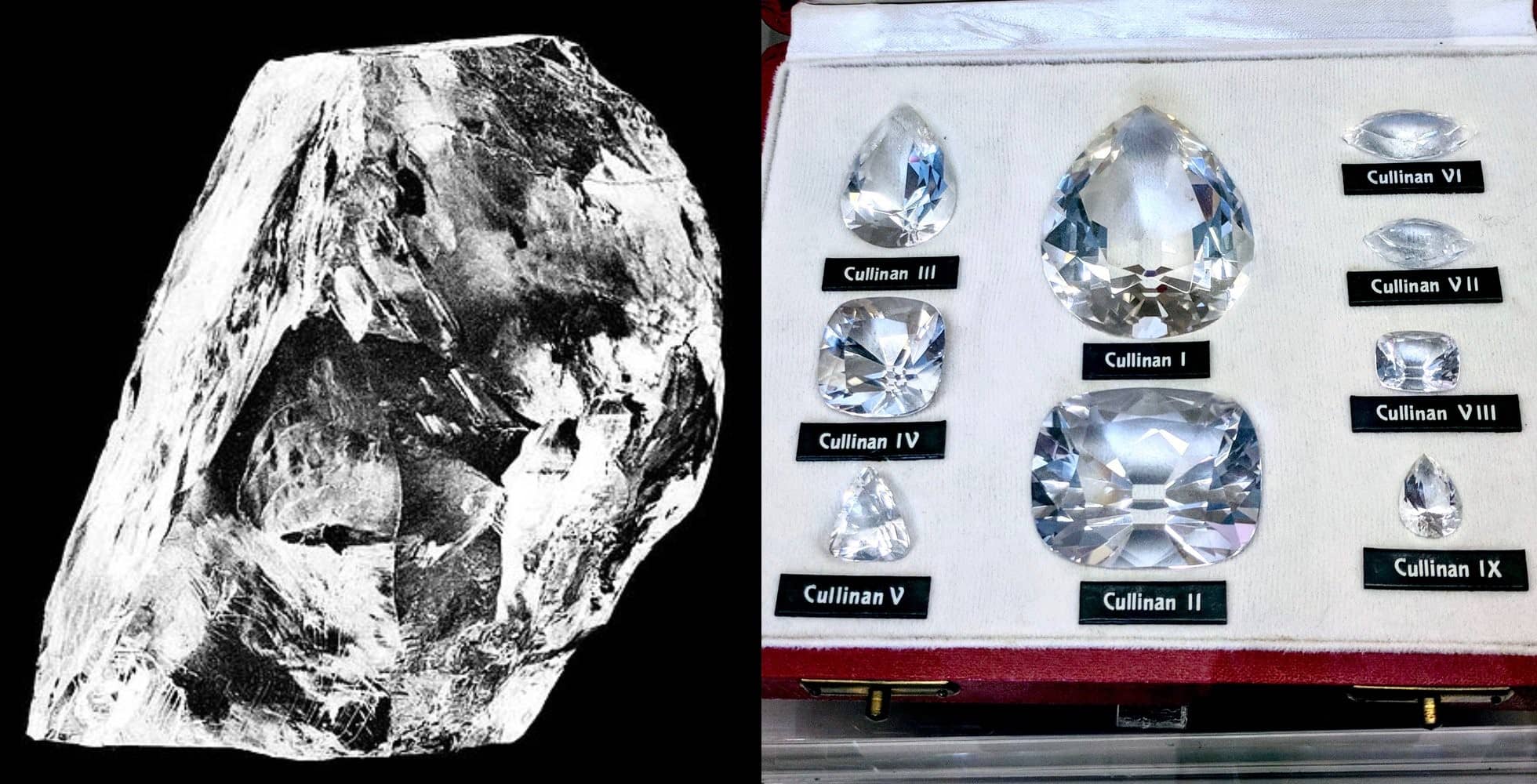 While talking about crazy expensive things, of course, we have to mention the most expensive diamond in the world. The Cullinan was 3,106.75 carats. It is also known as the Star of Africa.

In 1905 Frederick Wells discovered the diamond in Cullinan, South Africa. Two years later, the Prime Minister Louis Botha gave it as a gift to King Edward VII. In 1908 Joseph Asscher & Co cut it into 9 pieces. 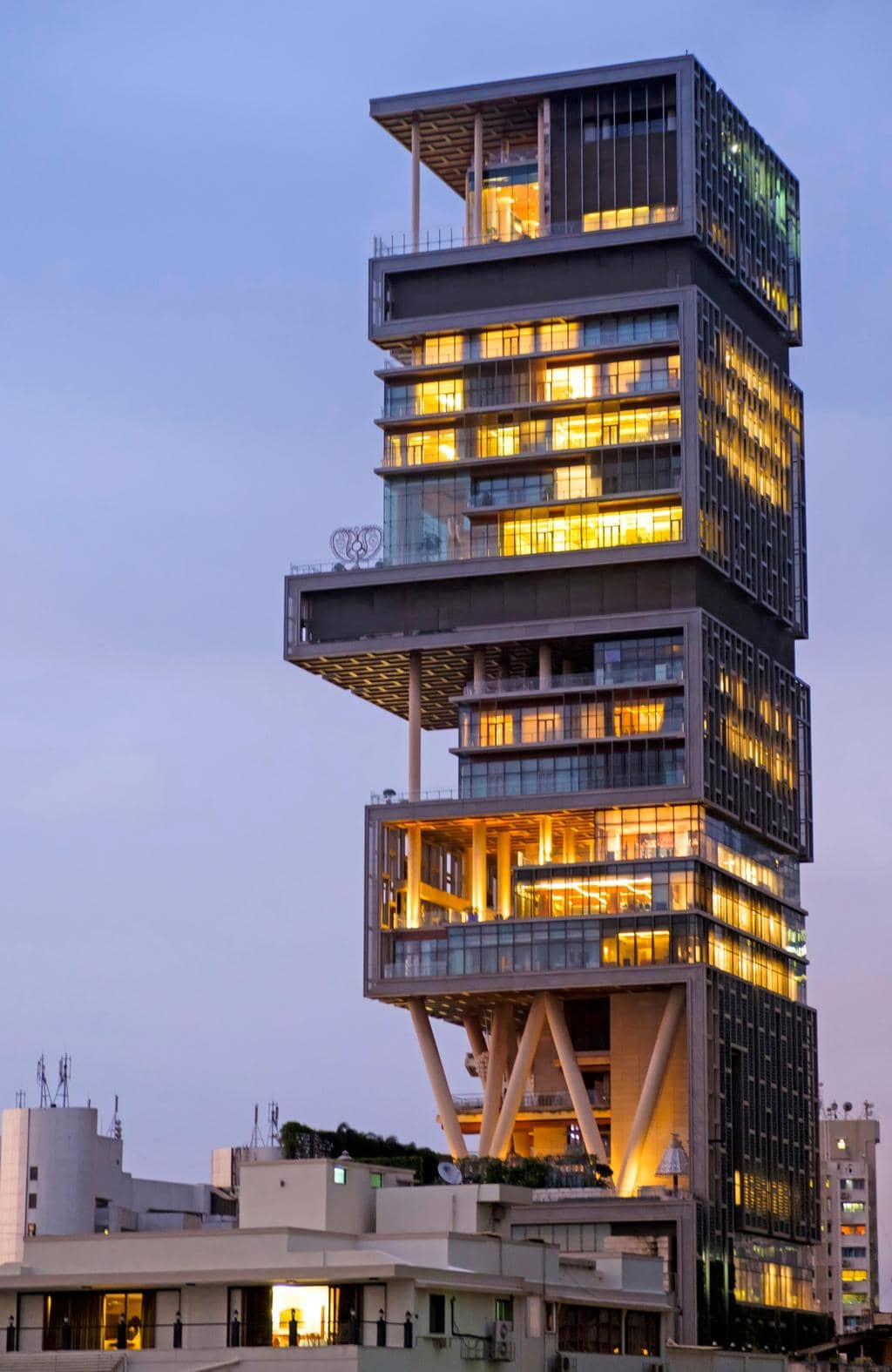 This is the most expensive private residence in the world. Located in Mumbai, India and it’s owned by Mukesh Ambani. This skyscraper is 27 stories high with 40,000 square feet of space. It has not one, but three helipads.

Furthermore, there is a garage for 168 cars.

Seriously, who has that many cars?

It also has a cinema that can fit 50 people. The whole place is filled with super expensive stuff, too many to list. In addition, it has perks like a pool, a yoga studio, and a gym.

I guess quarantine for that family was really difficult. 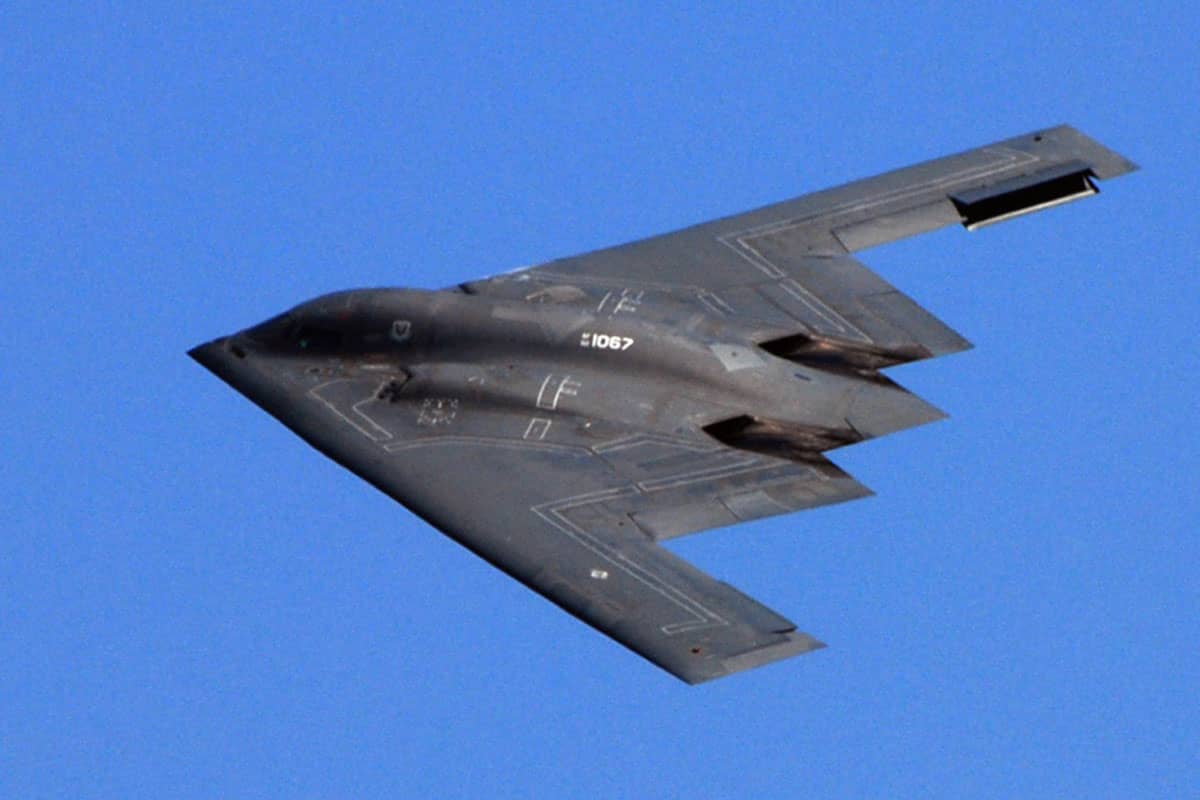 B-2 Spirit Stealth Bomber is the most expensive plane in the world.

The design of a “flying wing” (no body), is what makes it invisible to radars. It can also fire conventional and nuclear weapons. It’s currently owned by Whiteman Air Force Base.

This kind of aircraft is one of Hollywood’s favorite to make cameos, as it’s the most recognizable. For example, you can see it in “Independence Day” and “Iron Man 2”.

It might not be the top expensive thing in the world, but it sure leaves a lasting impression. 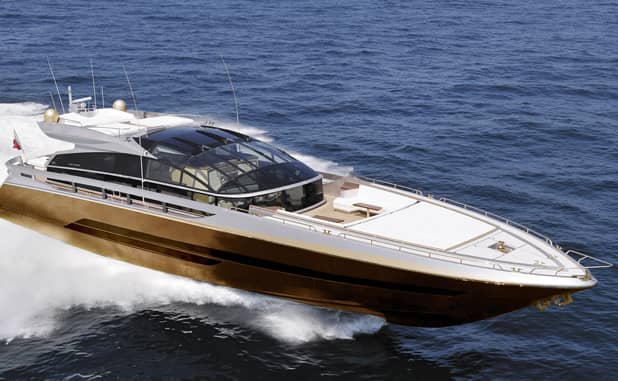 This 100 feet long yacht is the creation of Stuart Hugnes and is the most expensive boat in the world.

It’s covered from top to bottom in gold and platinum. Even the anchor is plated in gold.

It took three years to be built.

To make it even more pricey there are some ridiculously expensive things in it. For example, it has a wall made from meteorite rock and a statue made of genuine T-Rex bones.

I guess when you have the money go big or go home. The owner is anonymous.

The Eclipse, the second most expensive yacht, costs $1.5 billion and is owned by Roman Abramovich. 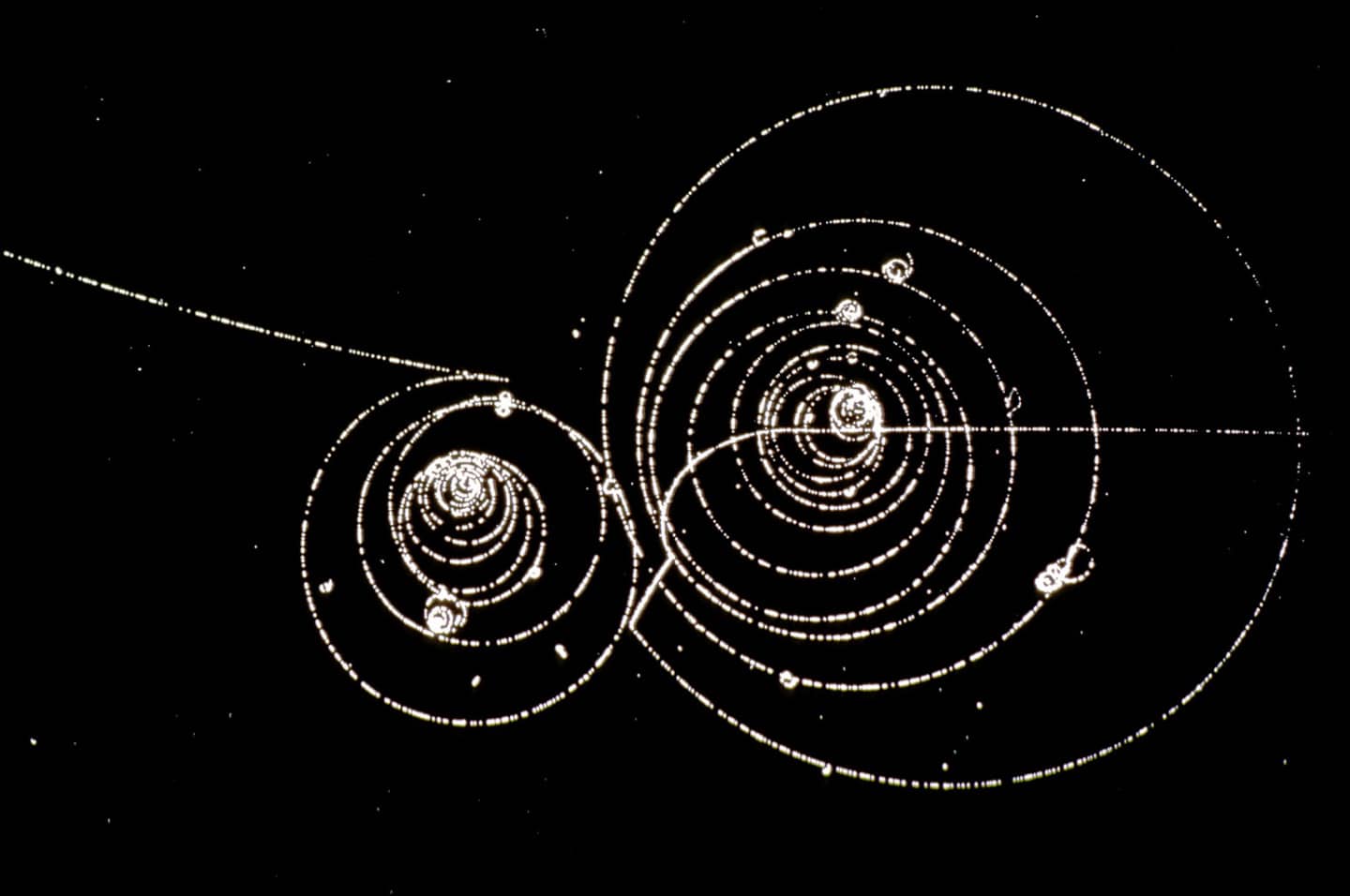 Every sci-fi lover has heard of this. The “magical” substance is believed to solve space travel. Without a doubt, the most expensive thing on Earth is definitely antimatter.

The astounding price of $62.5 trillion is for a single gram. The reason it is so expensive is that it is extremely rare and difficult to make. It can only be made in particle accelerators.

Now you know what the most expensive thing in the world is.

There is something for everybody on that list - from a book to antimatter. Personally, I would love to get my hands on that Ferrari. 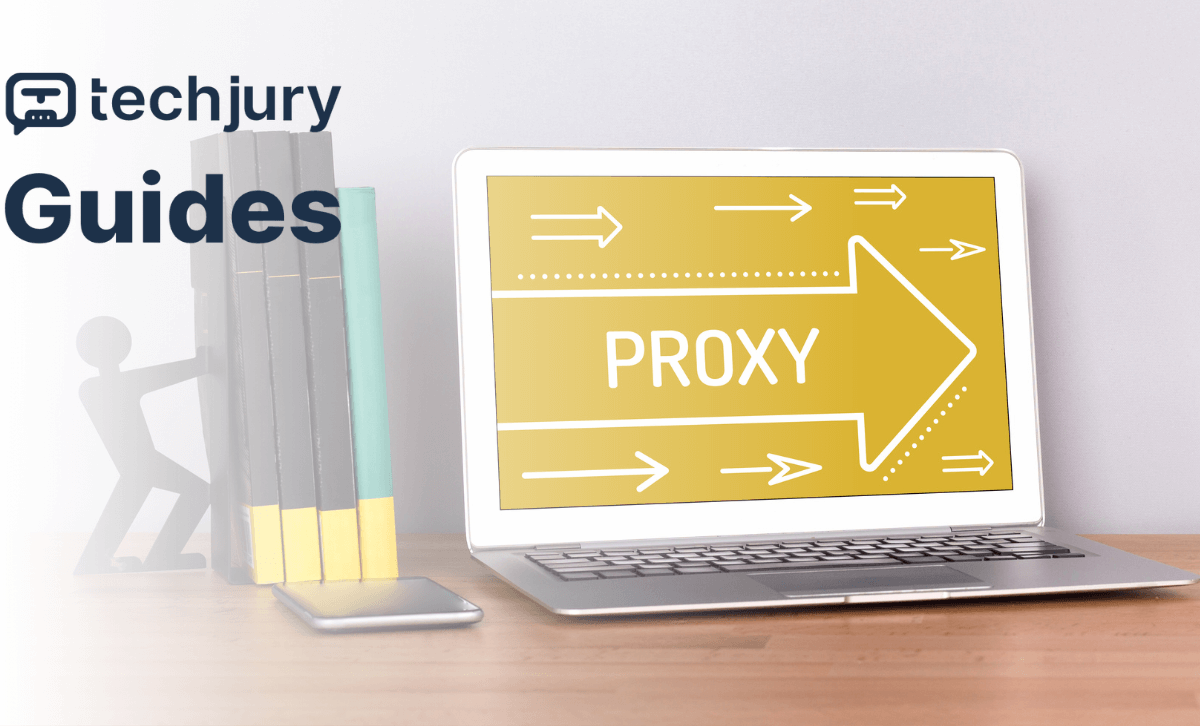 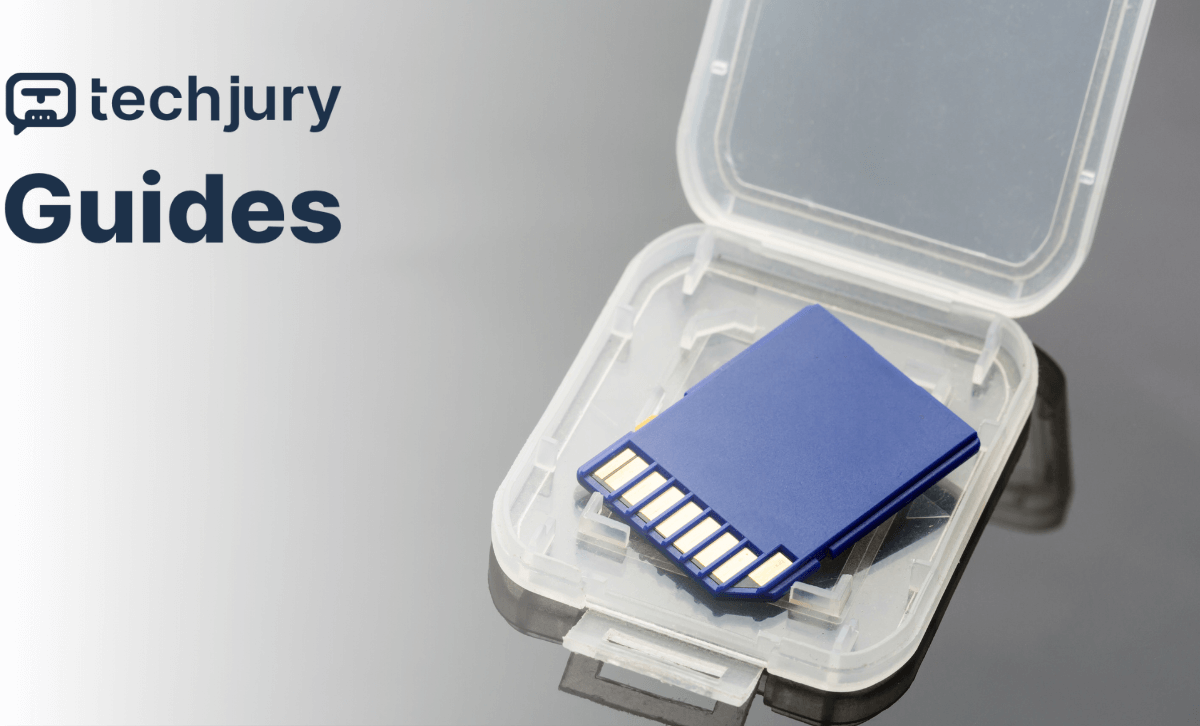 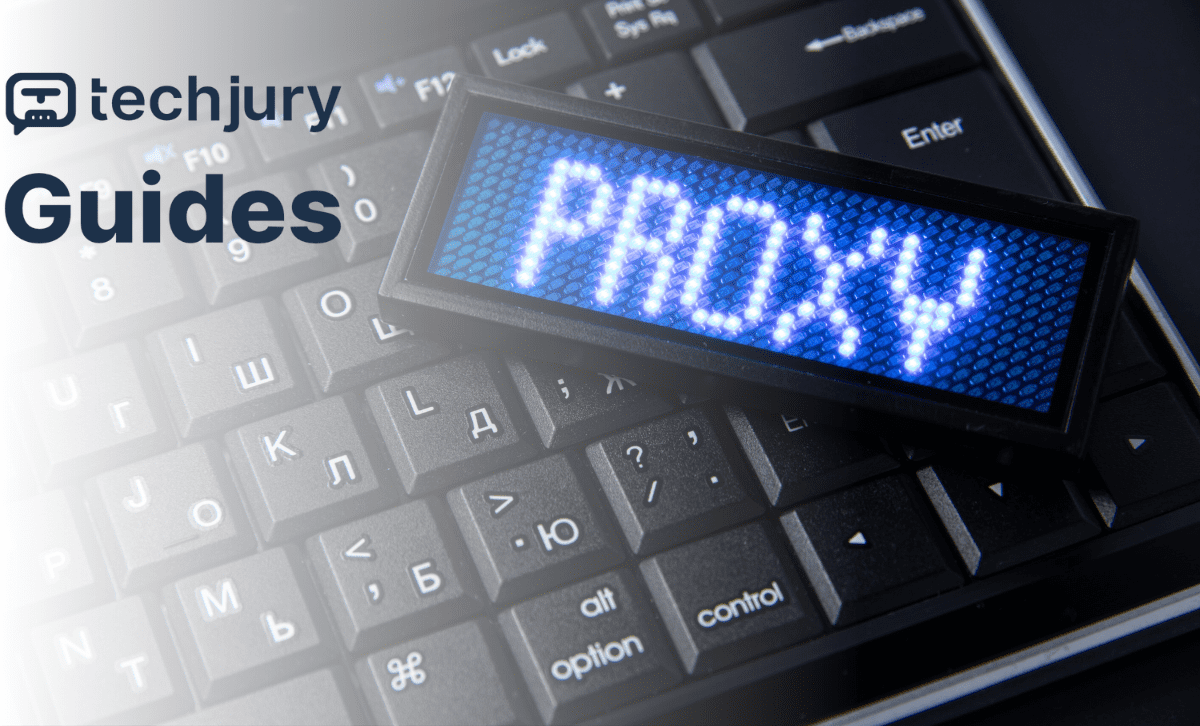