Deal to Go On

The anticipated merger between U.S cybersecurity company NortonLifeLock and its UK counterpart Avast is a step closer to completion. Britain’s competition regulator said on Wednesday that it had cleared NortonLifeLock’s $8.6 billion acquisition provisionally.

The acquisition deal has already received a go-ahead from the regulatory bodies of the United States, Spain, and Germany.

The American and UK firms reached a purchase agreement in August last year. However, there were immediate concerns that their consumer security software giant would hurt rivals.

This March, the Consumers and Markets Authority (CMA) said it feared the acquisition could “substantially lessen” competition. A few days later, it launched a deeper investigation after both firms declined to offer proposed remedies to the concerns.

However, the regulator has now “provisionally concluded” that there is no cause for worry. In a statement, the CMA said it is satisfied that the merged company will not become a monopoly with rivals like McAfee and tech giant Microsoft.

“On this basis, the CMA considers that the merging businesses will continue to face sufficient competition after the deal completes and has provisionally concluded that the merger does not raise competition concerns,” it said. 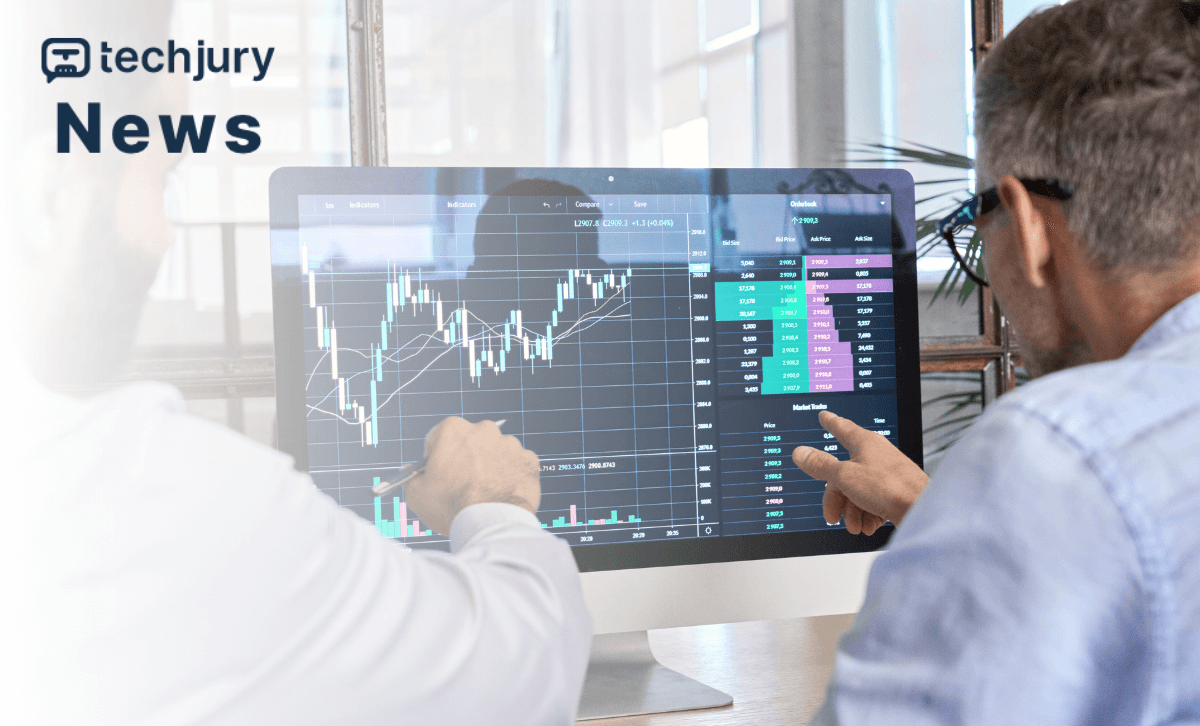 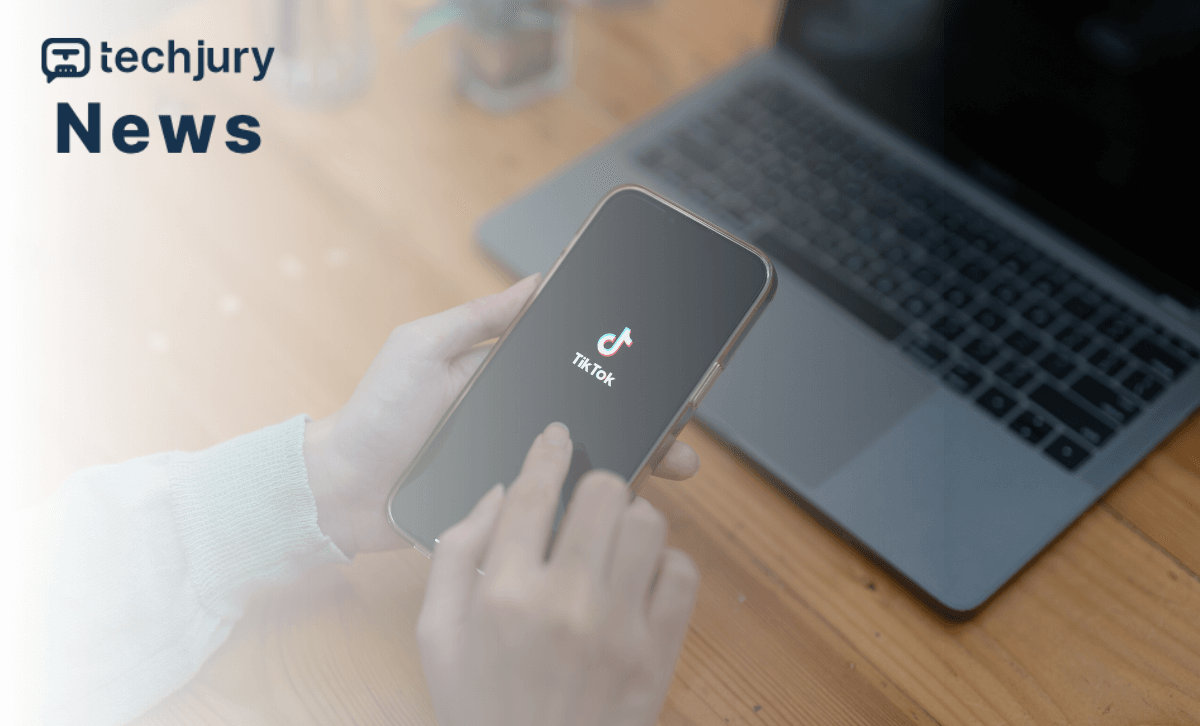 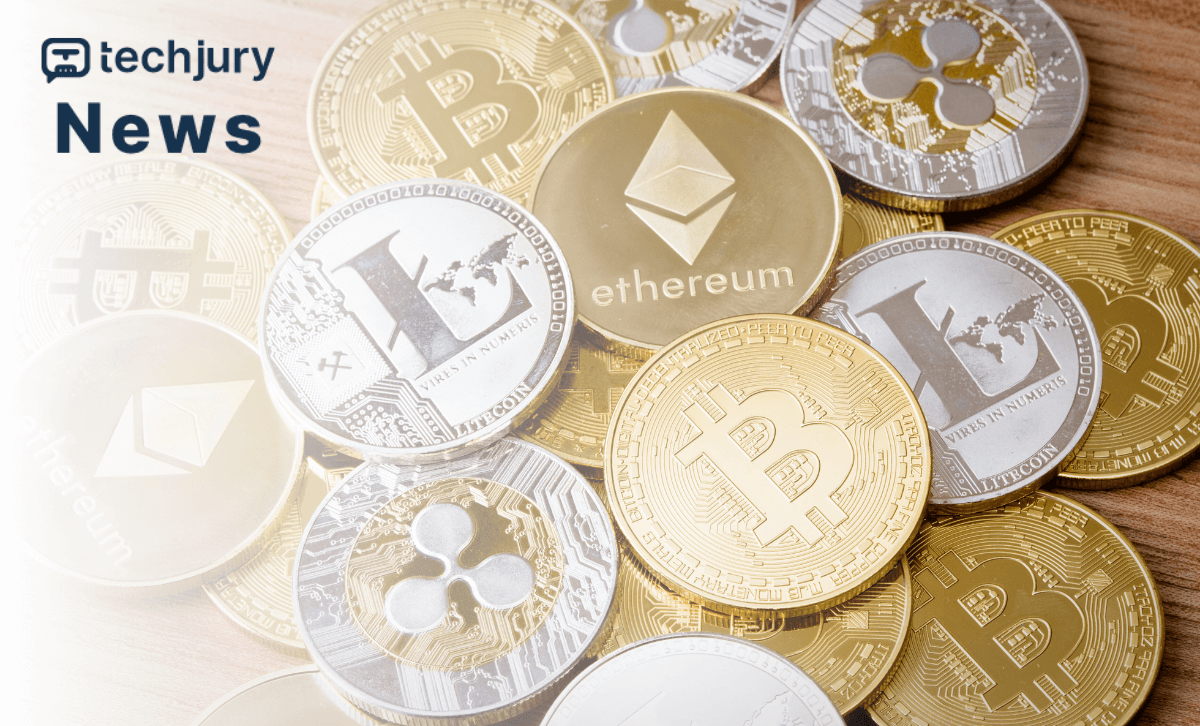 Alphabet Has Invested $1.5 Billion into Blockchain Since September 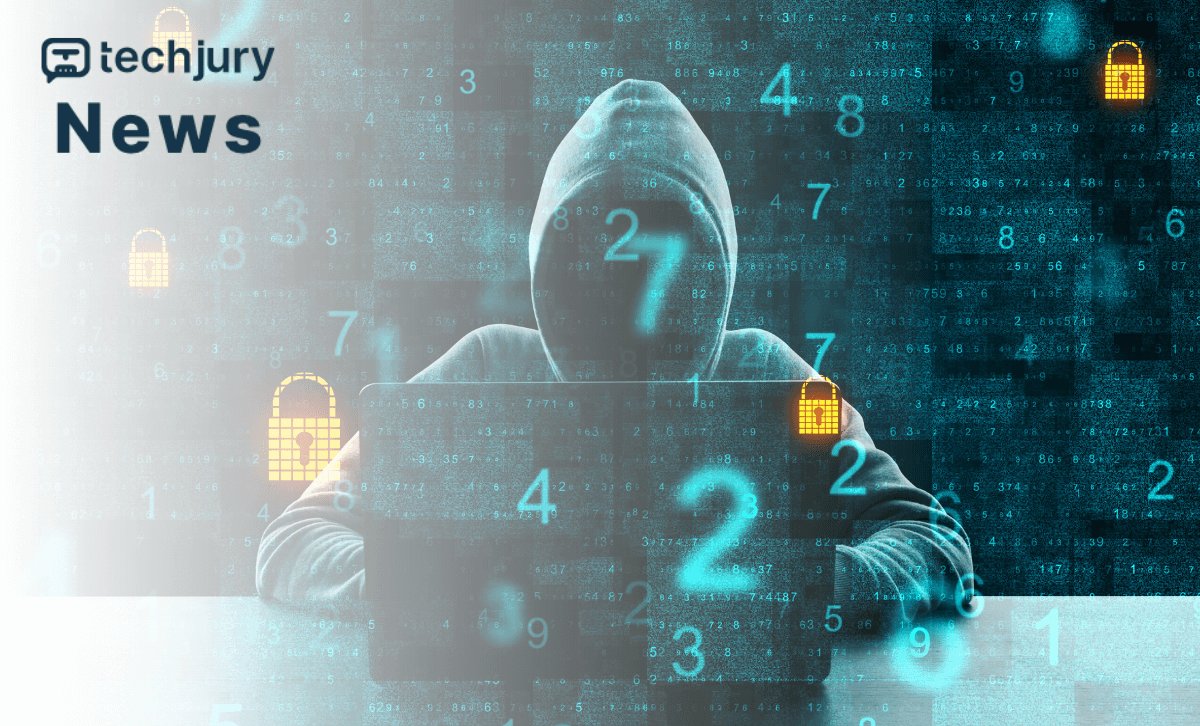 $1.9 Billion Stolen in Crypto Hacks so far This Year