On Tuesday, Amazon held an event and introduced a lot of new tech.

Astro is a Wall-E look-a-like robot. It uses advanced technology to navigate around a flat to check on rooms, people, etc. For those purposes, it has a periscope camera.

Thanks to Alexa, the robot can take calls, send messages, set alarms, etc. It’s also meant to help the elderly, but it cannot replace a medical alert system. 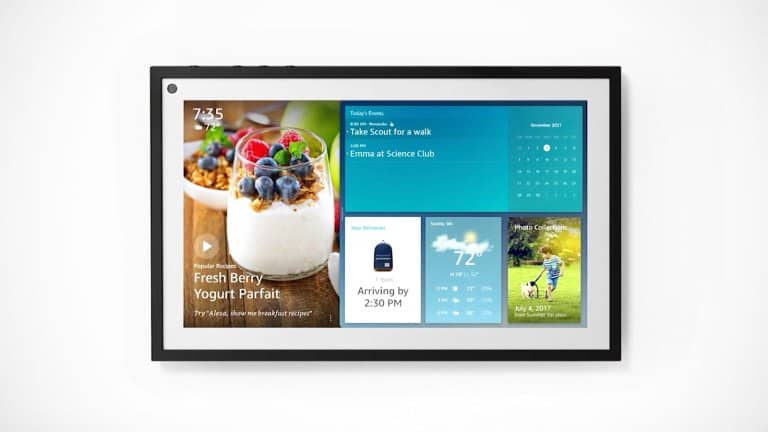 The newest addition to the Echo Show family has a 15-inch screen and doubles as a digital picture frame.

It uses facial recognition technology to offer people custom-tailored content. Its customizable home screen can be used to control the Alexa system.

Users can also integrate it with the most popular video streaming platforms and even TikTok. 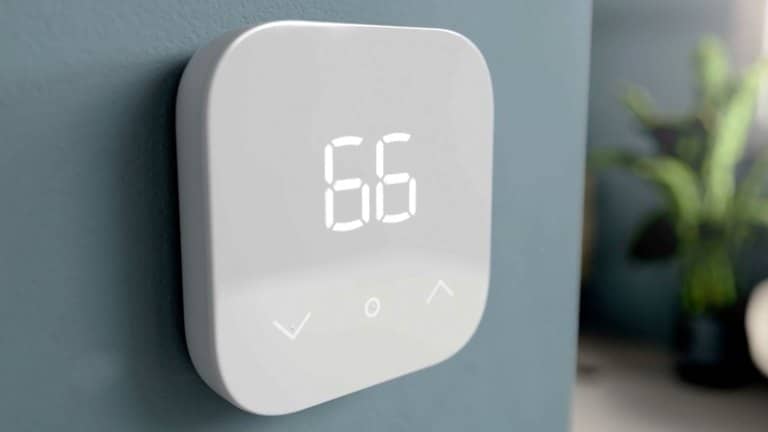 The device is a collaboration with Honeywell and will cost $60.

It works with Alexa and has a “Hunch” feature, which means it can adjust the temperature accordingly. For example, lower it, if there is no one in the house.

The thermostat will be compatible with most24V HVAC systems. 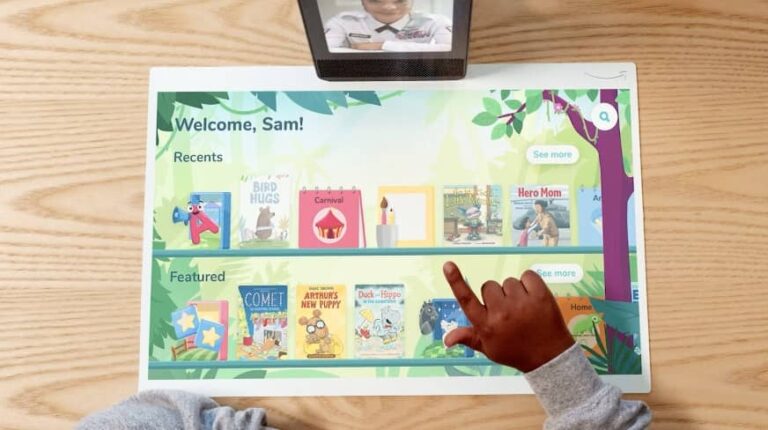 Amazon Glow is a mix between a tablet and an interactive projector. It’s mostly aimed at kids.

Via an 8″ screen, children can connect with family members. The projector can create a touch-sensitive space in front of the display. That way, all of the people in the call can interact with the game.

Amazon will be collaborating with big names like Disney and Nickelodeon for the games. 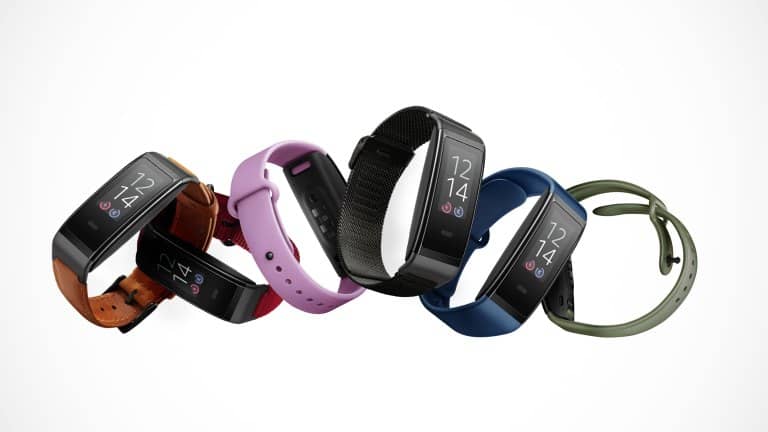 Amazon is also entering the smart wristband market, with its own take - the Halo View.

The design is pretty similar to Fitbit’s. The device itself is waterproof, boasts a one-week battery, and tracks sleep, blood oxygen, and workouts. 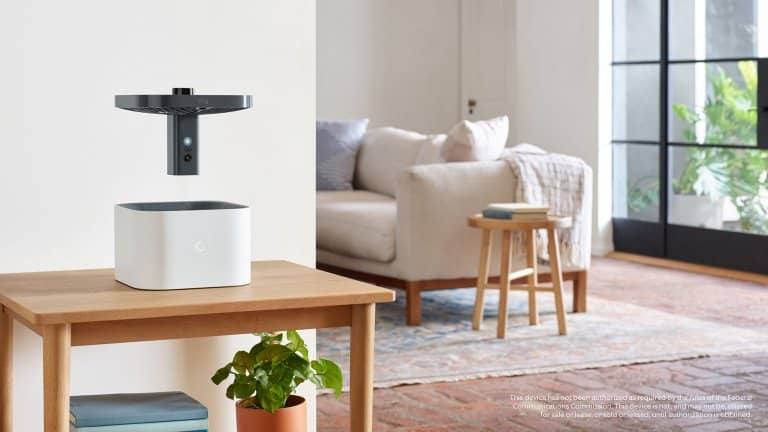 Ring introduced its take on a modern home security system.

First, we have the Always Home Cam. This is not your typical camera, because it flies around the house, while everyone is away.

The drone can be set to follow certain routes, set by the owner. It can’t, however, be manually flown and it only records once it’s in the air.

It will start shipping this year. The price is $249.

The Virtual Security Guard is a monitoring service, that reacts to various factors. It can trigger alarms, call emergency services, or tune into the live feed to communicate with people. 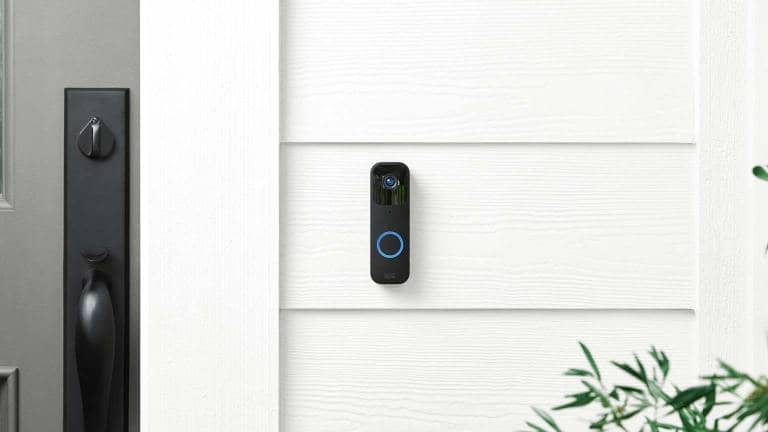 Blink is Ring’s more affordable cousin. Amazon will now include a smart doorbell with video options and two-year battery life, a floodlight for its outdoor security camera, and a solar panel.