The Australian company takes place as the fifth-most valuable start-up in the world.

Canva is now among the biggest privately-owned businesses globally after experts valued it at $40 billion.

The online graphic design software marked a significant growth during the pandemic. The company has also revealed $200 million of private equity investment. This doubled its value in just five months.

As a result, its founders Melanie Perkins and Cliff Obrecht are now among the richest people in Australia.

Canva is also now the fifth-most valuable start-up worldwide. It’s among household names, such as ByteDance (which owns TikTok), Stripe, SpaceX, and Klarna.

The popular logo maker now has over 60 million users, spread across 190 countries, out of which 500,000 are paying subscribers. Some of its most famous corporate clients include Paypal, Zoom, Salesforce, and Marriott International.

The company has hired more than 1,000 new employees this year, which doubled its workforce. 42% of the team is made of women - refreshing since it’s usually smaller tech companies that employ females.

Experts predict Canva’s revenue will reach $1 billion by the end of 2021. 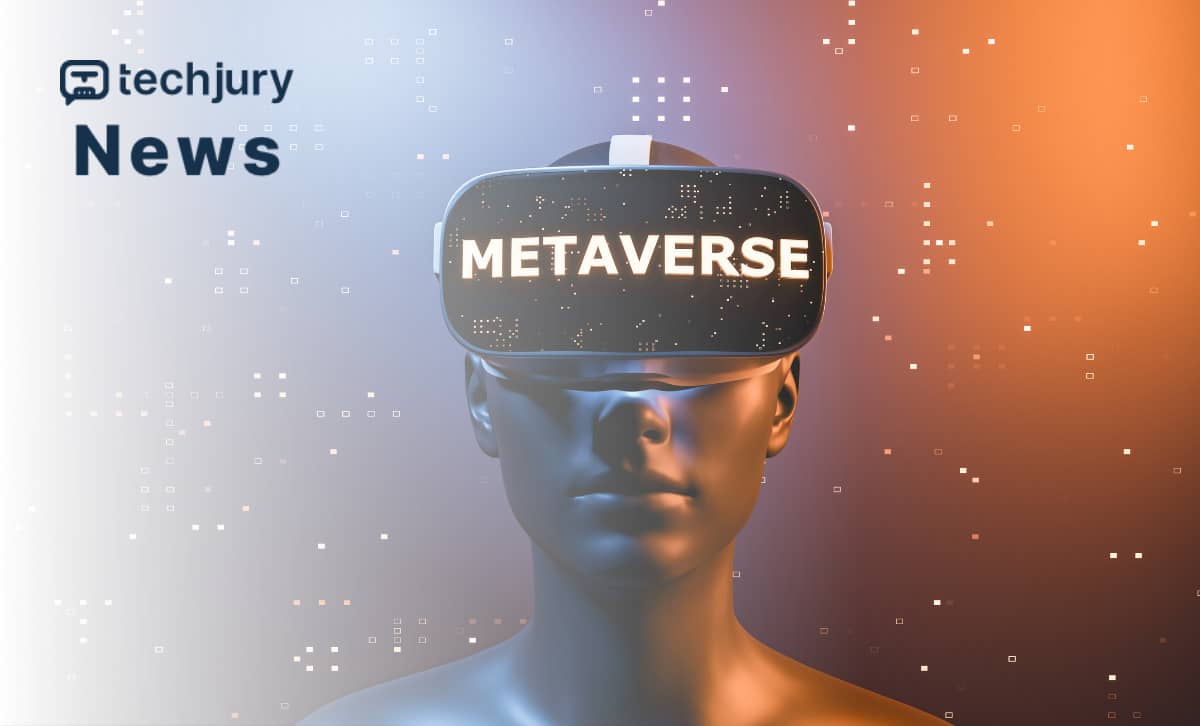 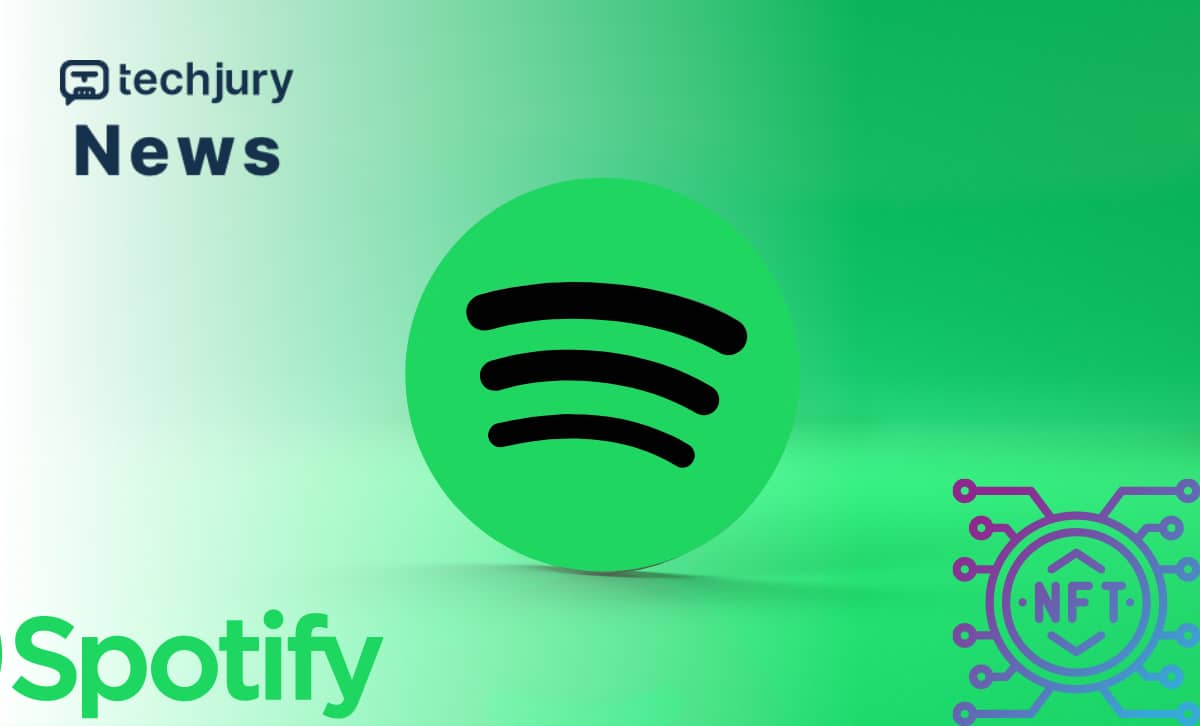