Crypto Donations are No More at Wikimedia

Large majority of Wikimedia members turn back on cryptocurrency donations.

Crypto is Predatory and Bad for the Environment

Wikimedia, the parent foundation of Wikipedia, has confirmed cryptocurrency donations are no longer accepted and has closed its Bitpay account to prevent such contributions.

The decision wasn’t taken lightly, with hundreds of community members (234 to 94) voting on the move. Fears over scams, environmental concerns, and the fact that crypto accounted for just 0.08% of all contributions last year were cited as reasons to block the donation method.

Esteemed Wikipedia editor Molly White said that such donations contradict the group’s pledge towards environmental sustainability and also signal that the Wikimedia Foundation (WMF) is a proponent of “predatory” crypto practices.

The WMF was an early adopter of cryptocurrency, accepting Bitcoin and Ether since 2014 – initially via Coinbase. Back then, it viewed this as a way of being “as simple and inclusive as possible.”

Wikimedia is not the first web organization to change its tune. Mozilla, the creator of the Firefox web browser, recently cut off crypto donations as well. The company received backlash after a tweet reminding followers they could support it with digital currencies.

WMF chief advancement officer Lisa Seitz-Gruwell stated: "The Wikimedia Foundation has decided to discontinue direct acceptance of cryptocurrency as a means of donating.

We are making this decision based on recent feedback from those same communities. Specifically, we will be closing our Bitpay account, which will remove our ability to directly accept cryptocurrency as a method of donating."

Although the WMF says it will continue to monitor the situation, it seems unlikely that donating via crypto will return as an option. 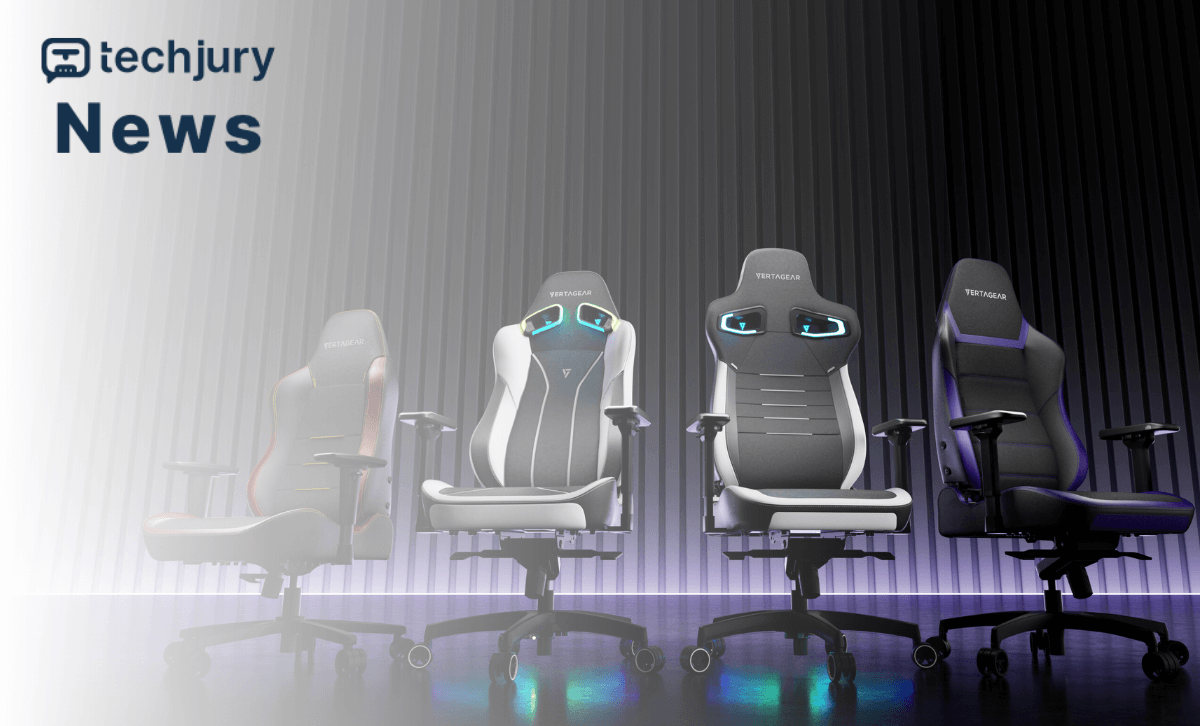 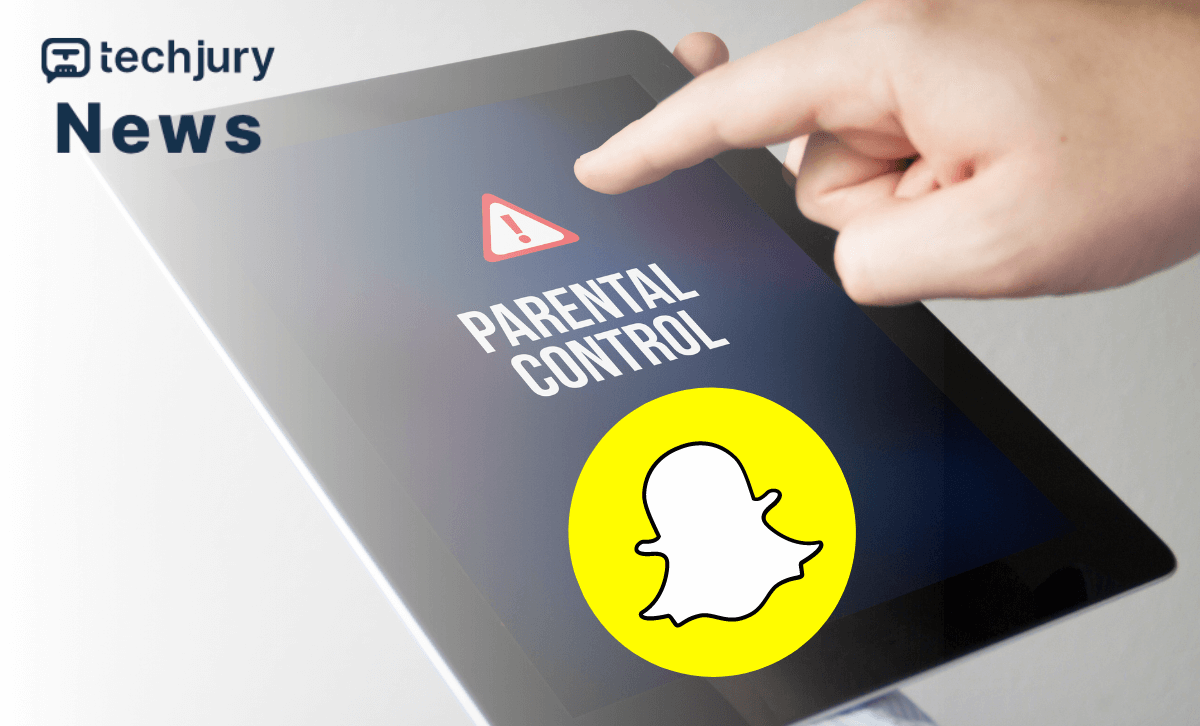 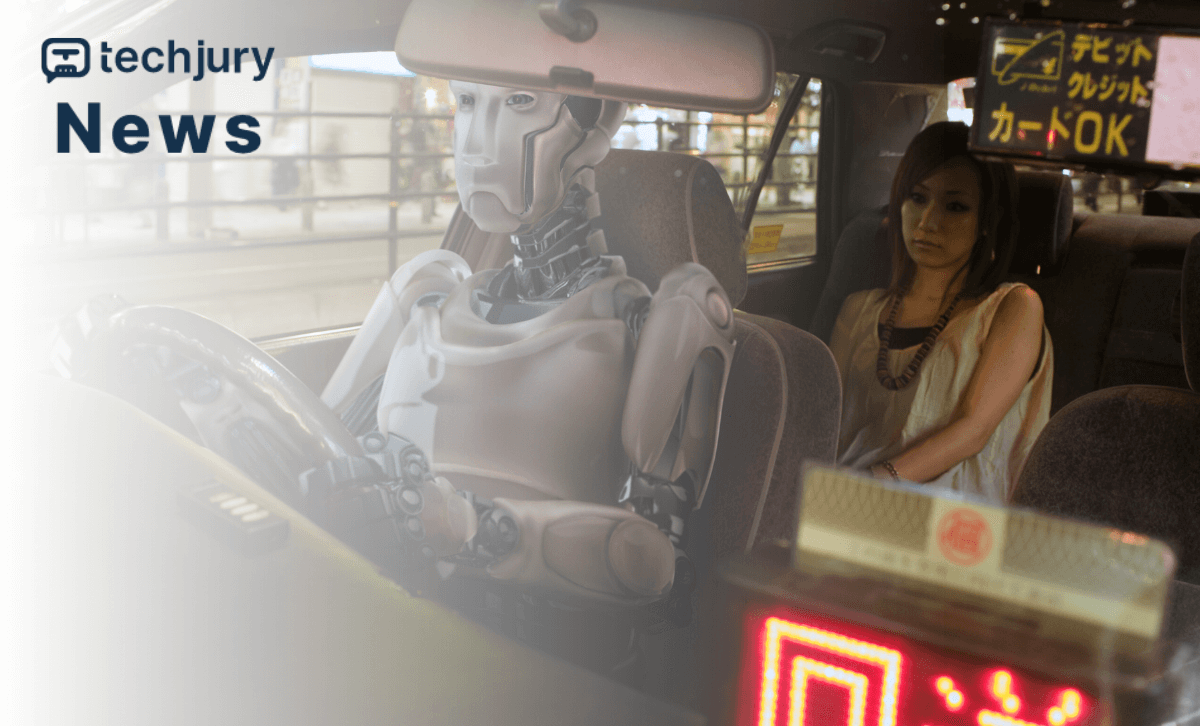 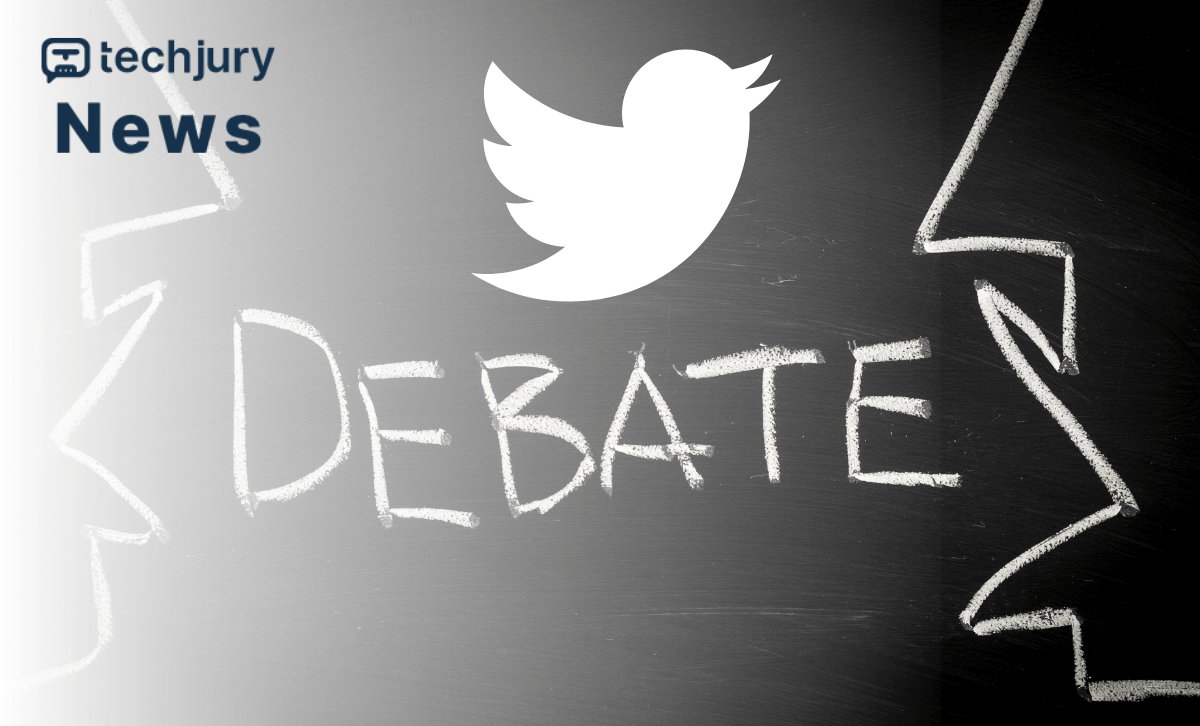