Cyberpunk 2077 Now Pulling in Over One Million Players Daily

The game’s developer, CD Projekt Red, said that Cyberpunk 2077 had drawn over one million new and returning players every day this week.

“Each day of this week Night City has been visited by 1 million players, both new and returning,” the game’s official Twitter account has announced. “We wanted to use this opportunity to thank you for being with us and playing the game. Thanks, Chooms!”

These figures are clearly multiplatform, but Cyberpunk 2077 is seeing a real uptick in its Steam numbers. The game’s average concurrent player count has doubled since August. It jumped from 10,411 in the previous month to 22,911 in the last 30 days. Its peak player count has gone up even higher from 18,695 in August to 89,387 this month.

Unfortunately, the numbers are still nowhere near as high as they were at the game’s launch, when the average concurrent player count stood at 332,395.

The newly announced numbers mark Cyberpunk 2077’s best performance since February 2021, a point in which the game’s debacle had fully sunk in.

This increase coincides with the release of the Cyberpunk: Edgerunners anime on Netflix. The series has been an immediate hit with both viewers and critics.

This is not the first time a video game is benefiting from a Netflix spinoff. The Witcher 3: Wild Hunt had over 100,000 concurrent players on Steam following The Witcher show’s arrival on the popular streaming platform. 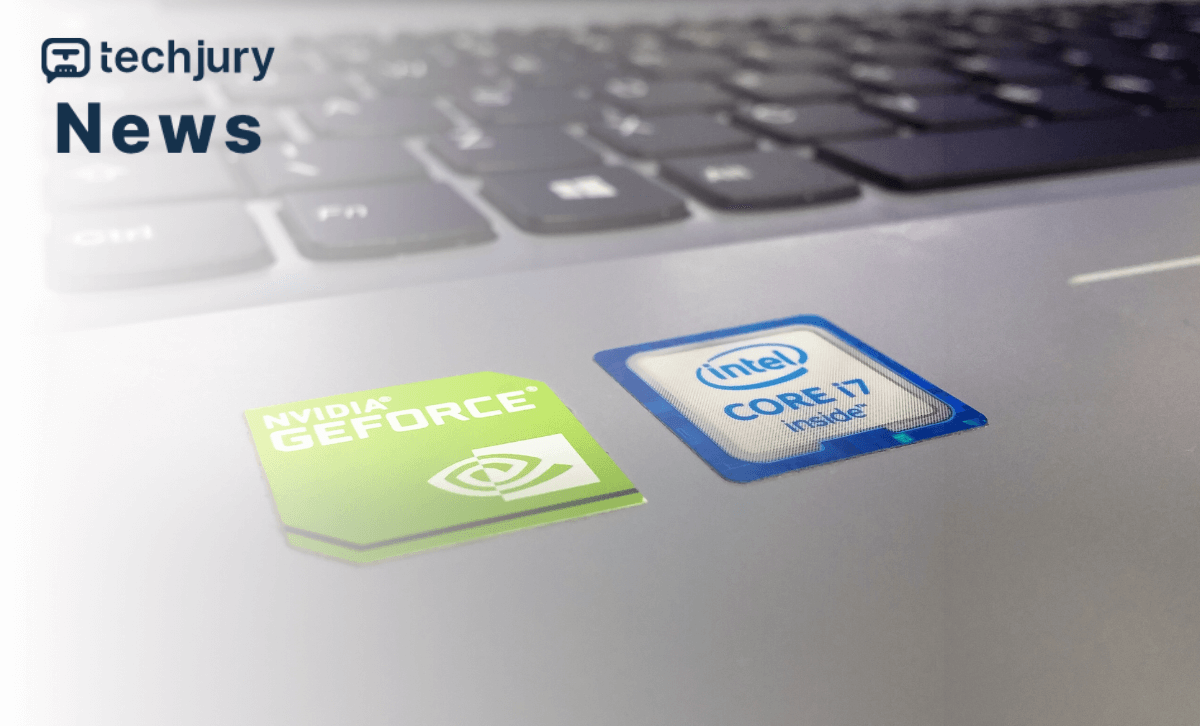