On Thursday, Google announced that it is shutting down its ambitious game streaming project – Stadia.

All Purchases to Be Refunded

The vice president and general manager of Stadia, Phil Harrison, published a blog post saying that the cloud gaming service will cease its operations in January 2023.

All software and hardware purchases will be refunded, and Google will still use that tech for YouTube, AR, and other aspects of its business. However, the consumer-facing app and storefront will no longer exist.

Users will continue to have access to the platform until January 18, 2023.

Google Stadia was officially revealed in March 2019, and the company launched it in November that year. Initially, it required players to buy a Founders Pack, which included a Chromecast Ultra, a Stadia controller, and a Stadia Pro subscription for three months.

In April 2020, Google decided to relax the requirements for Stadia users, opening up the service to everyone in the countries where it is available. Players only had to purchase Stadia Pro for $9.99 per month.

More changes came in 2021 when Google shut down its internal game studio dedicated to Stadia’s development. That same year, the vice president of Stadia Games and Entertainment, Jade Raymond, left the company.

While Stadia is shutting down, other popular cloud gaming services such as Boosteroid and Shadow remain available. 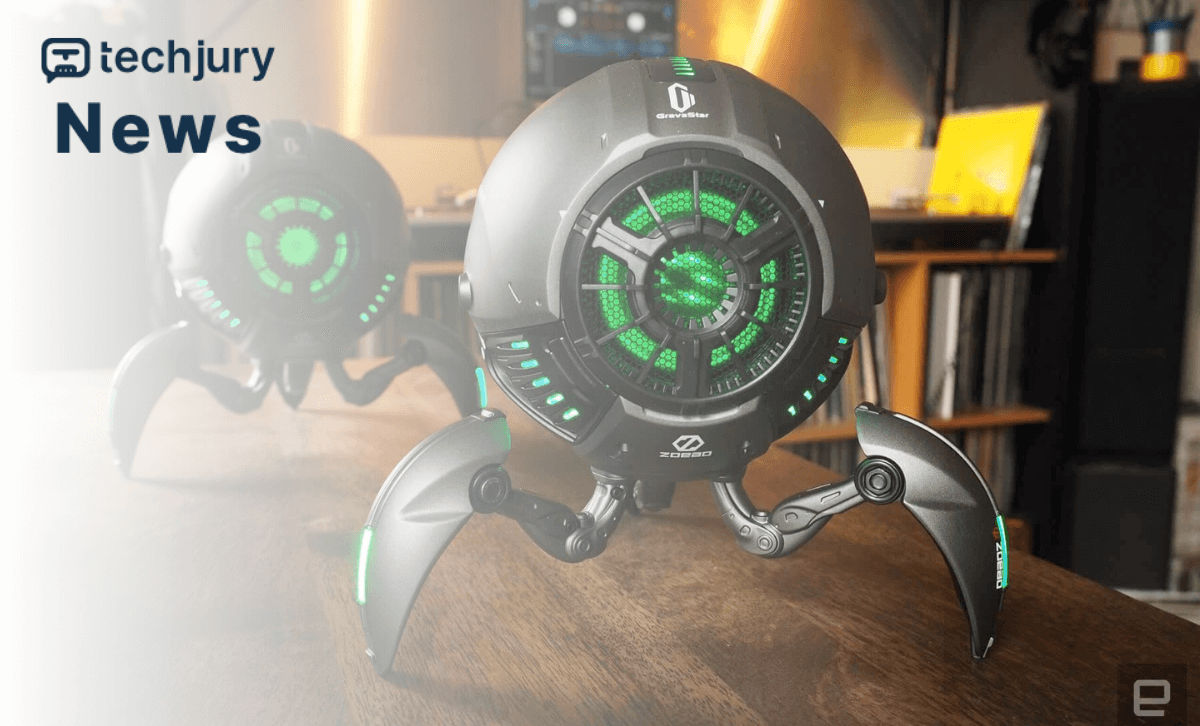