On Tuesday, the tanking shares dragged along stocks of other social media and digital ad companies.

Shares of Snapchat’s developer closed down as low as 43% on Tuesday, marking its worst-ever day in the stocks market. The falling shares had a ripple effect on those of several other related companies, effectively wiping billions in market capitalization.

Snap’s share plunge came after a Monday warning that the company would be unable to meet growth targets. CEO Evan Spiegel told employees and investors that it would not meet revenue and adjusted earnings targets for the second quarter.

“Since we issued guidance on April 21, 2022, the macroeconomic environment has deteriorated further and faster than anticipated,” Snap said in an SEC filing made on Monday evening. With lower-than-expected earnings incoming, the company will now slow down its hiring rate.

In his note, Spiegel blamed the disappointing forecast on several factors. They include rising inflation and interest rates, supply chain shortages, and policy changes. Russia’s military actions in Ukraine have also had a negative impact, according to the chief executive.

Effect on Other Platforms

Tuesday’s slump marks Snap’s worst decline since the firm went public in March 2017. It rubbed off on several other tech companies.

Shares of Meta, for instance, fell by 9%. Both Google's parent company Alphabet and Twitter saw their share prices dip by nearly 6%. Pinterest was even more severely affected as it experienced a plummet of over 20%.

The impact also spilled over to ad tech firms, such as Magnite, The Trade Desk, and PubMatic. 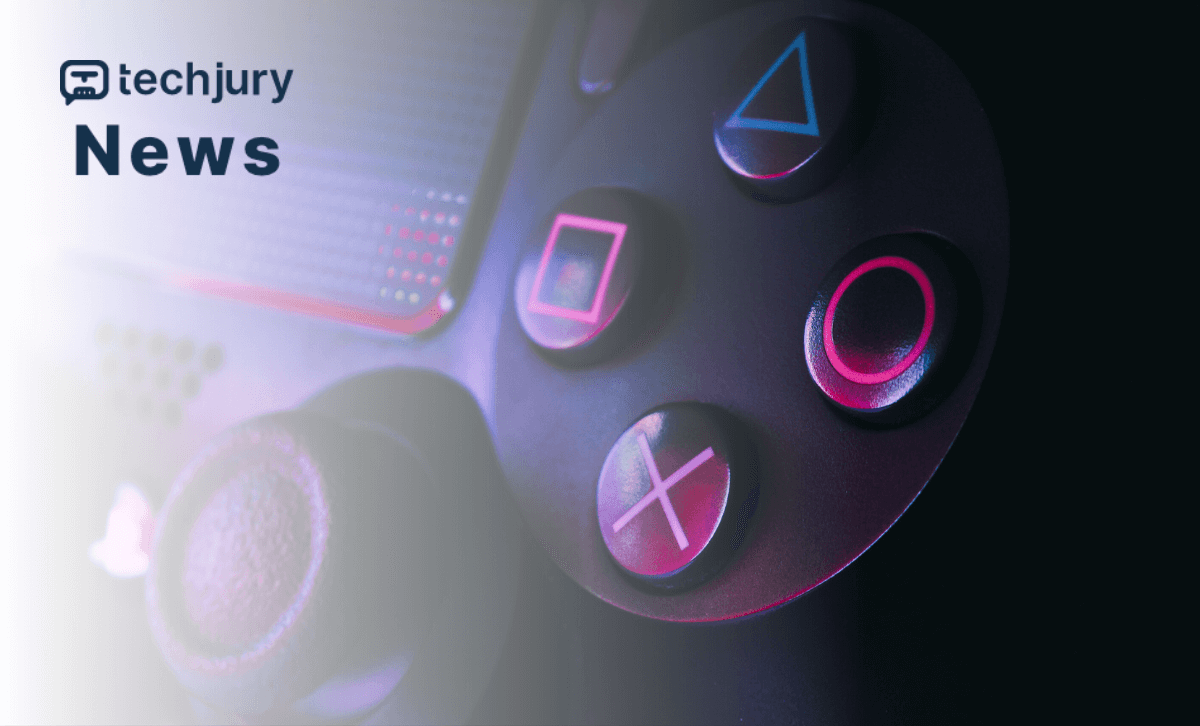 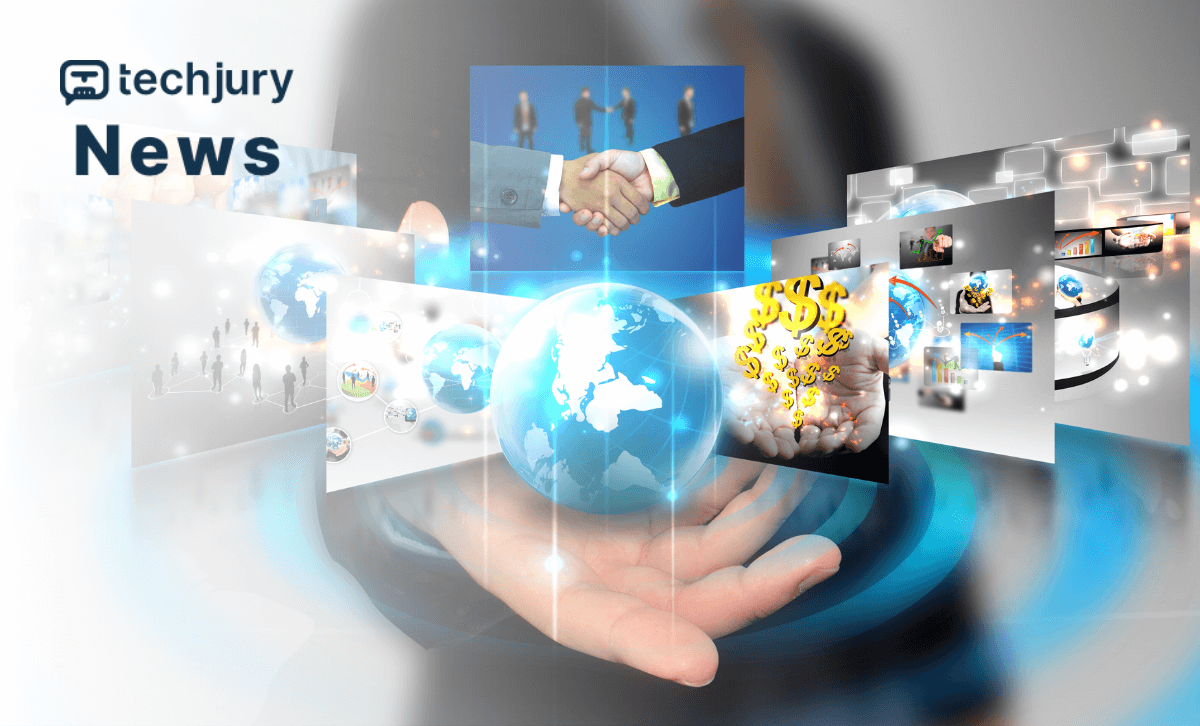 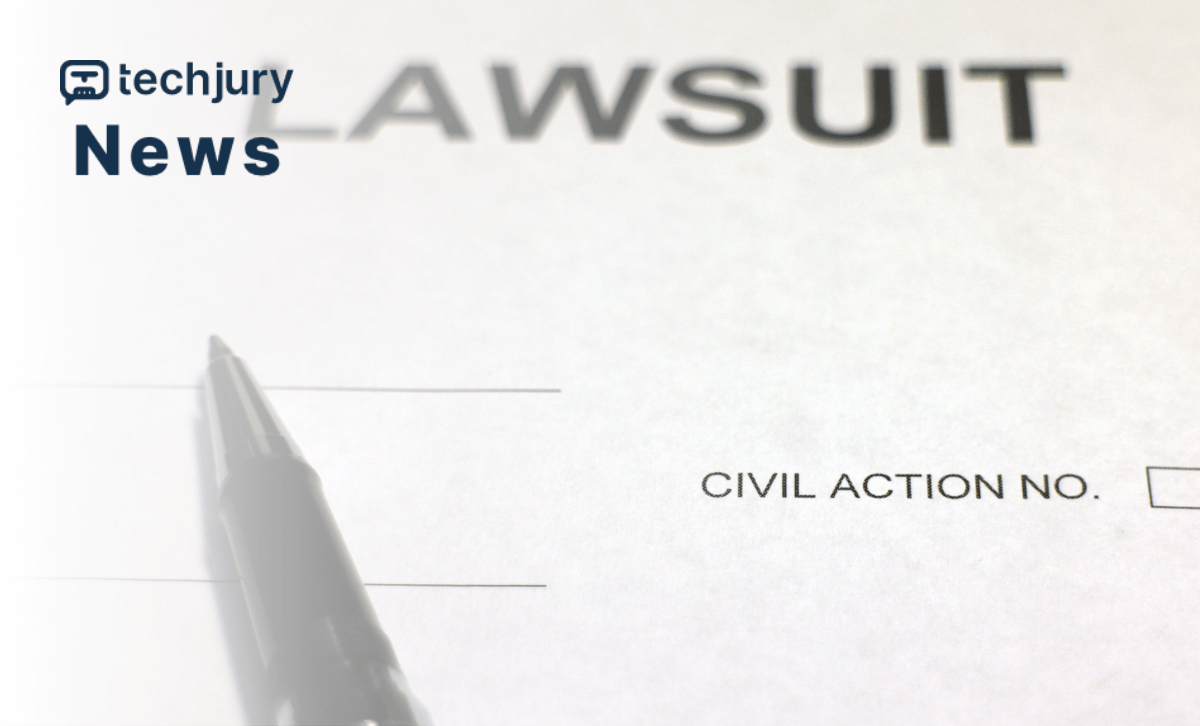 Grayscale is Suing the SEC Over Bitcoin ETF Application Rejection 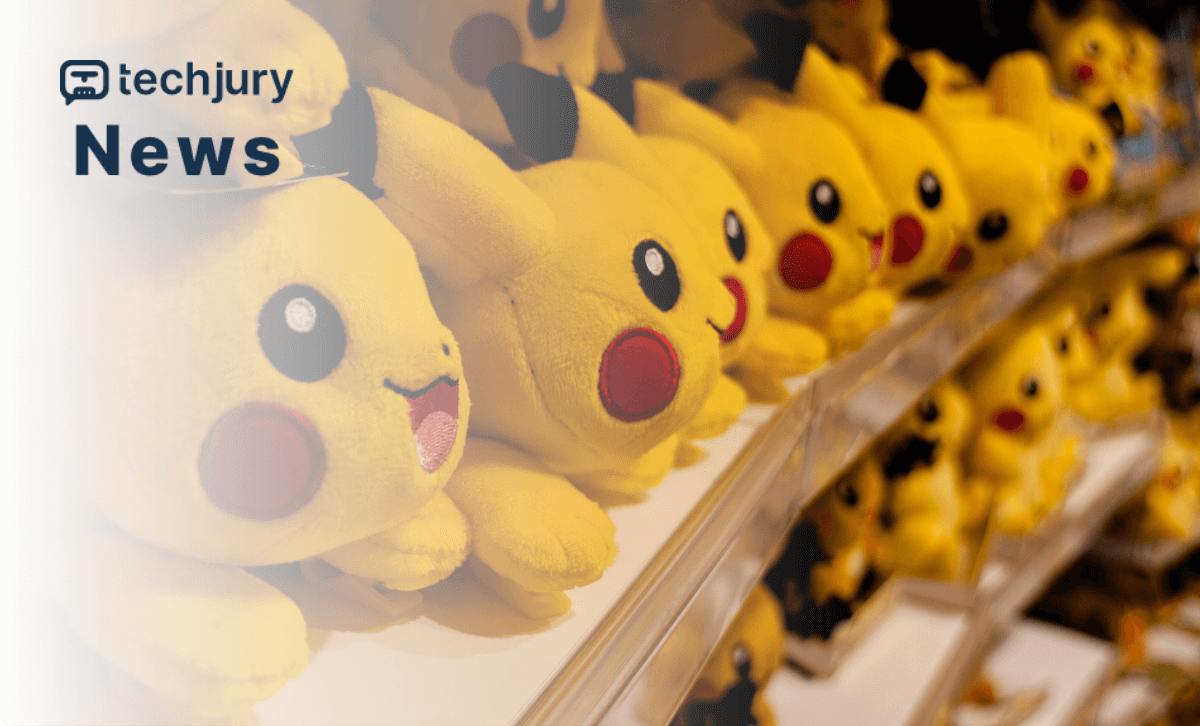