The company confirmed that the feature is still in an early testing phase.

Spotify is quietly developing a new feature for mobile to allow users to track their friends’ streaming activities on the phone app. Dubbed Community, it will enable streamers to see what songs their friends are listening to and their podcast updates.

Community works like the Friend Activity feature, only available to users on the Spotify desktop app. Despite popular demand, the streaming platform clarified in 2019 that it would not push the functionality to its mobile interface.

Three years later, it looks to have changed its mind. Spotify has kept its streaming service more individual-focused for years but now seems to be exploring ways to connect its over 400 million active users.

Community is still very much in its early stages, as Spotify confirmed to TechCrunch. It is not even available on the app yet and is only accessible by iOS subscribers. Typing “Spotify community” in the Safari web browser will bring up the Community hub.

Users will see a list of friends and the songs they are listening to. For friends not actively playing music, there are timestamps attached. There is also a section aptly tagged Playlist Updates.

Netflix Lays Off 300 Employees in Second Round of Cuts 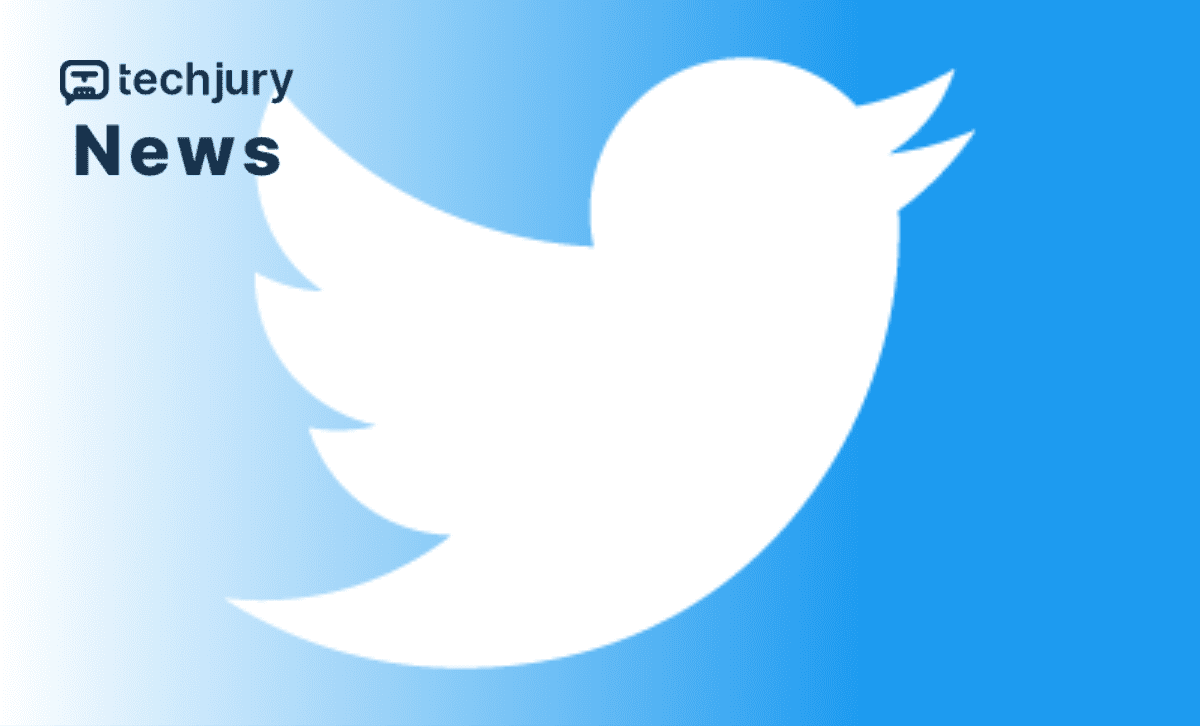