This press release distributor is somewhat underappreciated, with relatively few EIN Presswire reviews available. Keep reading to know why you should seriously consider this vendor when broadcasting your stories.

Expansive US and global media networks

No writing and proofreading services

What Is EIN Presswire?

EIN (short for Everyone’s Internet News) Presswire is an ad-free press release distribution service provider based in Washington D.C. Journalists, business leaders, government officials, and the general public rely on its newswires to pick up stories of interest.

Founded in 1995, EIN Presswire sets itself apart from the rest by developing and maintaining its proprietary technologies.

Using its enterprise-level news aggregation and distribution system, it can distribute your stories to newsrooms and journalists around the world. As a result, your message receives the desired local or global exposure to audiences that matter most.

In addition to putting millions of eyeballs on your message, EIN Presswire helps generate high-quality backlinks for your site.

Here’s what to expect from EIN Presswire:

With EIN Presswire, you can maximize the benefits of a press release through effective SEO features.

This vendor incorporates keywords into press release titles and meta tags. As such, it optimizes your articles for search results - making it easy to customize your PRs for targeted readers and search engine crawlers.

Not all tags are relevant to every search engine. But optimizing the right ones can make your press releases easier to find and enticing to viewers.

You can include three keyword links per piece with this PR release service. This limit applies no matter how long your press releases are.

EIN Presswire lets you embed one video and up to five images per piece to make your articles more compelling.

These visuals inject more flavor into your otherwise plain-looking press releases. And allowing you to share more information without exceeding word-count limits.

By separating large chunks of text with graphics and video clips, your message is more engaging.

EIN Presswire’s PR layout provides a quotation field. This is useful when highlighting a remarkable statement to emphasize a point.

Plus, you can embed your site address as long as it uses HTTPS (hypertext transfer protocol secure).

If you turn to EIN Presswire for PR distribution, most major search engines will index your press releases.

Being indexed on Google, Bing, Yahoo!, and Ask ensures your content is searchable through the most popular search engines.

It’s an absolute must to appear on search engine results pages. And it's a no-brainer that the more easily discoverable your web pages are, the less you need to depend on links to drive site traffic.

For many webizens, EIN Presswire is a central news hub. It curates relevant articles on its press release site and pushes them onto devices through iOS and Android apps.

In addition, it maintains a wide range of industry-specific publications.

Using EIN Presswire means guaranteed placement on one of the world’s top press release sites. Resulting in exposure to potentially millions of viewers that rely on its platform for live news updates.

EIN Presswire broadcasts your news on websites of publishers that subscribe to its RSS feeds. This further broadens your contents’ reach, as readers that don’t use this service can still discover your headlines.

In addition to publishing press releases on EIN Presswire controlled publications, you can expect syndication on major news websites like Google News.

This vendor takes pride in its ever-growing list of third-party worldwide niche publishers.

In the United States alone, EIN Presswire can get your articles broadcasted on dozens of television and radio station websites. Affiliates like FOX, CBS, and NBC are just some examples.

Like many of the other best press release distribution service providers, EIN Presswire has the means to target your most relevant audiences.

Its World Media Directory includes partners from more than 190 countries and territories and various industries. And its proprietary system can effectively distribute your stories to the right TV outfits, radio stations, newspapers, and bloggers.

Moreover, you get to choose which EIN Newsdesk publications to place your stories.

Channels represent topics or categories it uses to organize the articles on its platform.

The entire list of channels you can choose from is outside the scope of this EIN Presswire review. What’s most notable, though, is that you can tag up to five channels.

The more channels you use, the greater your press releases’ presence in EIN Presswire’s ecosystem. In turn, the more you can expose your news to readers with varying interests.

By letting EIN Presswire handle the distribution of your news articles, your stories can become the talk of the town. This is bolstered by it posting your press releases on Facebook and Twitter.

By getting included in the news feeds of your targeted audiences, your PRs can generate significant engagement and possibly go viral.

This PR distributor gives you leeway to pick when your news sees the light of day. You can make your press releases available to the public at chosen time slots or even within 24 hours.

If you use EIN Presswire, your PRs will end up in the inboxes of its EIN Newsdesk subscribers.

Unlike other mediums, email can help cut through the noise and give your stories the attention they deserve.

Its report includes links to all newswires, search engines, and social media platforms that have featured your press release. It also illustrates whether your piece is available on news databases like Bloomberg Terminal, LexisNexis, Naviga, and MenaFN.

Furthermore, this report lists independent publishers that have reprinted your story and notified EIN Presswire.

There’s no guarantee that all parties contacted will print your story. But what’s certain is that your news gets spread to the media professionals at the listed outlets.

Plus, each report comes with a summary. Details include word and character counts, links, and embedded images and videos.

All EIN Presswire distribution reports are downloadable in PDF. And you can view the tracking links in RSS and CSV.

In a nutshell, here’s what to expect:

This package is perfect if looking to publish just one press release or to simply try out the service. Costing $99.95, Basic lets you choose only one distribution channel. In short, your piece will appear in publications from just one industry.

This plan entitles you to 10 press releases for $39.90 per piece. What’s more, Pro+ gives you access to five distribution channels. If producing multiple PRs, like a monthly news bulletin during a span of 12 months, this package is worth the expense.

This package drives down the cost of 50 press releases to $19.95 each. And it also lets you spread your pieces on five distribution channels. If you prolifically need to share news with the world, choosing the Corporate plan is a no-brainer.

EIN Presswire uses a pay-as-you-go pricing model. This way, you only have to pay for what you need. Occasionally, you may also qualify to receive free distribution credits.

Take note, from the date of your plan’s purchase - you only have 365 days to publish your allotted PRs. Otherwise, the credits will expire.

And although its iOS app has a flawless five-star rating, merely three users attested to its utility. On Google Play, nobody reviewed or rated it till now.

EIN Presswire does, though, post client testimonials on its site. With that said, I don’t expect it to share negative comments about itself. But at least it does refer to the organizations that find its services satisfactory.

To name a few, Beenius, CompanionLink Software, Inc., and Handle Your Business Girl Media are some of its satisfied clients.

In terms of longevity, this vendor has been providing press release distribution services for more than 26 years. Generally, no business could last this long without delivering on its promises.

Let’s have a look at how EIN Presswire stacks up against its closest competitors.

What noticeably differentiates the two is price.

The design of PR Newswire’s custom packages targets markets by interest and or cultural mix. But they can make your head spin and possibly break the bank. This particularly holds true if you’re attempting to publish PRs with more than 400 words.

EIN Presswire isn’t free. But its tiered pricing model is convenient and reasonable.

Possibly, two of the best providers of PR distribution services, EIN Presswire and eReleases forward stories to newsrooms, journalists, and bloggers. Both optimize press releases for search and track visibility.

Unlike EIN Presswire, eReleases uses PR Newswire to power its US circulation. Moreover, it allows unlimited hyperlinks, has a Rolodex of influencers and employs PR writers.

For example, eReleases asks for more money per piece. And add-ons like embedding a YouTube video can cause your bill to balloon by hundreds of dollars.

PRWeb can practically give you the same level of coverage as EIN Presswire.

Outside of traditional media, both press release distributors can approach influential bloggers to put in a good word for you.

Between the two, only EIN Presswire does Facebook posting. But PRWeb provides a press release proofreading service.

As usual, EIN Presswire offers more affordable plans, which are comparatively identical, save for a few minor differences in features.

For its part, PRWeb lets you pay per press release or sign up for a subscription. But its service could set you back over close to two-thousand percent per article.

24-7 Press Release is one of the few vendors that match EIN Presswire’s prices. The problem is, its relatively cheap press release distribution packages are quite restrictive.

However, you must pay top dollar to maximize 24-7 Press Release’s circulation network. Conversely, using EIN Presswire can be a bit steep due to its relatively high upfront cost.

You would have to be a serious nitpicker to find anything of consequence to complain about regarding EIN Presswire.

Its local and international media networks are as good as other vendors. And its relevance-based distribution system can help you target specific audiences and achieve your objectives.

It would be nice if it posted on LinkedIn and provided more meaningful stats in its reports. But its other shortcomings, including its lack of professional writing and proofreading services, are negligible.

And EIN Presswire’s non-restrictive packages and affordable prices can outweigh most possible grievances.

For my money, if you intend to publish multiple press releases yearly, EIN Presswire is your best bet.

EIN Presswire is a legitimate press release distributor that has been around since 1995.

This market disruptor uses advanced proprietary technologies to hyper-target key audiences while minimizing the cost of news distribution. That’s why we consider it one of the best in the business.

David Rothstein is the co-founder and CEO of EIN Presswire. A Northeastern University alumnus, Rothstein is a member of the following:

Is EIN Presswire any good?

This is especially true if you intend to publish many announcements and if you possess in-house writing and proofreading capabilities.

To learn more about what this service offers, this is one of the first EIN Presswire reviews you must read. 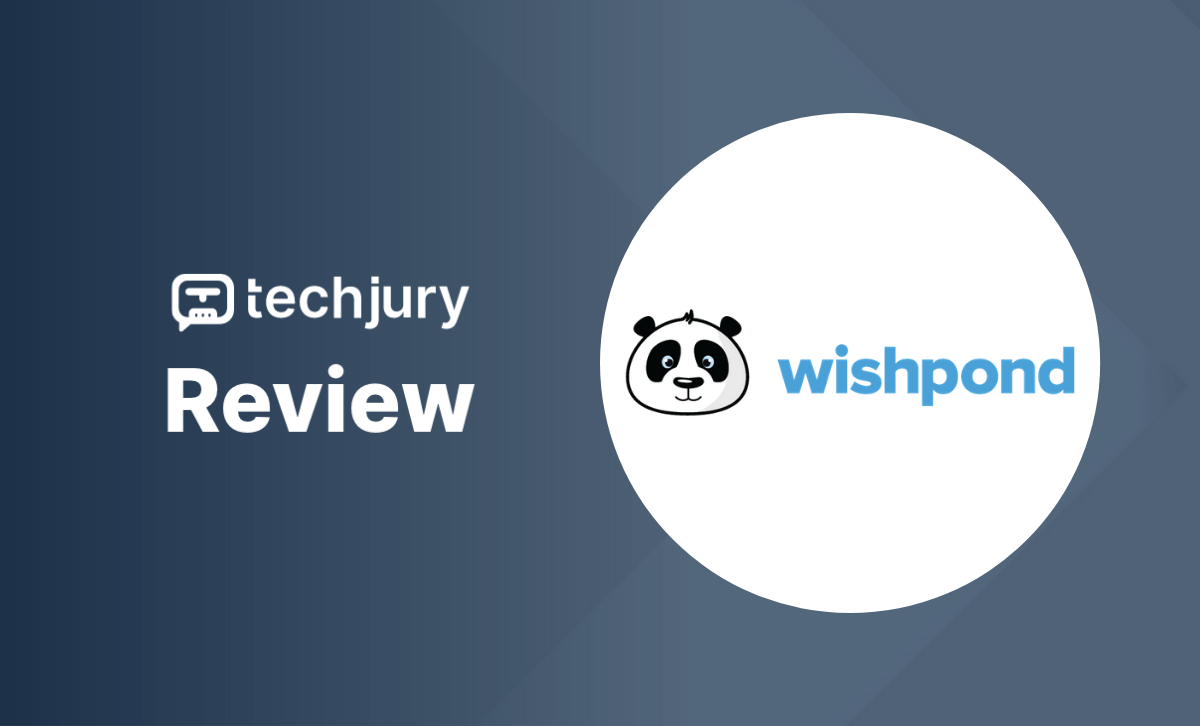 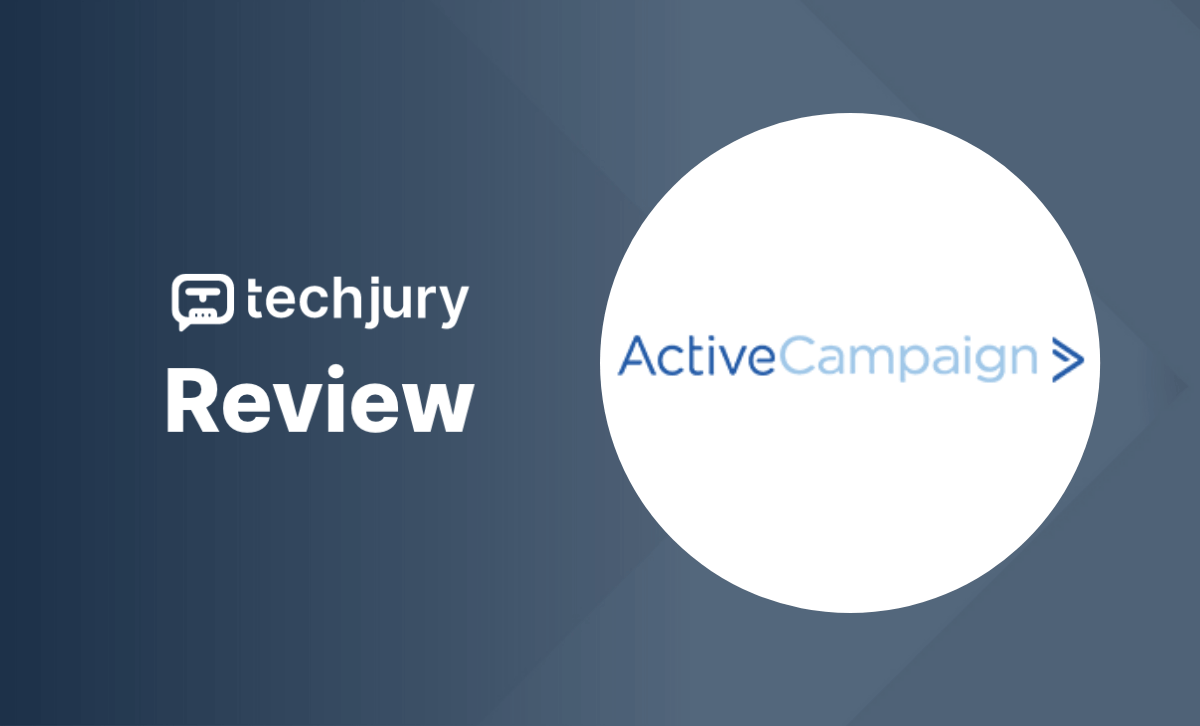 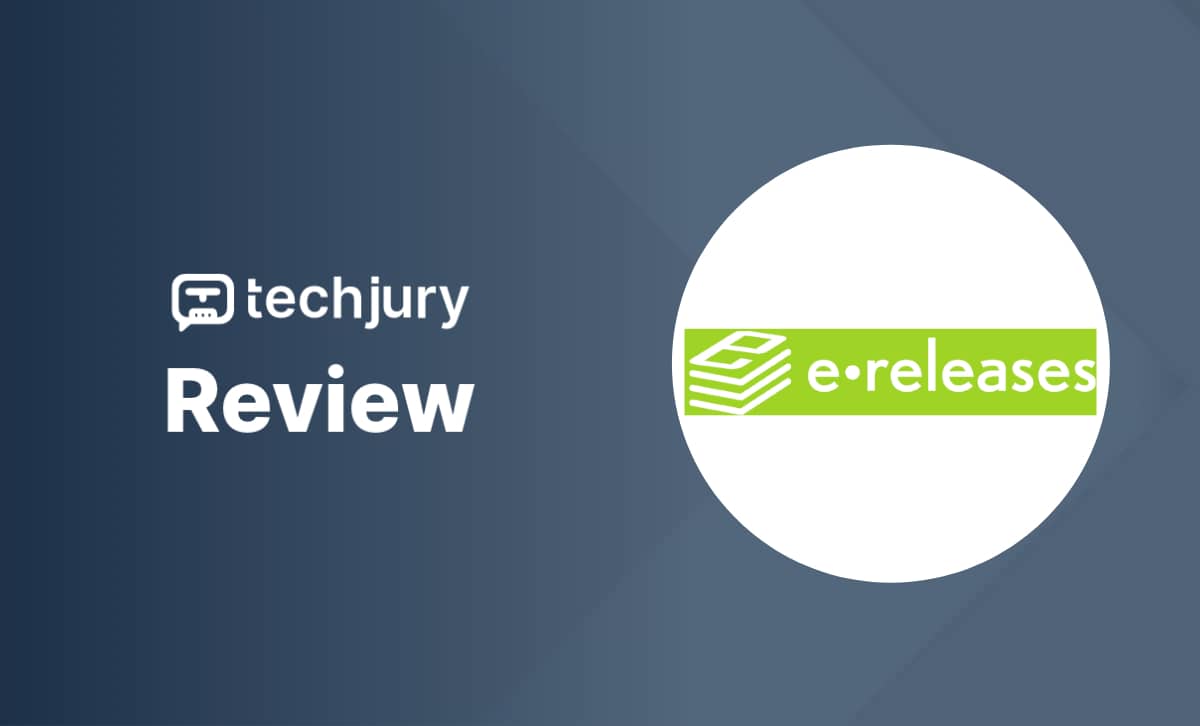