Trying to get clients’ attention in today’s cut-throat business environment can be extremely hard. Thankfully, PR solutions like eReleases can help. This eReleases review will explain why it’s an essential tool for your company.

eReleases is a Press Release (PR) distribution service. Mickie Kennedy started the company over two decades ago to provide an affordable solution for startups and small businesses.

At the time, other firms would charge upwards of $20 000 for such a service!

As eReleases reviews from users state, this company has provided a way for businesses to find much-needed exposure. It does so by reaching out to influencers, journalists, and trade publications such as magazines, blogs, newspapers, etc.

The result is high traffic and accurate reaching your target audience. In addition, it gives clients

the credibility they need to develop trust with potential customers.

There are tons of fantastic eReleases reviews online. But, do its features measure up?

Let’s go ahead and take a look.

Continually reaching out to people that have no interest in your brand can dilute your image. Plus, it can put a damper on your efforts to market.

This is where eReleases’ hyper-targeting comes in.

It brings you a step closer to journalists that want to see your pitch. Let me explain in more detail.

You see, eReleases has an extensive database of social media influencers, bloggers, and journalists.

These are people that the press release site has built relationships with over the years, including tons of industry-specific journalists.

So, instead of just throwing your news release out to anyone, it delivers it to people with a real influence for better engagement.

That translates into better metrics like higher opening rates. Additionally, it gives better results, unlike sending PRs to generic email addresses to recipients who might never see them.

Do you ever get annoying, unwanted emails?

Now imagine how a public disclosure from your press releases will attract even more of those. Luckily, eReleases has SpamShield to protect you from unsolicited mail.

eReleases claims to be the only PR firm with nationwide exposure, which is possible because it has partnered with Cision Inc. and PRNewswire.

Cision is one of the few press release distribution services with such an impressive wealth of distribution channels and experience - since 1954.

Being around the block that long means it has perfected its art and built workable solutions that bring results. In other words, it has all the tools to help organizations achieve that elusive positive ROI.

It’s no wonder governments, communication experts, companies, and marketers rely on eReleases to bring them closer to clients. It releases thousands of news items daily to over 90k journalists at over 22k major news outlets like FOX, ABC, Washington Post, NBC, and NYT.

Not to forget its online reach, publishing across almost 6K websites such as MarketWatch, Yahoo Finance, or Biz Journals.

What’s even more is that while researching this eReleases review, I was happy to find that it’s multilingual. It can handle 27 language translations, helping to communicate with readers in 153 countries.

By default, eReleases schedules for next-day or later distribution, although you can’t select the exact time. However, you can request same-day syndication if it’s urgent, meaning in the next 2 - 4 hours; yet another of its press release benefits.

Wondering how you’ll have proof that eReleases sent out your press release?

Well, expect to get a WireWatch report email two hours after the company publishes your PR, containing 50 links showing the targeted websites.

However, the figures might be a little misleading. They include the entire readership on the sites where your doc has appeared. So the data is inaccurate, bearing in mind that not everyone who visits the site will read your release.

This PR release service has two ways of displaying photos, videos, and PDFs in your document:

Note that you can choose to provide your own or leave it to the company to source high-quality multimedia.

eReleases offers a checklist to make sure the news release contains essential elements. It’s the same one that their editors use and includes things like:

All eReleases’ editors have a journalism background. So, if you’ve written your press releases, they can give an evaluation and valuable advice.

If writing isn’t your thing, the organization’s seasoned wordsmiths can do it for you from scratch. This service can also come in handy if you’re experiencing writer’s block.

Perhaps the best thing of all is that it works according to your preferences. But if you choose not to be involved, it’ll use its own resources to develop a quality eReleases press release.

Obviously, they would never post anything without your previous consent.

These follow Google’s rules and make it easier for journalists to discover your release.

That means using industry buzzwords and keywords naturally. In addition, it uses meta description, meta titles, H1 tags, amongst other things, to optimize your document for search engines like Google, Bing, and Yahoo.

Unfortunately, they don’t have a free version or trial period. Here is eReleases’ pricing scheme:

At $299, this plan offers PRNewsWire’s custom national distribution and Tier 1 editorial. Other goodies include Search engine optimization, visibility report, 1-3 hyperlinks, SpamShield, and two images. The entry bundle has a 400-word count limit and targets one industry regarding distribution.

Newsmaker gives you everything Buzz Builder plus more. Instead of 400 words, you’ll get 500-word PRs. On top of that, you’ll get two industry targets at just $399.

PR Pro has all Newsmaker features and much more. At $599, it goes even further with extended 600-word press releases and increases the number of industries to 3.

eReleases reviews online are mostly positive, but there are also a few negative ones.

But with that said, the majority of clients say that it’s user-friendly, has fantastic coverage, is affordable, and has responsive customer service.

On G2.com, it has a 5-star average rating and clients on Featured Reviews have given it an overall 4.7/5.

If you’re looking for other press release agencies to make an informed decision, here are comparisons with eReleases’ top-two competitors.

Both companies have a lot of similarities, such as easy ordering processes, national distribution, reports, and image and video embedding.

EIN Presswire has a cheap press release distribution plan that charges $99.95 for one PR, while eReleases’ starter plan costs $299.

The tables are turned when it comes to pricier packages. EIN’s $999 plan delivers 10-15 releases, while eReleases’ $599 only covers one.

eReleases only allows two images per document, while EIN lets you use up to five. However, eReleases gives more keyword links (five) while EIN only provides three.

PRWeb is yet another popular press release distribution company.

In this PRWeb vs eReleases battle, we’ll find out what they both offer.

For starters, they are both effortless to use, are relatively affordable, have top-notch customer service, multimedia support, and analytical reports.

However, eReleases is different because it offers national distribution, journalist subscription, SEO, and writing services.

In addition, eReleases guarantees syndication to over 250 websites. PRWeb has a smaller threshold that distributes to about 150 sites.

To reiterate, its reports can be wildly optimistic because they give an overview of the total readership in different sites. However, you can add it to your website and measure metrics using your usual analytical tools like Google analytics.

We hope that this eReleases review has been insightful for you. It’s an indispensable tool to get your business out there in front of the right people!

Eve is a lover of everything technology. Figuring out how software works and creating content to shed more light on the value it offers users is her favorite past time. When not evaluating apps or programs, she's busy trying out new healthy recipes, doing yoga, meditating, or taking nature walks with her little one. 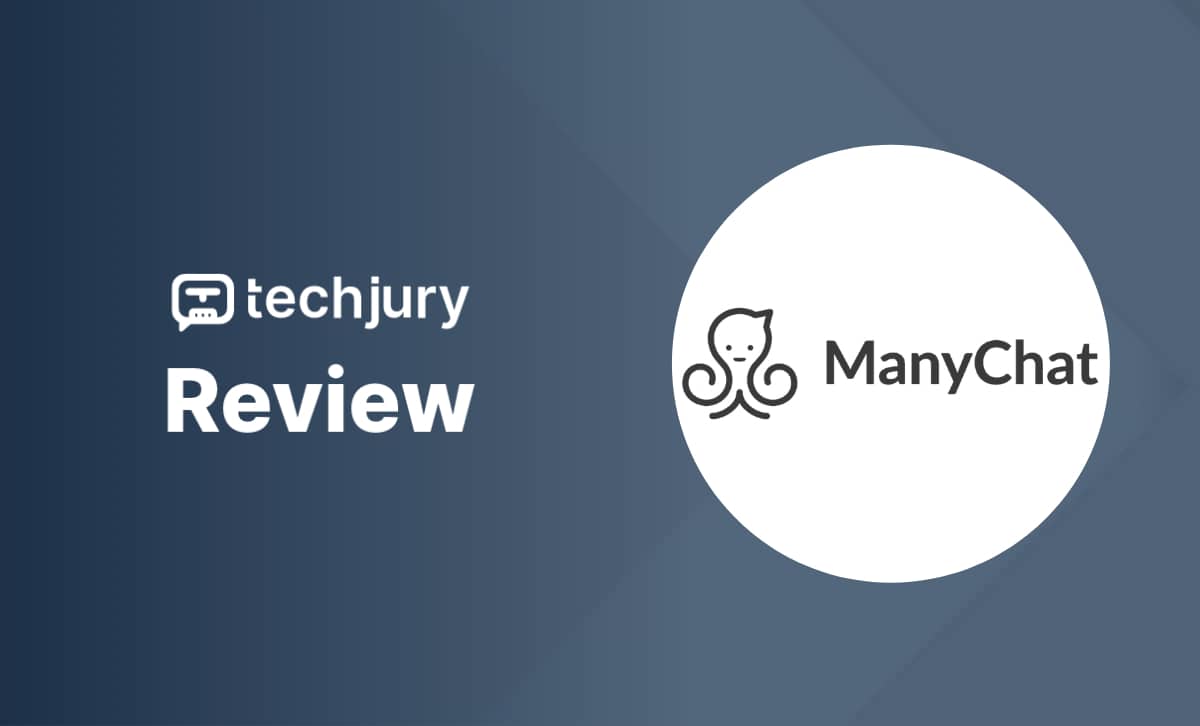 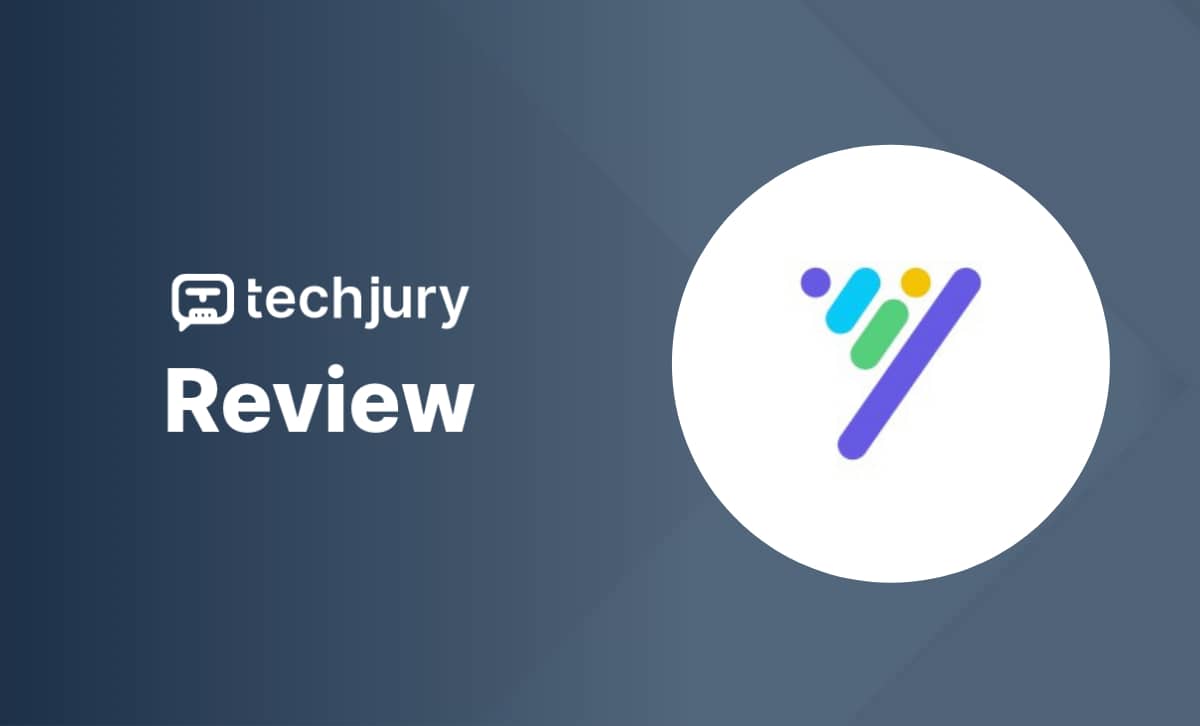 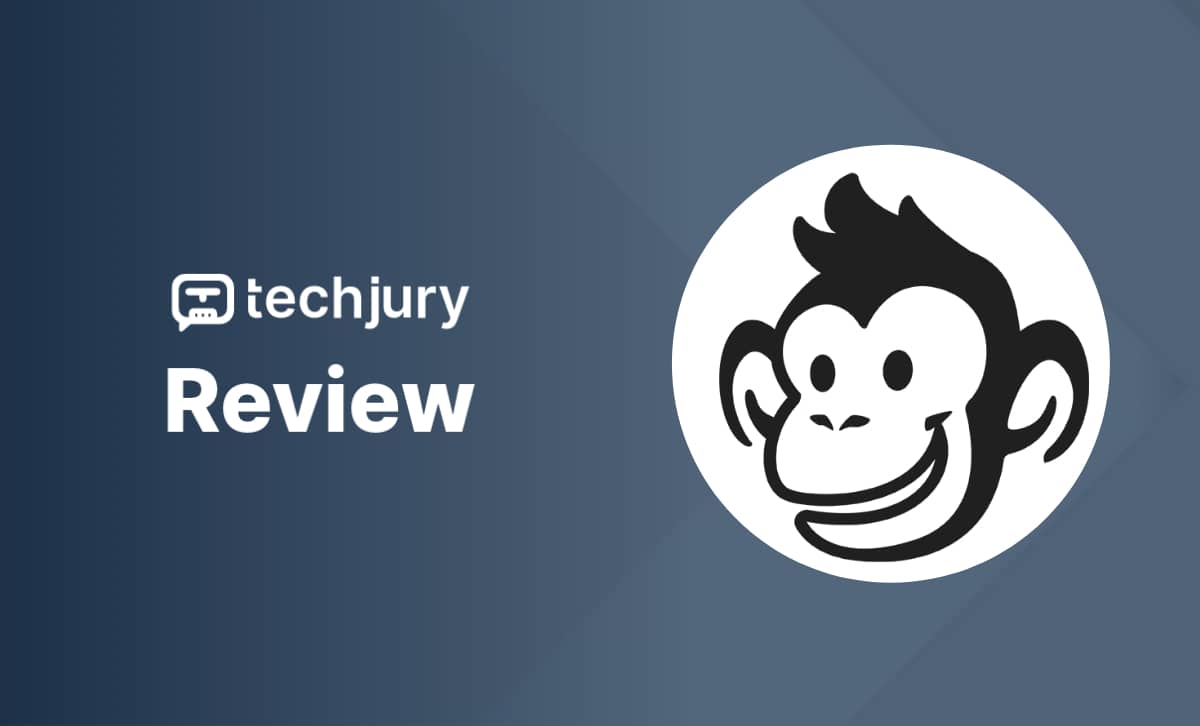 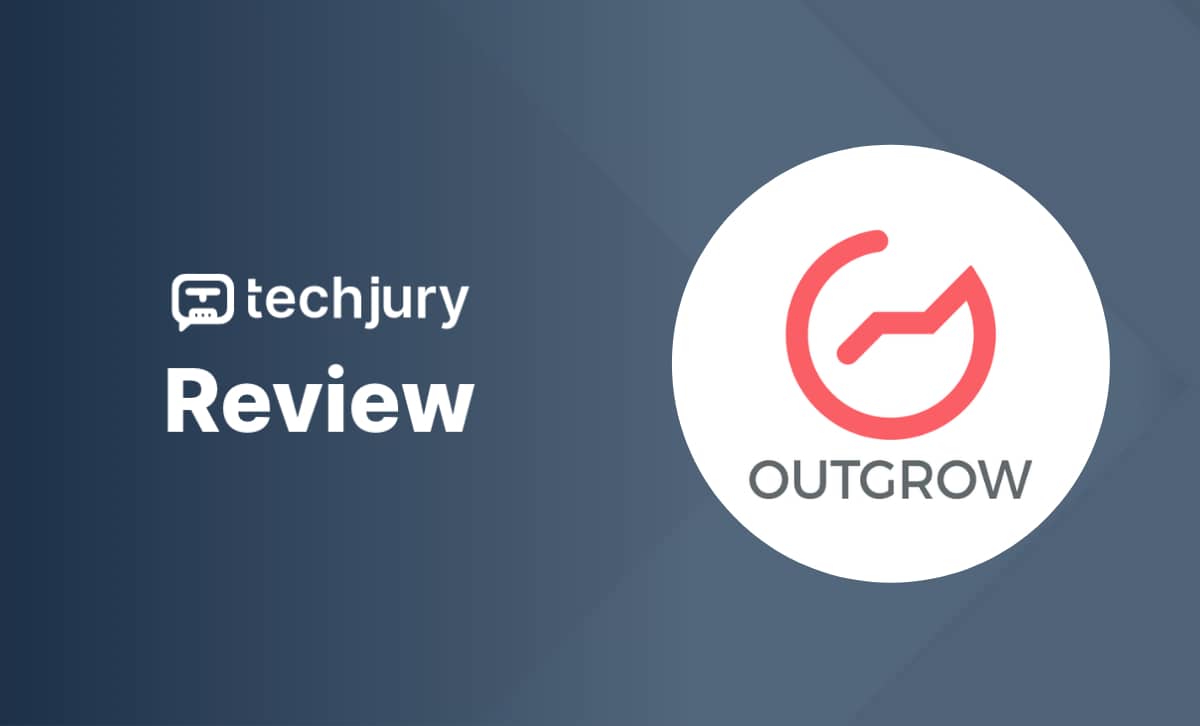