17 Employee Theft Statistics You Don't Want to Miss in 2022

You can fix it if it’s broken, but you will still see... the million-dollar losses from employee theft.

Think the people you hired aren’t part of the problem?

According to employee theft statistics, 95% of workplaces have faced huge issues because of it.

But that’s just the tip of the iceberg.

Proceed with caution; the following stats might ignite paranoia:

From hoarding pens and wasting hours of precious time to stealing money, employee theft has many faces.

Take a look at these workplace theft statistics:

1. 75% of people have stolen from their company at least once.

Investing in people is maybe one of the most important decisions you’ll have to make as a business owner. Most of the time, you can only hope you’ve made the right choice.

That’s precisely why this shocking statistic hurts so much.

You have every right to worry.

2. In one-third of the cases, the offenders worked with the company’s accounting or finance.

The people you trust with your money are the ones that steal from you.

Employee theft statistics also show that more than half of the people would steal from the businesses they work for if they knew they wouldn’t be caught.

3. Employees steal around $50 million from US businesses annually.

Businesses lose roughly 7% of their revenue due to workers stealing. That’s truly disheartening.

4. In 3 out of the 10 employee theft cases, the offender has been stealing for years.

Most of the time, this occurs for about five years.

Can you imagine the impact?

No need to try, I’ll tell you.

5. More than 30% of bankruptcies are due to employee theft.

That’s how bad company theft is.

Is stealing really worth it? If only they would do their job and build a promising career instead of bringing the company to its knees.

What kind of a person does that?

Did you guess who steals the most?

Let’s see if you were correct:

6. Men are behind 72% of occupational fraud cases.

Whether they do it for the sake of their families, because of dire need, or because they like the thrill, we’ll never know.

But what is more interesting is the age of these criminals.

7. The average age of those who steal from their companies is 48.

Employee theft statistics show that 34% of millennials justify stealing from their employers.

You’d expect them to be the number one offenders.

8. Only 4% of offenders have a previous criminal record.

That’s another unexpected statistic and makes it even harder to guess who’d steal from you and why. But that doesn’t mean you shouldn’t run a background check before hiring someone.

It gets even better:

9. Those with a high school diploma and a bachelor’s degree are more prone to commit employee crimes.

Given that most companies require at least a high school education, this makes sense.

However, we can’t help but wonder what they teach people during their master’s? Are there “Stealing is bad 101” classes?

Cases include, but are not limited to:

Let’s take a look at the numbers:

Workplace theft statistics show that skimming costs a company $2,900 per month on average.

The median monthly losses for check and payment tampering sit at $4,600.

Losses add up and ultimately lead to bankruptcies.

11. 37% of embezzlement cases are in the accounting and finance teams.

Nothing too surprising here. The easiest way to hide money before they’ve been accounted for is to be the one logging them in.

What about employee data theft statistics?

12. 21% of those working in tech companies steal from their employers.

Most of the time, the cases include intellectual theft. You’d rarely see someone stealing inventory in tech firms.

The same can’t be said for retail, though.

13. 28% of retail inventory losses in the US are due to employee theft.

14. 52% of people take office supplies like pens or paper.

According to internal theft statistics, even using the printer for personal reasons counts as employee theft.

But what can you do to prevent such cases?

Before I give you the know-how, we have a few statistics on employee theft prevention to share.

Finally - light at the end of the tunnel!

Half of the time, workplace theft cases are solved thanks to diligent workers.

If you have a good relationship with your employees, they’re less likely to steal from you. And, if it happens, the loyal ones will let you know.

Another 22% of tips come from customers.

But that’s not the only way.

Here’s another recommendation: keep up to date with your internal audits. Don’t warn anyone about them. Check bank statements, inventory, and cameras.

People are less likely to steal if they have a boss who’s involved with the company dynamic. One-on-one meetings are an excellent way to see if there are any issues. Reviews are also very beneficial.

Make sure your company has clear policies. Protect sensitive data and don’t give many people access to it. Try to set a good example and be as present as possible. As earlier discussed, an employee wouldn’t commit a crime if they knew they’d get caught.

Oh, and by the way - good employee monitoring software will make the whole job a lot easier.

Workplace theft is no joke.

It can lead to dire consequences. Using the company printer is, in hindsight, harmless. But most other issues can lead to money loss or even bankruptcies.

The good news is that it can be avoided, to an extent.

Keep up with the workplace theft statistics and make sure to have loyal employees. The rest, we fear, is up to fate.

How often do employees steal?

75% of employees have stolen at least once, and 95% of companies have suffered from employee theft.

How much do companies lose from employee theft?

US businesses lose around $50 million annually. Some even go bankrupt because of it. While there is no bullet-proof method to avoid this, you can always make sure to get cameras, install proper software, and be careful with who you hire.

Why do employees steal from their employers?

That, I’m afraid, is a mystery. Some people might need more money or resources. Some might just do it for the thrill.

How does employee theft affect other employees?

If you don’t catch one thief, you can expect more thieves. That’s one of the issues. Such cases can also lower productivity and lead to general dissatisfaction and a tense atmosphere. For more information and employee theft statistics, read the article above. 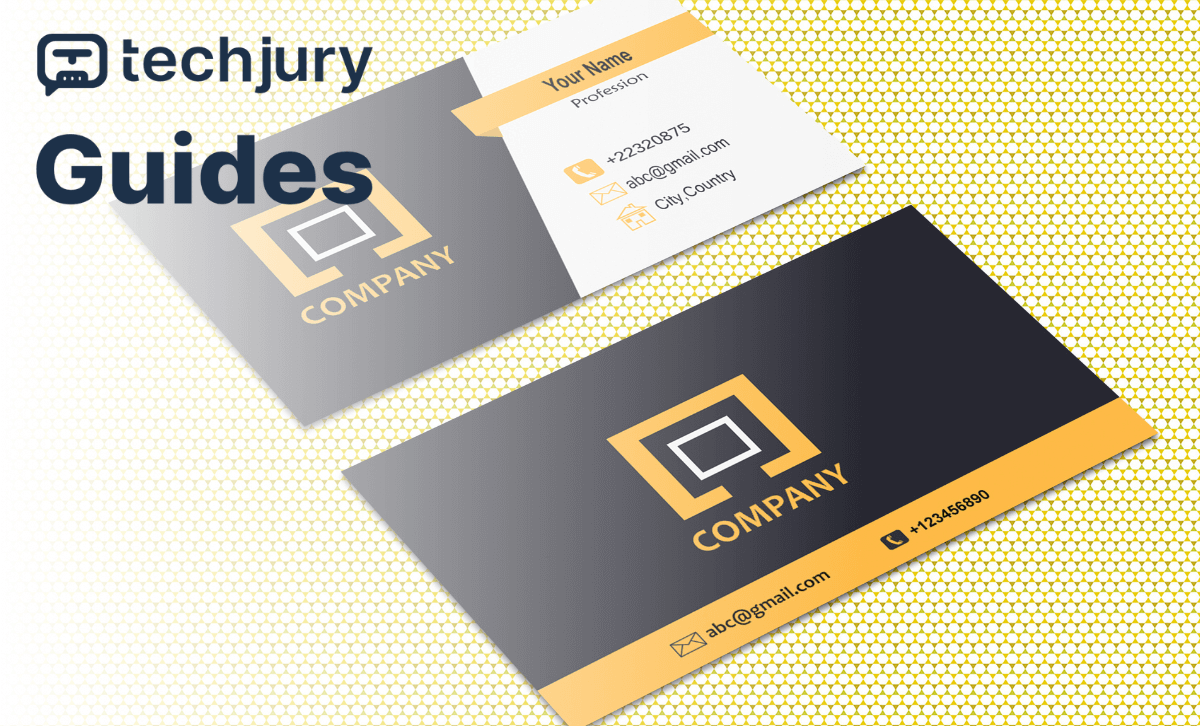 30 Business Card Design Ideas You Can Use Today! 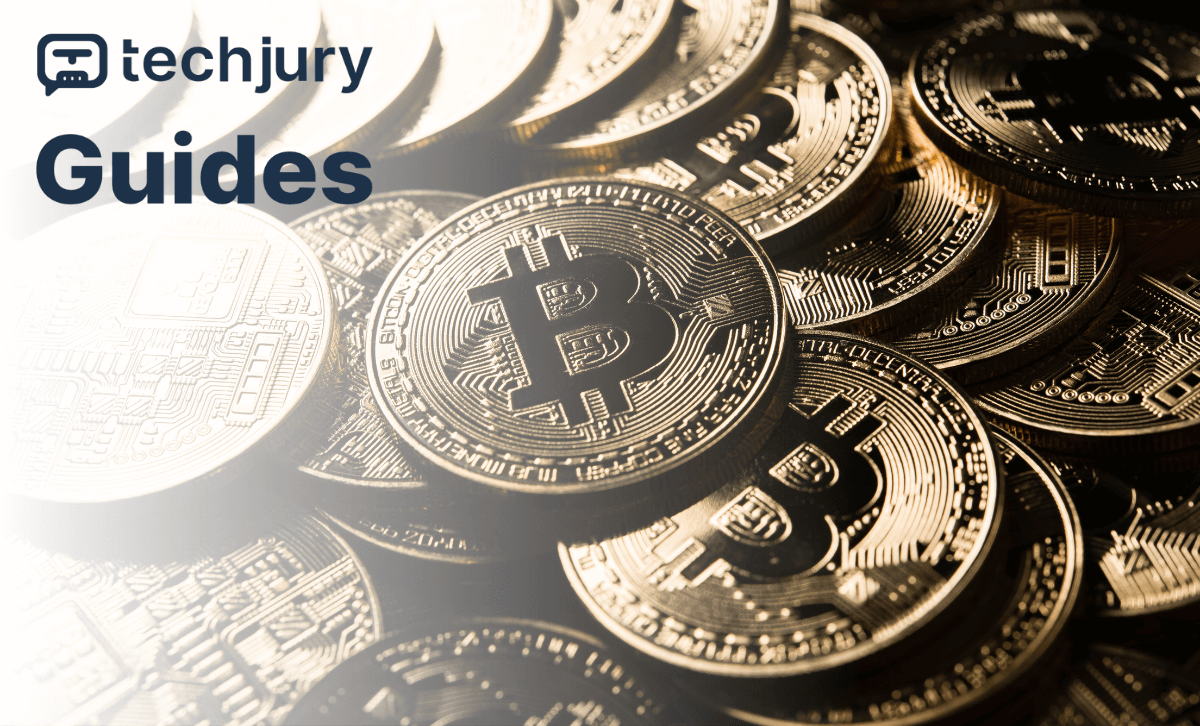 How to Make Money with Bitcoin - 8 Ways That Work Today! 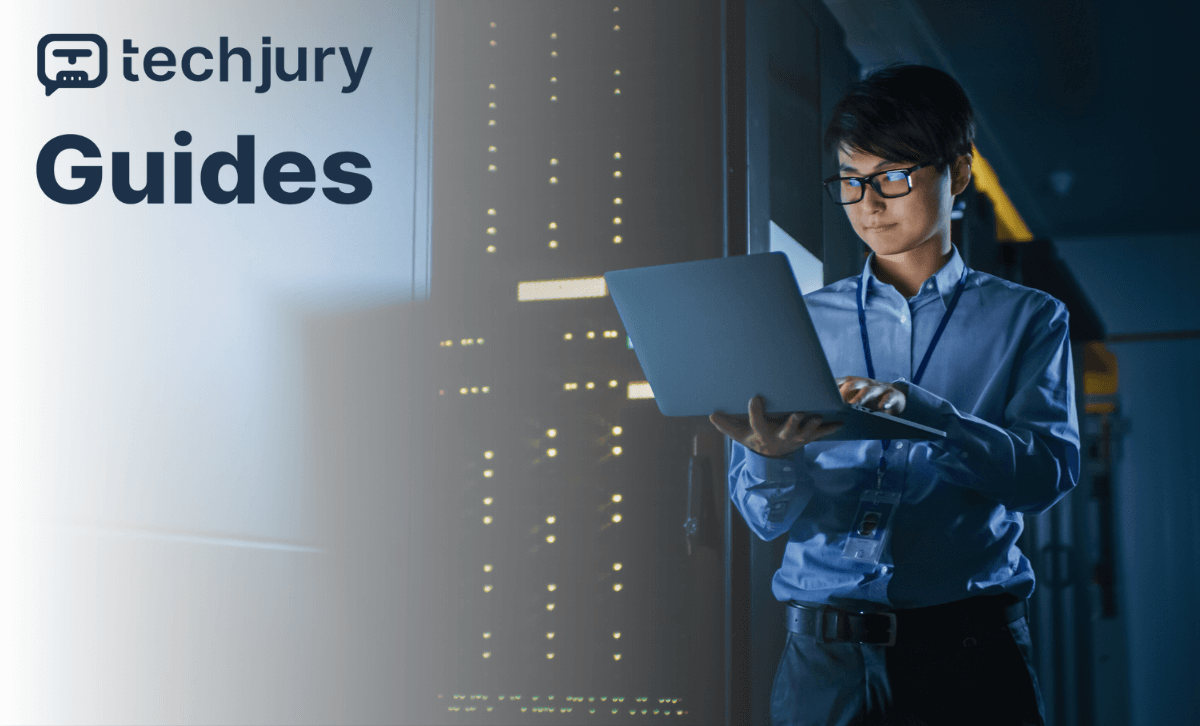 How To Become a Cybersecurity Analyst [All You Need To Know] 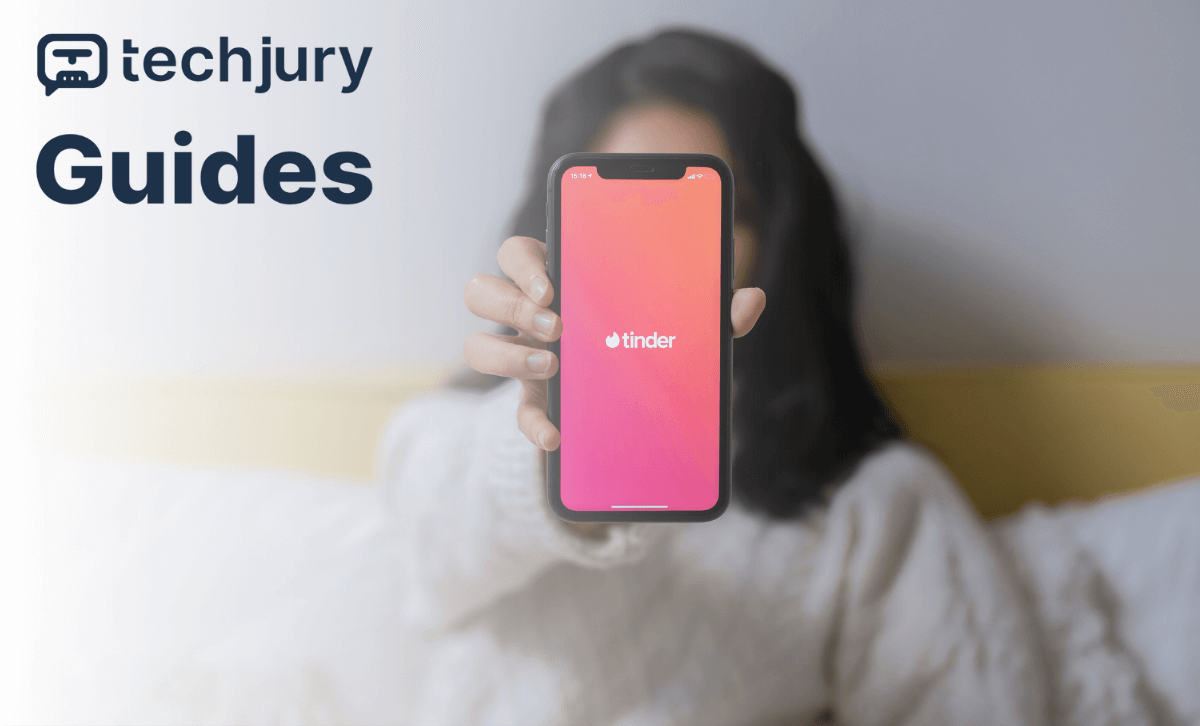